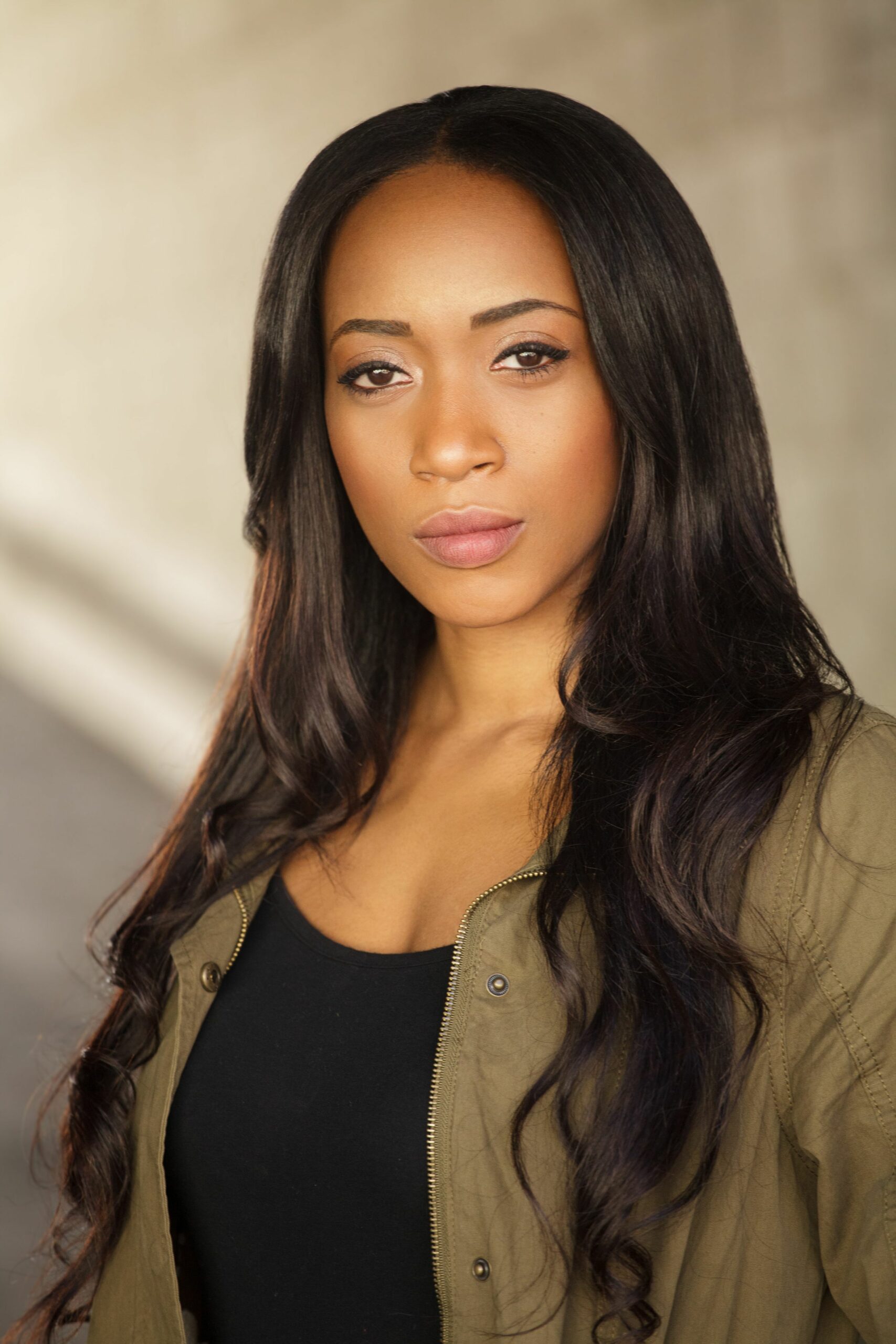 The actor, writer, and producer Jana Mosquera witnessed a historic year in the entertainment industry, winning Best Actress awards at The International Independent Film Awards, the Better Earth Film Festival, and the Best Actor and Director Awards in New York, for her role in the series ‘Dysfunctional’. She has also received an Honourable Mention in the Silk Road Film Awards of Cannes for her outstanding performance. Applauded for her charisma and ease with which she connects with the audience, Jana’s versatility is seen in her diverse selection of scripts. She is also the executive producer of her award-winning series. The series will officially premiere in 2023 on public and regional channels in Colombia.

Also a finalist to win the best actress in the Oniros Film Awards and the New York International Film Awards this year, Jana started to gain recognition with her spirited, awestruck, and stellar performance in the short film ‘Duality.’ Blending into the character of ‘Alex,’ she managed to pull off a complex role of a basketball player, which required a lot of learning and practicing before being able to excel in the role as a professional. Her rigorous efforts, hard work, and dedication earned her a career-best performance, which received brilliant reviews from the audience. With a performance that made the audience feel connected, think and relate, Jana saw a grand opening in the entertainment industry. The film premiered at four globally renowned film festivals, including the Official Latino Arts and Film Festival in Los Angeles. 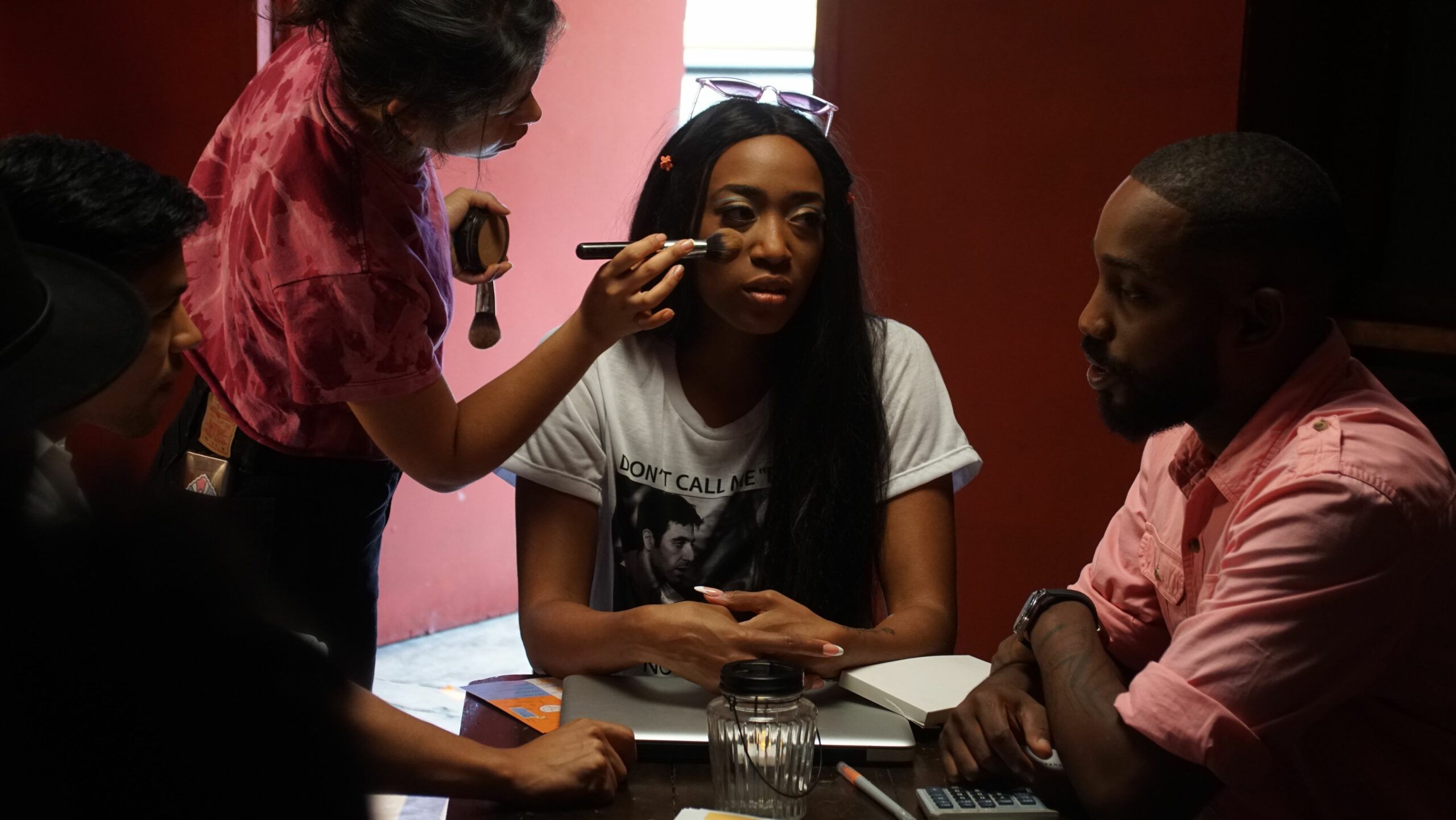 Soaring to heights of success and receiving global recognition, she wanted to step into production to stretch her skills to their full potential. ‘Dysfunctional’ is her third project as a producer and has proven to be a success, taking her to a whole new level in her career. A family comedy-drama series, a genre she has never experimented with before, brought a whole new side of her to the fans who were absolutely stunned and ecstatic to watch their favorite actress in the role of ‘Yulitza’ who while delivering people moments of laughter, subtly offered a very compelling strong message for the Afro Colombians.

‘2022 was indeed a memorable year for me. Dysfunctional exceeding the audience’s expectations was a surreal feeling for me. We made it possible through the challenging times of Covid when the entertainment industry was on the brink of collapsing. The audience had been waiting for good content for so long, and I was happy to deliver above and beyond their expectation. The landscape of Colombia is heaven on earth for the nature lovers and ecology of emotion. The series depict why Colombia is a place to visit and why Afro Colombians deserve recognition and opportunities.’ Jana Mosquera- Best Actress 2022.

Jana has also been part of the famous ‘Echo 3’ mystery thriller that premiered last November on AppleTV+, and has previously worked in ‘Eugima’s Village’, ‘Always a Bridesmaid’ and  ‘Venomous’, among others. Sharing her future plans with the local media, she expressed her desire to strengthen her voice for the underrepresented in mainstream media, for which she has partnered with a local production company, Elyxian Productions, to give access to arts education to Afro-Colombian teens and children from impoverished areas of Colombia. She has two projects in the lineup of which she is participating as the acting instructor and advisor. ‘Narrating Dreams’ and ‘Thriller Ambassadors’ will be released later this year.