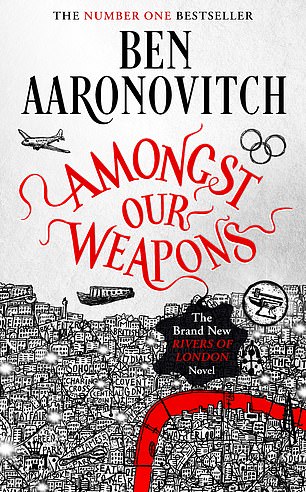 The rivers of London continue to flow deep and wide, washing up yet more magical mayhem for DC Peter Grant to solve. But this time, Beverley, his literally divine wife, is about to give birth, adding more weirdness and wonder to the mix.

A violent murder in London’s Silver Vaults, committed by an Angel of Death, no less, sparks Grant’s investigation, which takes in ghostly airmen, magical rings, charismatic cults and fallout from the Spanish Inquisition — no one expected that. Oh, the Angel is called Zelda and this gloriously eclectic mash-up of police investigation and supernatural insanity is as wise, witty and utterly absorbing as the rest of this glorious series.

It’s a brilliant premise for a pacey, gripping and scabrously funny techno-thriller.

Fired from his job with an app developer and scraping by as a delivery cyclist, Jamie Gray is catapulted by a chance meeting into a world of billionaire sponsors, roughneck scientists and trans-dimensional gateways.

He’s part of a team pledged to keep the two worlds separate. But someone has other plans.

Can Godzillageddon be averted with little more than dinosaur pheromones and a lot of attitude? Strap in to find out. 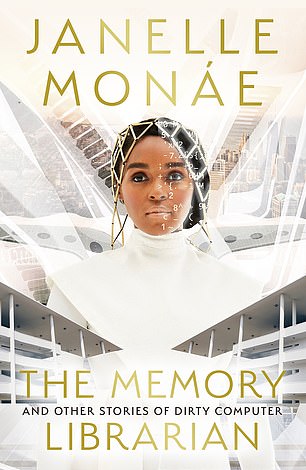 In a dystopian future, a shiny, happy world is controlled by the New Dawn, a totalitarian government that steals the population’s­ ­memories to eradicate all partying, queerness and dissent.

Some plots are pulled through the needle’s eye of gender politics: a memory librarian uncovers recollections of her own gay encounter; a group of free women fight off an attempt to destroy their refuge.

Other stories are concerned with time and salvation, but there is always a passionate commitment to self-expression and throwing off the shackles of state control.