The Blue Peter star, 38, wrapped her arms around her beau and floated in the crystal Caribbean waters as the married couple enjoyed an afternoon tipple. 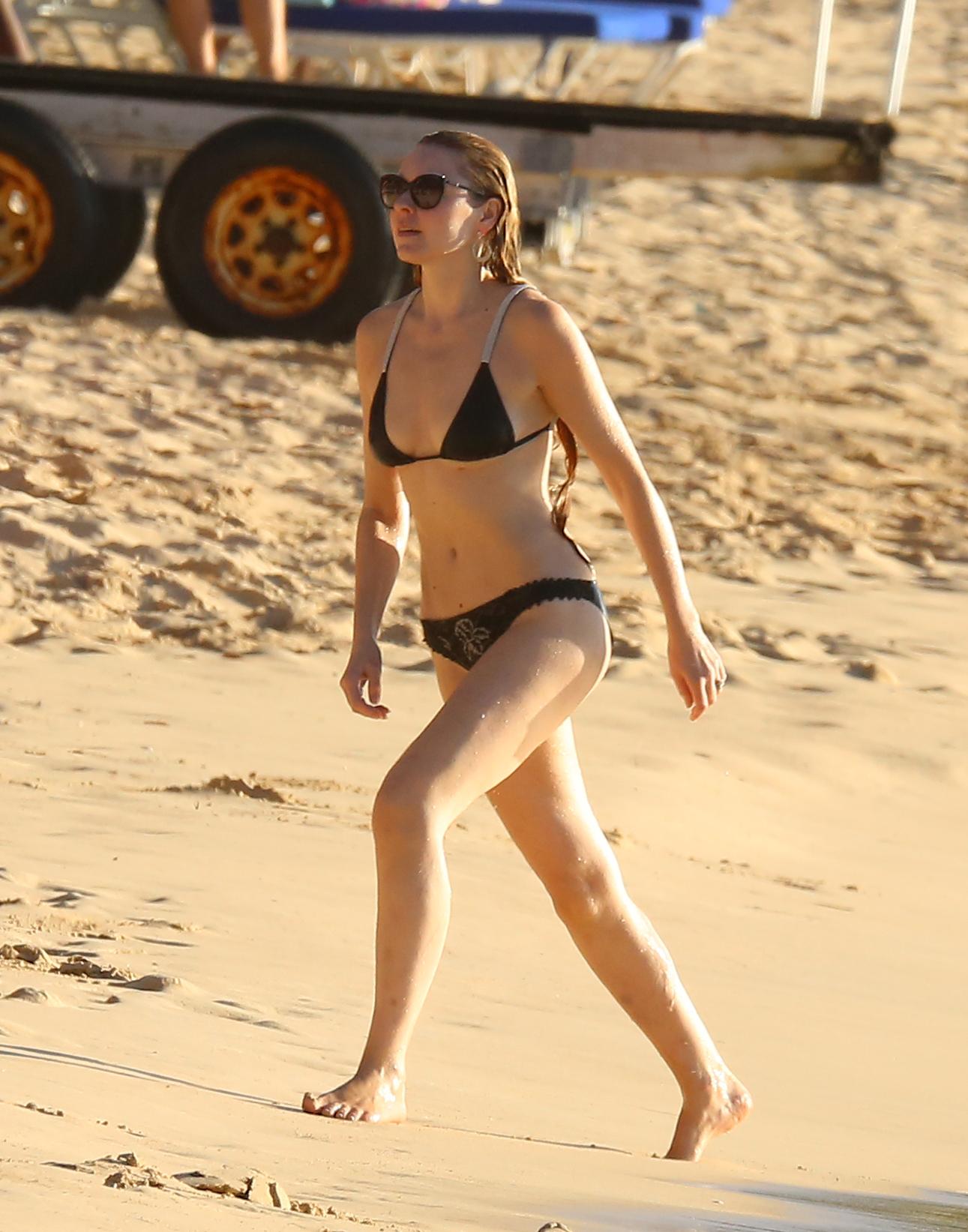 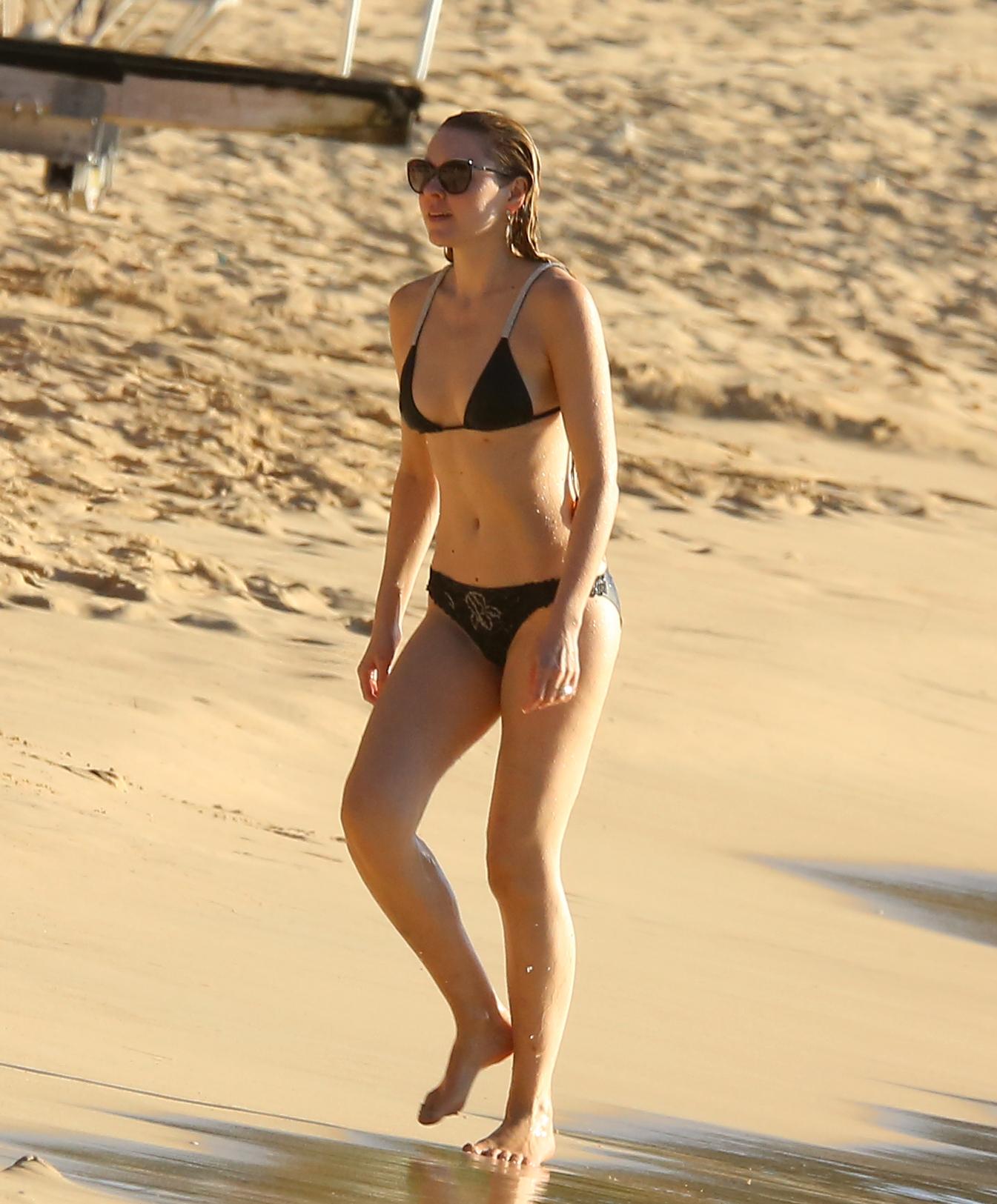 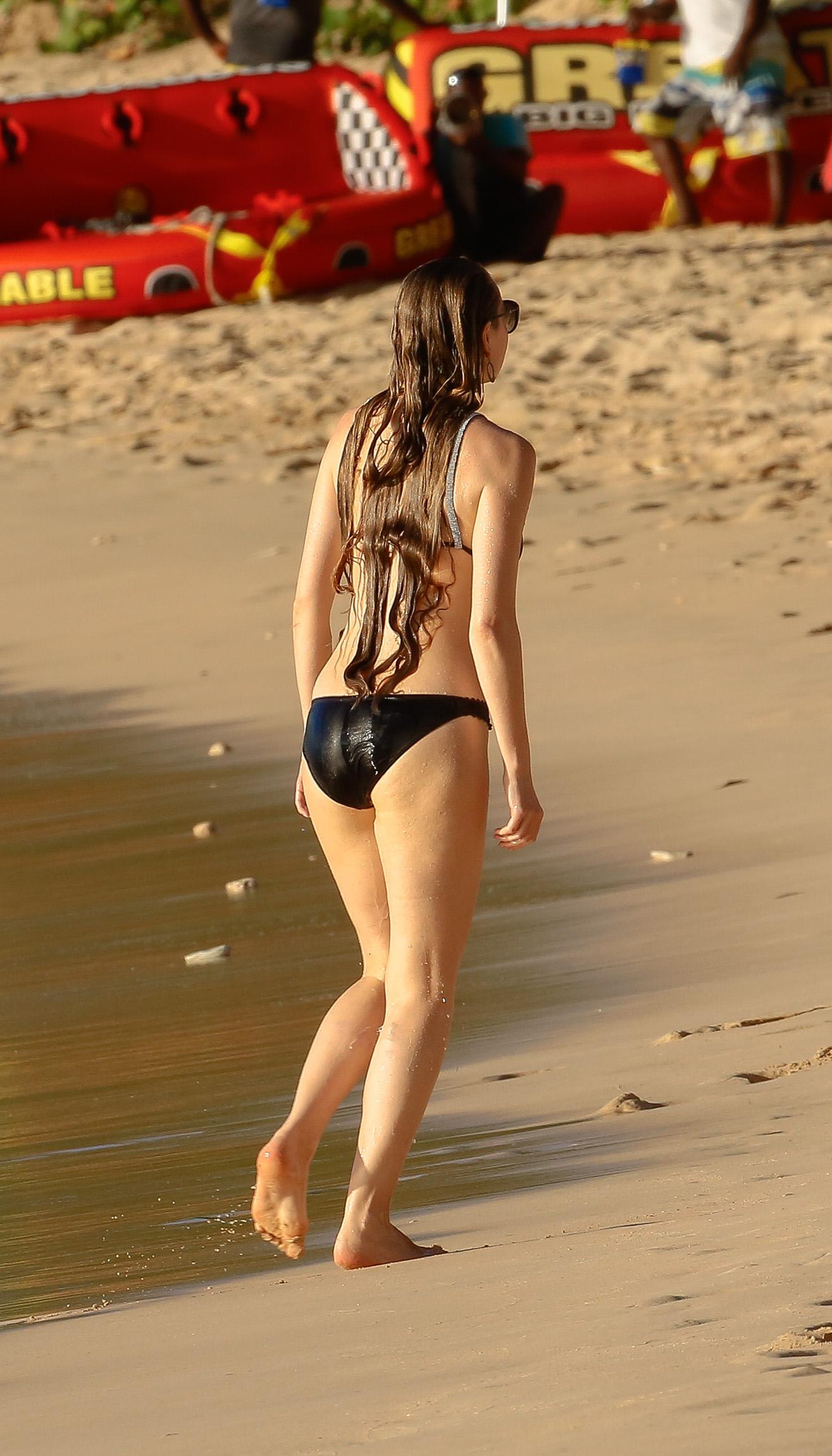 The star's husband William Corrie hugged her in the water and they looked absolutely smitten, two years after tying the knot.

When Zoe emerged from the water she walked across the golden sands and revealed her pretty two-piece swimsuit.

The Irish star glowed with health, and showed off her incredible figure and endless pins.

Their holiday comes after long-term sweethearts Zoe and William got married on the island in 2016. 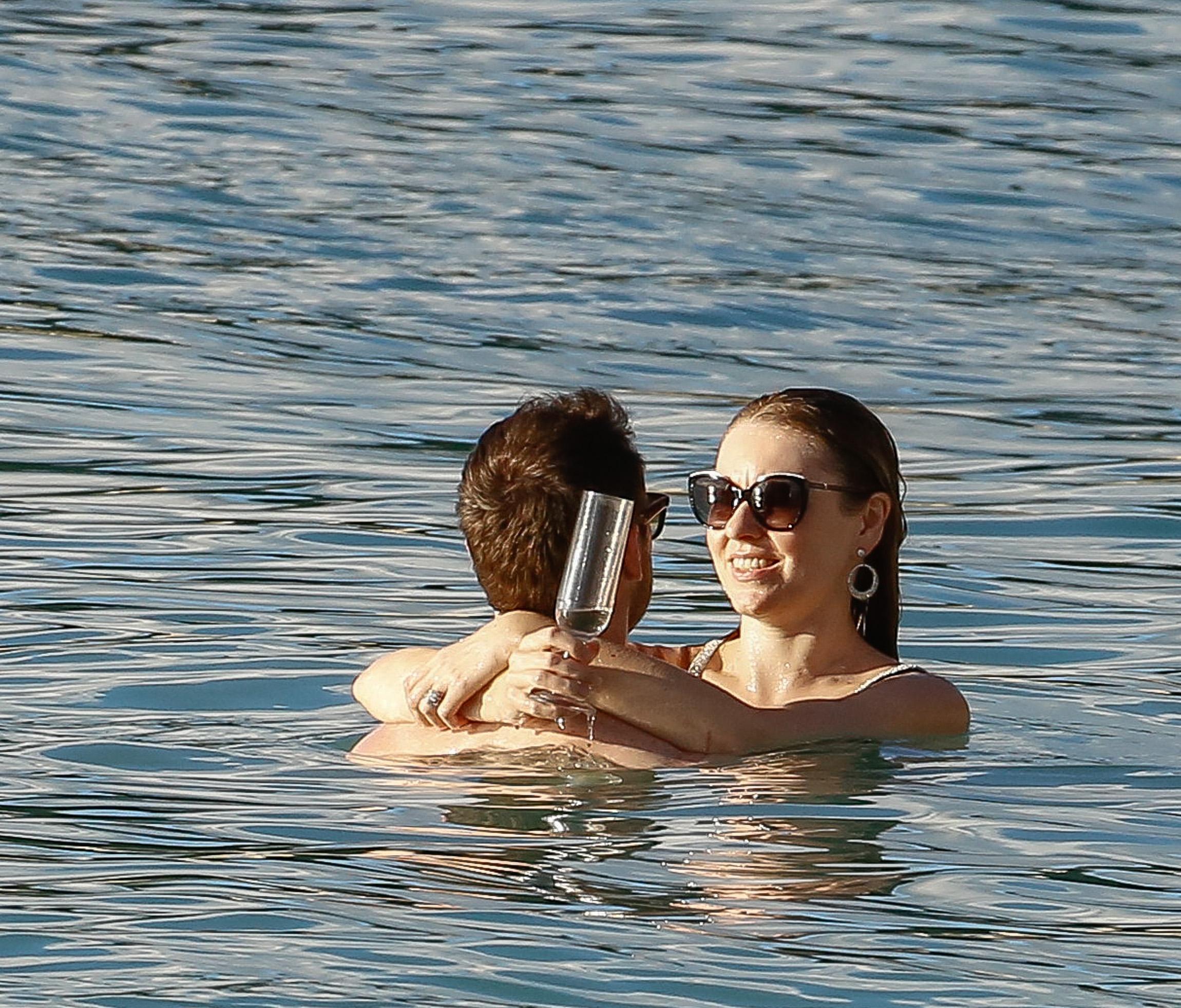 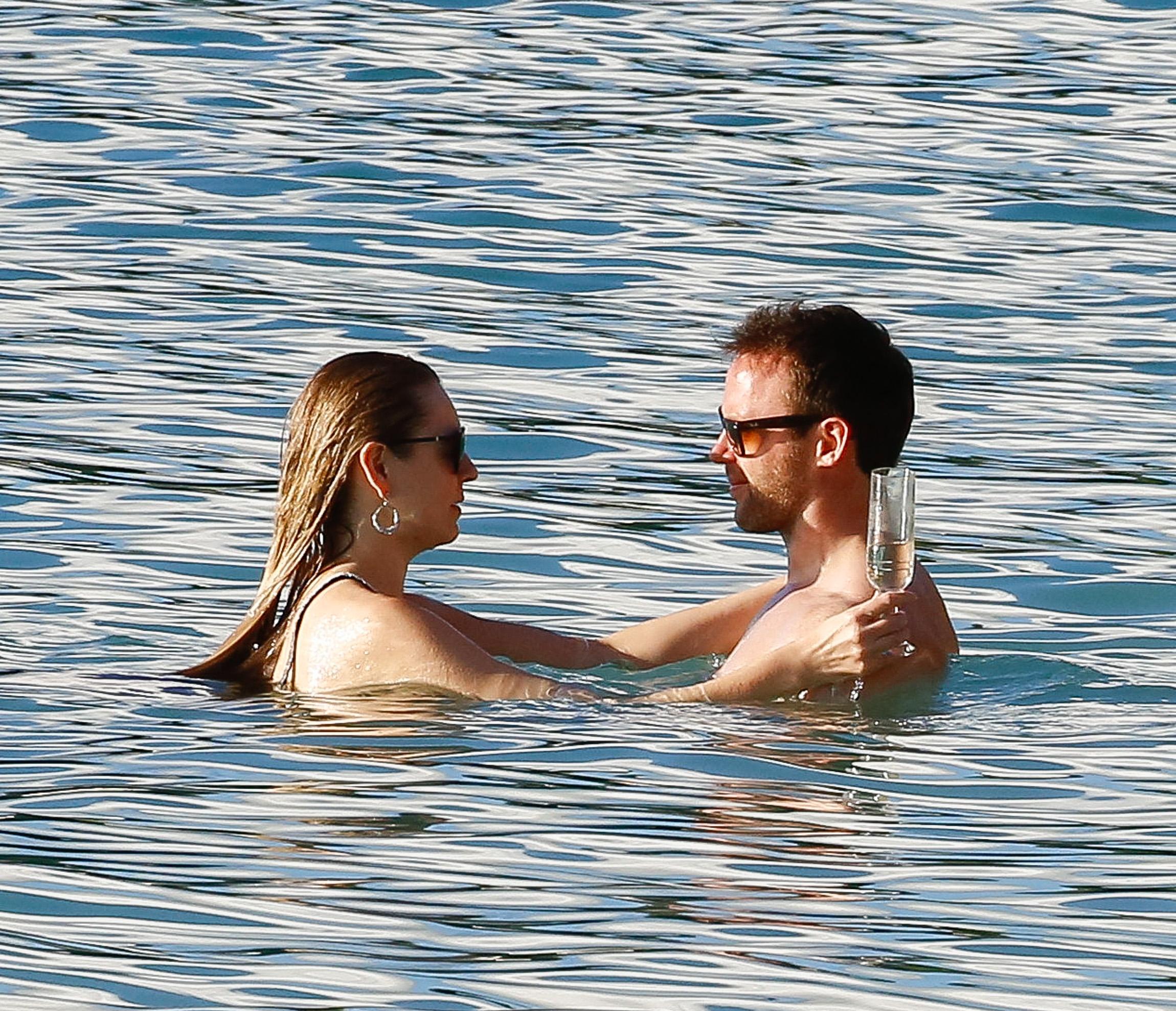 The couple later revealed that they eloped to Barbados and chose to do so because her mother was to ill to attend her wedding.

Her mum Priscilla sadly passed away in September 2016.

The Miss Northern Ireland shot to fame when she hosted Blue Peter from 2004 to 2008.

In 2009 Zoe appeared on Dancing on Ice with Roxanne Pallett and reached the quarter-finals. 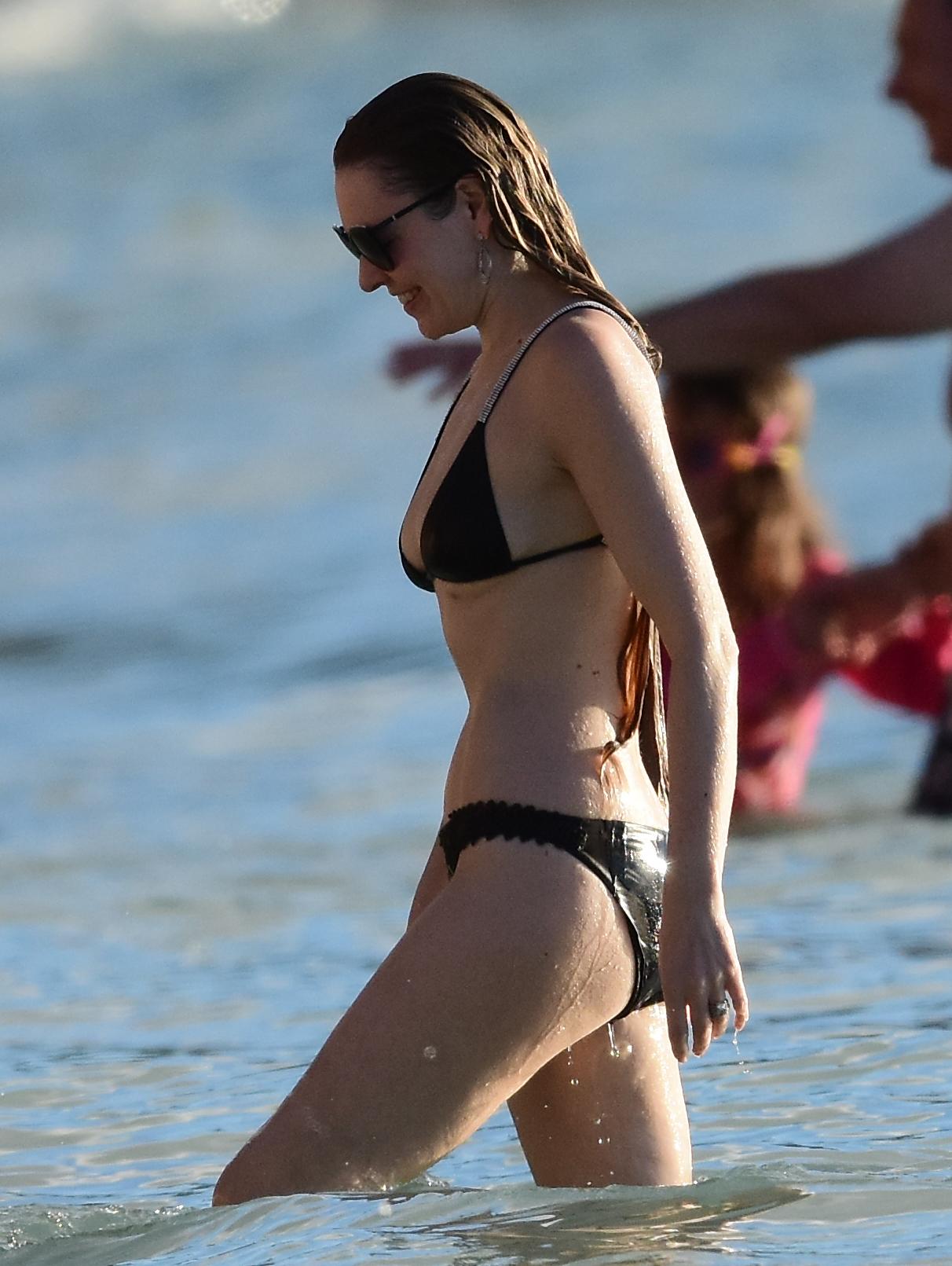 The presenter was one of the people who claimed Roxanne's behaviour in Celebrity Big Brother wasn't a one off and she bullied people on DOI.

After watching Ryan Thomas reduced to tears in the house following the 'punch' row, she tweeted: "In tears for @ryanjamesthomas So many of us have suffered bec of #Roxanne she’s caused hurt & pain.

"The amount of people coming forward is astonishing. Her behavior scars. I’ll never forget how she treated me on Dancing on Ice. I pray she’ll change & stop ruining lives. @bbuk" 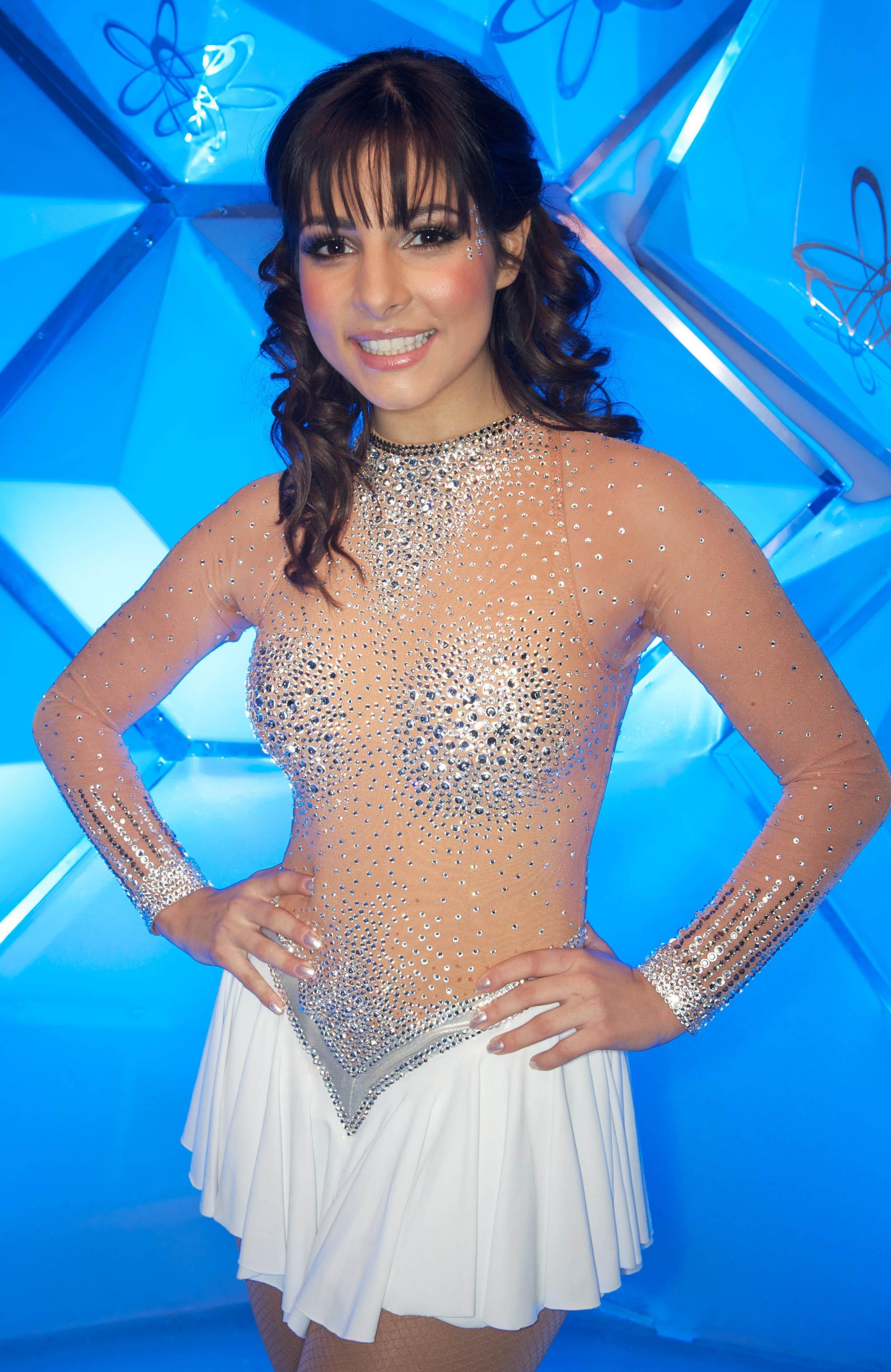 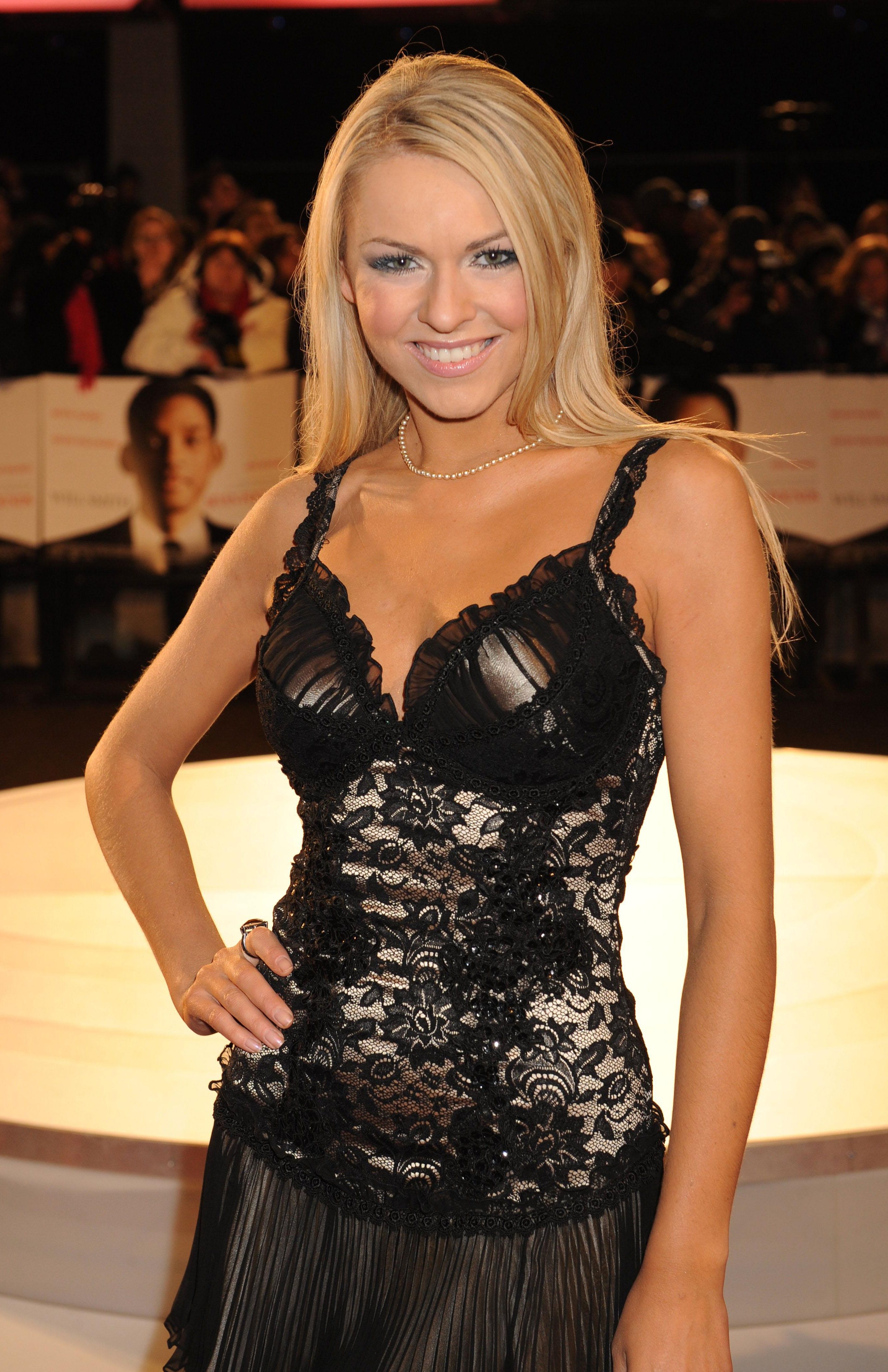 Zoe then retweeted a message by actress Gemma Bissix who also appeared on the same series of Dancing On Ice.

The post condemned Roxanne's behaviour towards people on the show and suggested apologies for them were long overdue.

She said: "I remember this like it was yesterday! The same season of @dancingonice as me! Unnecessary b****iness! How can you act like that on live tv! One apology now is just not enough for all the people affected and hurt over the years #RoxannePalett #cbb @ryanjamesthomas @Zoe_Salmon"