Zero Chill: Jade Ma opens up on how Sky and Mac’s relationship will develop in season 2

Zero Chill is the latest Netflix show for ice-skating fans. It tells the story of 15-year-old figure skater Kayla (played by Grace Beedie) who has her life flipped upside down when her twin brother Mac (Dakota Taylor) gets the chance to train at a prestigious ice hockey academy in England and the family has to leave behind their life in Canada.

In their new town, they meet plenty of new friends and enemies at the skating rink, one of which changes both Mac and Kayla’s life.

Sky (Jade Ma) used to be a figure skating champion but has retired from the sport after a major health scare.

Now she is helping Kayla find her reason to keep skating after she had to leave her best friend and partner behind.

But she will also strike the attention and affection of Kayla’s brother Mac. 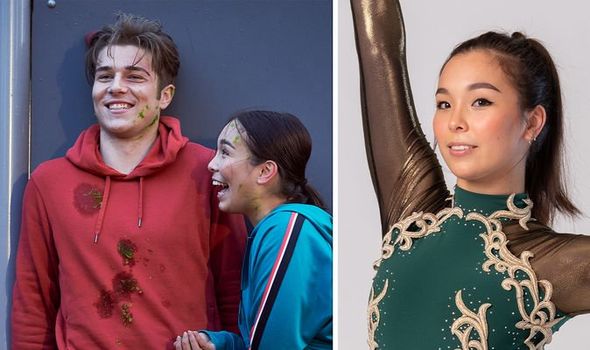 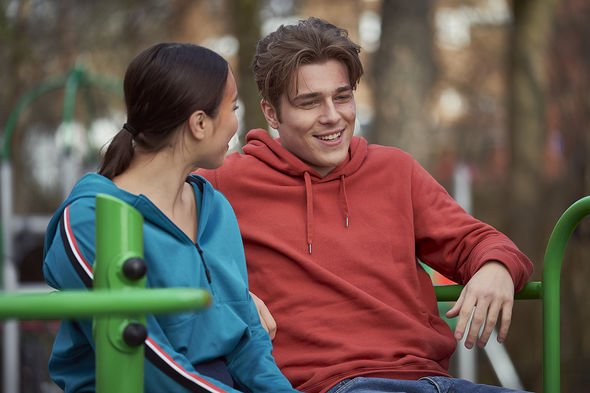 While the two start a relationship at the end of the season, fans are wondering where it will go if the Netflix show is renewed for a second season.

In an exclusive interview with Express.co.uk, Sky actress Jade opened up about her hopes for a new season.

“I think for Sky her it’d be great to see her development in her relationship with Mac,” she said.

“It’d be really nice to see a little bit more of Mac and Sky’s relationship because it’s touched on a few times, but it would be nice to see that develop.” 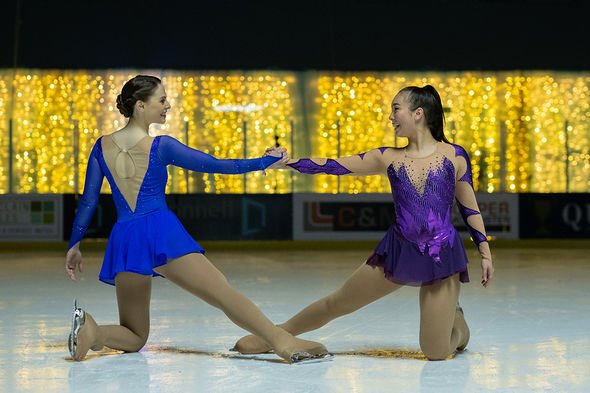 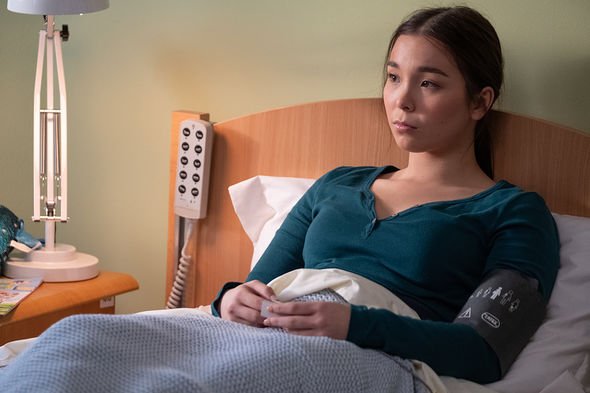 The actress added: “I think they have a really healthy relationship for teenagers especially.

“And I think that for young people watching the show, it would be really nice to have that kind of healthy and wholesome relationship to have as a role model or something to look for and aspire to in their own relationships.

“I feel like on TV there’s a lot of unhealthy or toxic relationships out there. And I think that having that as a model to look up to for younger kids is really nice,” commented Jade.

As her character also strikes a new partnership with Kayla on the ice by the end of the season, Jade believes that her character’s relationship with both twins could become a source of conflict.

She said: “It’ll be interesting to see how she manages to balance that with her newfound partnership with Kayla.

“So it’ll be really interesting to see how she balances those two in terms of time because that could definitely create some conflict.”

Speaking about her character, the actress also revealed that she found it quite easy to impersonate her.

“With Sky, I can relate to her quite easily because she’s very determined and tenacious and she cares so much about the people around her,” said Jade.

“And she really loves the challenge. I love when things are both physically and mentally challenging.

“That’s what drives me a lot of the time, which is why this role was so great because I got the mental challenge with the acting and learning lines and all that and I also got the physical challenge of figure skating,” she admitted.

Her biggest challenge in playing Sky was actually making her funny: “I almost found the humorous bits a little harder because her brand of humour is so far from my own.

“Obviously the audience of the show is a little on the younger side. I’ve kind of had to switch my brain a little bit back into a younger place and find that kind of like truthful humour style,” she said.

Zero Chill is available to stream on Netfli now.