Yellowstone: Who is Garrett Randall in Yellowstone?

Paramount Network drama Yellowstone is certainly heating up this year. Not only was there a huge Beth Dutton (played by Kelly Reilly) reveal previously but now viewers learnt yet another dirty family secret. Here’s a look at the major plot twist for the most recent episode of Yellowstone season three called The Beating.

Who is Garrett Randall in Yellowstone?

Jamie made some shocking discoveries after he requested his birth certificate, which confirmed he wasn’t the son of John Dutton (Kevin Costner) as he’d initially thought.

The lawyer and aspiring politician needed his birth certificate to be officially sworn in as the attorney general of the state.

But he was also trying to get hold of various documents to figure out how much of a stake he had in the Dutton ranch and the general line of succession. 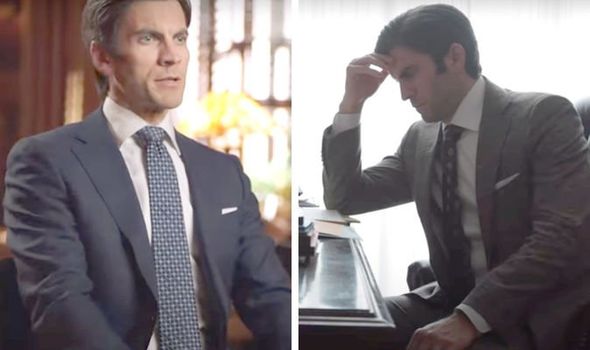 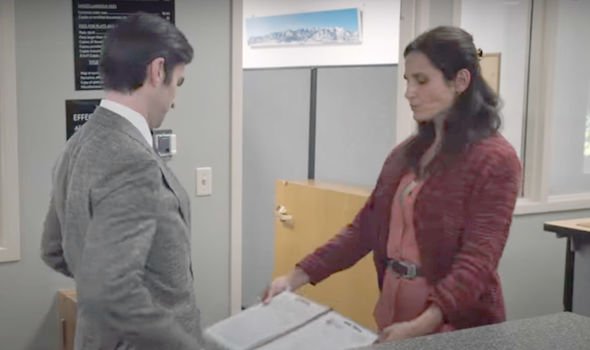 Jamie discovered he had been adopted by the Duttons as a child and his birth parents were Garrett Randall and his wife Phyllis.

To add an additional layer of shock, Jamie also found court documents revealing his biological father had been convicted of second-degree murder.

The crunch came when Jamie saw the victim was his biological mother Phyllis, who was beaten to death by Garrett.

Jamie was understandably upset and confronted his adoptive father John over the matter. 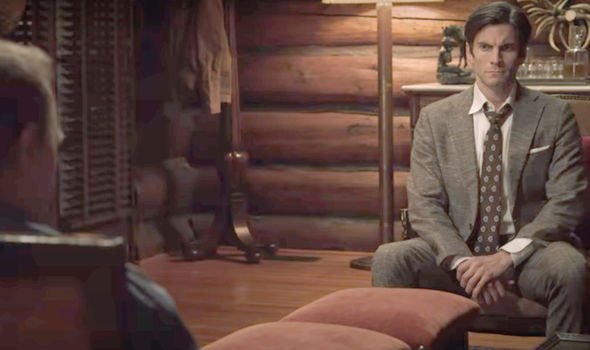 John told him how he simply did what was necessary to protect Jamie, who was taken into his care at the age of three months.

While there’s been speculation over Garrett, fans are likely to get more answers going forward.

One thing which is clear is though, this deeply buried family secret is going to potentially change Jamie’s relationship with the rest of his family.

Speaking in a behind-the-scenes video, star Costner said of the episode: “I like to think of myself as an emotional detective when I work. 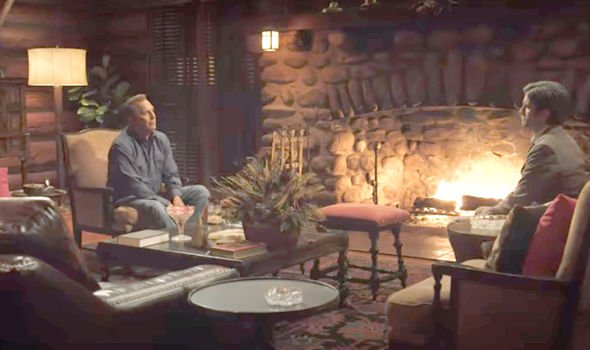 “It’s the most complicated relationship for me because there’s just so much emotional baggage between us [John and Jamie].”

He added: “I think everyone understands at some point something will come out.”

While actress Reilly seemed to suggest even the cast were in the dark about this storyline until they had to film it.

The British actress said: “[Yellowstone creator] Taylor Sheridan has his own secrets which he’s not telling any of us, so then you have to go back and things that didn’t make sense, make sense.”

Speaking about shooting the moment where Jamie makes the revelation, American Beauty star Bentley revealed: “I can’t even describe all the things that came up in doing the scene where he finds out who he is.

“Jamie’s trying to figure out what role he gets, if any in the legacy of the ranch and get information as he does to find out where he stands with the family.”

While this is going to have huge repercussions, Costner said John had never treated Jamie any differently to the rest of his children.

John made a “conscious effort” to give Jamie the same love and attention as he did with his other kids.

Bentley went on to tease what fans could expect next in Yellowstone, saying: “This realisation is going to bring out something.

“I think possibly awful because we’ve already seen the potential in Jamie’s temper and anger.”