The origin story of the Duttons has been renamed 1923 to encompass the end of WWI (1918) and the start of Prohibition (1920), both of which will be included in the saga. The new series will star Helen Mirren and Harrison Ford.

The streamer offered no additional information on who the two actors will play, other than saying “1923 focuses on the Dutton family’s next two generations as they struggle to survive historic drought, lawlessness and prohibition, and an epidemic of cattle theft; all battled beneath the cloud of Montana’s great depression, which preceded the nation by almost a decade.”

It will bow in December and is produced by MTV Entertainment Studios, 101 Studios and Bosque Ranch Productions.

TV Talk Podcast: Who Is In Front For The Drama Series Emmy – ‘Succession’, ‘Squid Game’, ‘This Is Us’, ‘Yellowstone’ Or A Big Surprise?

The limited series follows the record-breaking performance of 1883, the most-watched series ever on Paramount+ globally, and is the latest addition to Sheridan’s growing slate on Paramount+, which includes 1883, Mayor of Kingstown and the upcoming series Lioness, Tulsa King, 1883: The Bass Reeves Story and Land Man. 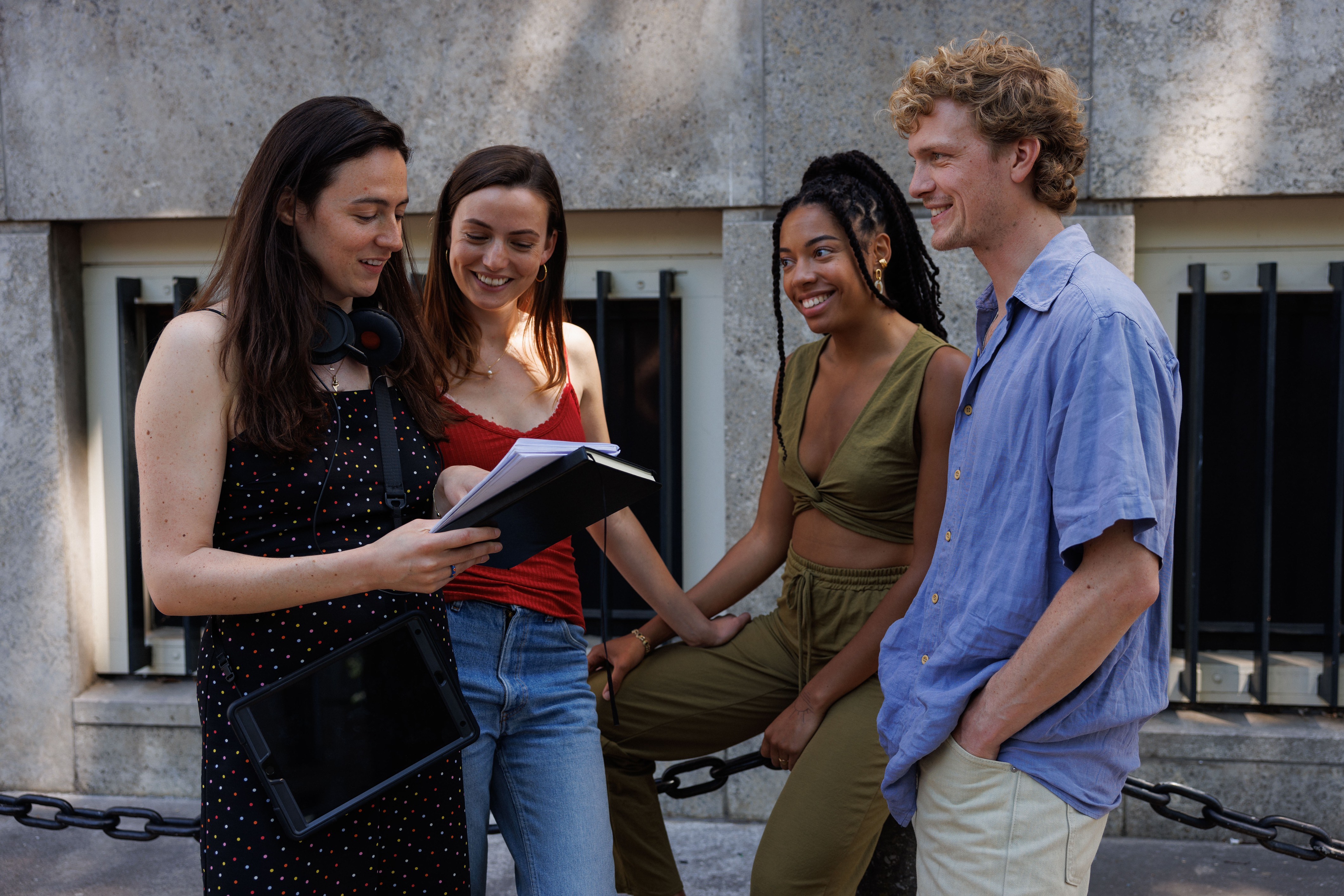 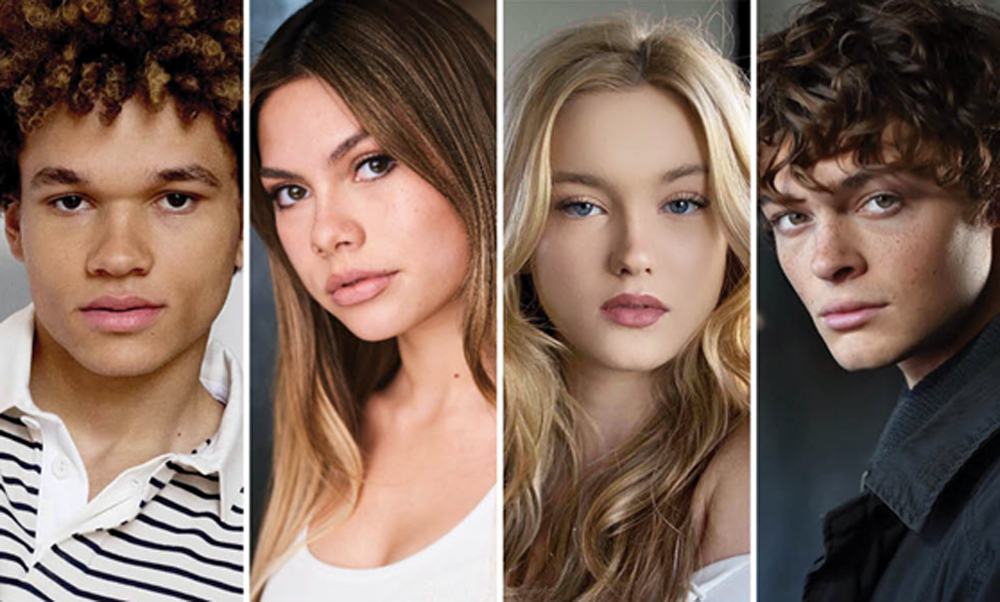 Netflix Suspends Production On ‘The Chosen One’ After Two Die, Six Injured In Crash