The 24-year-old looked back to good health as she filmed with boyfriend James Lock and co-star Kady McDermott in their stomping ground of Essex. 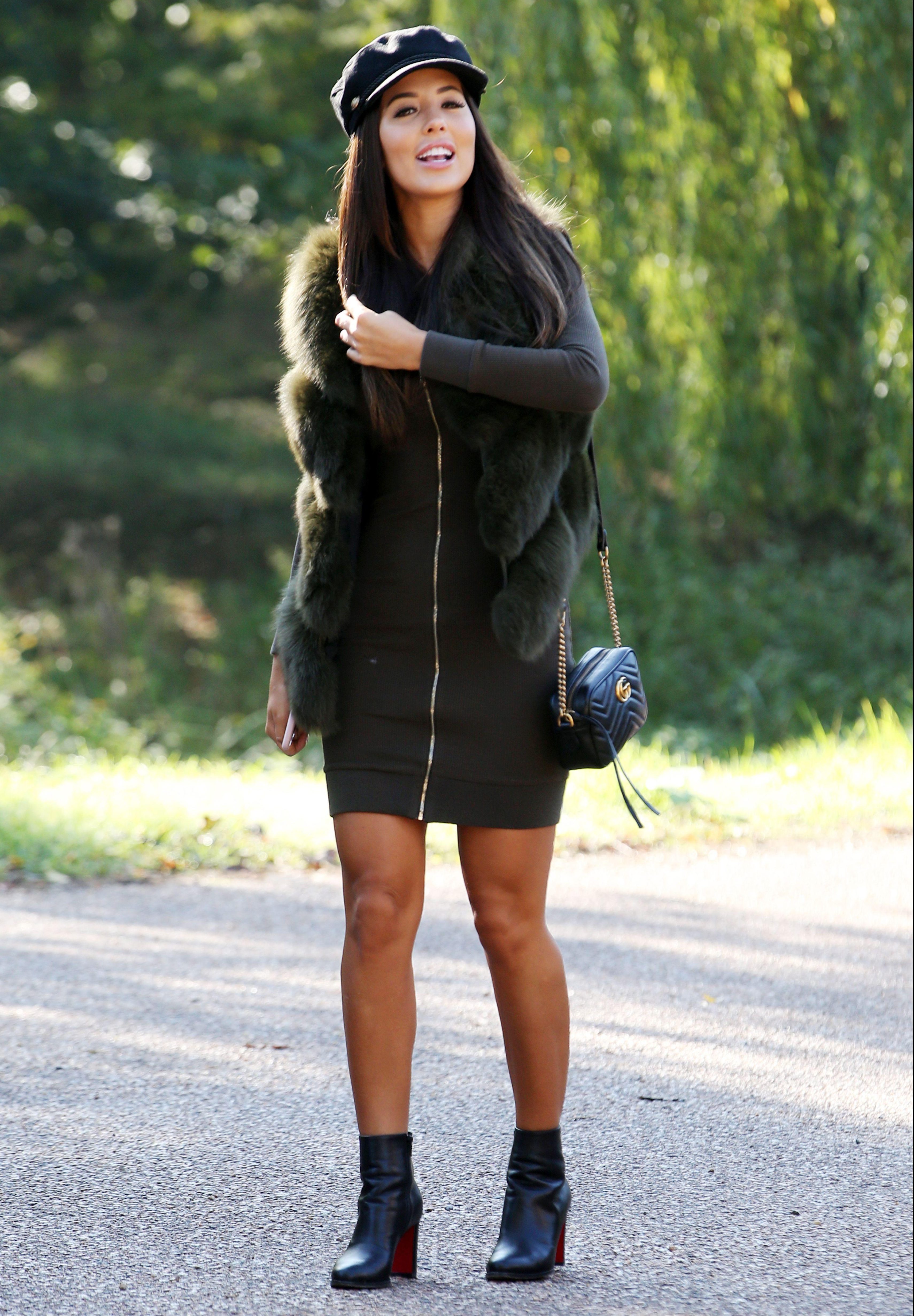 It is the first time Yaz has been seen filming the show since she sensationally quit on-screen in scenes filmed earlier this year.

Wearing a zip-up dress, fur gilet and cap, the reality star was back to her stylish self as she visited a farm with her boyfriend.

The pair were seen cooing over the pigs together with Yaz's brother Adam, before they all enjoyed a catch up over some tea and cake in the sunshine.

Proving to still be loved-up after two years of romance, she and James were then spotted sharing a tender embrace as they headed back to the car later on. 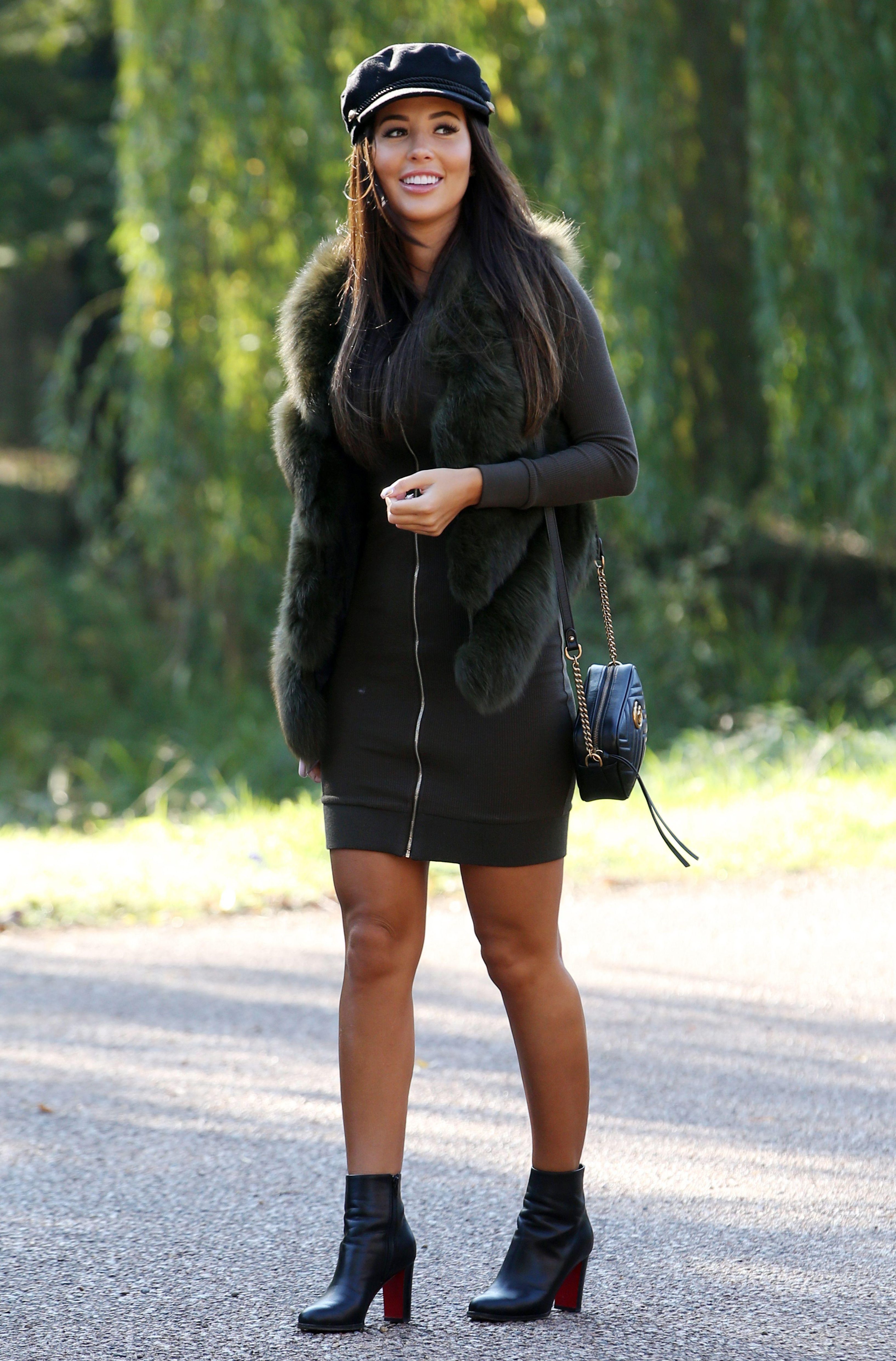 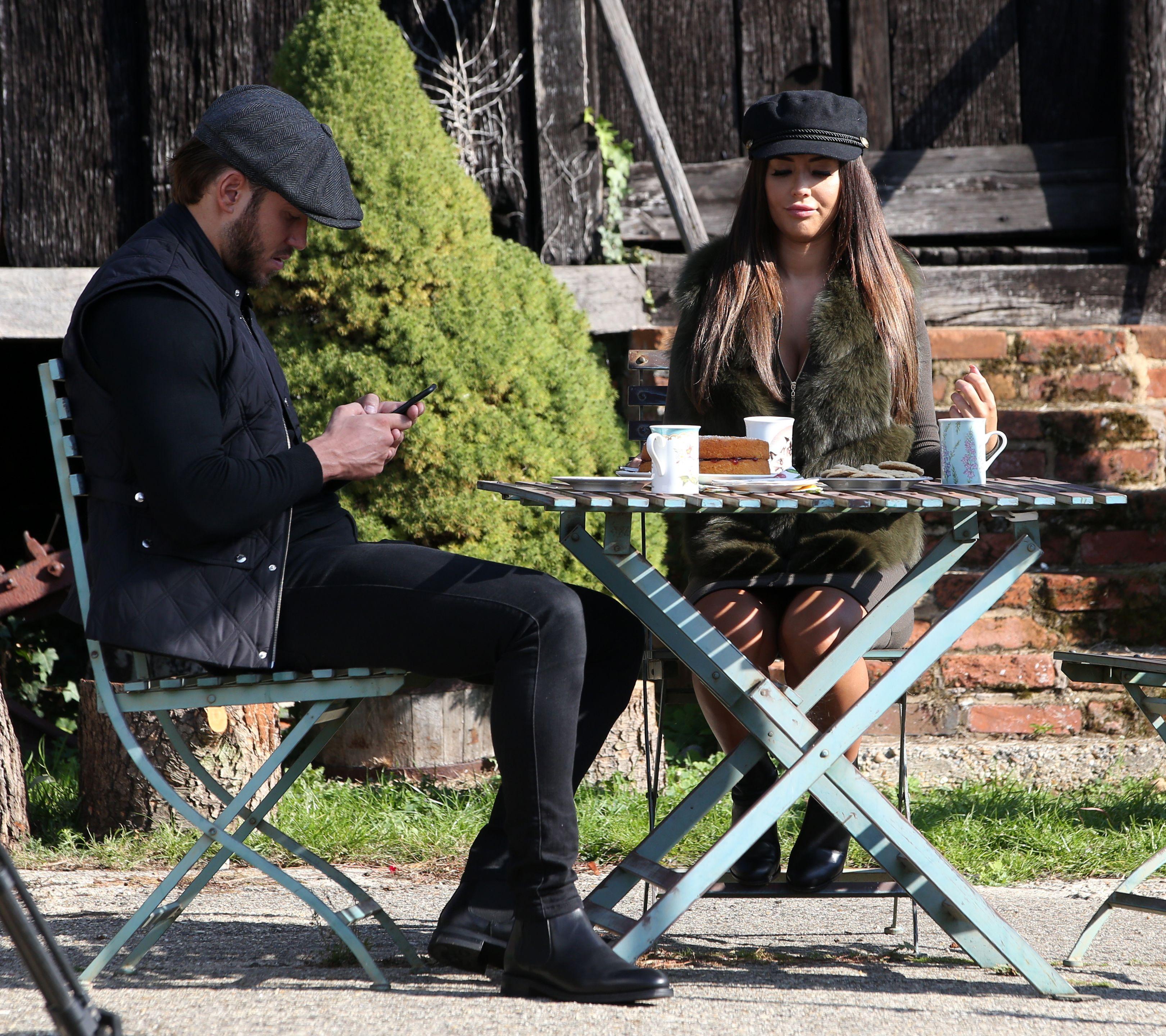 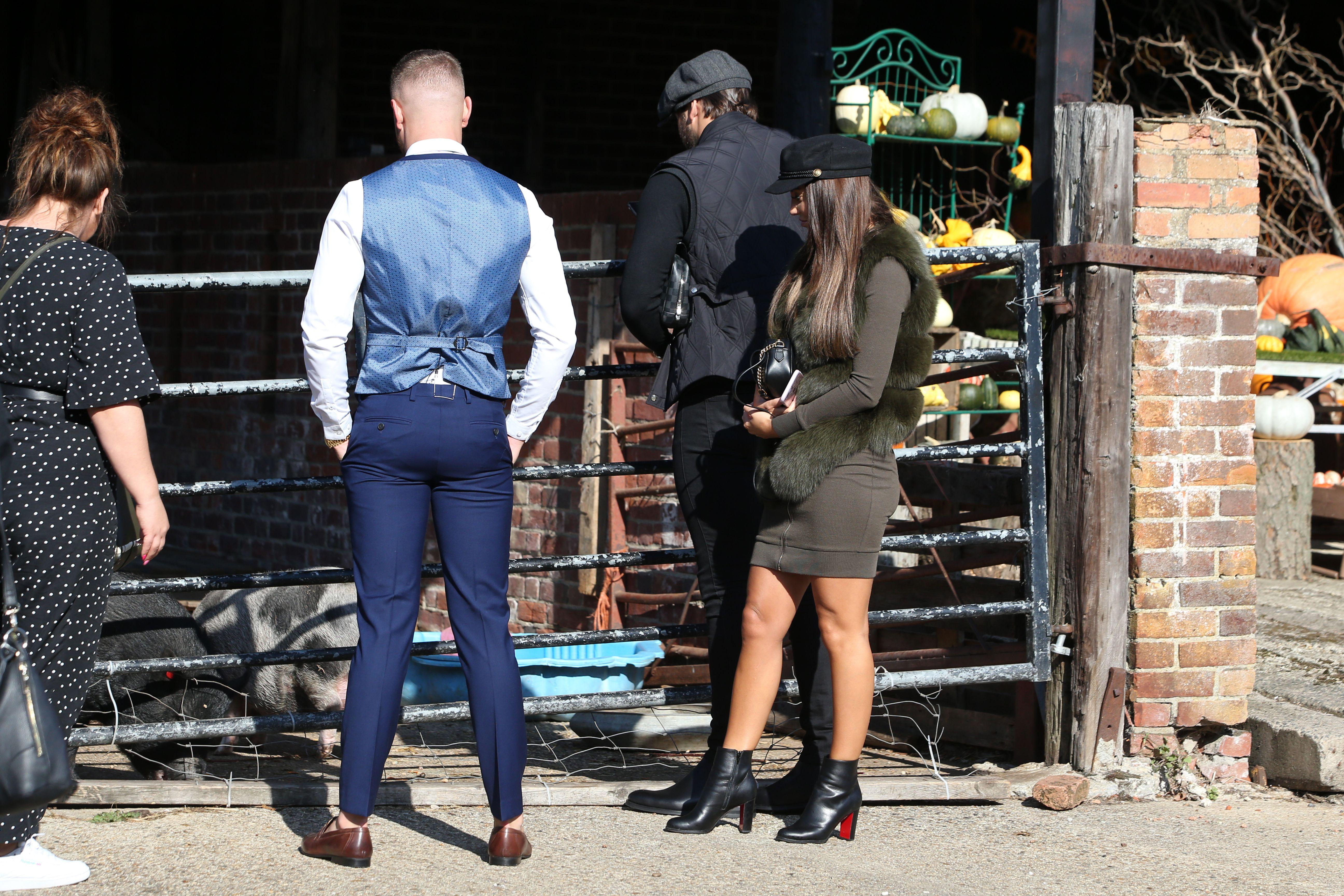 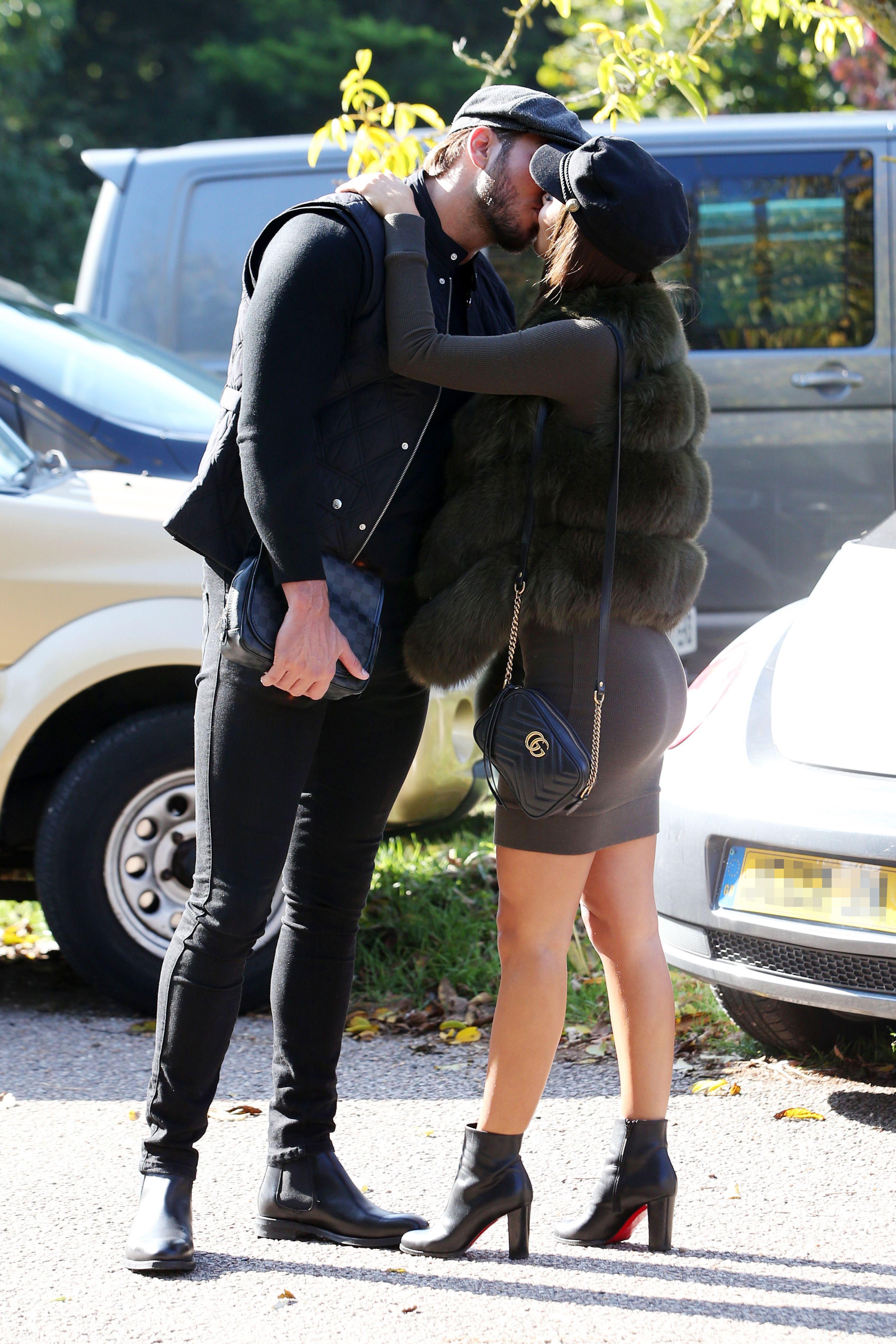 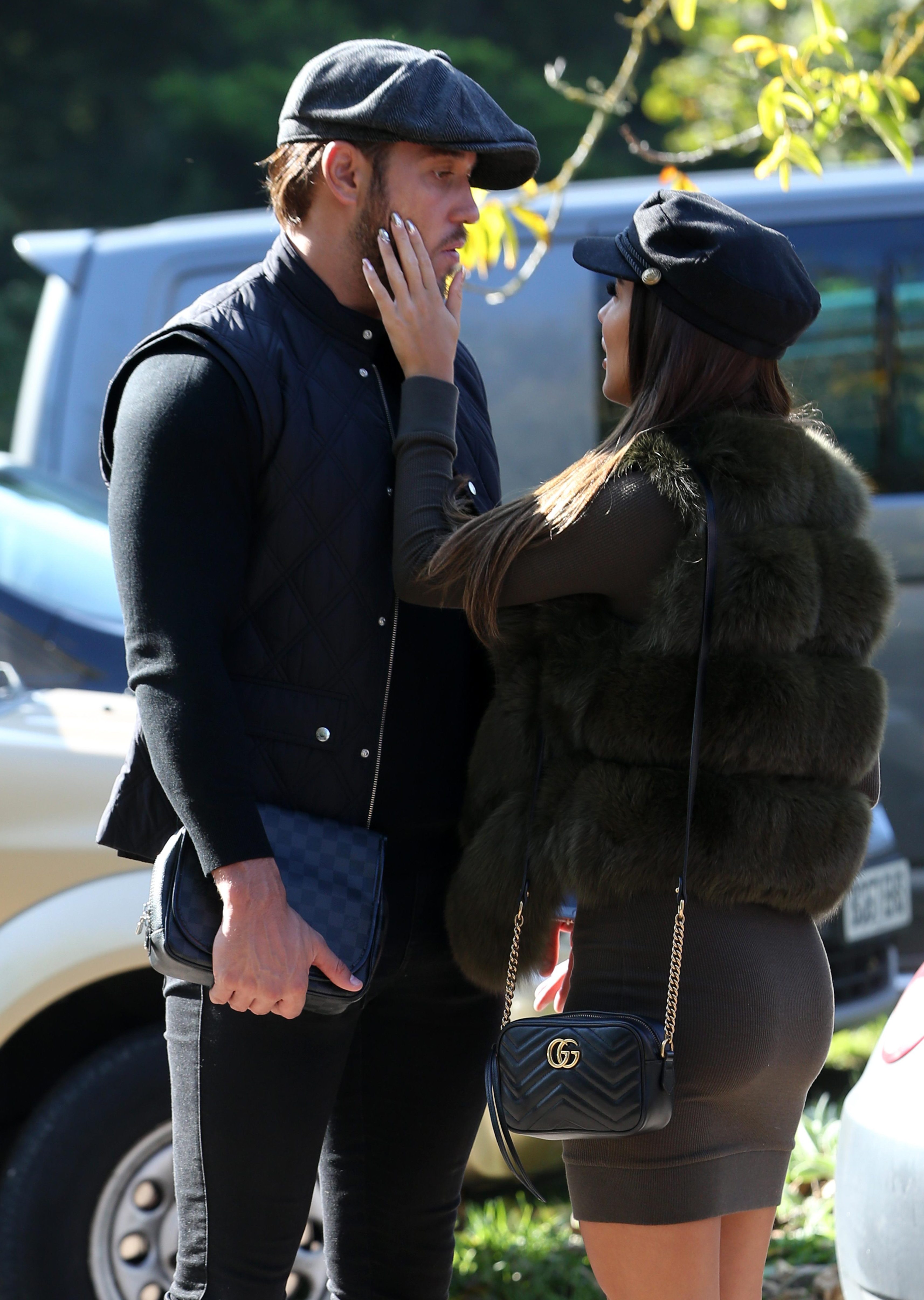 Yaz confirmed she was taking a break from the show earlier this year, in order to focus on her mental health.

She soon jetted off to the Holistic Boot Camp in Marbella, where she admitted she was taking the time to "reflect on herself and her life".

A source later revealed Yaz had been severely affected by vicious arguments she'd had with various Towie cast members over the last few months. 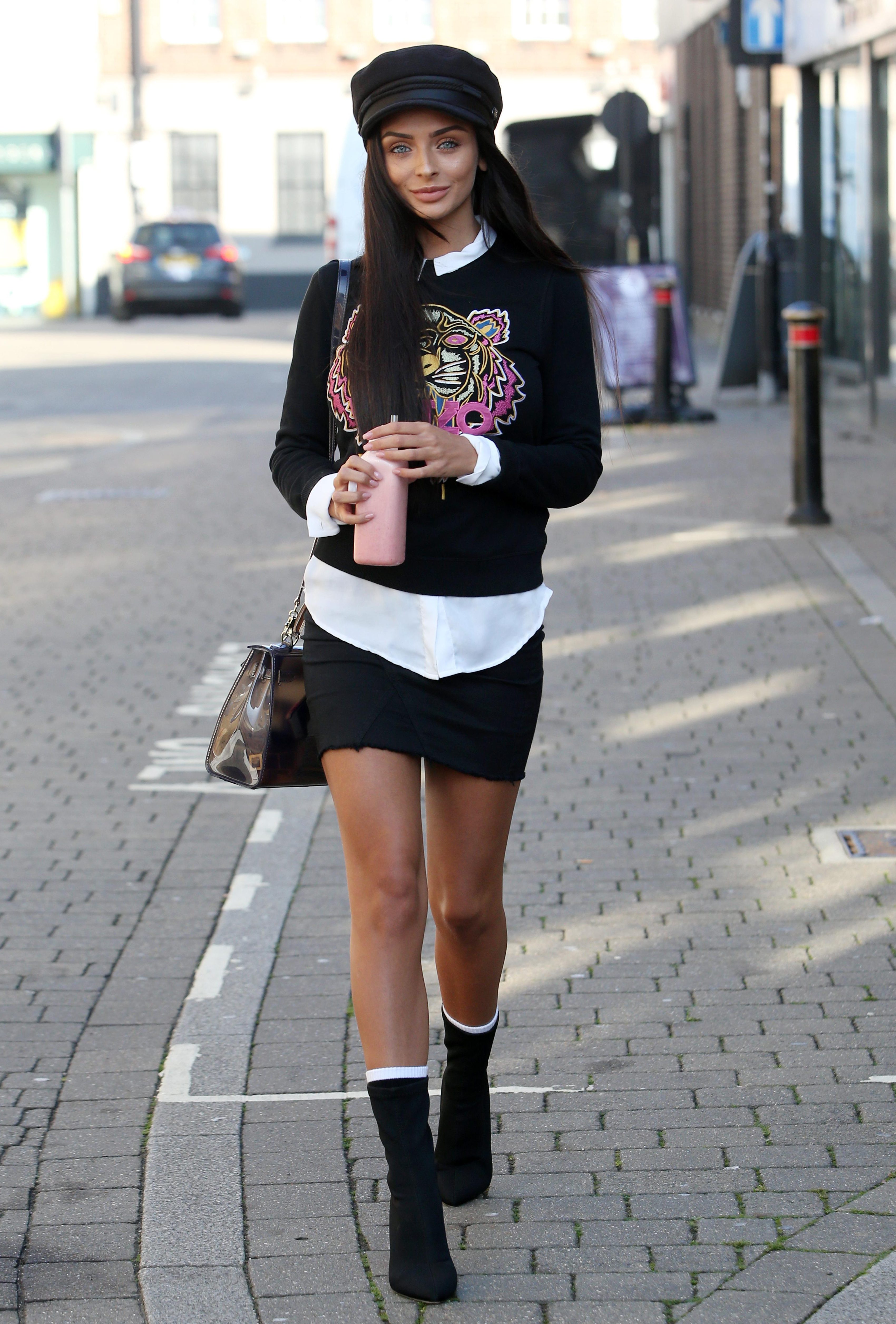 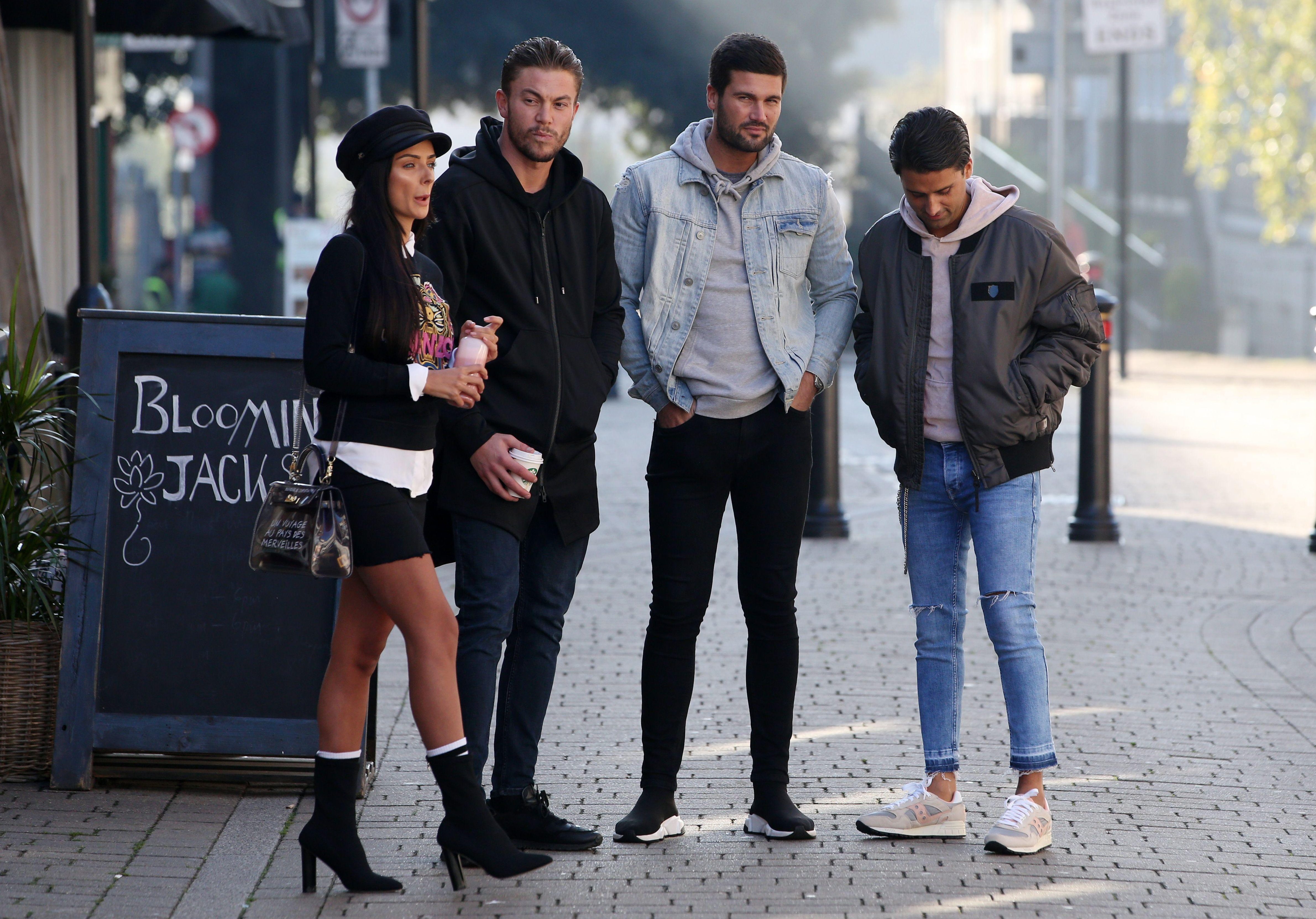 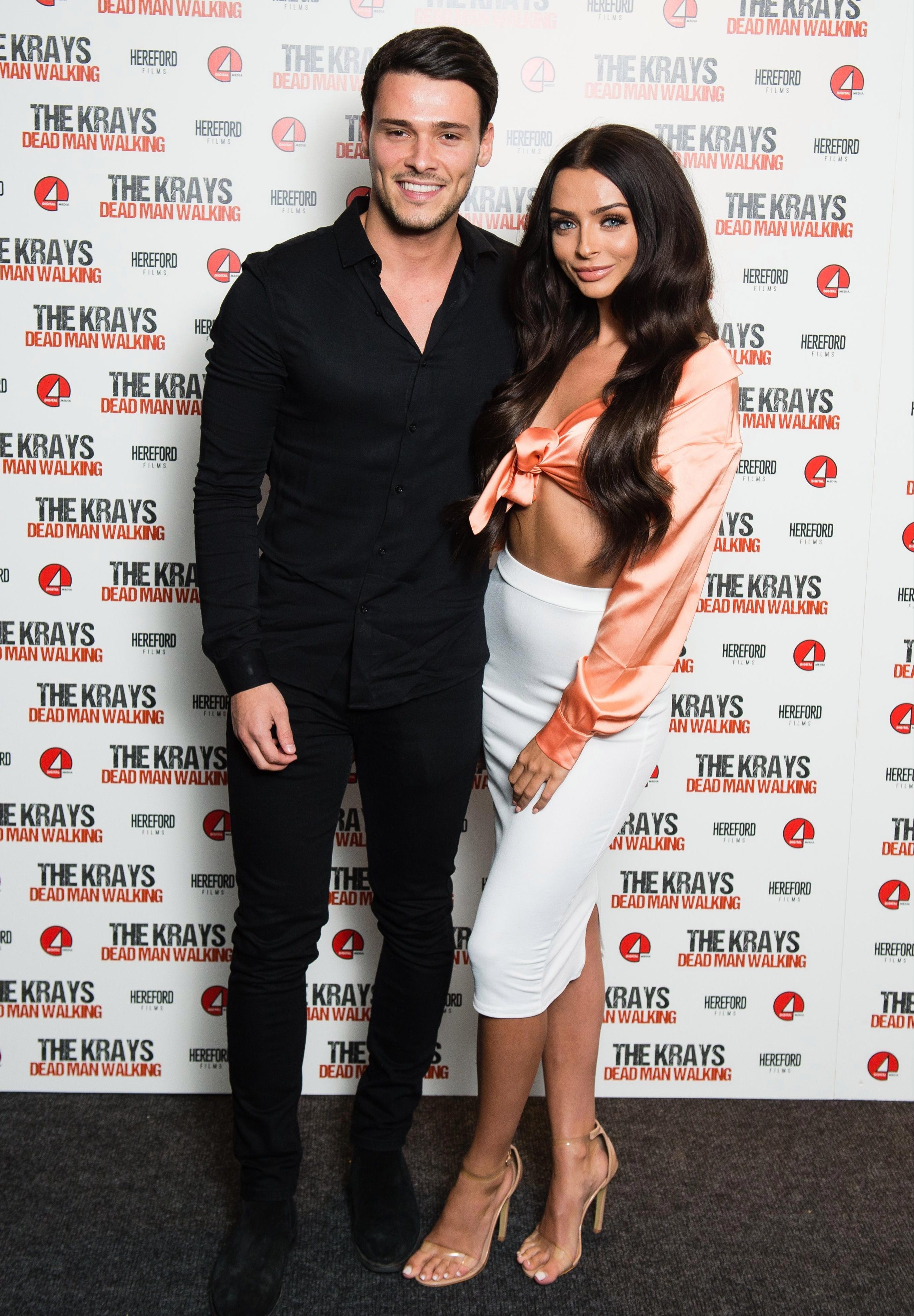 The former Love Island star, looking glamorous in a mini skirt and boots, was seen picking up a refreshing shake, before bumping into the boys outside.

Kady made her debut on the ITVBe show last week as the new girlfriend of Myles Barnett.

However her appearance left his ex Courtney Green in tears, who proceeded to confront Myles about his "disrespectful" behaviour.