The rocker starred in the West End show before auditioning for the ITV series and paid a visit to the theatre dressed in a spooky bat costume yesterday, ahead of tonight's Fright Night special. 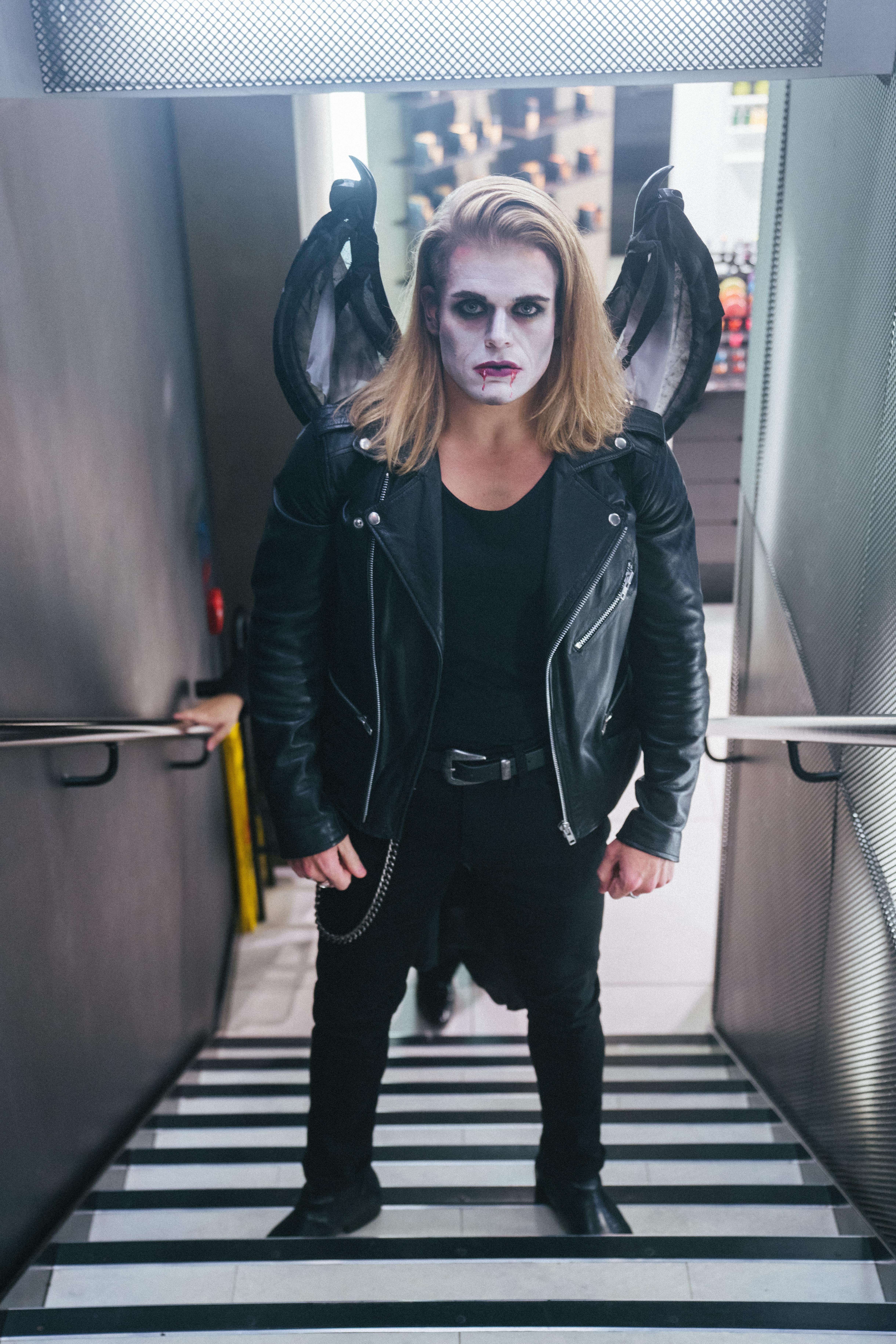 Gio has been impressing viewers will his powerful rock vocals on the show so far, having put a twist on a Britney Spears classic last week.

However, despite his confidence onstage, the theatre star recently told The Sun Online that he's battled years of insecurities, and could barely look in the mirror during his darkest days.

"It was difficult and a really tough time in my life, but I kept pushing and working hard. 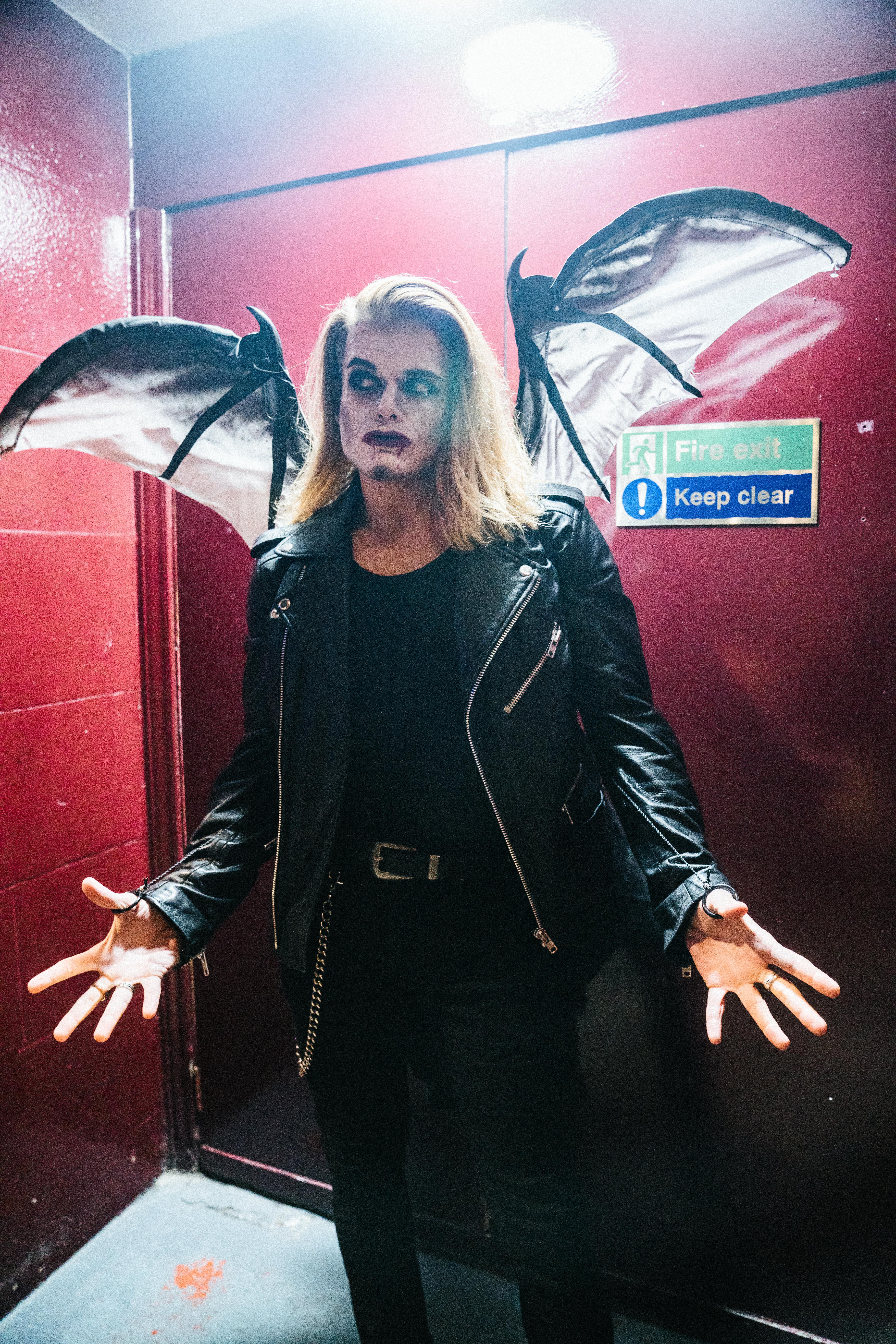 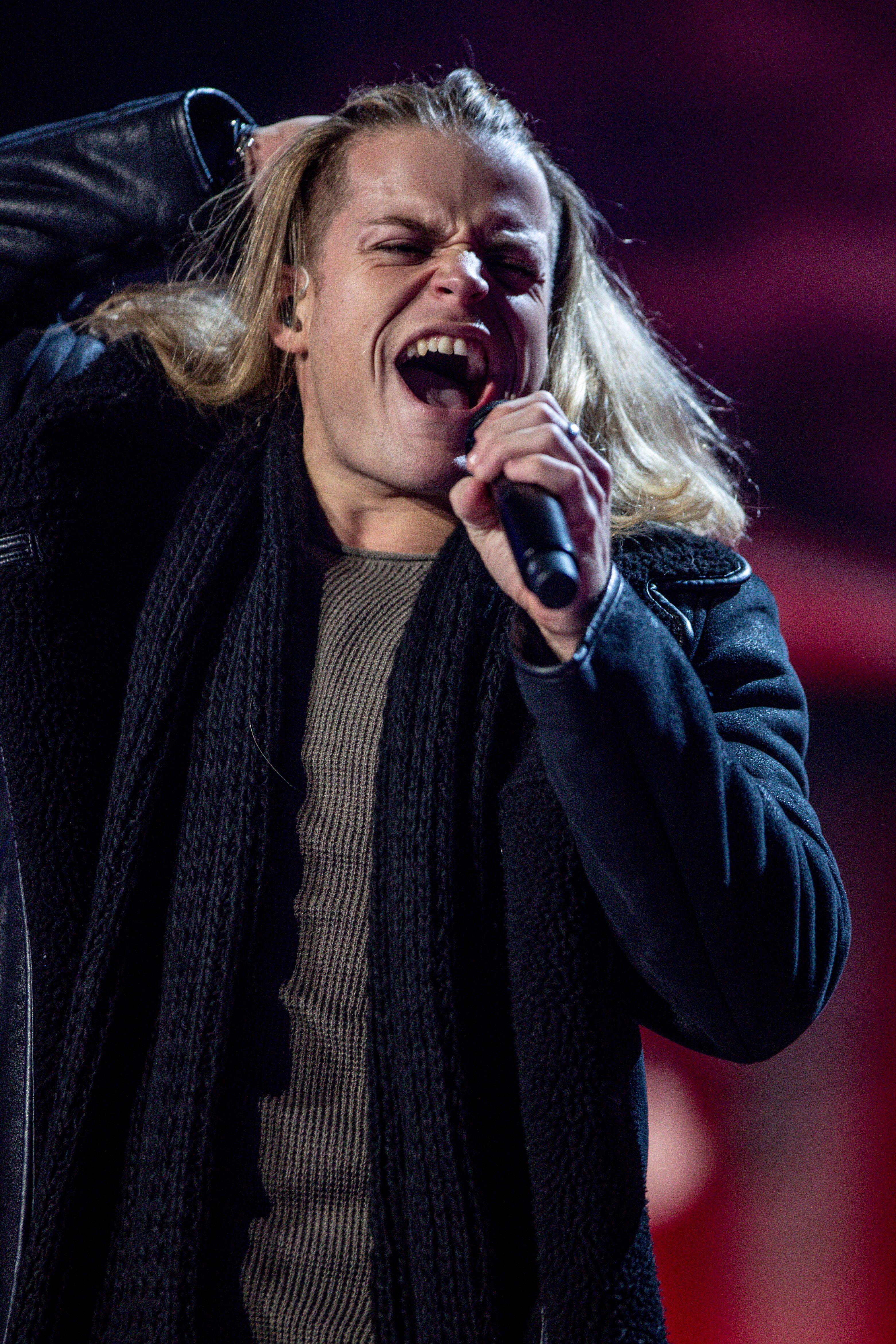 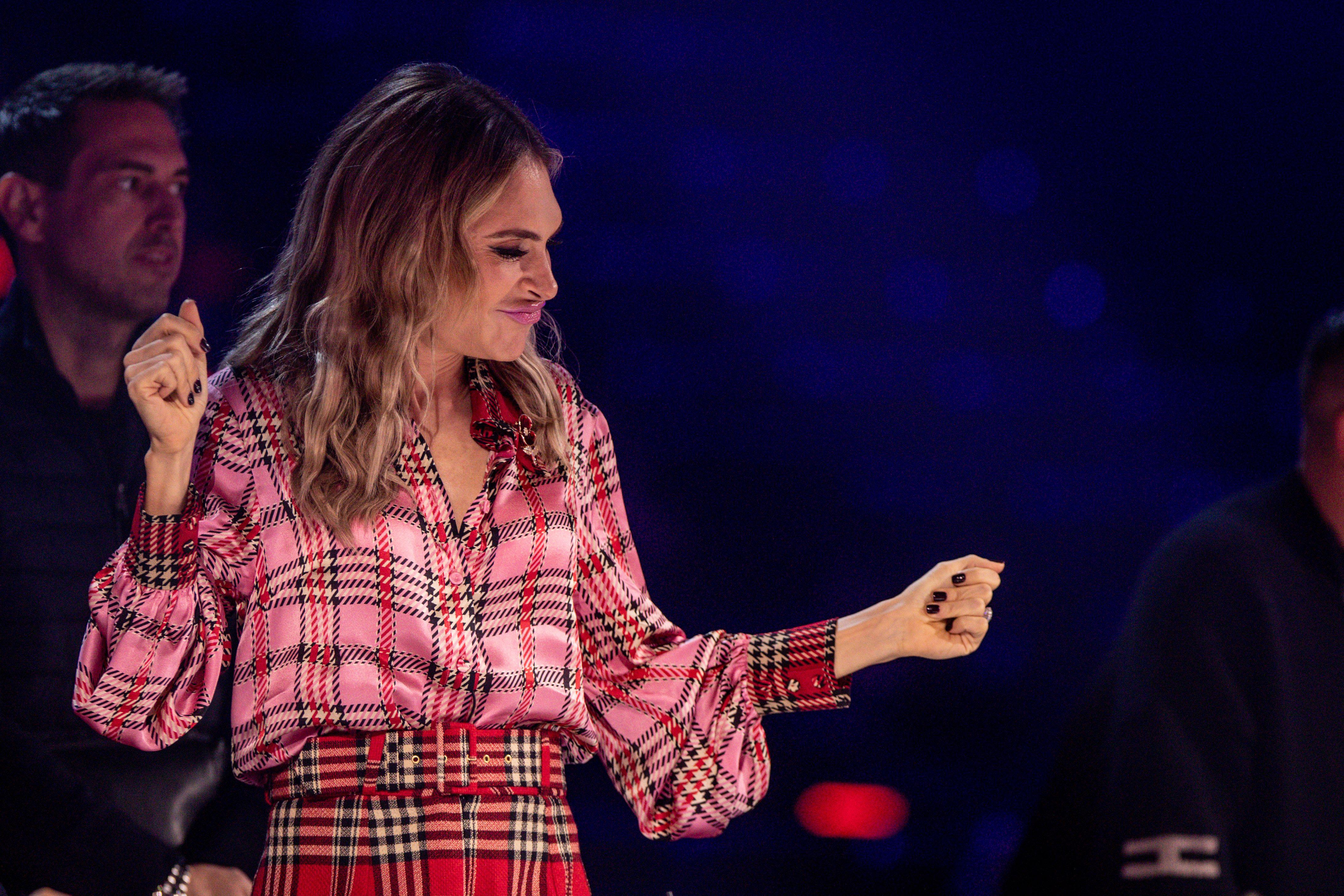 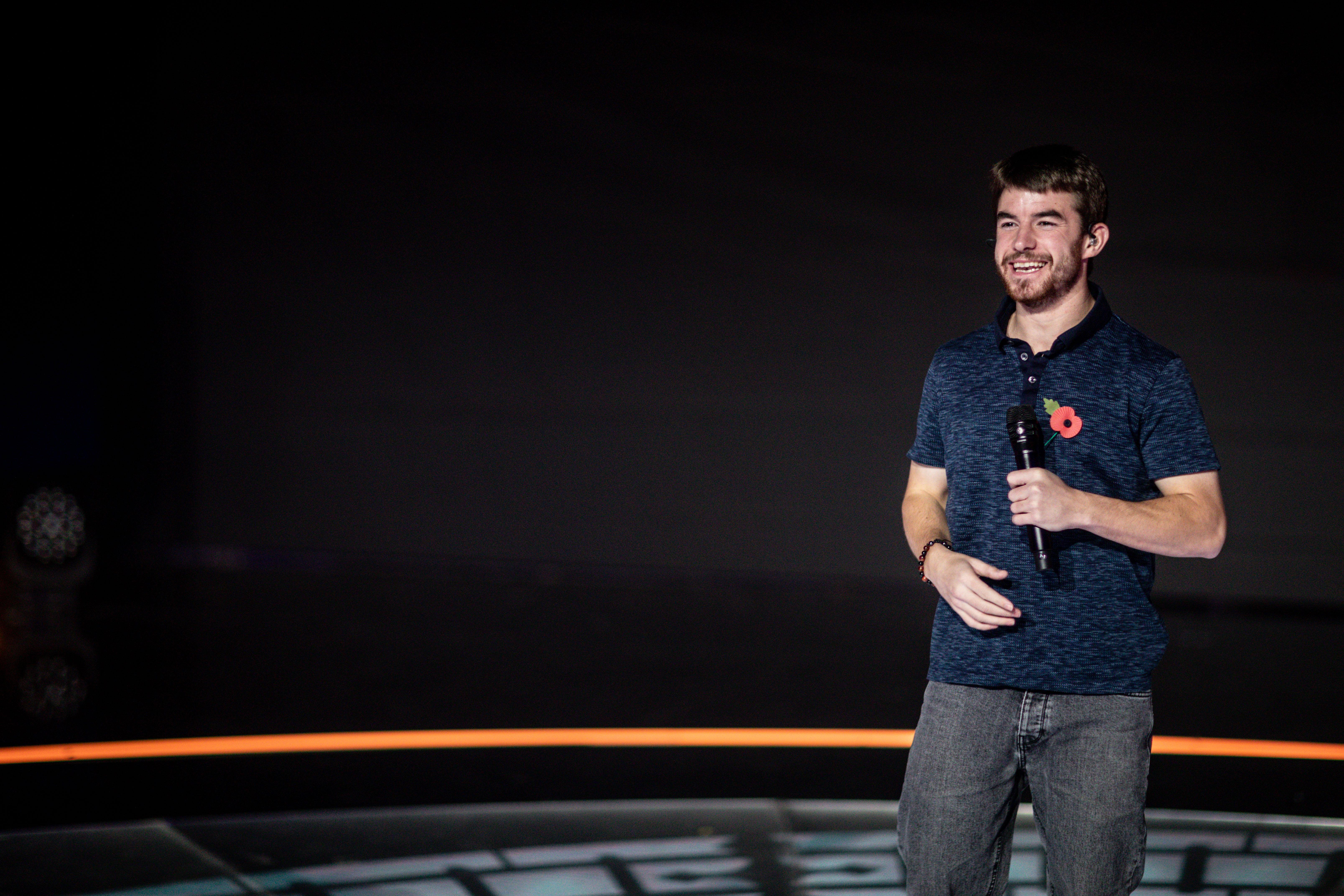 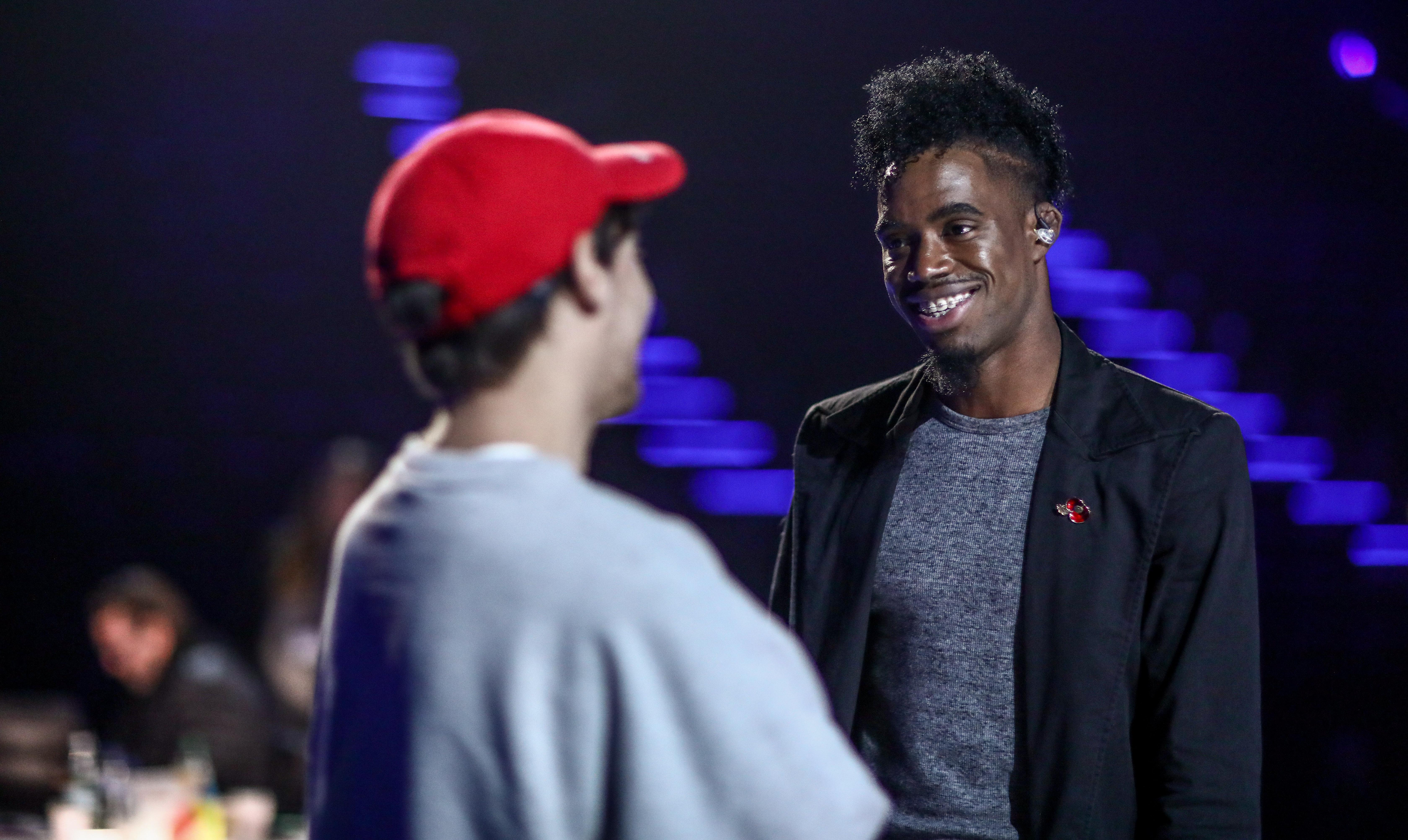 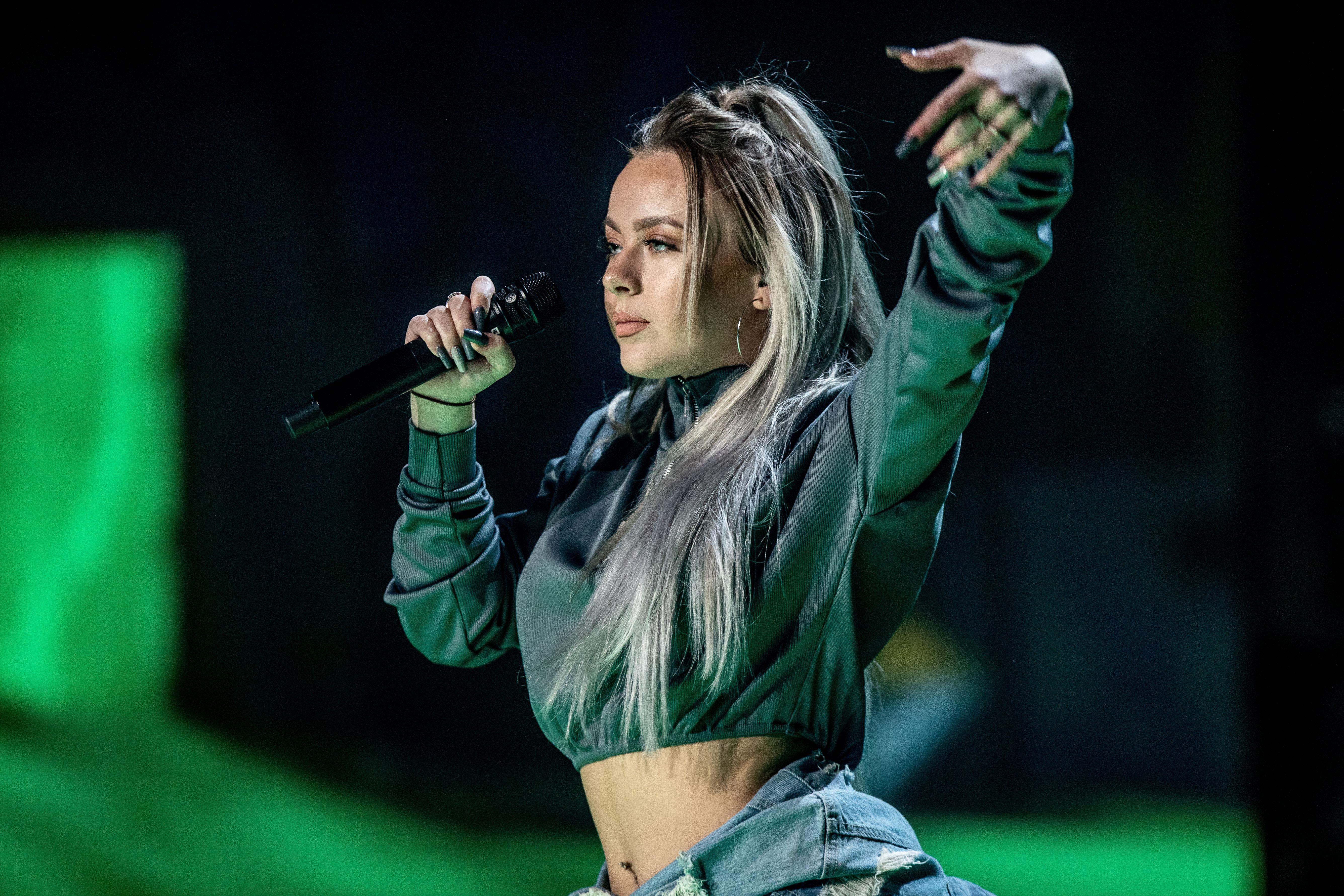 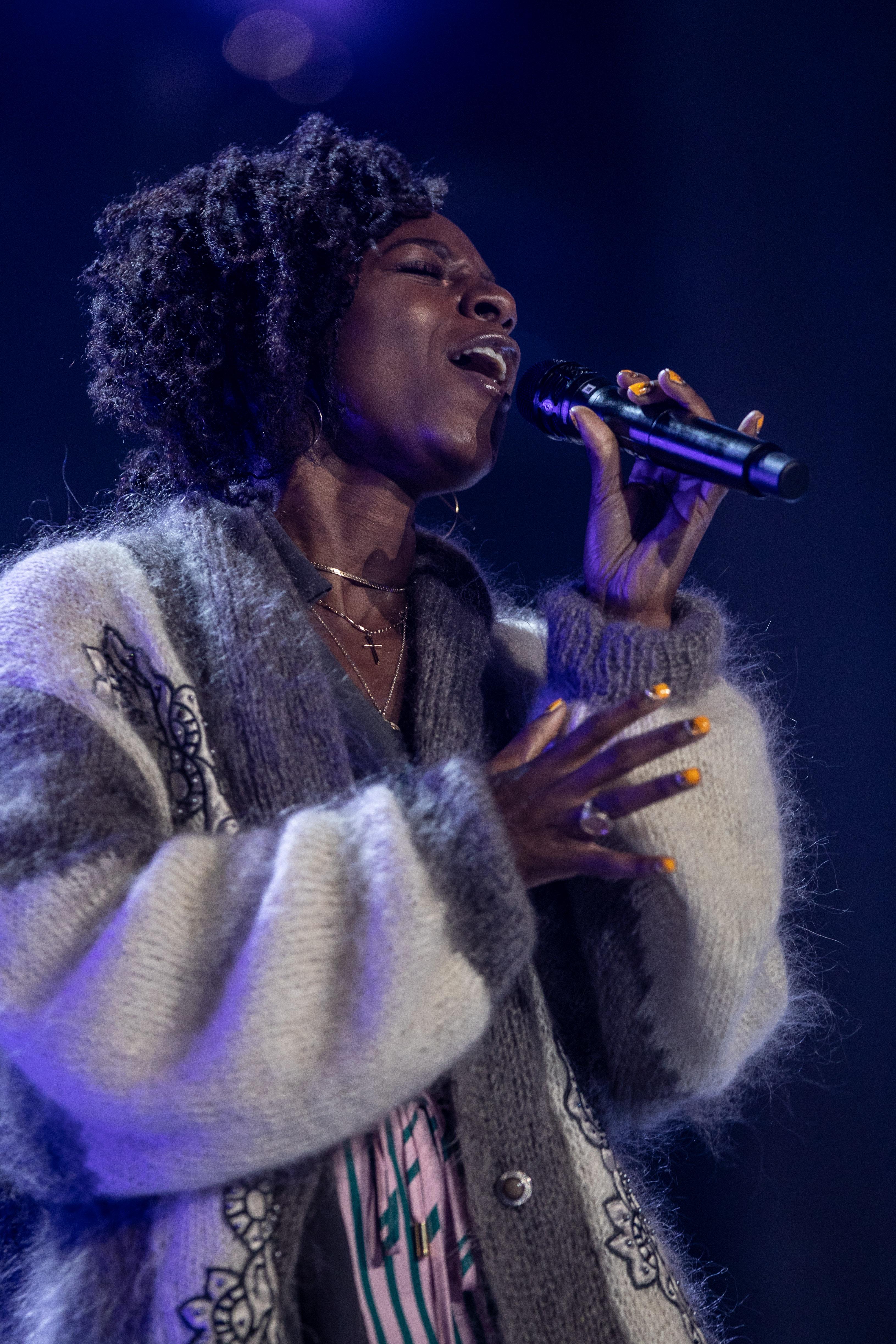 "I always stayed focused on listening to music and DJing and learning how to play instruments.

"I never really got involved with girls, and I'm still shy deep inside. When I get messaged like that, I'm like 'wow, where does this come from?'

"There's no where it says in the book it says you have to be an arrogant fool to be a rock star."

Before appearing in Meat Loaf inspired production Bat Out Of Hell, Gio starred in Guys and Dolls complete with a short back and sides. 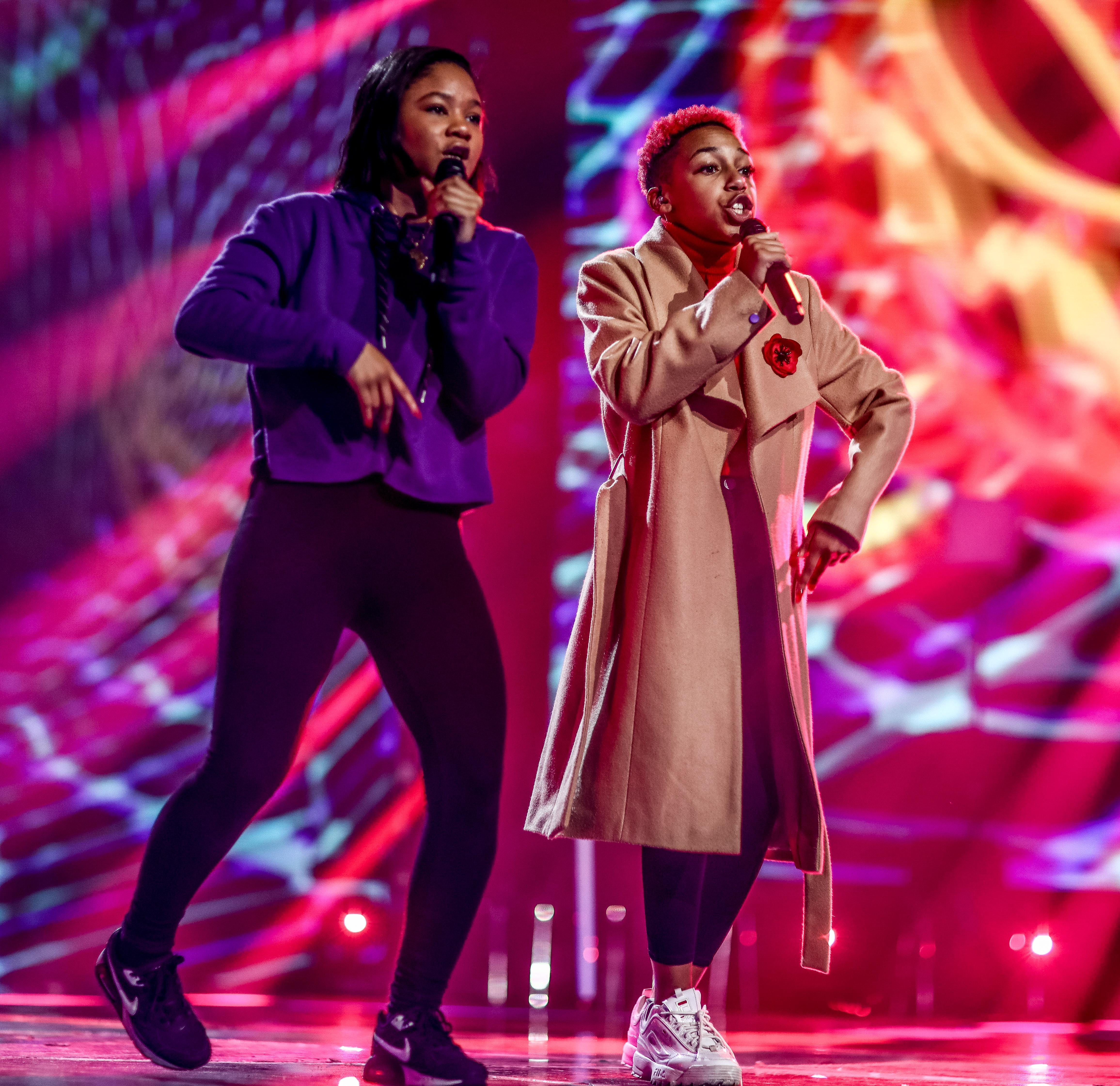 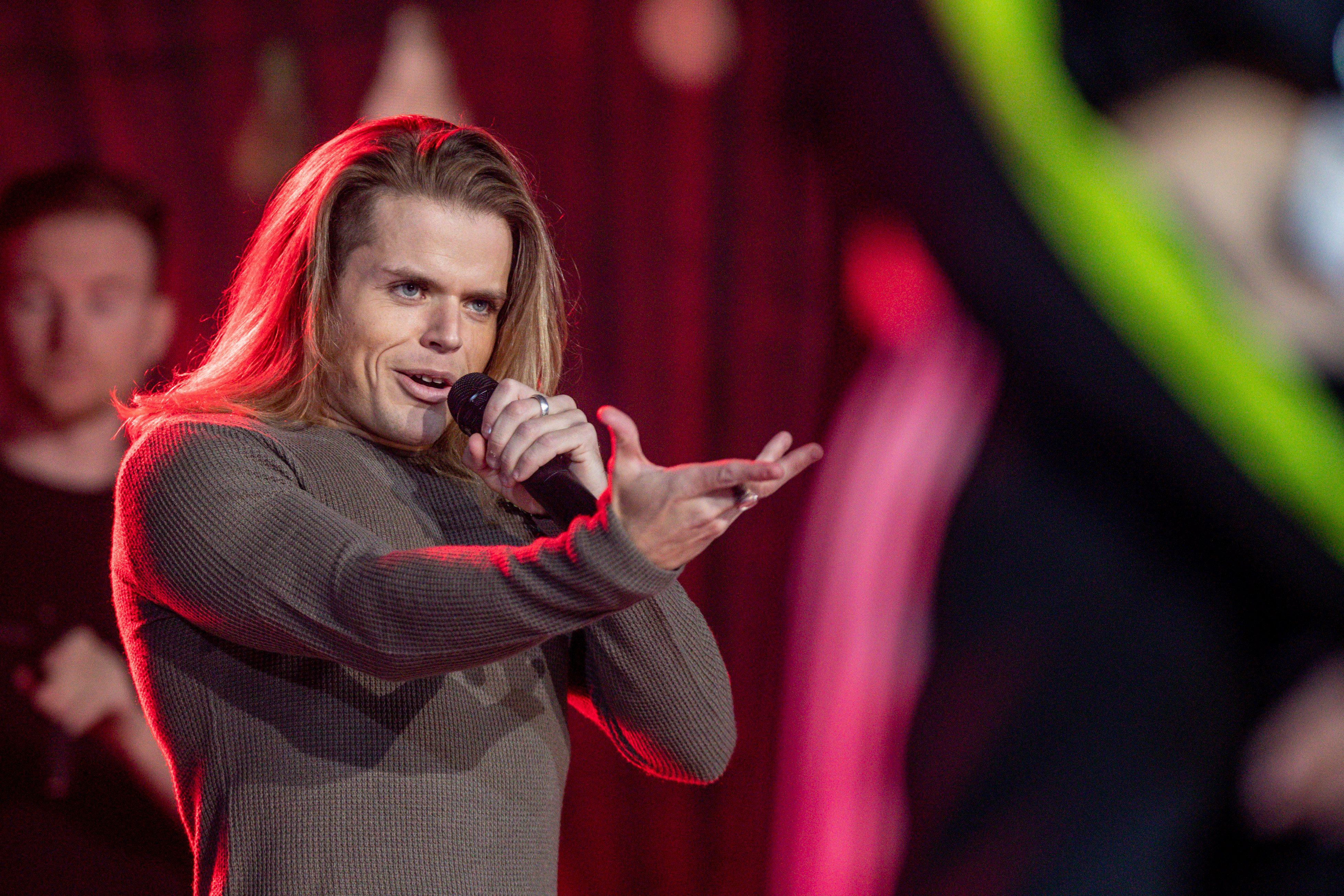 However as his contract came to an end and with his next role lined up, Gio decided to realise a long-held dream and pursue a career in the charts.

The X Factor airs tonight at 8.35pm on ITV