He shocked viewers by lashing out following his performance of Madonna’s Crazy For You. 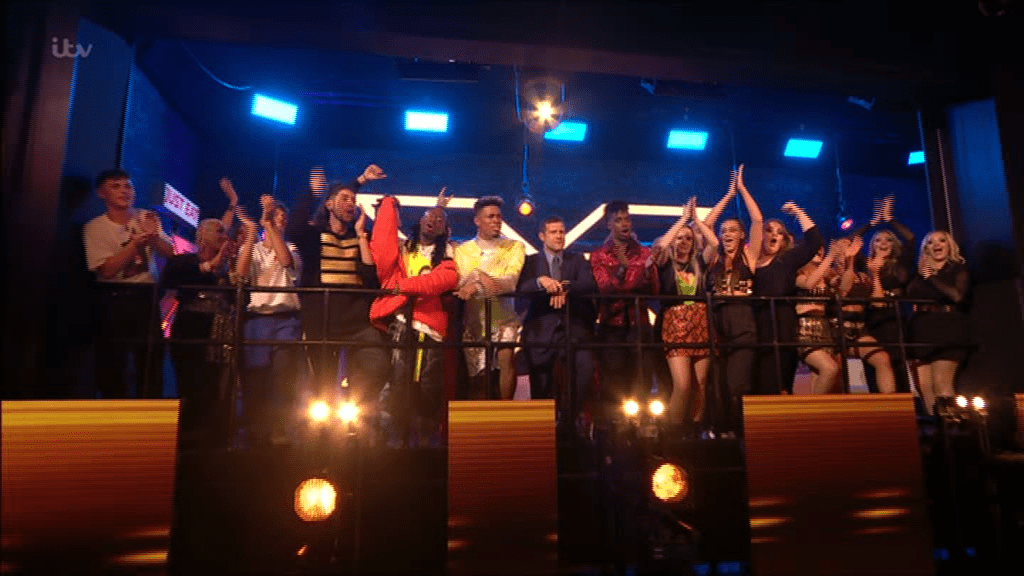 After he performed, Danny, 37, left the stage and the show continued like normal.

But two acts later, when the stars were preparing to listen to Gio perform, Danny did not appear to be standing with them.
The show’s host Dermot O’Leary stood in the middle of this year’s stars, who waved and smiled at the cameras as the presenter revealed what was coming up next. 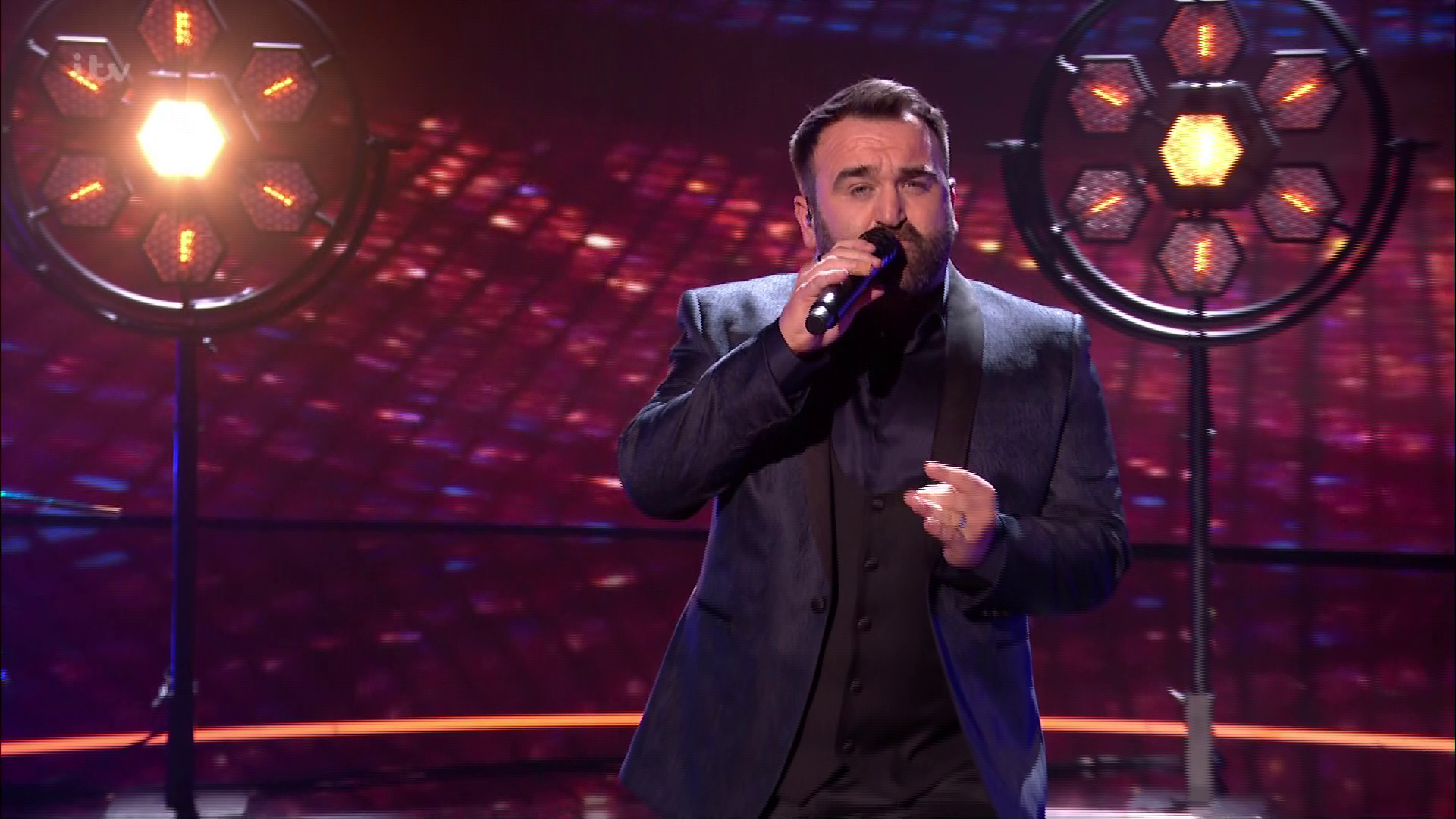 It came shortly after his rant where he took aim at some of his co-star’s song choices.

Hitting back, Danny told them he was pleased he had “actually taken a risk” before claiming some of the other contestant’s song choices  were “questionable” as “real guilty pleasures”.

The wannabe popstar’s comments stunned viewers and Dermot, who called his comment “harsh”. 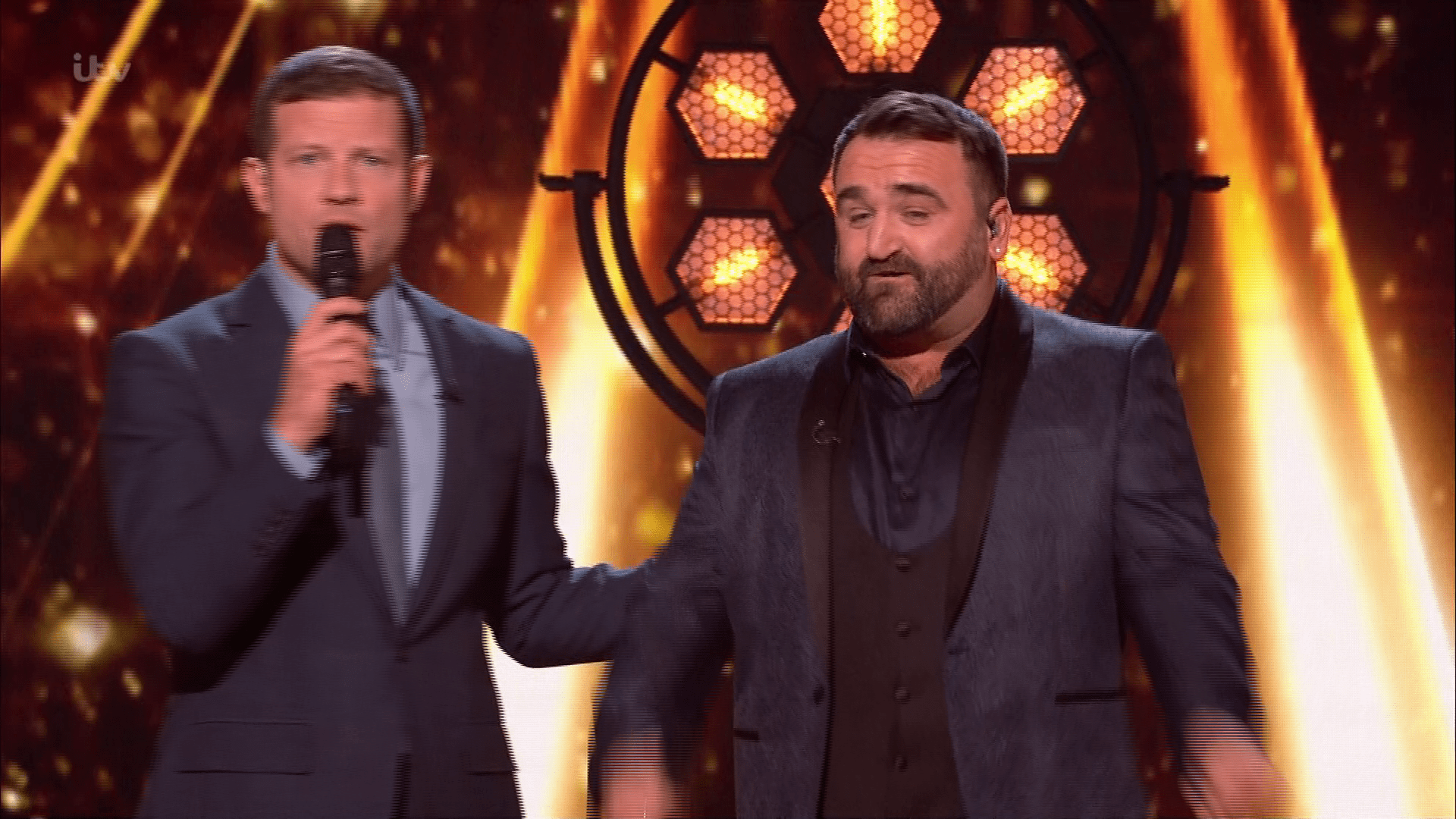 At the end of the episode, Danny appeared back on the balcony with his co-stars.

He looked stony faced as Dermot told viewers what was coming up on tomorrow night's show.

Although he didn't smile, he did give a half-hearted wave to the cameras. One tweeted: “That was a bit arrogant by Danny!!! Some of the song choices questionable? Did you hear yourself…”

Another said: “Your man Danny off #xfactor is a bit of a moaner. 2 weeks now he's made smart remarks about 'some people' bit of a chip on his shoulder.”

While a third added: “Danny spilling the tea lmao. He's right, some of these song choices posed as 'guilty pleasures' have been questionable…”