There have been several complaints made against the residents of the X Factor house that’s based in West London – from the racket of rehearsals to the stars enjoying free time at the indoor pool. 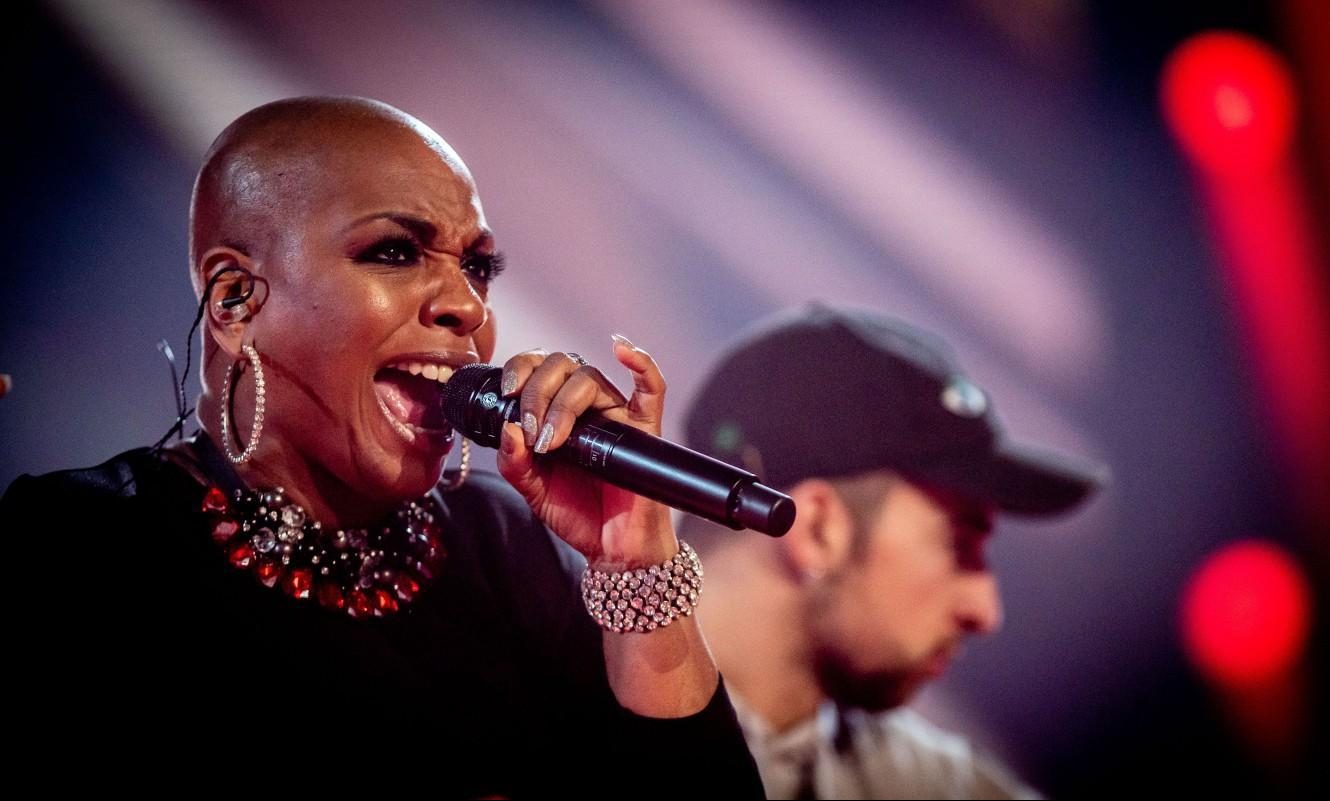 This year the X Factor house relocated from North to West London and boasts 10 bedrooms as well as a large garden.

A TV source said: “There were 36 contestants when the live shows first started this year – you can imagine excitement levels were running high.

“But living on the same road as the X Factor house isn’t something any of the neighbours have asked for and they’ve quickly grown sick of the noise from rehearsals that last all day and well into the night.

“It wouldn’t have become a huge problem if it wasn’t for the group also having parties, socialising and using the indoor pool until the early hours. 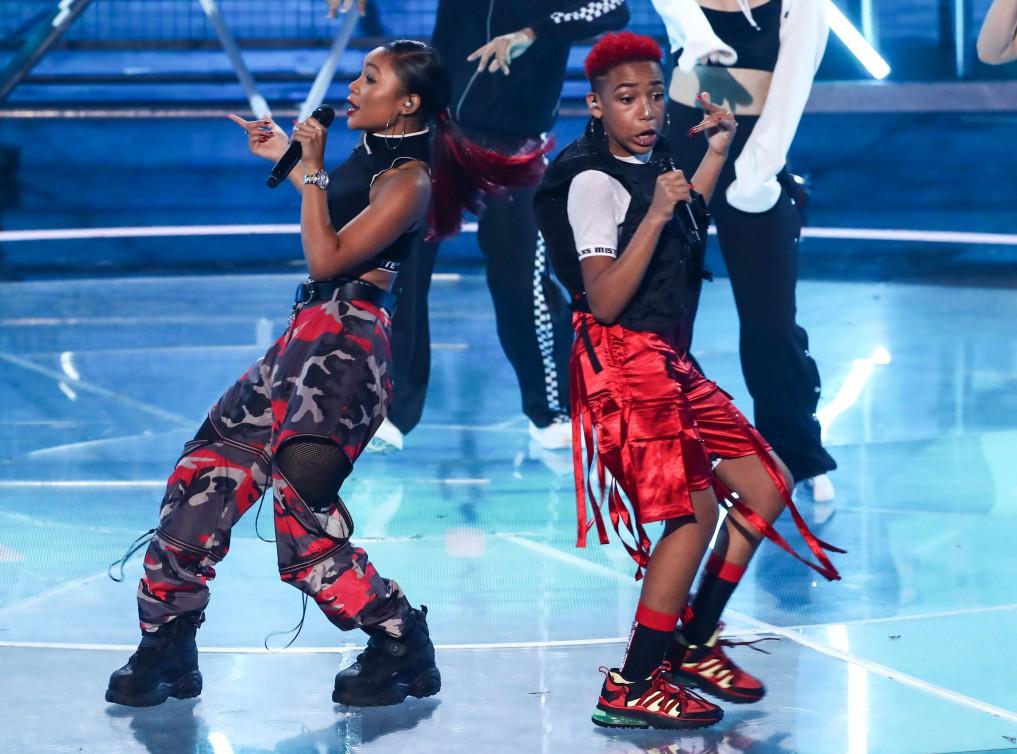 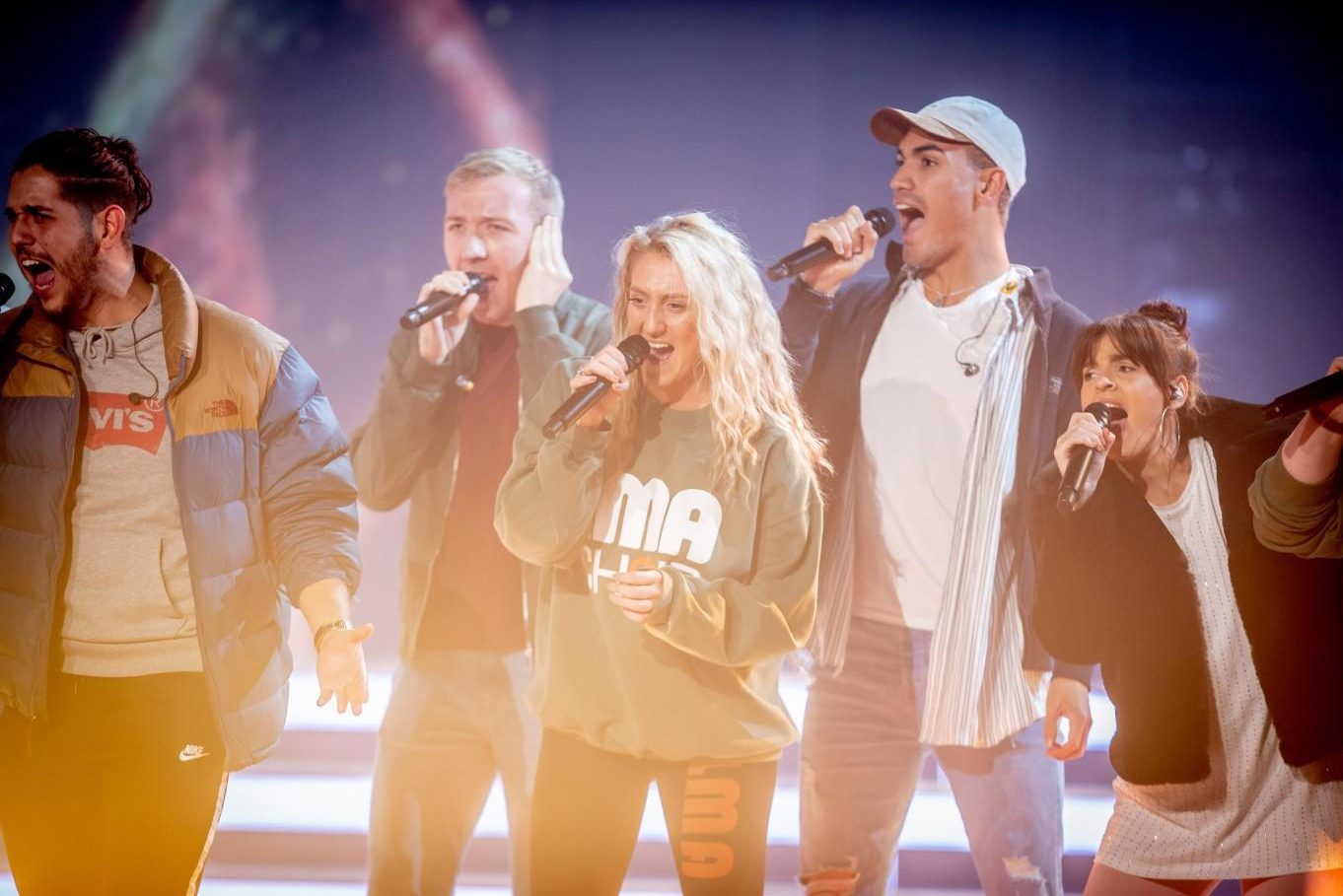 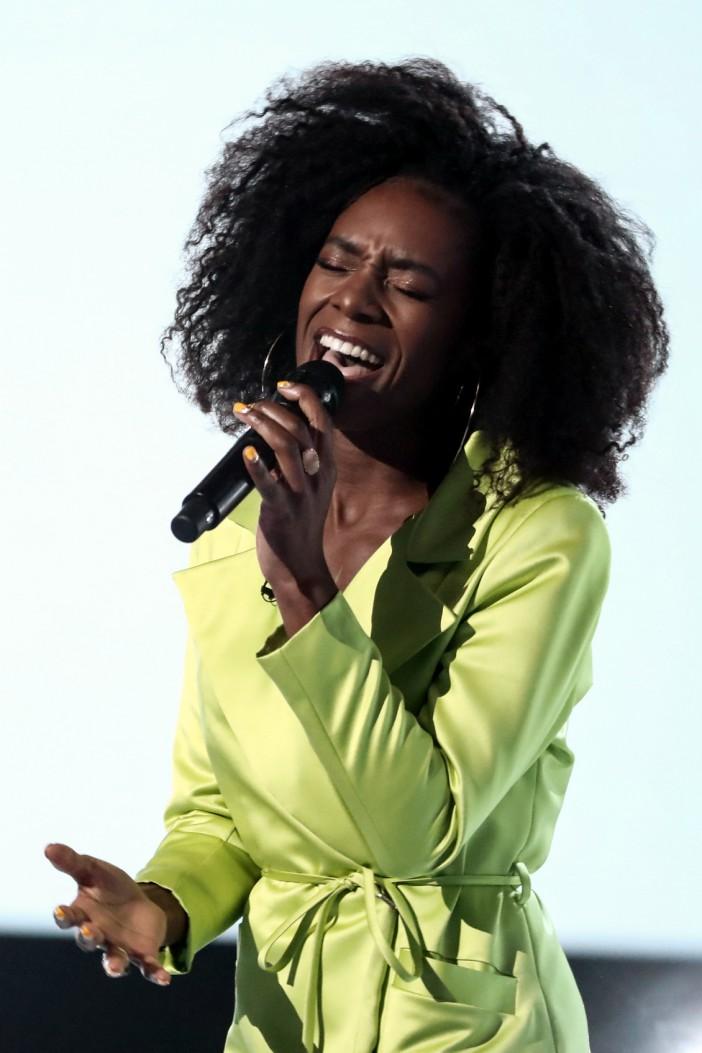 “Complaints have been coming in from those that live closest to the house; residents have not been impressed.”

Stars such as Janice Robinson and Giovanni Spano, who are known for their big voices on the show, may well be some of the culprits disturbing neighbours during rehearsal time.

Last week's show saw LMA Choir leave the competition, which will no doubt have been a decision well-received by those not appreciating noise from the house.

The house will be missing one of their stars this week after Scarlett Lee has taken some time off to be with her family. 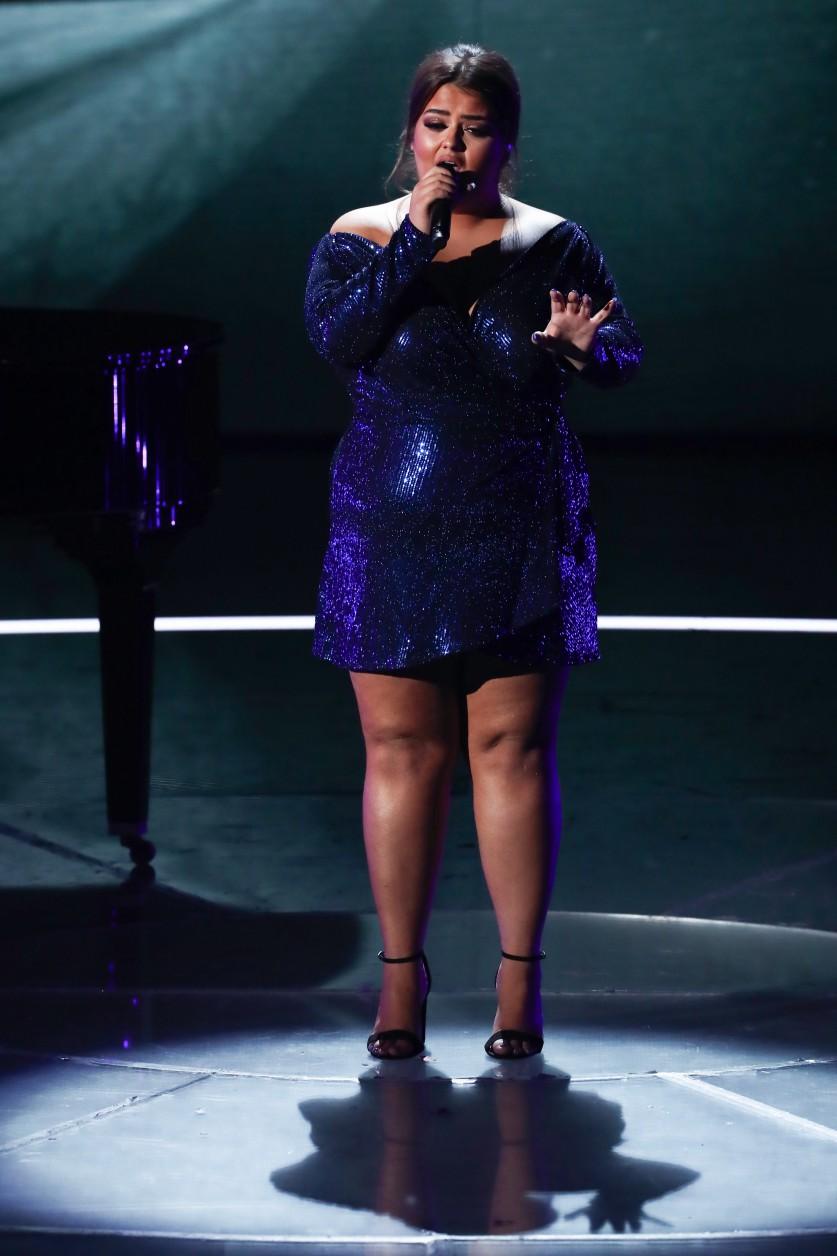 The popular singer's brother, his wife and their four young children were lucky to be alive after their home burned to the ground on Monday.

A source told The Sun: “Scarlett has been terribly upset. It’s come as a real shock to both her and her family.

“It’s beyond devastating for everyone. They’re all so thankful that no one was seriously hurt but Scarlett’s brother Ben was taken to hospital after breathing in smoke."