Tonight’s (October 6) X Factor concluded this year’s Six Chair Challenge, but it wasn’t without its controversial or heart-pounding moments, with singer Thomas Pound demanding a sing-off.

Group judge Louis Tomlinson had already told one singer that he’d be replacing Thomas on the chair.

However, with Thomas swiftly refusing to leave the competition – the former One Direction member challenged him to a sing-off with soul singer J-Sol. 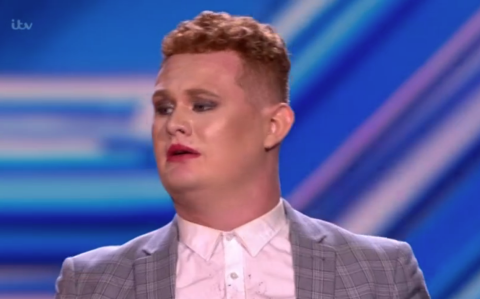 Thomas proceeded to belt out ‘Simply the Best’ – replicating his first audition on the show – and earning back Louis’s respect.

In the end, they both earned back their seats and went through to the next round.

Meanwhile, social media found it all a bit too stressful, with many Twitter users on the edge of their seats as the sing-off rolled out.

With Louis’ indecision proving strong during tonight’s show, a great deal of viewers thought the whole idea of a sing-off was ridiculous. If you’re told to leave, should you just take it on the chin?

The X Factor continues tomorrow night (October 7) with the judge’s houses on ITV.