Sunday night marked Ayda’s turn to pick her live show acts as the final six Overs performed for the judge once again, and it’s fair to say that Ayda’s choices haven’t gone down well with a number of the show’s fans. 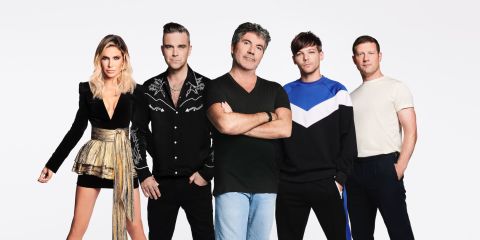 By the end of the episode, Ayda had picked Olatunji Yearwood, Janice Robinson, Danny Tetley and Giovanni Spano as her final four acts, meaning that she opted not to take Ricky John and Louise Setara any further in the competition.

And that’s not a choice that a lot of viewers agreed with.

Will Ayda be able to justify her choices by seeing one of the Overs to X Factor victory in her first year as a judge?

Stranger things have happened, guys – but we’ll have to wait until the live shows kick off this Saturday to see how they hold up. 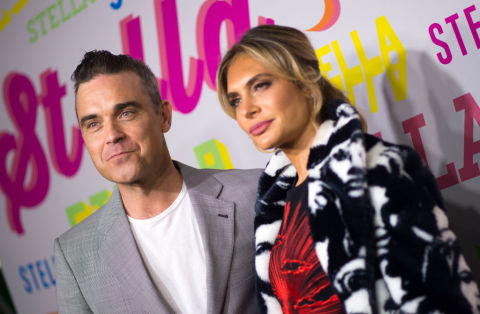 Ayda has previously been forced to defend her seat on the X Factor judging panel after the show’s fans questioned her place on the new-look line-up.

“I know that I’ve helped Rob [Williams – her husband] for 12 years now, I’ve had to pick him up off the ground and lift him up,” she explained.

“I’ve been part of every song choice for like five albums, every creative for his live shows, his tours, music videos – I feel like I’ve had enough experience with his career and my own career to make a difference with these contestants.”

The X Factor returns this Saturday (October 20) on ITV.