Prince Harry memoir may be an 'anticlimax' says Brandreth

This Morning regular Gyles Brandreth discussed the future publication of the Duke of Sussex’s memoir, which is expected to be released later this year. The broadcaster predicted the book wouldn’t be a “knocking copy” about Queen Elizabeth II because the Prince “adores” his grandmother, and he went on to warn that to do so would be “a big mistake” for the estranged royal.

Stand-in This Morning host Rylan Clark explained: “Reportedly, [Prince] Charles and the Palace are not going to get a manuscript ahead of publication.”

He speculated: “This is going to cause a few issues.”

Camilla Tominey chimed: “I mean, in a way, there’s nothing new in that.

“Because Diana: Her True Story and other seminal royal books haven’t been previewed in advance. 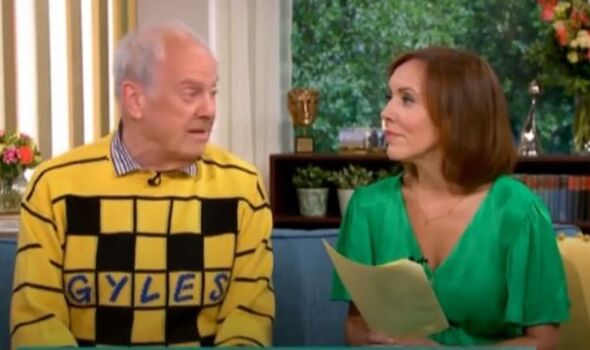 “However, because he’s a member of the family you’d have thought it might be nice for the publishers to run by the Prince of Wales and others.”

The soon-to-be GB News presenter continued: “Relations are not good, as we know, therefore it is royal prerogative not to show it.

“To be fair, there were no screenings ahead of Oprah Winfrey.”

Temporary This Morning returnee Ruth Langsford added: “He has said previously that he’s excited ‘for people to read a first-hand account of my life that’s accurate and truthful.’ 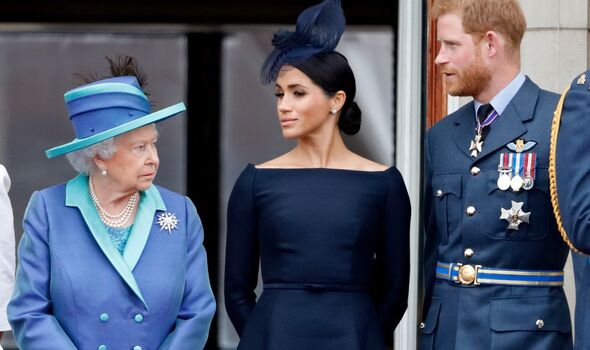 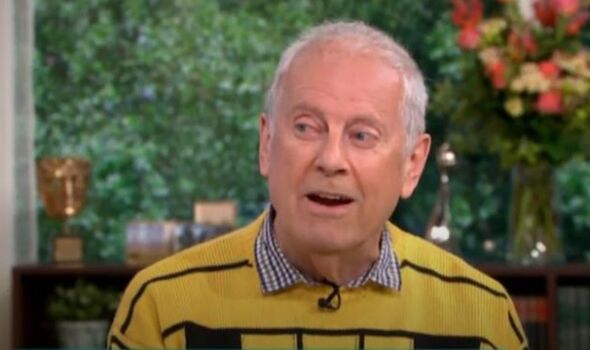 “Not necessarily,” the 74-year-old replied. “I think it could be a great anticlimax.”

He added: “It could be that it’s just a big telling of his story.

“It’s not going to be knocking copy about the Queen, because he adores his grandmother and that would be a big mistake.”

As Camilla argued there would be some exploration of the Duke of Sussex’s feelings, Gyles agreed: “There will be a bit of that.”

“And there will be a lot of having a go at the men in gray suits,” Camilla continued.

“Yes, there will be a bit of that,” Gyles repeated before arguing: “But I don’t think it’s…

“You remember the Prince of Wales, Prince Charles – he did a book many years ago with Jonathan Dimbleby and he talked about his childhood and how he felt a bit sort of lonely and not properly loved.

“There will be an element of that and saying, ‘Is this handed down from one generation to the next?’ There will be plenty for us to chew over.”

Ruth asked: “Do you think they’ll expand on anything that they discussed with Oprah Winfrey?”

“Probably,” Camilla replied. “And also, there will probably be a lot of, ‘Why I love my wife and why we’ve made this decision and why it’s the best decision we’ve ever made.'”

“I think that’s what people probably want to know, the reason for it,” Rylan commented.

“Part of it’s going to be justifying his decision to leave the Royal Family, he’ll need to do that,” Camilla stated.

This Morning airs weekdays from 10am on ITV. 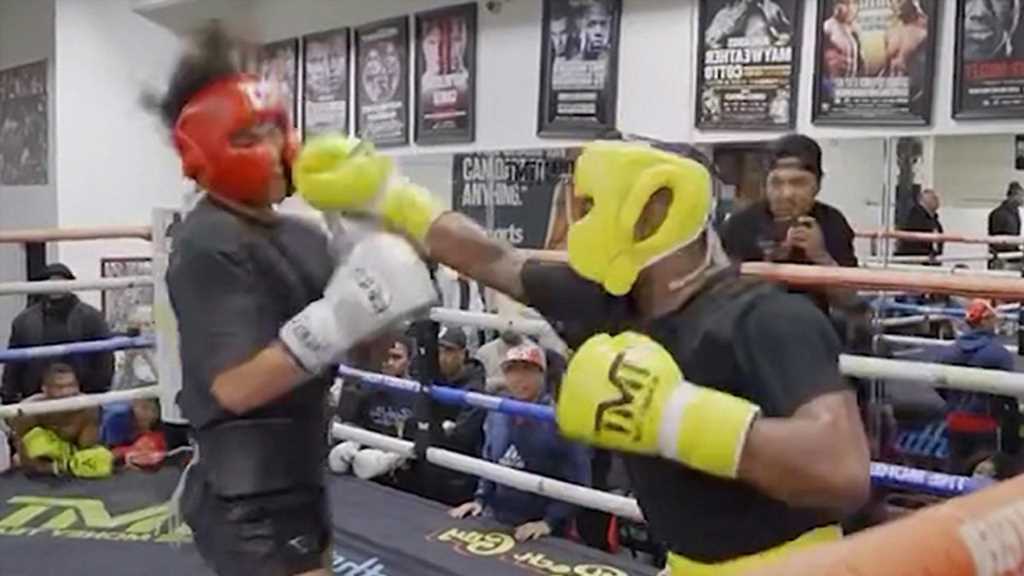