Four VOD titles reached #1 in a week with scattershot results across the board. “Mortal” (Saban), a contemporary action film with Nordic mythology roots, took first place at Apple TV. Meanwhile, the PVOD prison drama “The Informer” (Vertical) repeated at #1 at FandangoNow, Paramount’s horror entry “Spell” is first at Spectrum, and romance “After We Collided” from Briarcliff bested at Google Play. “Mortal” is a standard price entry, while “The Informer” is at $19.99 premium, with “Spell” at $9.99 finding a middle ground.

But the highest showing for a new release is #2 at Apple TV for Woody Allen’s “A Rainy Day in New York” (MPI). Its VOD showing comes three weeks after a token theatrical run, more than a year after it opened in most of the world, and after his latest, “Rifkin’s Festival,” premiered overseas.

Right now is something of an intermission period before a slew of studio releases, including several from Universal and Focus that recently opened in theaters, break ground with short interval window between play on screens and in homes. That’s also an increased vacuum over the upcoming holidays, as most studio titles have withdrawn from what normally is as lucrative a time of year as any.

“Mulan” (Disney), which added streaming platforms after its initial Disney+ exclusive launch, placed in the top four on three sites (#2 at price-ranked FandangoNow) with a price reduction to $19.99. Meantime, we still await any data on its performance, with the company’s executives promising no information until, at the earliest, their stockholder meeting mid-December.

As for “Rainy Day,” the film came to American audiences after rejection from all leading theatrical distributors — including a scrapped Amazon release — and far before COVID-19 led home viewing to make sense. 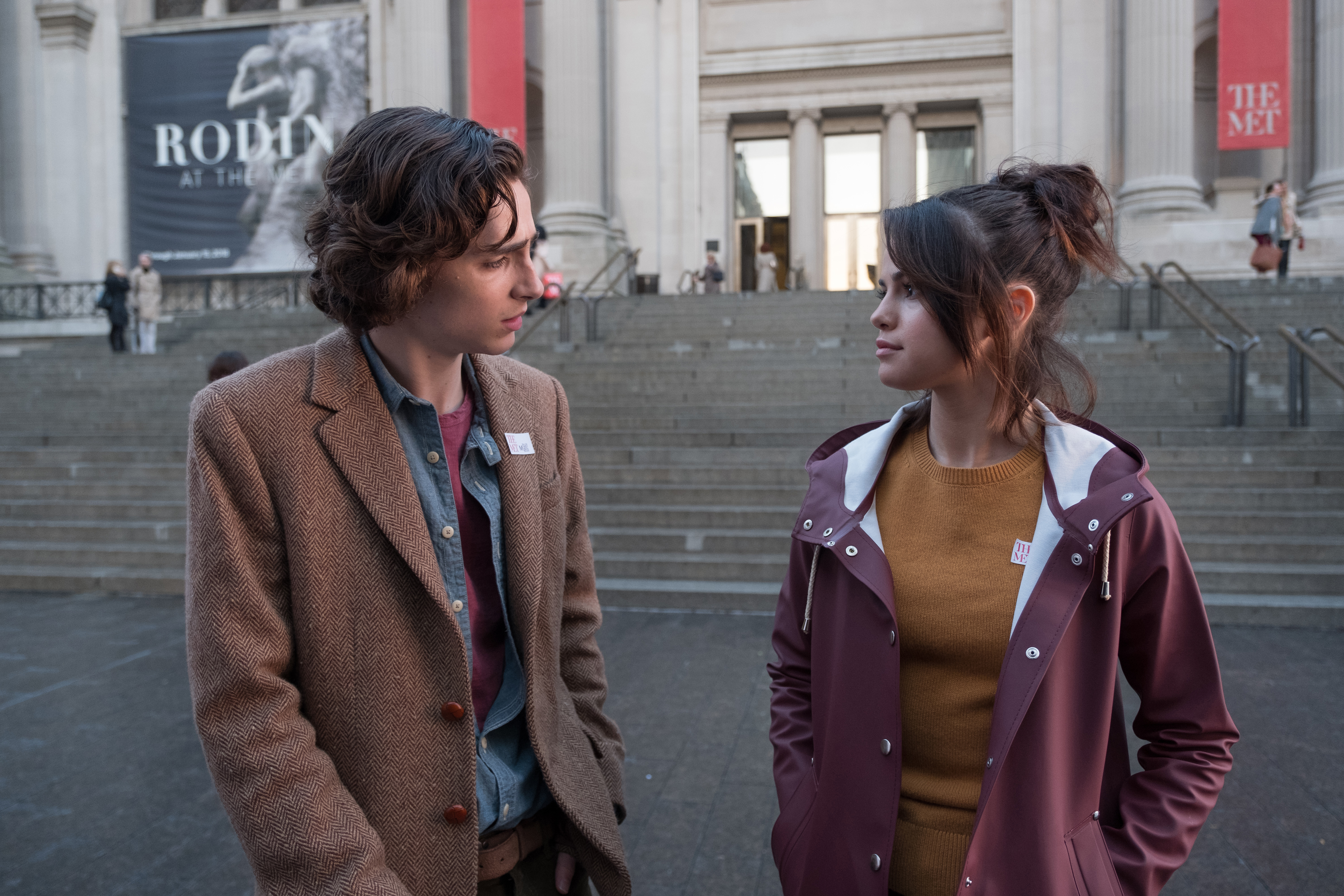 “A Rainy Day in New York”

Two reasons beyond enduring interest in the embattled Allen likely boosted its initial fortune (Apple TV usually is a harbinger of interest elsewhere later). The first is that it stars Timothée Chalamet, who is at the high end of interest among contemporary stars. Also helping is the unusually low price at $3.99. That’s $2-3 less than normal standard new titles, and far below premium. It suggests that home video veteran MPI had little competition in acquiring it, and all involved may have hoped the director still can find an audience.

Three other films debuted this week. Best is “Chick Fight,” placed fifth on two charts. Malin Akerman, Bella Thorne, and Alec Baldwin costar in this female fight club story. “Echo Boomers” (Saban), starring Patrick Schwarzenegger in a story of recent college graduates who steal from the wealthy, placed on two as well. Brenda Chapman’s family tale “Come Away” (Relativity) sneaked in at #10 on FandangoNow. That site ranks by price, with the $19.99 price tag, combined with a lower initial showing, suggesting it has yet to reach its potential audience.

Meanwhile, Netflix’s movie list reflects a tradition already tied to holiday fare. Six of the 10 titles have some Christmas connection, led by just-premiered original “Jingle Jangle: A Christmas Journey,” an immediate #1. Of note among the less seasonal fare is “The Life Ahead,” the Italian (and subtitled) return of Sophia Loren to movies, which has risen to #3 early. That’s a promising start ahead of the streamer’s strong awards and adult audience originals planned over the next couple months. 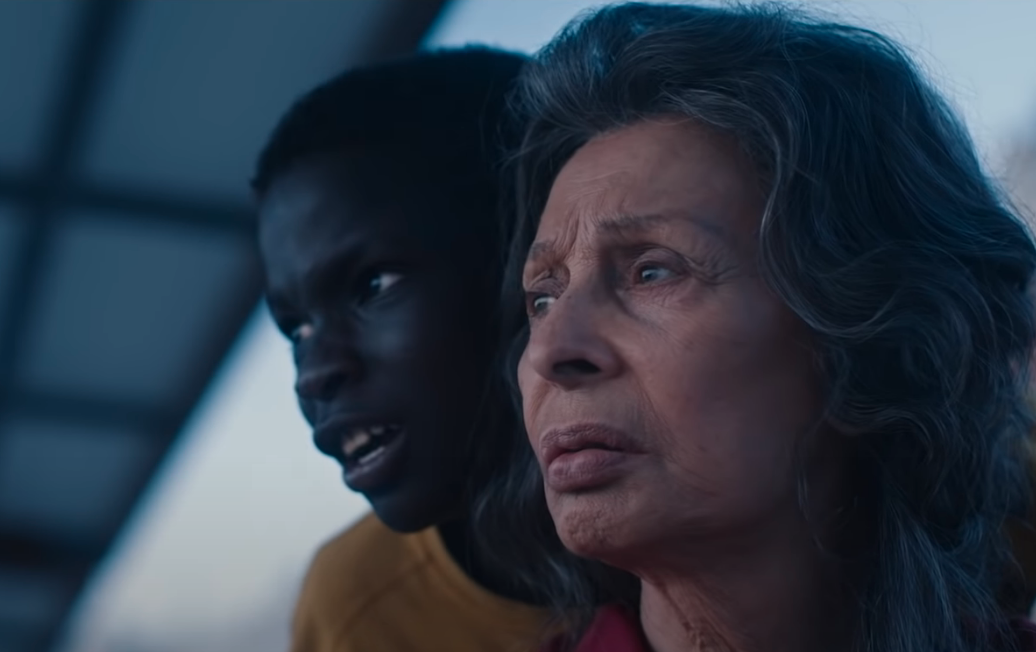 Ranked by number of transactions, with position as of Monday, November 16 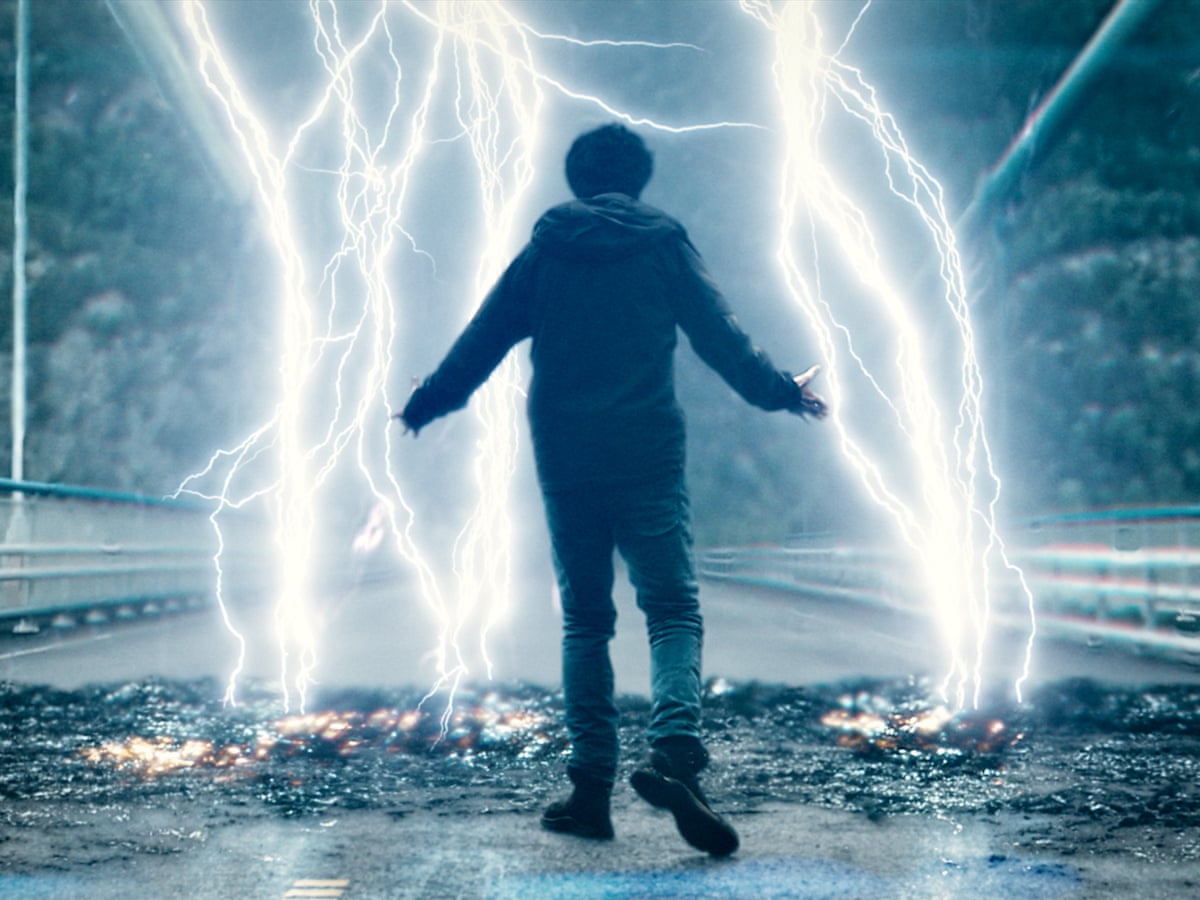 Ranked by revenue accrued not transactions, for November 10-16 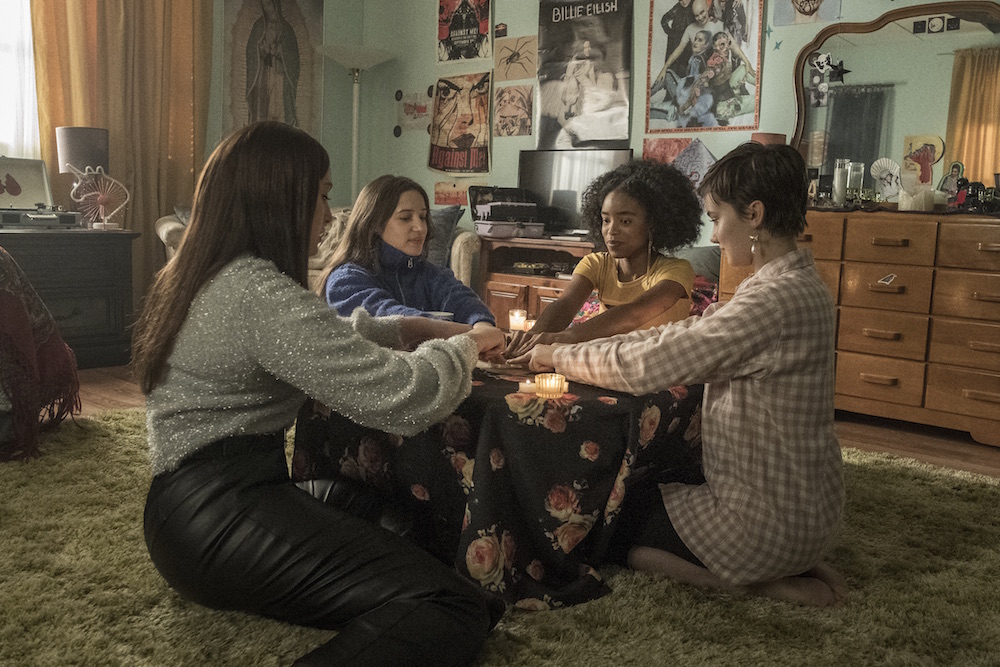 Ranked by transactions between November 7-13; all priced $6.99 except where noted 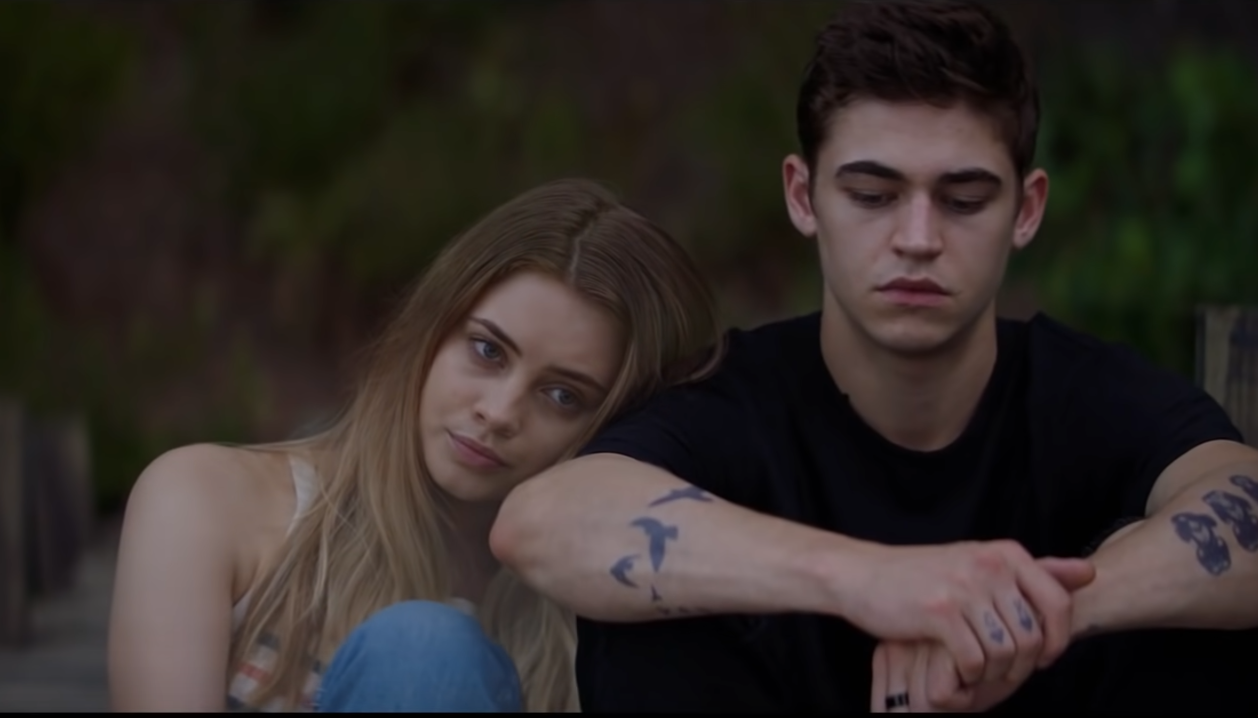 Ranked by number of transactions, with the daily position as of Monday, November 16 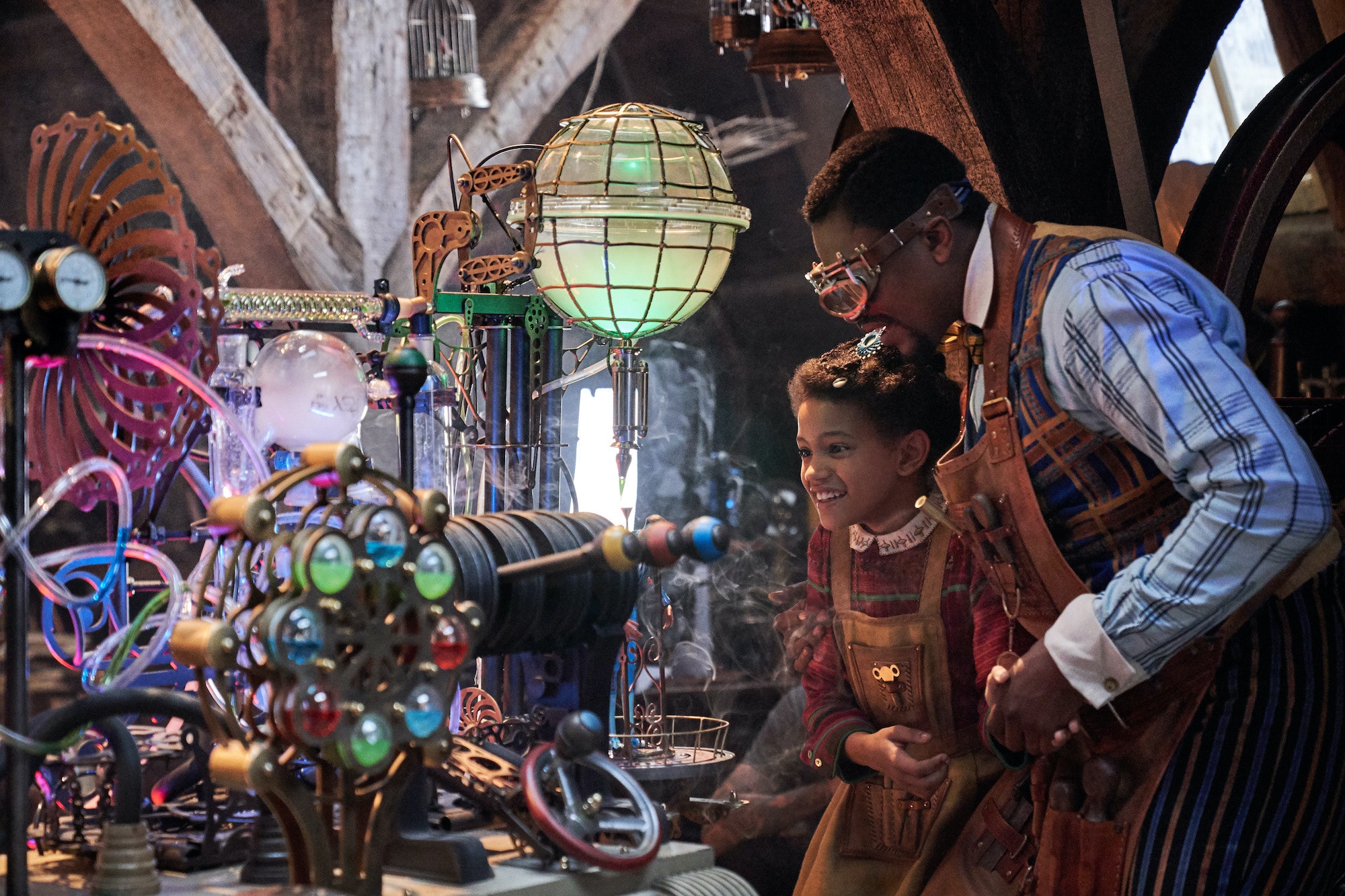 Most-viewed, current ranking as of Monday, November 16; originals include both Netflix-produced and -acquired titles