Will Strictly Come Dancing have same-sex couples in 2018 and what has been said about the changes for this series?

Here is the lowdown on who said what and whether the show will be changing its format. 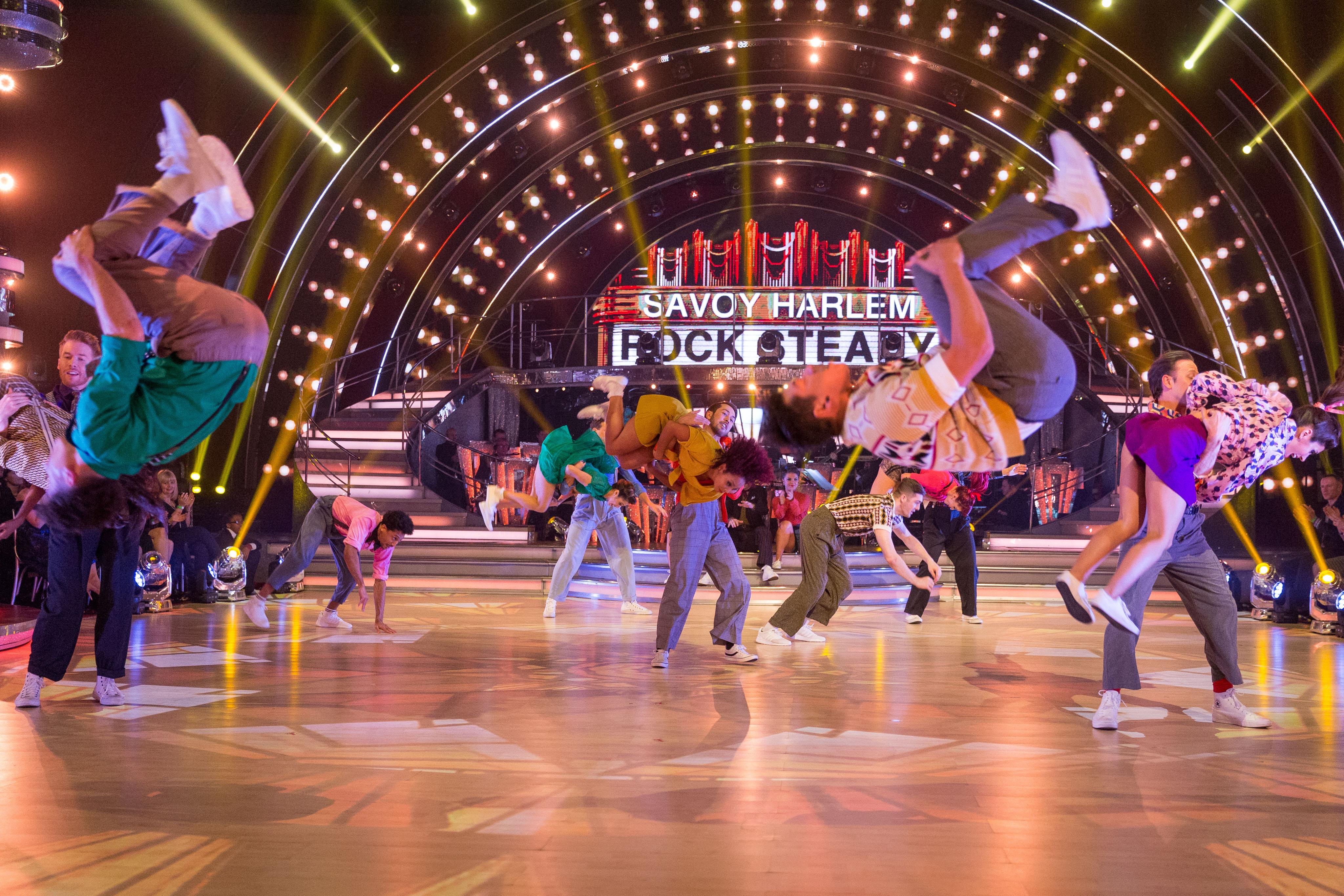 Will Strictly Come Dancing have same-sex couples in 2018?

It has been revealed that some professional routines will feature same-sex couples, with AJ Pritchard set to dance with Pasha Kovalev, and Karen Clifton set to shimmy with a fellow female dancer.

A TV Source said: "Some of the dancers have been rehearsing some same-sex pairings with plans to introduce them to a few of the professional numbers.

"There have been a lot of calls for same-sex pro and celebrity pairings on the show, so this is an ideal way to integrate into the format."

One of this year's celebrity contestants Dr Ranj Singh, who is openly gay, supported the idea of same-sex pairs saying: "I would love a male dance partner. 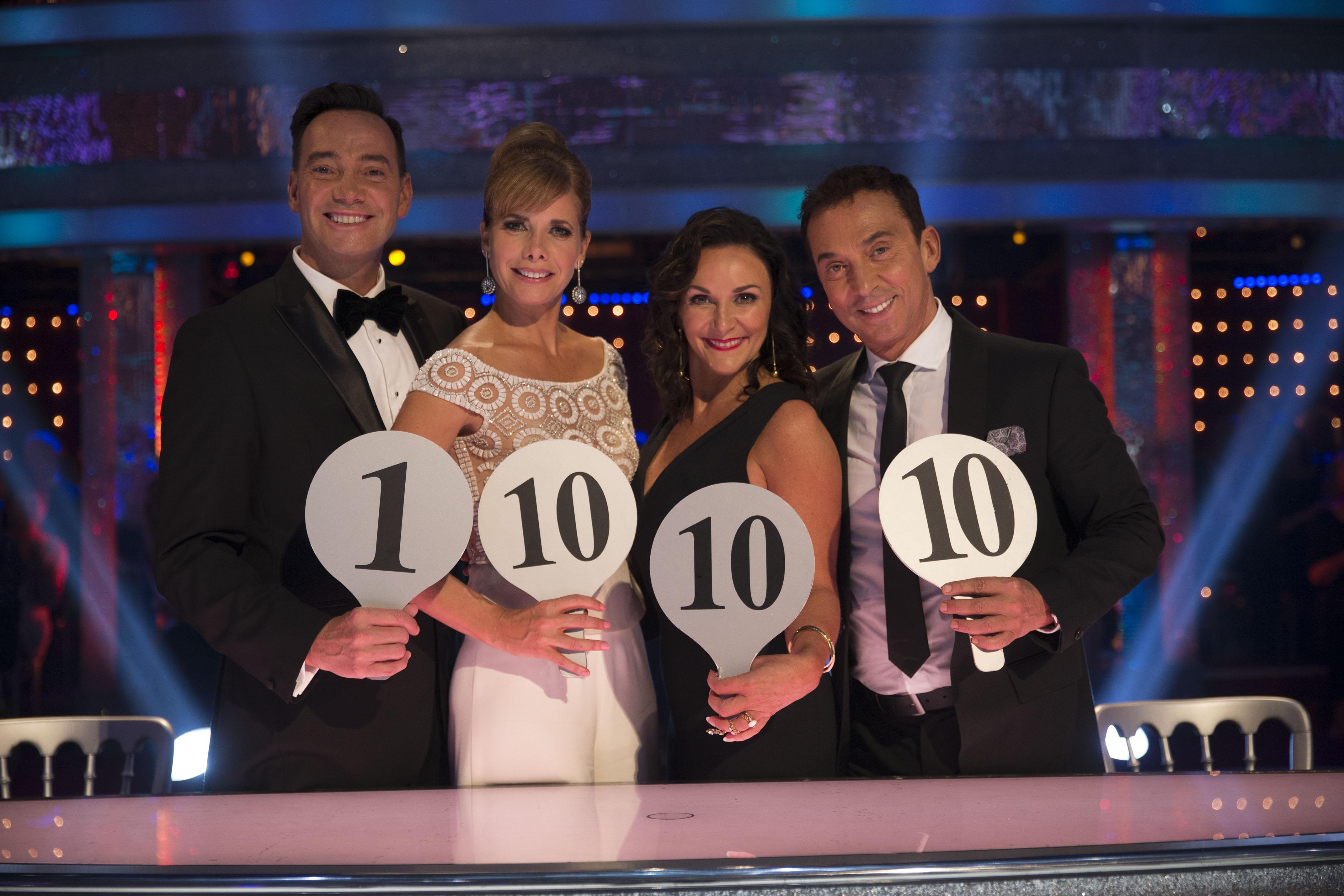 "A male partner would be a really progressive thing – but these things take time."

Earlier this year, head judge Shirley Ballas lent her support to the idea and even called it "marvellous".

The 57-year-old endorsed American show Dancing with the Stars’ move to introduce transgender couples while speaking at the LGBT awards in London.

Last year the BBC said it had no plans to introduce same-sex dancers despite gay contestant Reverend Richard Coles saying it made “absolutely no sense that anybody resists the idea”.

A Beeb spokeswoman said: “Strictly has chosen the traditional format of mixed-sex couples and at the moment we have no plans to introduce same-sex couples in the competition.”

Last year Strictly professional Anton du Beke, 51, refused to answer whether he would dance with a man if asked.

He told The Sun: “My only problem with it is, if you’re dancing same-sex couples against opposing sex couples, it’s difficult to match apples and pears.

“When it’s all men and women partners, you’re judging the same thing. It might happen at some stage in the future.” 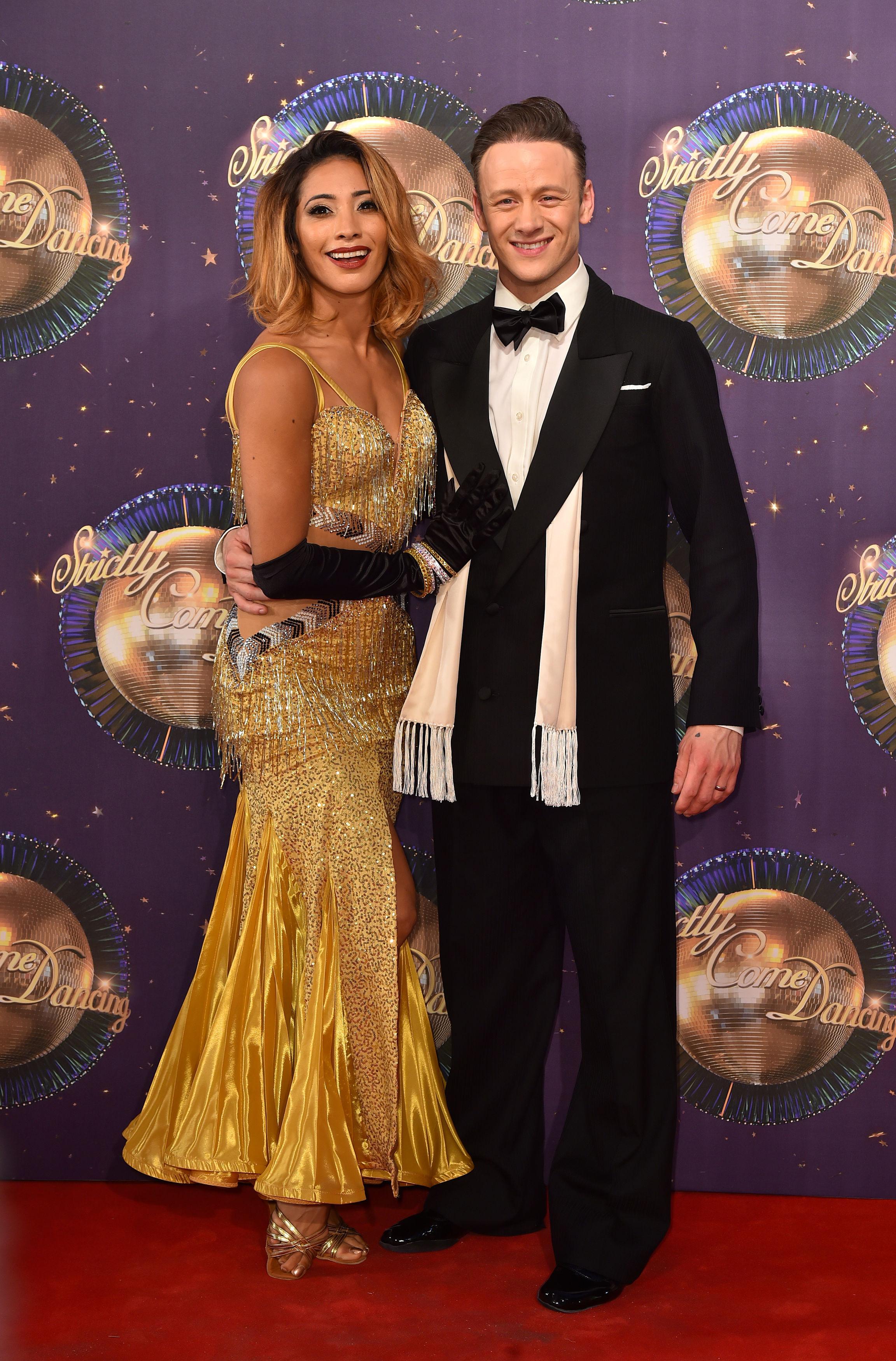 What are the celebrity and professional dancer pairings in the new series?