The 50-year-old actor took to his Instagram on Thursday evening to share a video of them together, and they were very excited to confirm the latest instalment of the franchise. 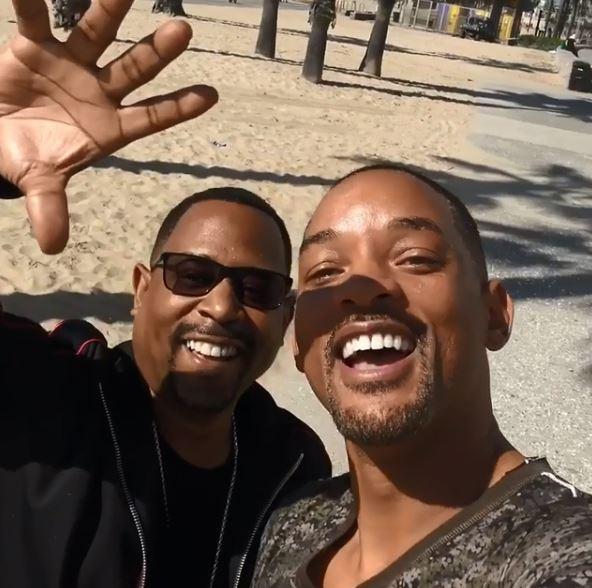 Bringing Martin, 53, into shot they both grinned and said the film was "official".

He captioned the video: "It’s been a LOOOONG time Coming. But now it’s Here! @BadBoys For Life We back!! @martinlawrence.” 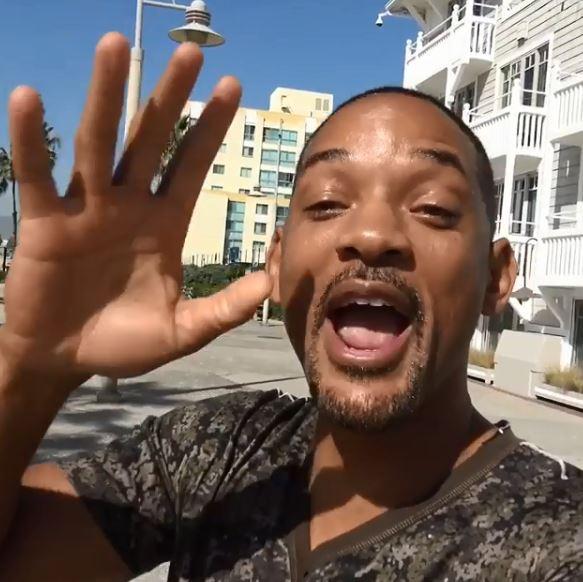 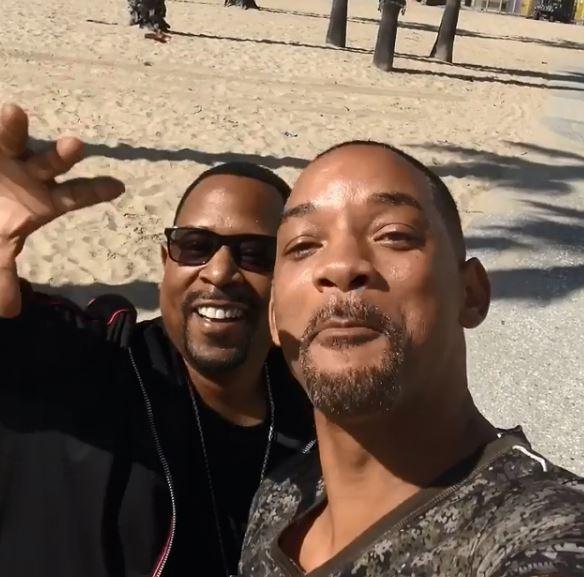 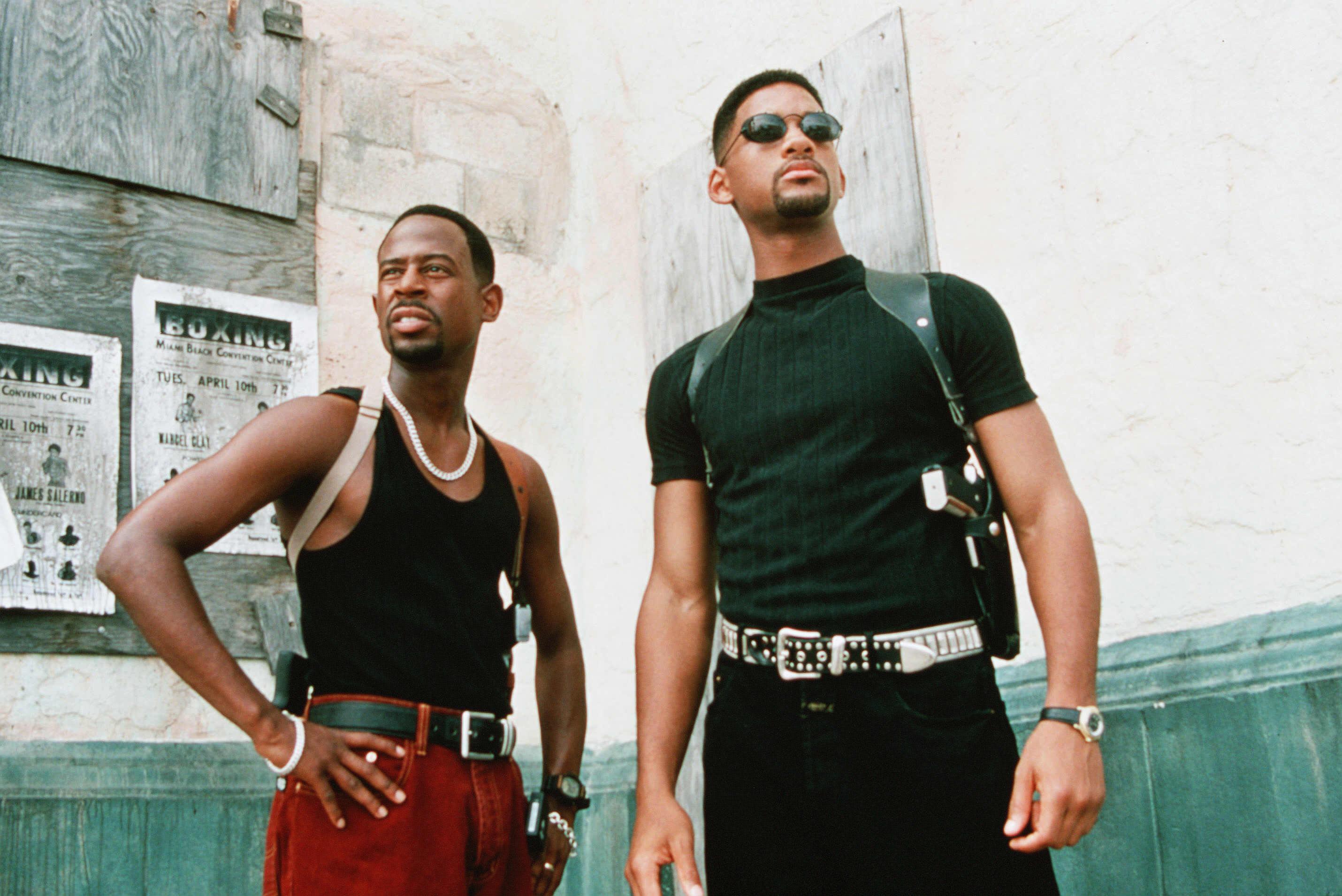 Will then shared a throwback snap of him and Martin from the original film and joked: "I promise you @martinlawrence won’t have a beeper in the new @badboys 🙂 #tbt".

The new movie comes 15 years after Bad Boys 2, while the original movie was released back in 1995.

Last year, Martin was convinced a third film wouldn't happen, telling Entertainment Weekly: "I don’t think we’re going to get one, not the way everything’s turning out.

"Will is off doing another movie, and I don’t think it’s going to happen. 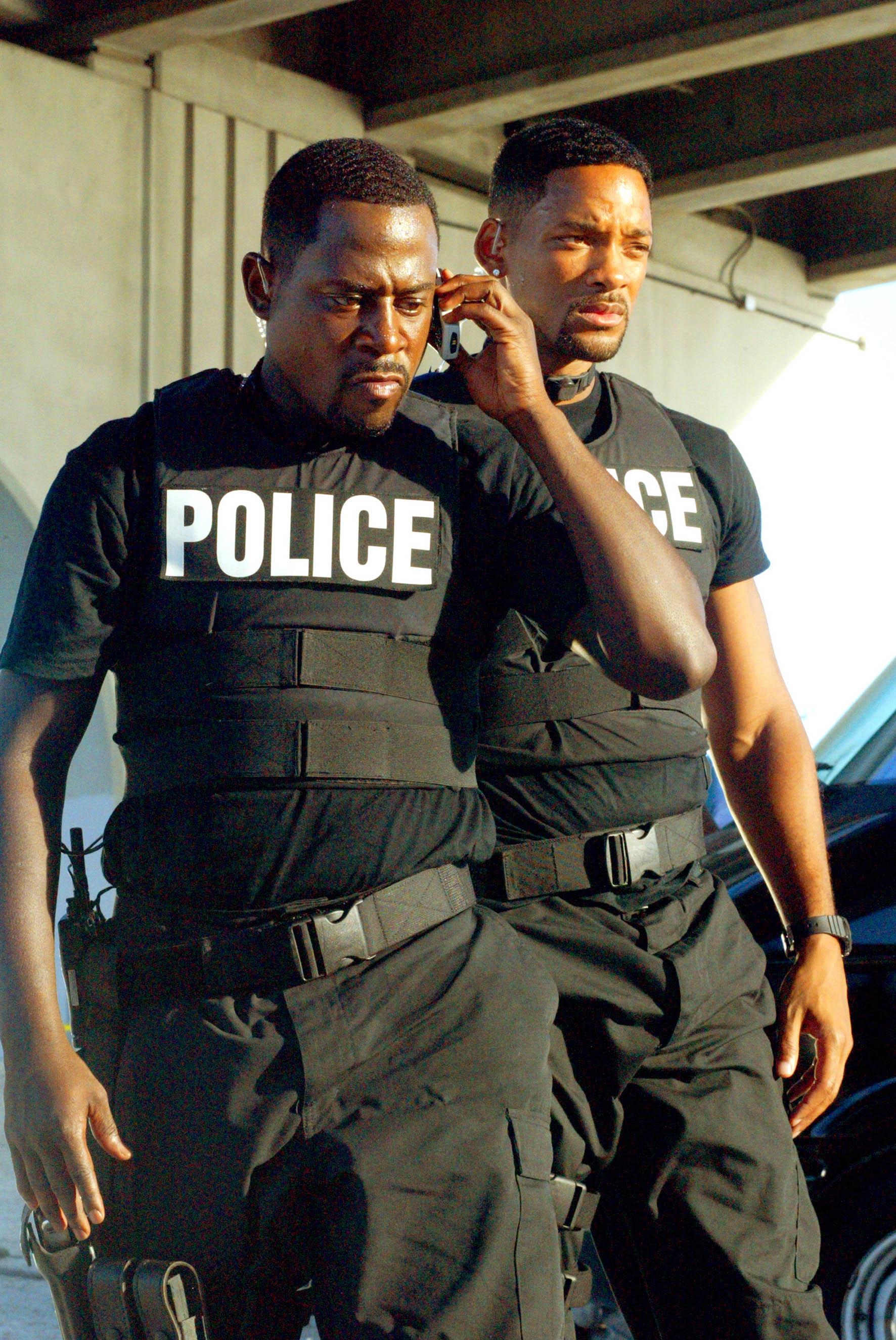 “I’m there, I’m ready right now. If they wanted to do it, I’m ready, but I don’t have control of that. "That’s the studio’s decision.”

The third movie has had a series of false starts in recent years but it's now speculated the film will be released in January 2020.