WILL & Grace star Debra Messing has revealed she was tricked into filming nude scenes by 'lying' producers.

The actress spoke about the incident which happened at the start of her career and then sparked a battle with her weight. 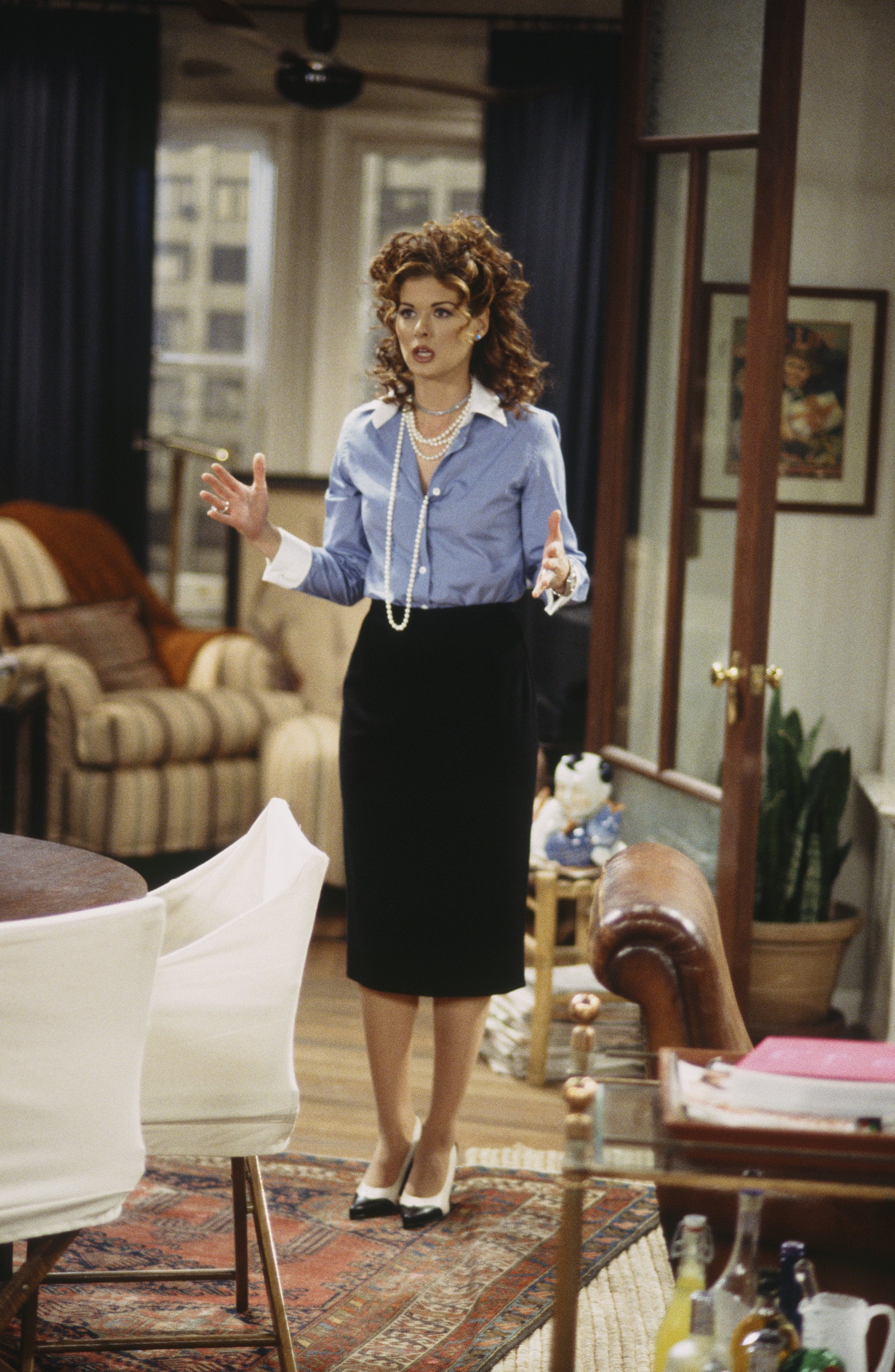 Debra, 52, recalled the incident where she was forced to sign a nudity clause in her contract for an early movie she worked on.

Speaking to the Loose Women panel via video link, she said: "I was put in a position where I was lied to by the producers, I was told that I was working with a director who demanded that every woman that he worked with signed this waiver, whether there was nudity in the script or not.

"There was no nudity in the script and I said I would not sign it and the producers called me and said, 'We promise you, you will not be asked to be nude, this is just to assuage his ego."

The star, who is best known for her lead role in the American sitcom Will & Grace, went on: "I trusted them and then I got on the set and I was informed that they wanted me to take my clothes off and it was horrible." 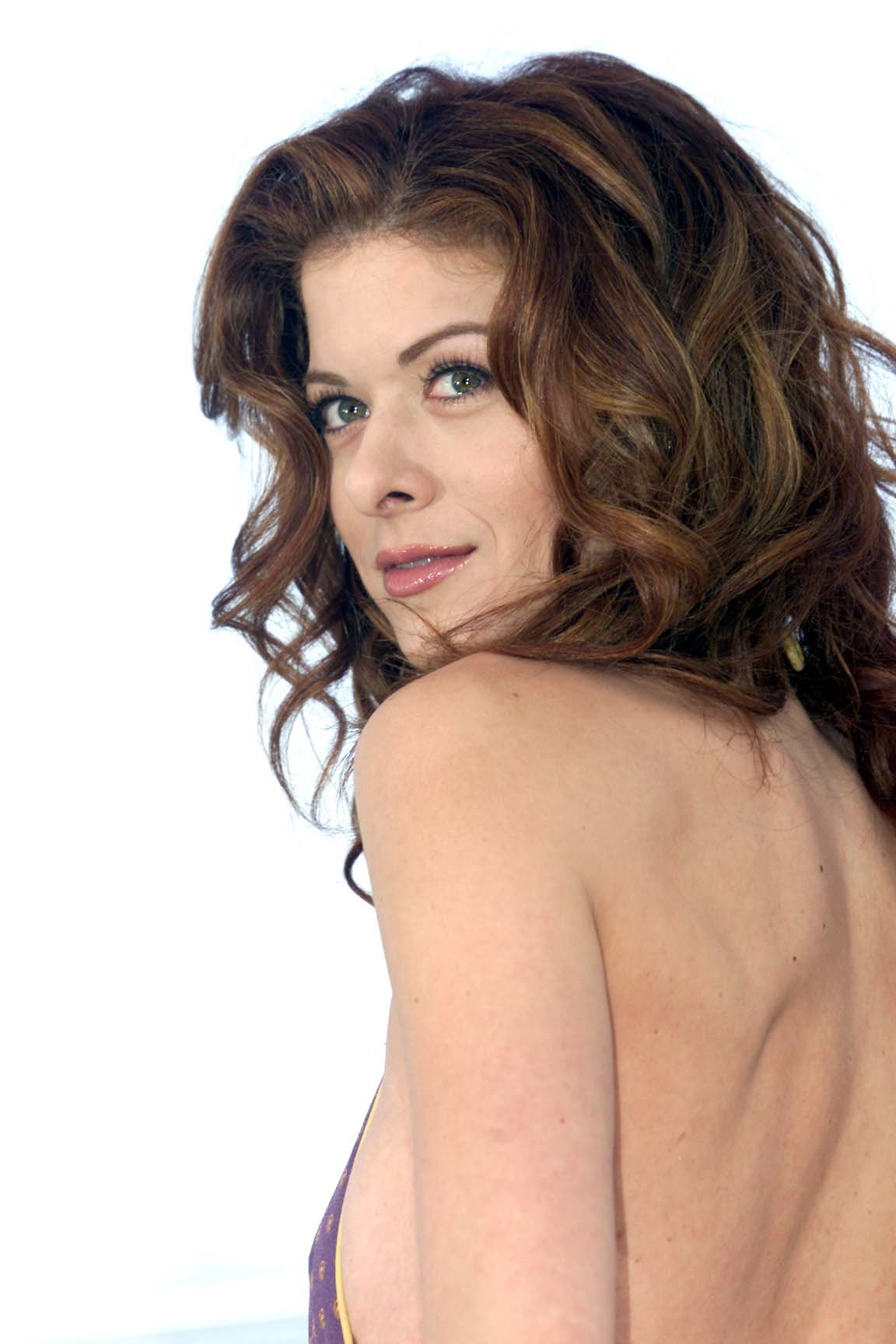 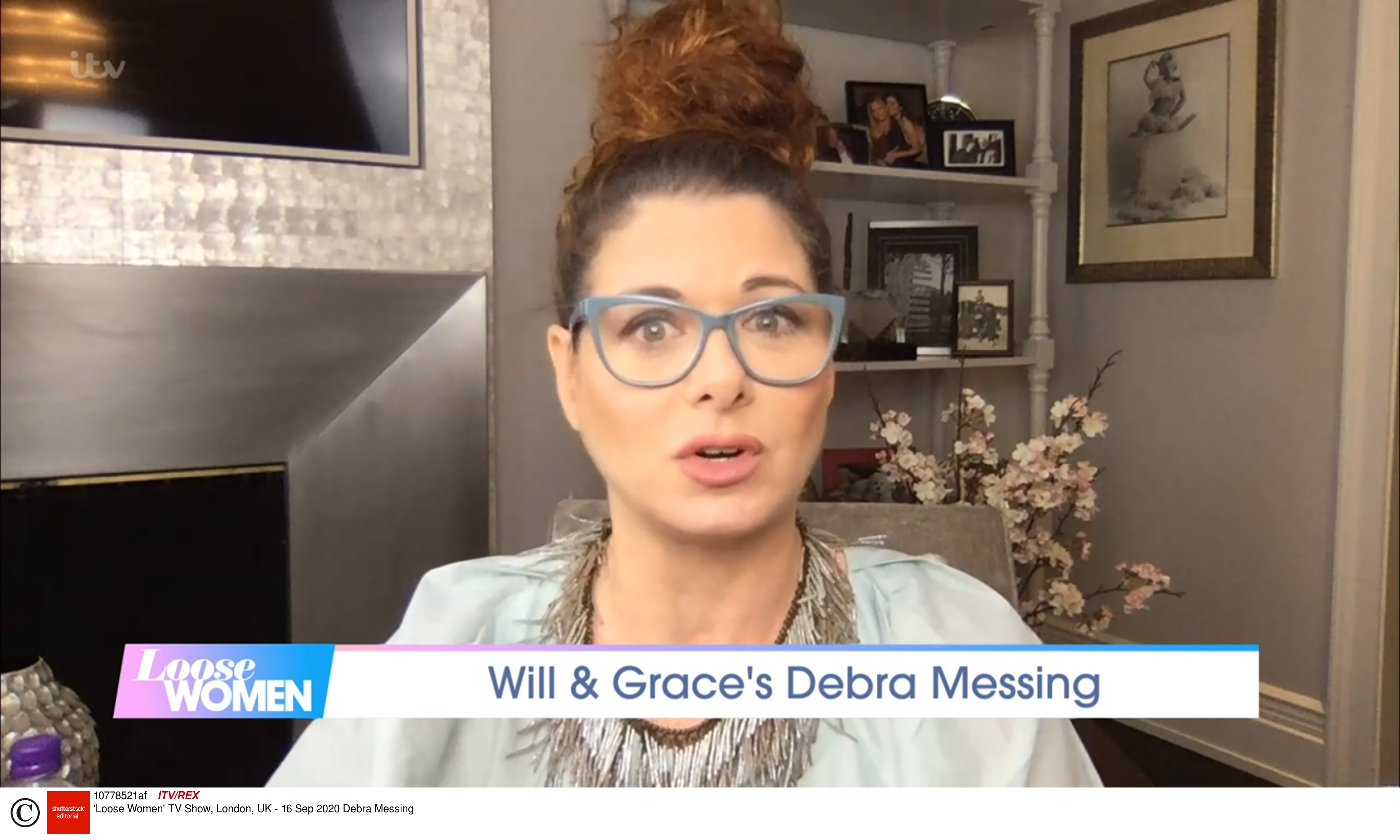 Reflecting on how things have progressed with the #MeToo movement, Debra, 52, added: "Obviously it would not happen now with Me Too.

"I think that if anyone tried that it would certainly become public right away and it would not be acceptable."

Chatting on the ITV show, Debra went on to discuss the "unrealistic standard for women" in the industry which she felt put pressure on her to achieve a particular look.

"I definitely think that the industry has an unrealistic standard for women in what is perceived as being beautiful," she commented as she remembered her time on the show, which started filming in 1998.

She explained: "So at the time, in the late 90s, the women who were really famous were waifs – they were tiny.

"I was just normal sized and I think I internalised that pressure to fit in and I started losing weight.

"What happened was, as soon as I started getting smaller everyone around me started saying, 'You lost weight! You look so good!'"

But she admitted the praise led to the a detrimental effect on her health. 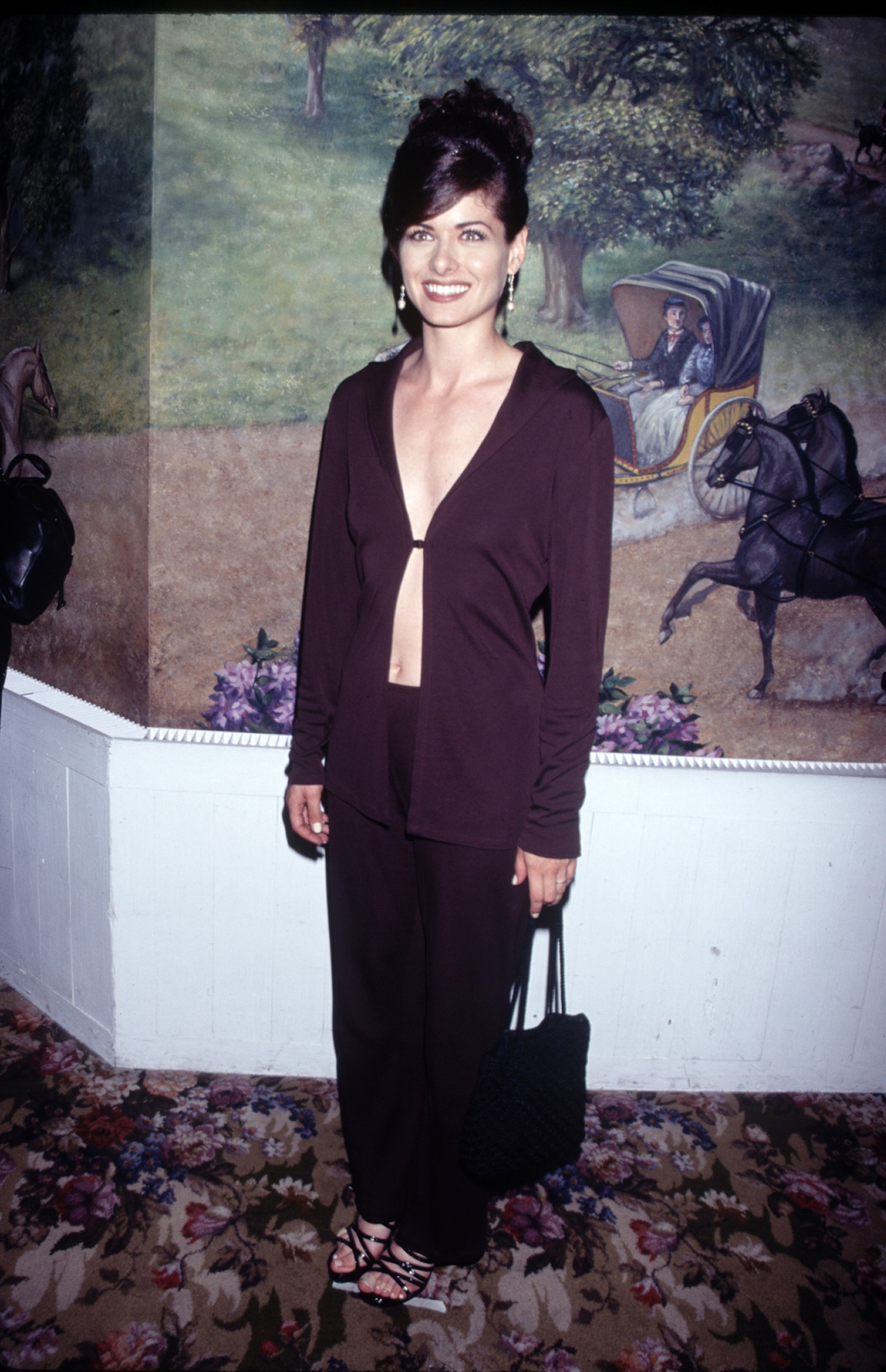 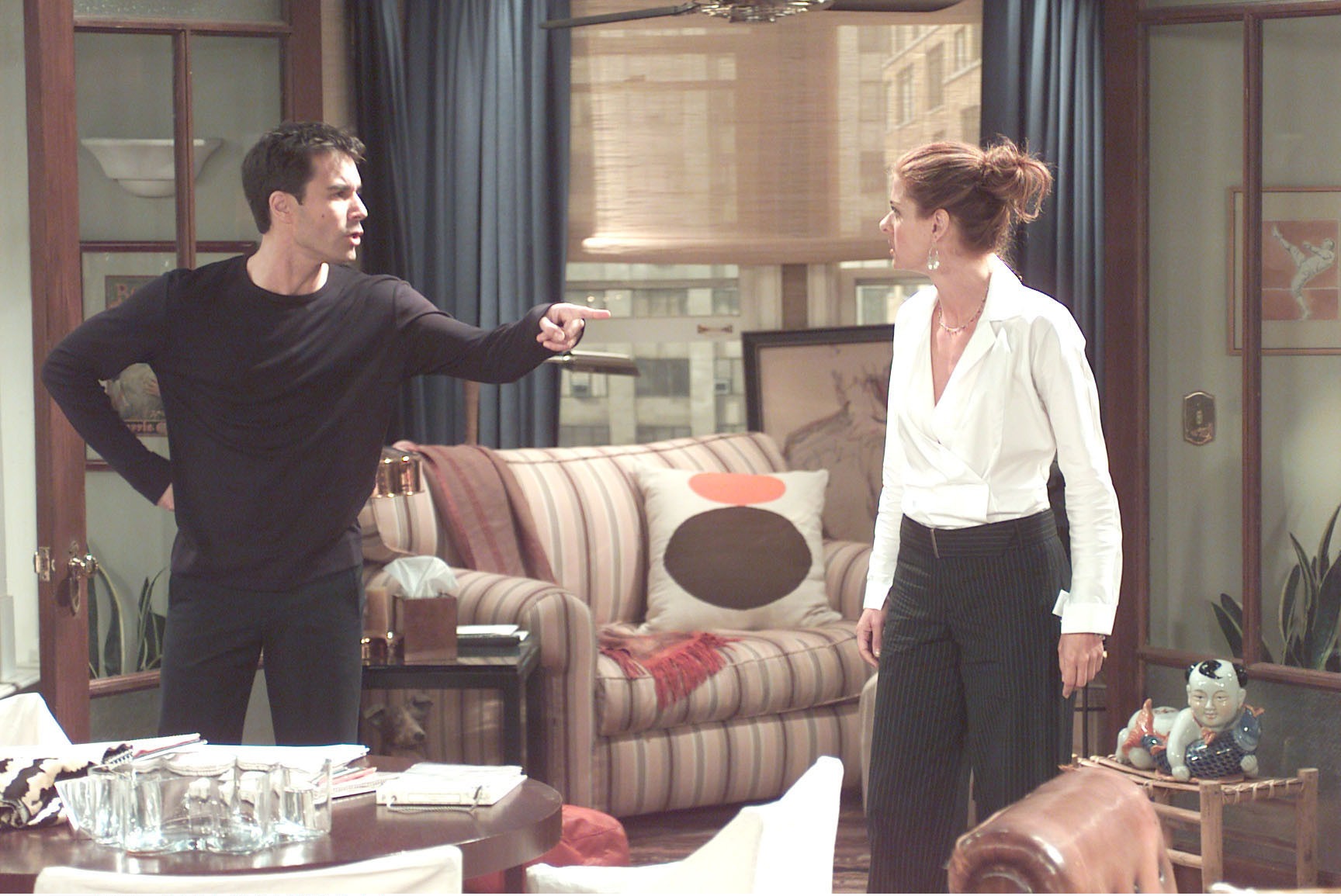 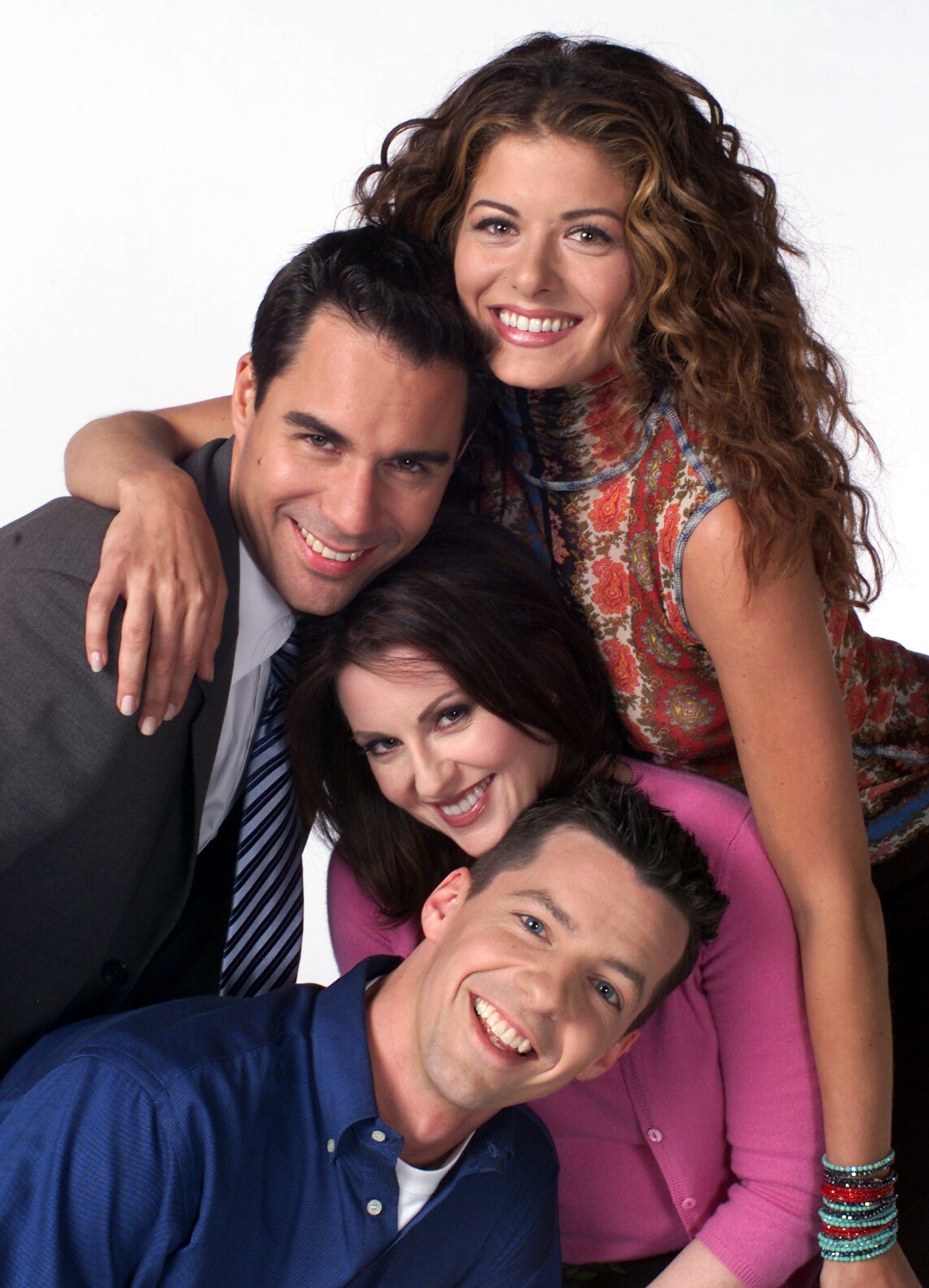 Debra explained: "Of course when people start telling you that you look better, you sort of take that reinforcement.

"And I just kept losing weight until finally my adrenals crashed and I was exhausted and I realised my body just can’t withstand being that small."

Will & Grace ran for eight seasons between 1998 and 2006, before returning in 2017 and ending in April earlier this year.