Outlander will be back for series six on Starz and Amazon Prime and is expected to premiere sometime later this year. Fans received even more good news when it was revealed there would be a seventh series of the period drama. Fans are now questioning if a character from series five is going to be showing up in the future season.

Will Buck return to Outlander in season 7?

He appeared in season five of Outlander which came out last year but it was only for a brief appearance.

Buck had left Scotland to start a new life on the other side of the world.

He and his wife decided to emigrate to America, along with their young son Jeremiah so it’s not unlikely he won’t return given this is where the Fraser family are now. 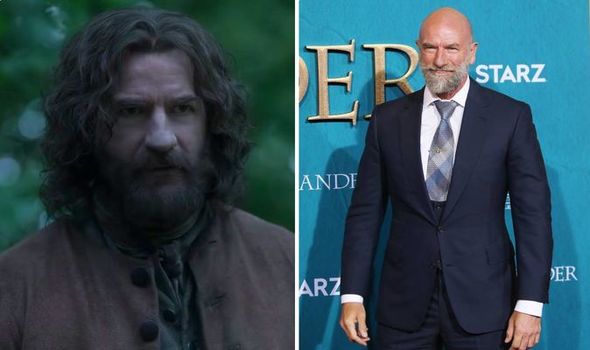 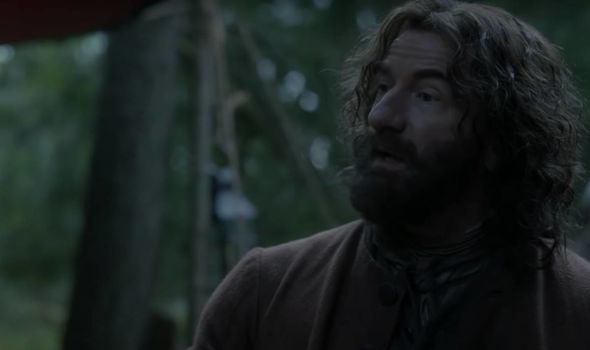 He isn’t expected to appear in series six of Outlander which is loosely based on author Diana Gabaldon’s novel A Breath of Snow and Ashes.

In the sixth book of the series, Buck isn’t featured so he probably won’t be in the upcoming episodes either.

However, there could be a chance of him making a comeback in the now confirmed the seventh series.

Buck may not be in the sixth novel but he is in book seven which is entitled An Echo in the Bone. 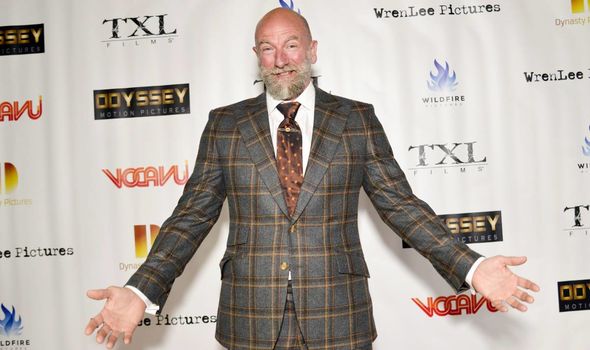 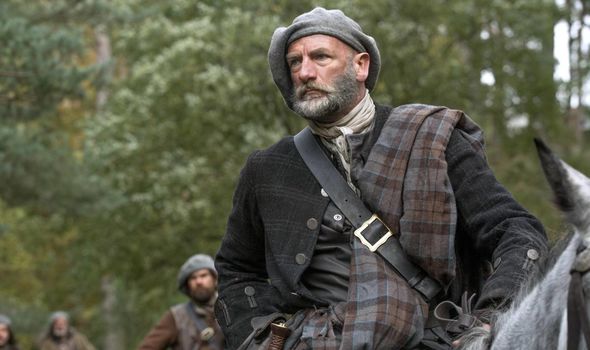 Actor McTavish also hasn’t ruled out the possibility of him returning to the Starz drama.

“Well, listen, I’ll tell you one thing about this business is that the actors are the last to know!”

Unfortunately, it’s going to be quite some time until Outlander itself returns.

Season six was pushed back because of filming delays caused by the coronavirus pandemic.

Now nicknamed Droughtlander, fans could be waiting until the end of the year at the earliest for the new series.

But while there may not be any episodes currently airing, the future is looking bright.

Even before series six has begun, Starz has given season seven the green light.

There are also a total of nine Outlander books written by author Gabaldon.

This means there is chance that two more series could be on the way following season seven.

So there is still plenty more adventures with Jamie (Sam Heughan) and Claire Fraser (Caitriona Balfe) yet to be had.

Outlander is available to watch on Starz and Amazon Prime.