Will and Grace stuns fans with a powerful #MeToo storyline

Will & Grace is just as funny and fabulous as ever, honey, but it also takes the time to show its serious side, too.

In the sitcom’s latest offering from season 10, Will & Grace stunned fans with ‘Grace’s Secret’, an episode touching on Grace’s experience of sexual assault when she was a teenager.

While meeting up with her dad, Grace (Debra Messing) revealed that she did not want to visit his old friend’s grave, as he had harassed and abused her when she was 15 years old.

The story was dealt with sensitively, honestly and with bittersweet humour, prompting fans to call for Debra Messing to win an Emmy for her “stellar” performance. 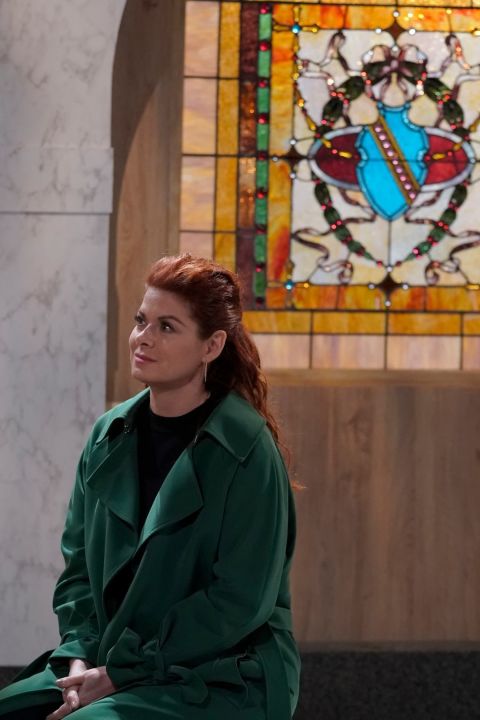 Full of praise for Will & Grace‘s contribution to the #MeToo movement, viewers shared their response to the “amazing” episode on Twitter – tears and all.

One fan applauded Messing for her “slow-heat, magnificent performance”, while others thanked the show for “talking about such an important subject”.

“Thank you for addressing this topic is such an eloquent manner. Kudos to the brilliant writers,” another agreed, while one viewer added: “Tonight’s episode of #WillandGrace was important and unapologetically real, as W&G has always been.”

Will & Grace airs on NBC in the US and on Channel 5 and the Paramount Network in the UK, although there’s no word yet on when season 10 will air in the UK.

Rape Crisis England and Wales works towards the elimination of all forms of sexual violence and sexual misconduct. If you’ve been affected by the issues raised in this story, you can access more information on their website or by calling the National Rape Crisis Helpline on 0808 802 9999. Rape Crisis Scotland’s helpline number is 08088 01 03 02.

Readers in the US are encouraged to contact RAINN, or the National Sexual Assault Hotline on 800-656-4673.