TWITTER users were shocked on Wednesday after Chance the Rapper accidentally exposed himself in a video posted on social media.

Chance the Rapper debuted his first album in 2012 and became widely recognized the following year for his second album, Acid Rap. 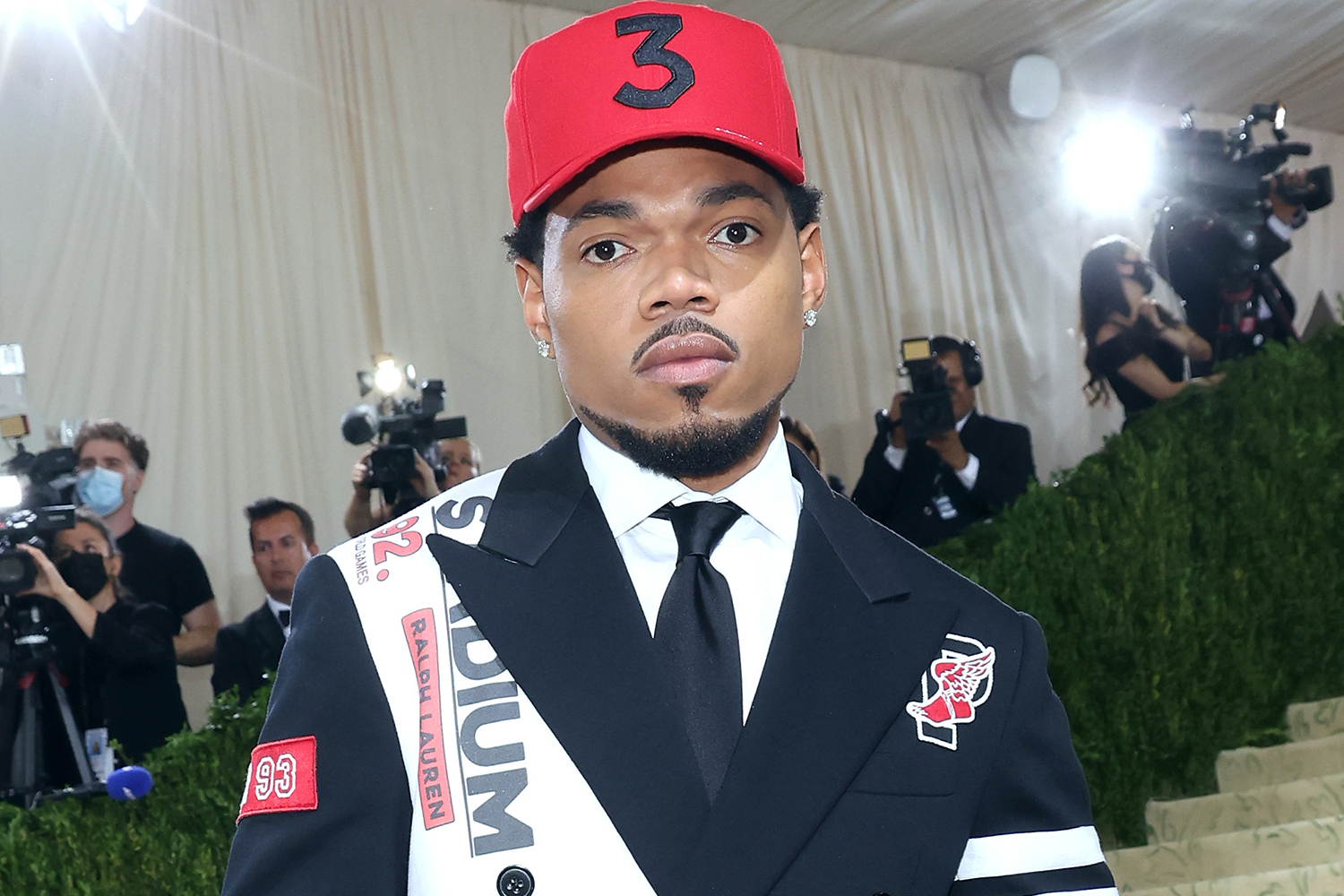 Why is Chance the Rapper trending?

Chance the Rapper posted a video on Wednesday, December 9, showing himself in a bathroom urinating.

Fans were quick to notice his male genitalia was plainly seen in the video which was deleted from his account shortly after. However, the video can still be seen in users who re-posted the video on Twitter.

Chance the Rapper has not yet issued a public statement about the supposed accidental reveal.

What does the video show?

The video begins in a bathroom, with a downward viewpoint of Chance the Rapper urinating in a toilet before the video pans upward to zoom in on a bug.

However, just before the video moves to a view of the bug, the tip of Chance the Rapper’s male genitalia is visible at the bottom of the screen and the video cuts off right after he pans to the bug.

When Chance the Rapper started trending on Twitter, users questioned why they not only watched the video of him exposing himself but why they checked the reason he was trending.

One user shared their immediate reaction to the video and said, “I’m gonna tell you right now, don’t watch that chance the rapper video. my eyes, my ears, idky I did.”

Others said the video was not what they needed to see first thing in the morning.