Why did Kelly Osbourne check into rehab?

Over the years, Osbourne has openly struggled with addiction and was seen checking into rehab on October 18, 2021. 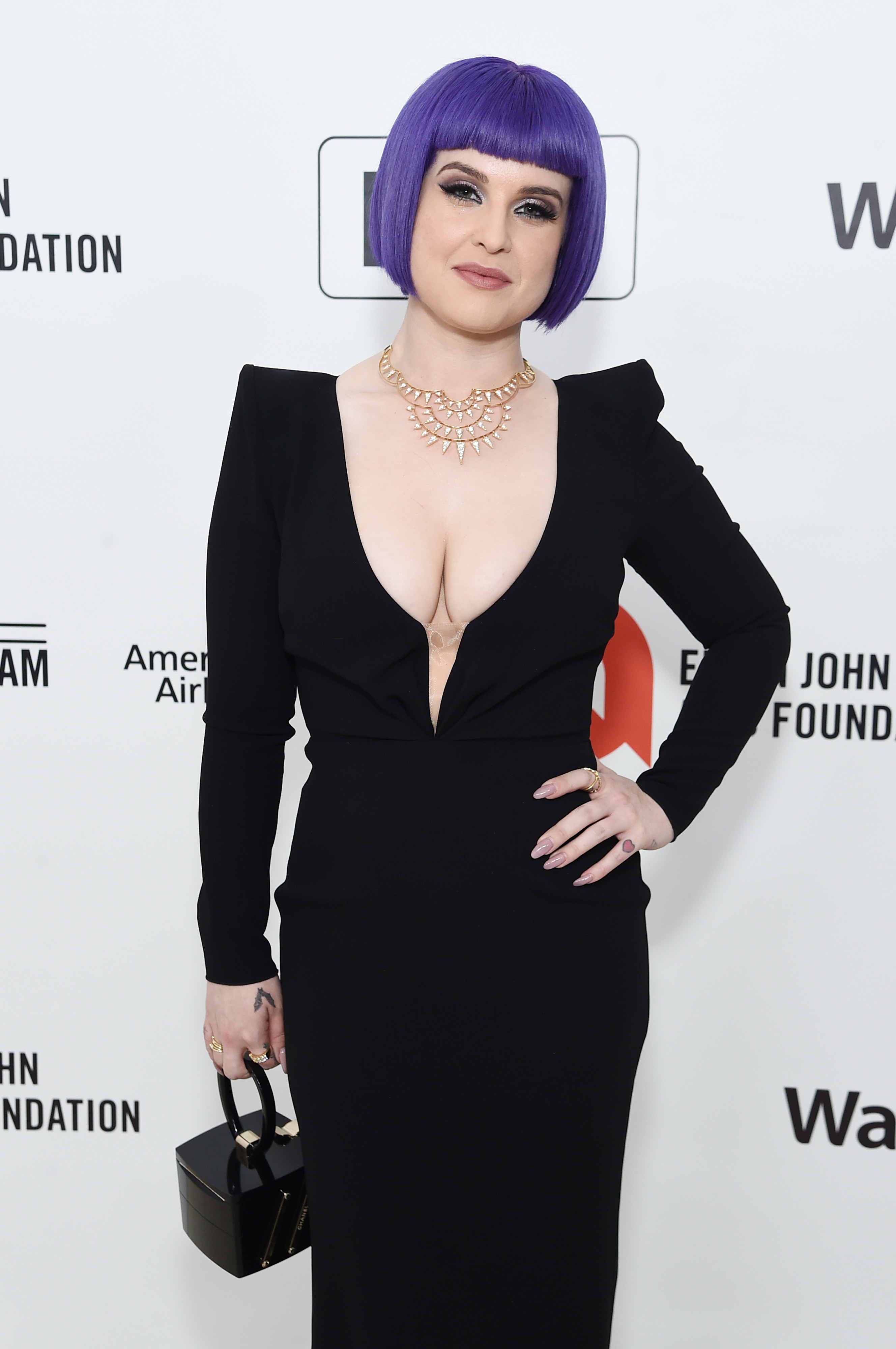 Why did Kelly Osbourne check into rehab?

Osbourne was seen checking into rehab after she reportedly relapsed in her alcohol addiction battle.

The star is currently seeking treatment in an Austin, Texas facility according to Radar Online.

A source close to the family told the outlet: "The scandal about her mom’s exit from The Talk had a tremendous impact on her.

"At the same time, Ozzy has crippling Parkinson’s disease and excruciating nerve damage. Kelly felt everything hit her at once.”

The news comes just months after she admitted she relapsed in a confessional on her Instagram page.

In the past, Osbourne has admitted to taking amphetamines, tranquilizers and marijuana along with her alcohol addiction.

During a previous interview with Red Table Talk, she also admitted to abusing heroin.

Is Kelly Osbourne in a relationship?

The news of her rehab stint comes just one week after it was announced she split from her boyfriend of nearly one year, Erik Bragg.

Sources told US Weekly that her and her cinematographer boyfriend parted ways after starting a relationship in January 2021.

While Bragg declined to comment about the split, he told the media outlet “Kelly rules. That’s it. That’s all.”

During her appearance on Red Table Talk, Osbourne had revealed that he inspired her to focus on sobriety following her relapse.

"I was at my boyfriend’s house, and I was s**t faced on his couch eating pizza, and he looked over at me and I felt the way he looked at me,’ and I was like, ‘Oh no, I never want him to look at me like that again. Ever.’ Like that didn’t make me feel good. What am I doing?”

She later talked about Bragg’s disappointment revealing “he hadn’t seen that side of me.”

“To suddenly be like ‘Well, this is the side I never wanted you to see, you’ve seen it. Let’s hope you never meet her again,’ it was embarrassing,” Osbourne continued.

The actress concluded: “I only want to be the best version of myself, for my family and my boyfriend and my friends and I was not. I was the furthest thing away from that. I’ve never had a boyfriend who’s supportive of me in that area before, and he is very communicative and incredible in that way. So it’s really nice — and my parents like him so that’s also a positive.”

At this time it remains unclear why the couple parted ways or if it had anything to do with Osbourne's relapse. 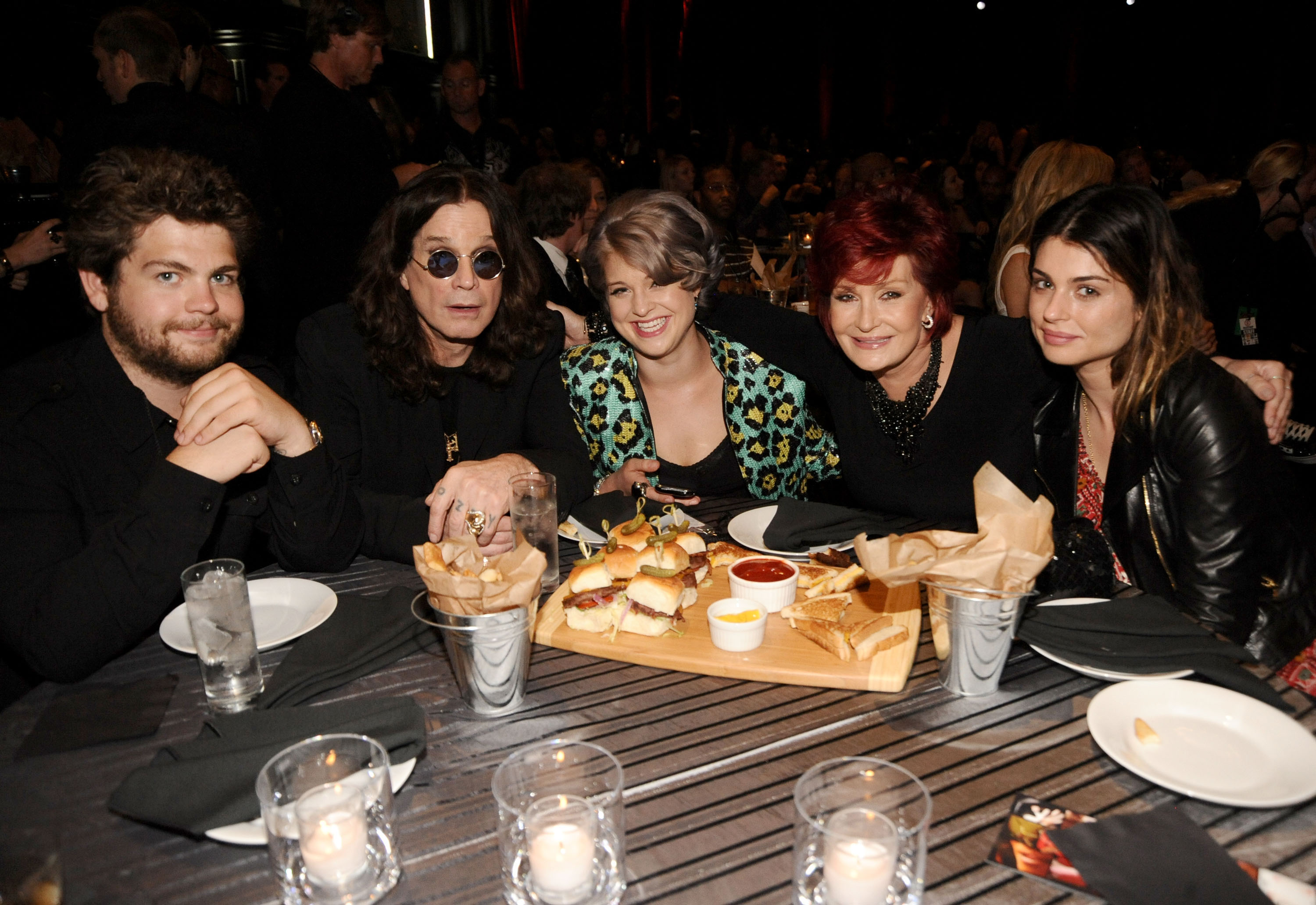 Who are Kelly's parents?

Osbourne is the daughter of Ozzy and Sharon Osbourne.

Throughout the course of their 39 year marriage, the couple also welcomed two other children, Jack and Aimee.

Sharon had previously co-hosted The Talk since 2010 but then quit the show in June following an on-air fight with her co-hosts while defending her longtime friend Piers Morgan, later saying she "felt used" by CBS.

Following the news, Ozzy was seen defending his wife as he continues to publicly support her while he deals with multiple health issues.

Ozzy was diagnosed in 2019 with Parkinson’s disease and had hid it for a year before publicly addressing it.

Despite the diagnosis, Ozzy had not let it slow him down and was seen at the Grammy award with his daughter just days after revealing the news.

At this time, neither Ozzy or Sharon have addressed their daughter's rehab stint.