Why Did Everyone Hate 'The X-Files' Finale So Much?

Despite the twists of The X-Files, the show tried to be as scientifically accurate as possible. The creator consulted actual scientists when producing the TV show. The accuracy helped draw in more loyal fans over the years.

While people loved much of the story, a lot of them hated the ending. It is not always easy to end a long-running series, and The X-Files was one show that failed to meet expectations. Those who have followed the show can see why people did not like the finale.

How ‘The X-Files’ finally ended

Originally, The X-Files aired its last episode in 2002. In the episode, Mulder reads some documents about an alien force’s plans to colonize the planet. Soldiers manage to arrest him, and Scully and Skinner try their best to release him. Some helicopters believe they killed Mulder, but viewers last see him and Scully in a motel.

In 2016, the network revived the series. Instead of nine seasons, the show had a total of 11. A new generation of viewers emerged, and veteran fans got excited about the continuation of the iconic series.

The new finale is “My Struggle IV,” and it starts with William wandering around as a government fugitive. Mulder manages to locate him and follows William to an abandoned factory on the coast. Meanwhile, Scully receives a vision of her partner’s death.

At the factory, the Cigarette Smoking Man fatally shoots Mulder, who is William in disguise. Mulder shoots the CSM, and Scully later reveals that William was not her real child but an experiment. The episode ends with Scully telling Mulder she is pregnant with his kid and William emerging alive.

Fans did not respond well to the last episode 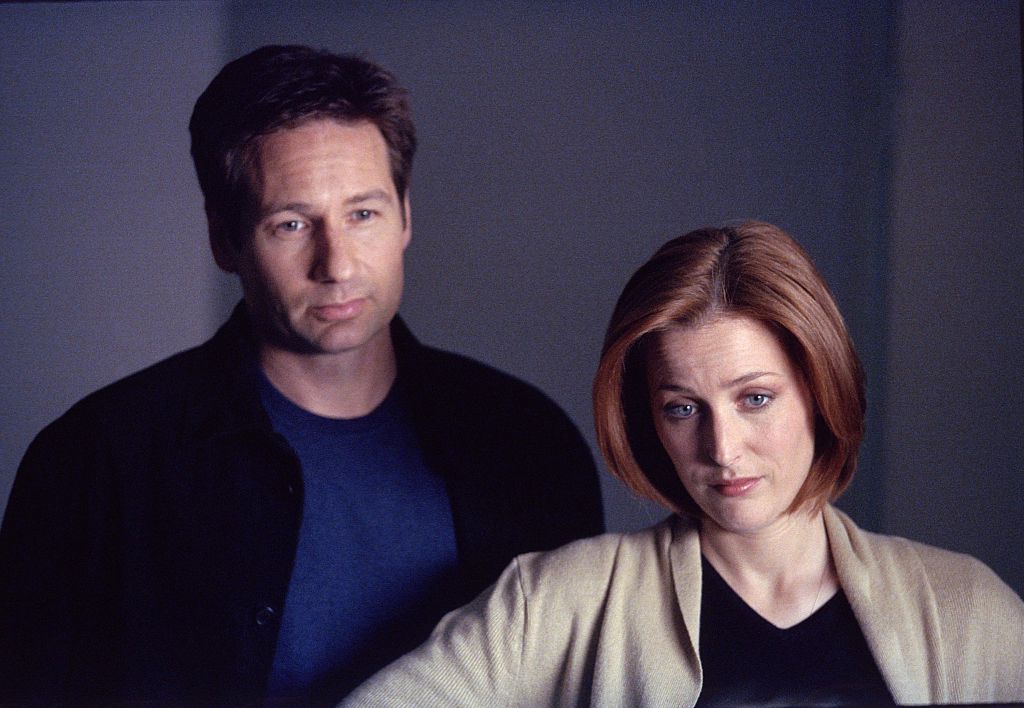 The finale of The X-Files did not sit well with critics and casual fans. According to The Independent, the episode felt dull to viewers, and the show leaned toward theism and trite tropes. People felt let down after the revival promised some huge things and were quick to voice their opinions.

“The most imaginative show on television has finally reached the limits of its imagination,” The New York Times wrote soon after the episode ended.

The season had been on a decline due to some heavily controversial character arcs between the characters. The final episode seemed like the final nail in the coffin. People were upset that Mulder was not the father of William, and Scully got pregnant against her will.

Overall, it did not feel like a satisfying way to end the beloved show. Fans were not the only ones who hated the controversial finale. Gillian Anderson was not happy about her character’s storyline. In fact, she had wanted to leave the series for good before season 11.

Other shows that had a disliked finale

The X-Files was not the only popular show to receive negative feedback on the finale. Many fans of Game of Thrones had plenty to say about the last season. They especially were not pleased with how the final episode turned out.

How I Met Your Mother also received criticism for the way it ended. People waited a long time to find out who the mother was and how she and Ted met. To their dismay, she passes away, and Ted gets together with Robin.

Over the years, fans made theory after theory regarding Lost. The series had interesting plots between the people stuck on an island. With all the mysteries, they were excited to see how the show would end. The final episode left some people confused, and the series had several unanswered questions.