Why did Emily Vancamp leave The Resident?

EMILY Vancamp has officially checked out of The Resident.

The actress will know longer be a part of the hit Fox medical drama, and fans want to know why. 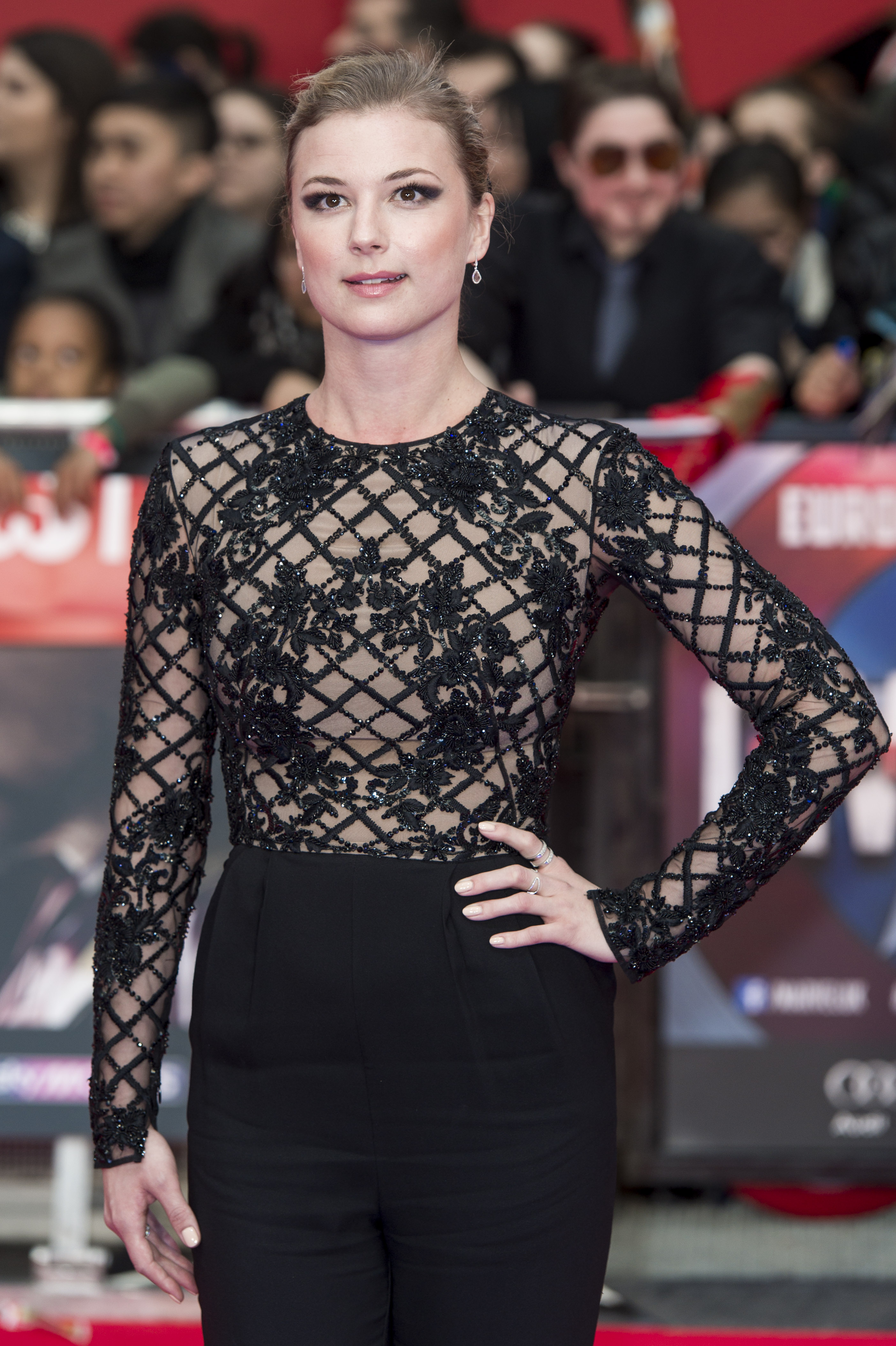 Why did Emily Vancamp leave The Resident?

Emily joined The Resident in 2018 as one of the original cast members.

The TV vet’s four-year stint on the Fox medical drama came to an end on October 5, 201 when her character Nic succumbed to her car crash injuries, leaving Conrad (Matt Czuchry) both a widower and a single father

Actress Emily has hinted that she left so that she could being more focused on her family.

She welcomed her first daughter with husband, and Revenge co-star, Josh Bowman in August 2021. 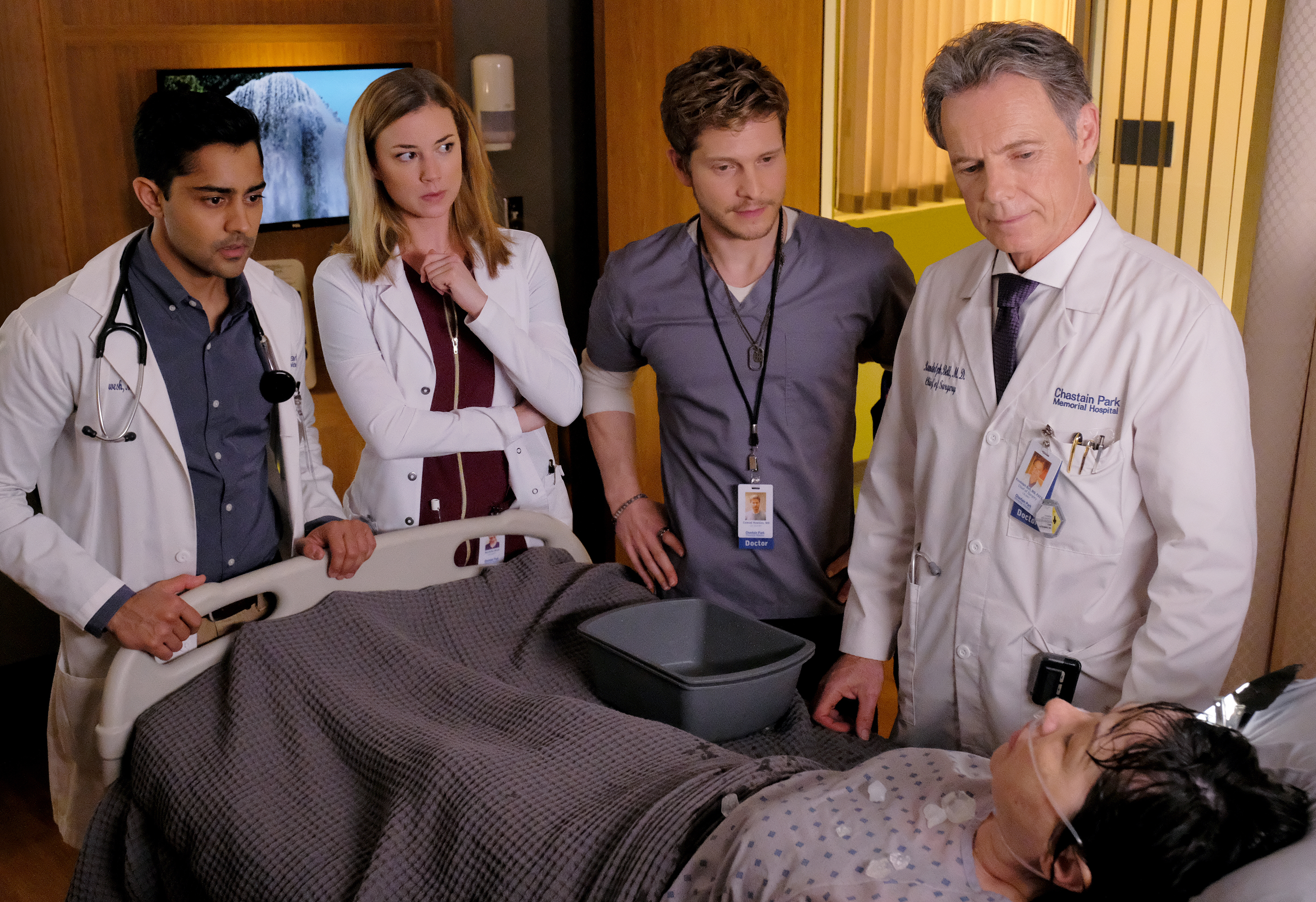 What has Emily Vancamp said about leaving The Resident?

Emily has revealed how she left The Resident because her "priorities" had shifted, but that she was "grateful" for time on the show.

Speaking to Deadline she said:"I loved doing The Resident so much for the four years I was on it.

“We started talking about [my leaving] awhile ago. I spent so many years on network television, but then suddenly priorities shifted.

"I think there comes a moment in every woman’s life—in every person’s life—where it becomes less about work and more about family, and that’s what happened while I was making the show.

"Doing that many episodes in a different city and then you add Covid to that, most of us couldn’t see our families for almost a year.

"It really solidified for me that family is where my heart is at the moment.”

When is the next episode of The Resident season 5 on FOX?

You can catch the aftermath of Nic's death in season 5 episode 4.

The show continues every Tuesday night at the same time.