RuPaul’s Drag Race just finished its 13th season on Netflix. This latest season featured a whole new line-up of glamourous drag queens to battle it out over the ultimate prize. Only one contestant could win the new season, but who was it? 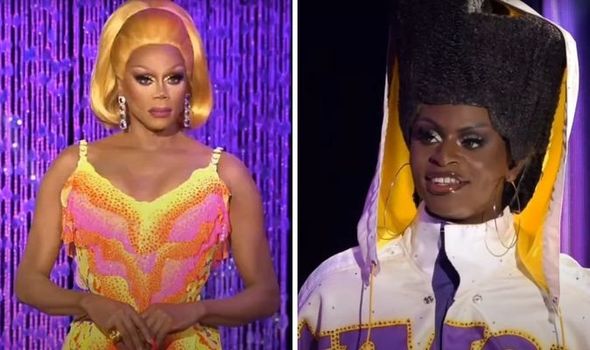 Symone walked home the winner after beating out all other contestants this season.

She claimed the crown and left the competition with the $100,000 cash prize.

The contest’s winner knocked her three other competitors out of the race, with the season finale proving to be the most intense battle yet. 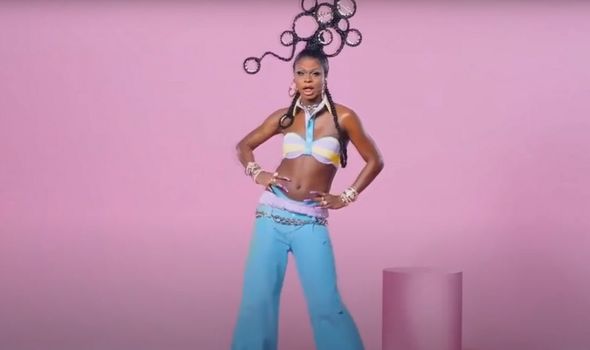 After the longest season in the show’s history, the 16-episode long show had to battle more than just the catwalk.

Despite dealing with delays and changes due to the coronavirus pandemic, or “Miss Coronavirus” as RuPaul himself calls it, the show made it through.

The show got around the restrictions by offering its audience a drive-in cinema-style production.

Fans of the show could still watch it from the comfort of their cars on a big screen. 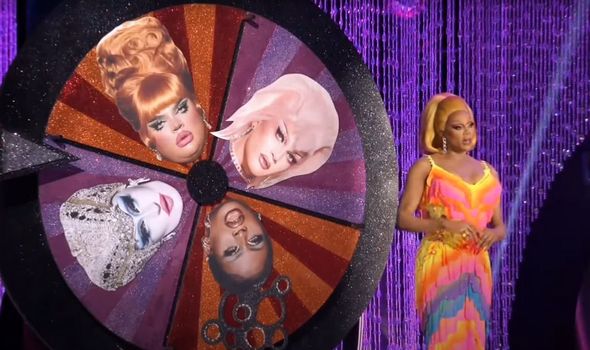 Symone ended up beating Rosé, Kandy Muse, and Gottmik who all made it to the season finale.

Kandy Muse and Symone face off against each other for the final performance.

This was the first time the two went head-to-head since their episode eight showdown.

Aged 25, Symone was born in Arkansas but now lives in Los Angeles.

Describing herself as a “Black goddess”, she is inspired by other famous black women including Diana Ross and Tina Turner.

Describing herself for the show, she said: “I describe Symone as the Ebony in Tantras. The Black goddess who has come to earth to save all of you. She’s a fashion girl! She puts herself together very well.”

The season started with 13 contestants, but one-by-one they all had to leave the show.

Symone was not the only winner of the show, however, with Lala Ri being crowned this year’s Miss Congeniality.

The Math Professor, Pastor, and Seamstress was voted for by the other contestants and got to take the new title.

She said: “I was not expecting this. I am a nice girl! Oh, my God, that ‘Lord’ prayer, from my confessional, actually worked in my favour, girl!”

RuPaul’s Drag Race is available to watch now on Netflix.