Who was Tawny Kitaen and how did she die?

ACTRESS Tawny Kitaen starred in a number of hit movies in the 1980s including, Bachelor Party, has died at the age of 59, according to reports.

Despite appearing in movies, Kitaen also starred in music videos for the hit band Whitesnake. Who was Tawny Kitaen?

Kitaen was born in San Diego, California in 1961.

Kitaen got her start in movies in the made-for-TV movie Malibu in 1983.

Besides movies, Kitaen was also well-known in the world of rock. She appeared on the cover of metal band RATT's debut album and their 1984 album Out of the Cellar. Kitaen was dating the band's guitarist Robbin Crosby. 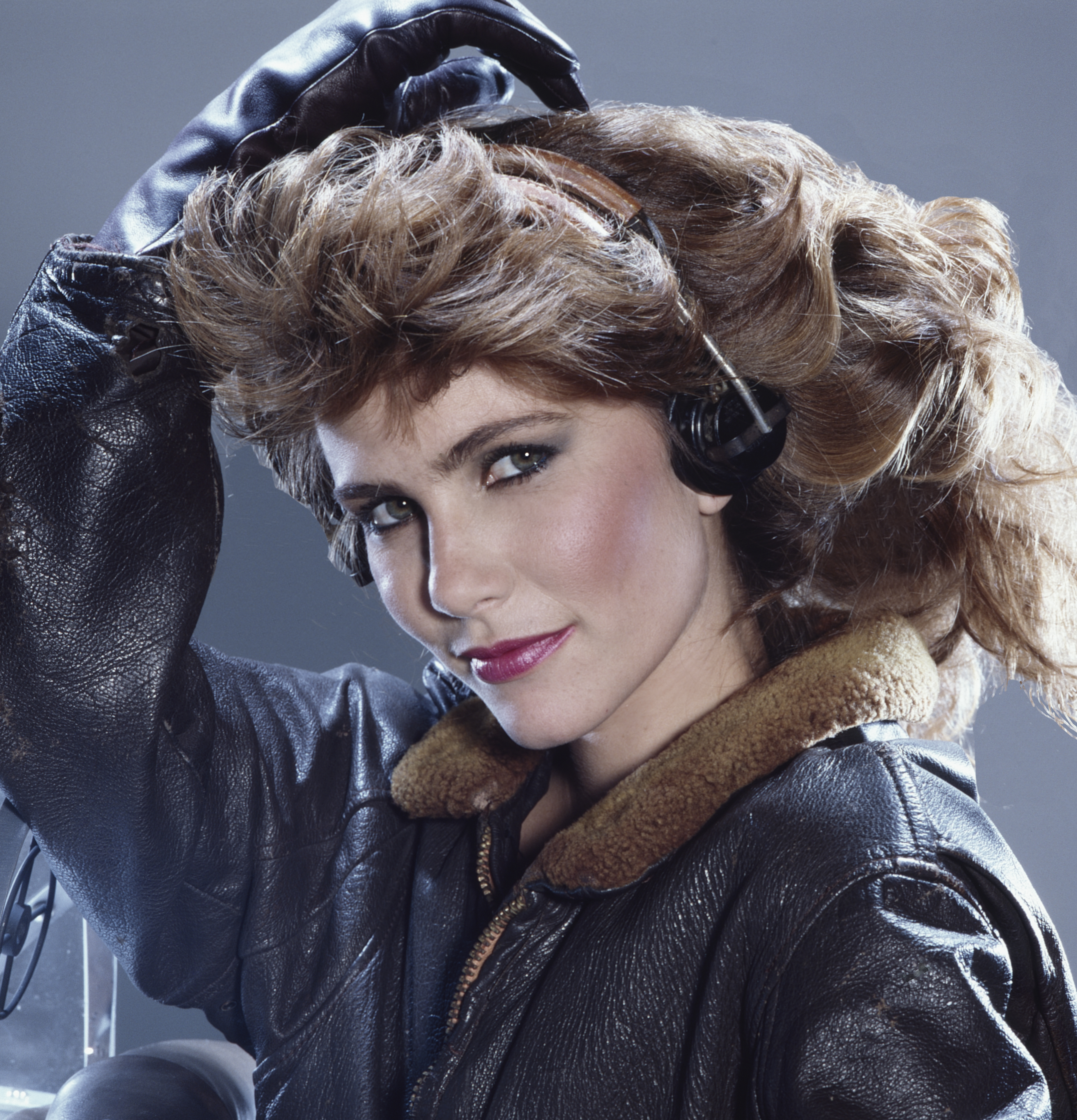 She also appeared in the band's music video Back for More.

Besides appearing Ratt's music videos, Kitaen is best-known for starring in Whitesnake's video for their hit song Here I Go Again. She went on to star in three other music videos for the band.

Kitaen was married to Whitesnake's frontman David Coverdale from 1989 to 1991.

Her best known movie role was in the hit 1984 film Bachelor Party which starred Tom Hanks. Kitaen portrayed Hanks' girlfriend in the film.

Besides film, Kitaen also appeared on television including an episode of the hit series Seinfeld and reality shows including Botched, The Surreal Life and Celebrity Rehab with Dr. Drew. 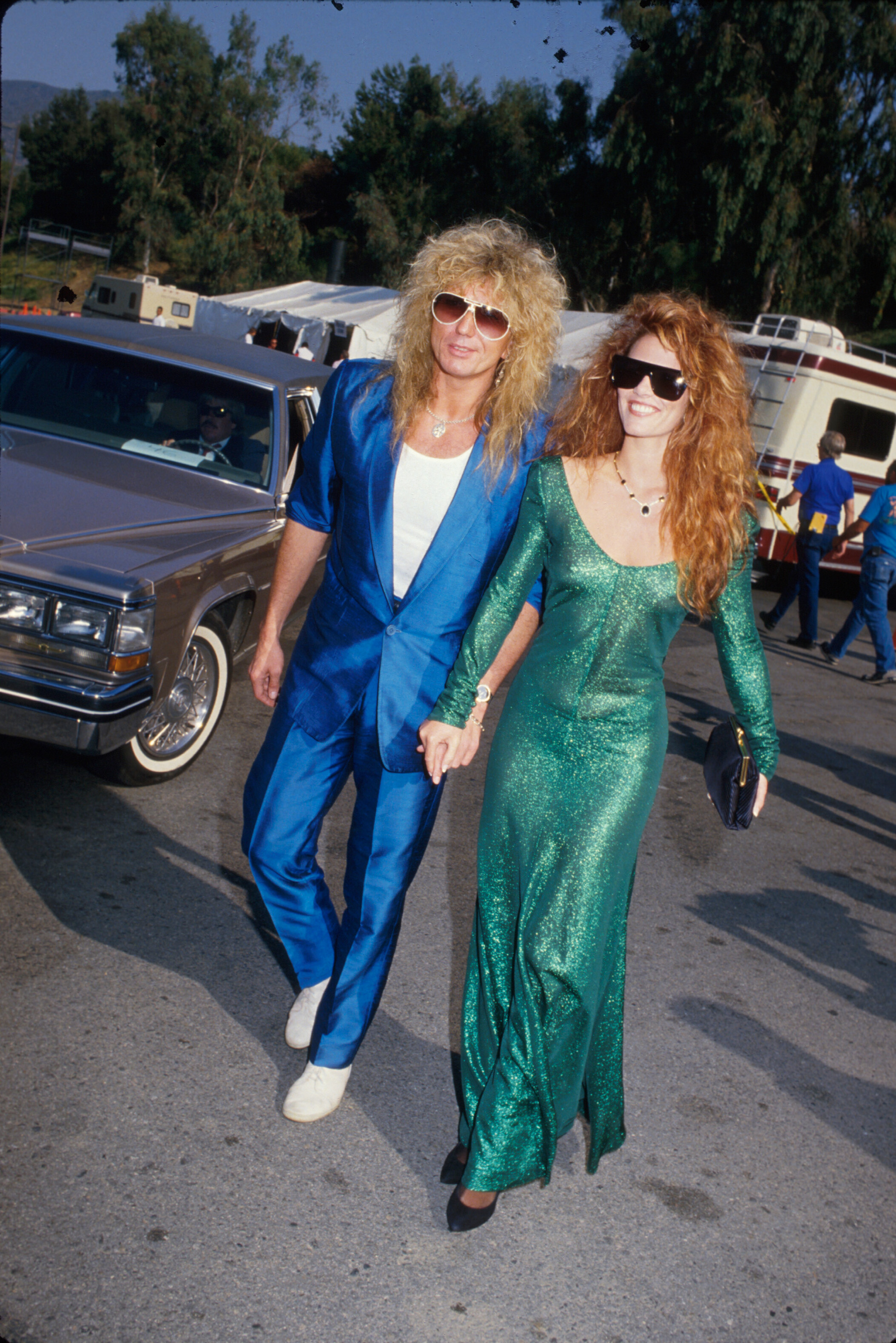 How did Tawny Kitaen die?

Kitaen died at her home in Newport Beach, Calif. on Friday, May 7, according to the Orange County coroner's office. 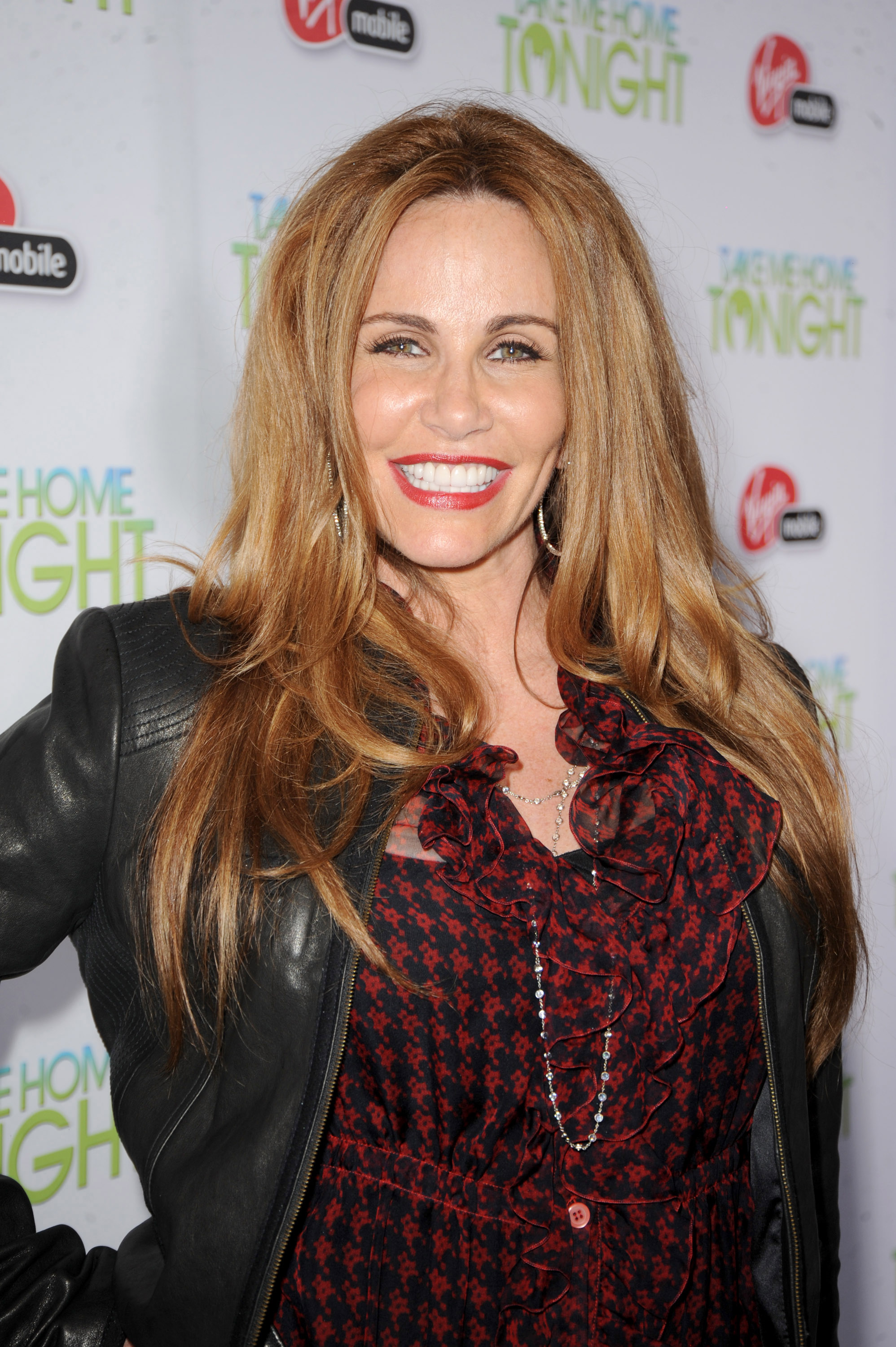 The coroner has yet to determine cause of death.

The last time Kitaen tweeted was on Friday, May 7, to thank a fan for a drawing.

Who was Tawny Kitaen married to?

Kitaen was briefly married to Coverdale. Their marriage ended in 1991.

After Coverdale, Kitaen married MLB player Chuck Finley. They were married from 1997 to 2002. The couple had two daughters.

TMZ reportedthat she took part in a domestic violence counseling program as part of a plea deal after Finley alleged that she kicked him in the face with her high heels.