Who was Simon Thomas' wife Gemma, how did she die and did the couple have children?

She tragically died in November 2017, just three days after being diagnosed with acute myeloid leukaemia. 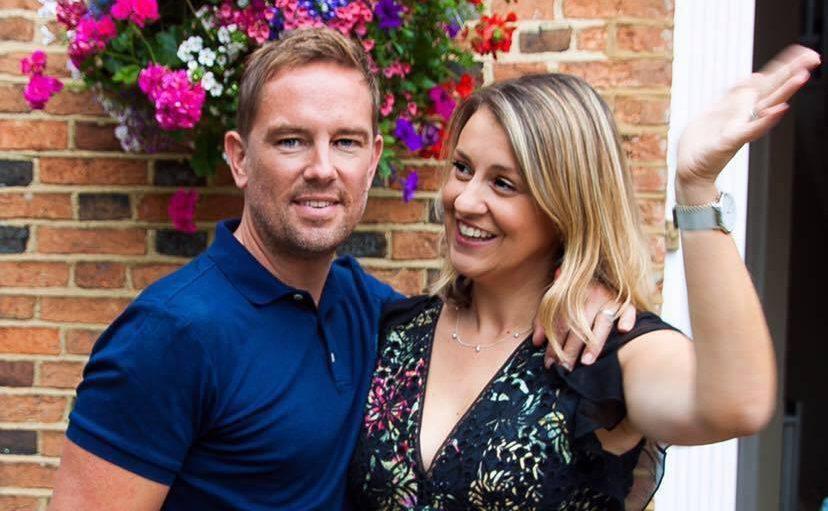 Who was Simon Thomas’ wife Gemma and when did she pass away?

Gemma was the wife of TV star Simon Thomas. They married in 2005 and had a son called Ethan.

She studied at the University of Sheffield before going on to work at the electoral commission.

The mum-of-one passed away when she was 40 years old, on November 24, 2017 – just three days after she was diagnosed with blood cancer after a visit to the GP.

Their son Ethan, 9,  was eight at the time and in April 2018, Simon announced that he would be taking a break from his job at Sky Sports to spend more time with him. 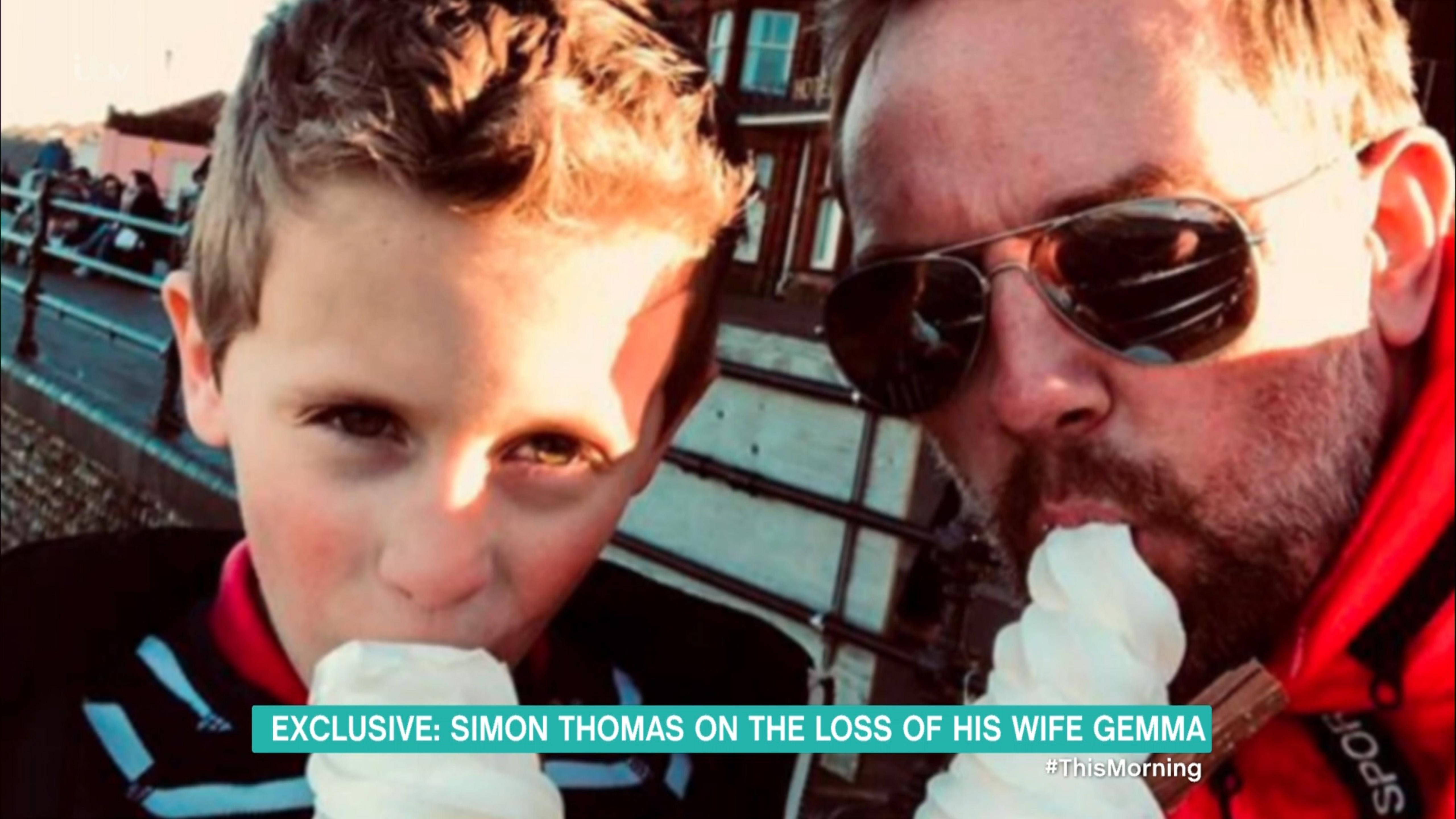 What is acute myeloid leukaemia?

Leukaemia is cancer of the white blood cells – acute leukaemia is when it progresses rapidly and aggressively.

In Gemma’s case it was affecting her myeloid cells. These perform a number of different functions, such as fighting bacterial infections, defending the body against parasites and preventing the spread of tissue damage.

Acute myeloid leukaemia is extremely rare with around 650 people diagnosed with it in the UK each year. 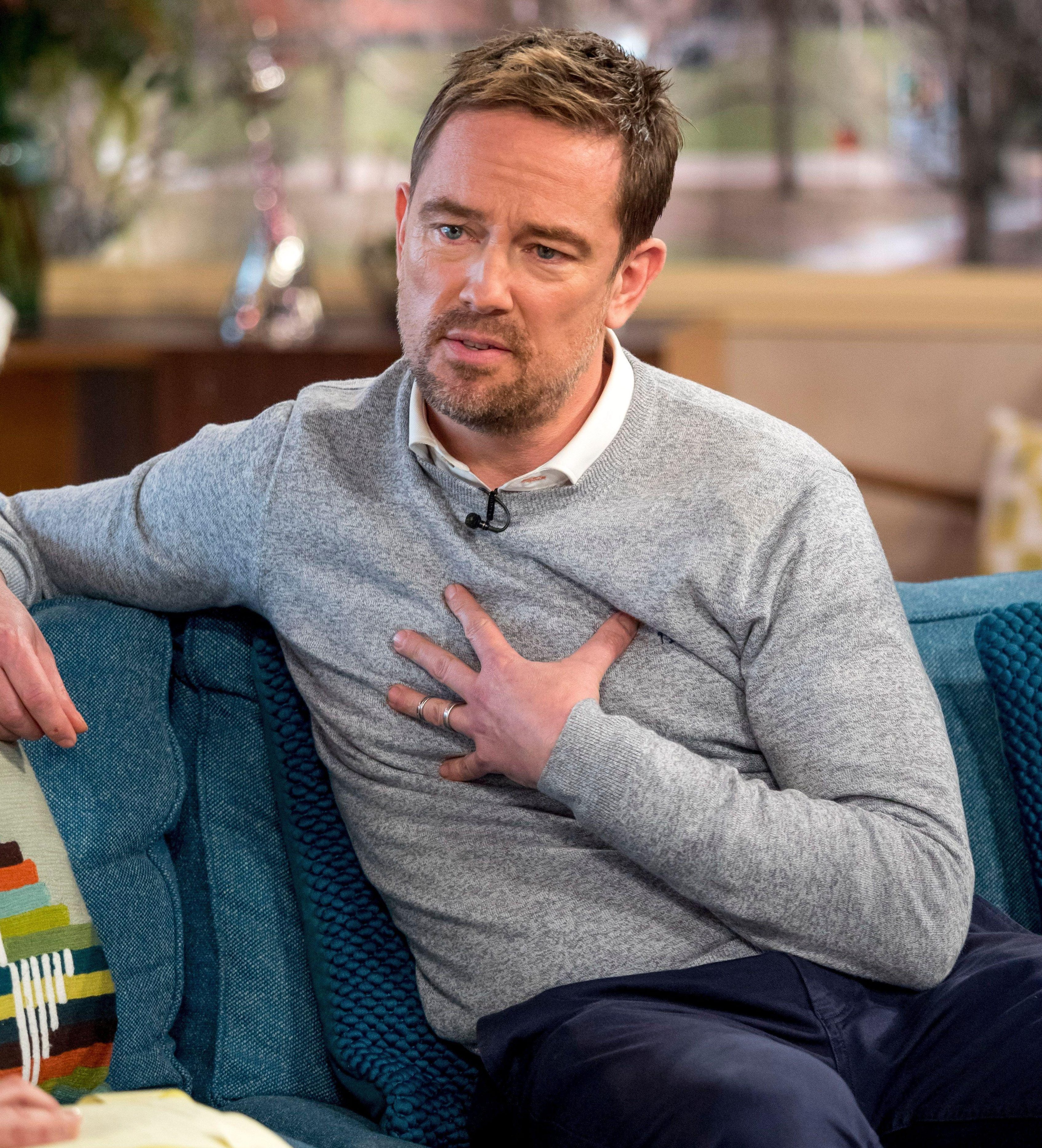 What has Gemma Thomas' husband Simon said about her death?

Simon has been using social media to help himself deal with his grief as he raises his son alone.

On February 27 he appeared on This Morning to describe the heartbreaking moment he told his son his mum had died – leaving Holly Willoughby in tears.

He told them: "I think I woke up every one [in the hospital] as I screamed. I screamed to God saying: 'Why have you left my son without my mum?'

"I got home [afterwards] and grabbed him and looked deep into his brown eyes and said: 'They couldn't make mummy better'.

"He collapsed on the floor and I collapsed there with him…

"He's been dealt a tough break in life at the age of eight, he's lost his mum already."