Who was Dame Diana Rigg and how did the Game of Thrones star die? – The Sun

She enjoyed an incredible life and career in some of the UK's most high profile TV show. 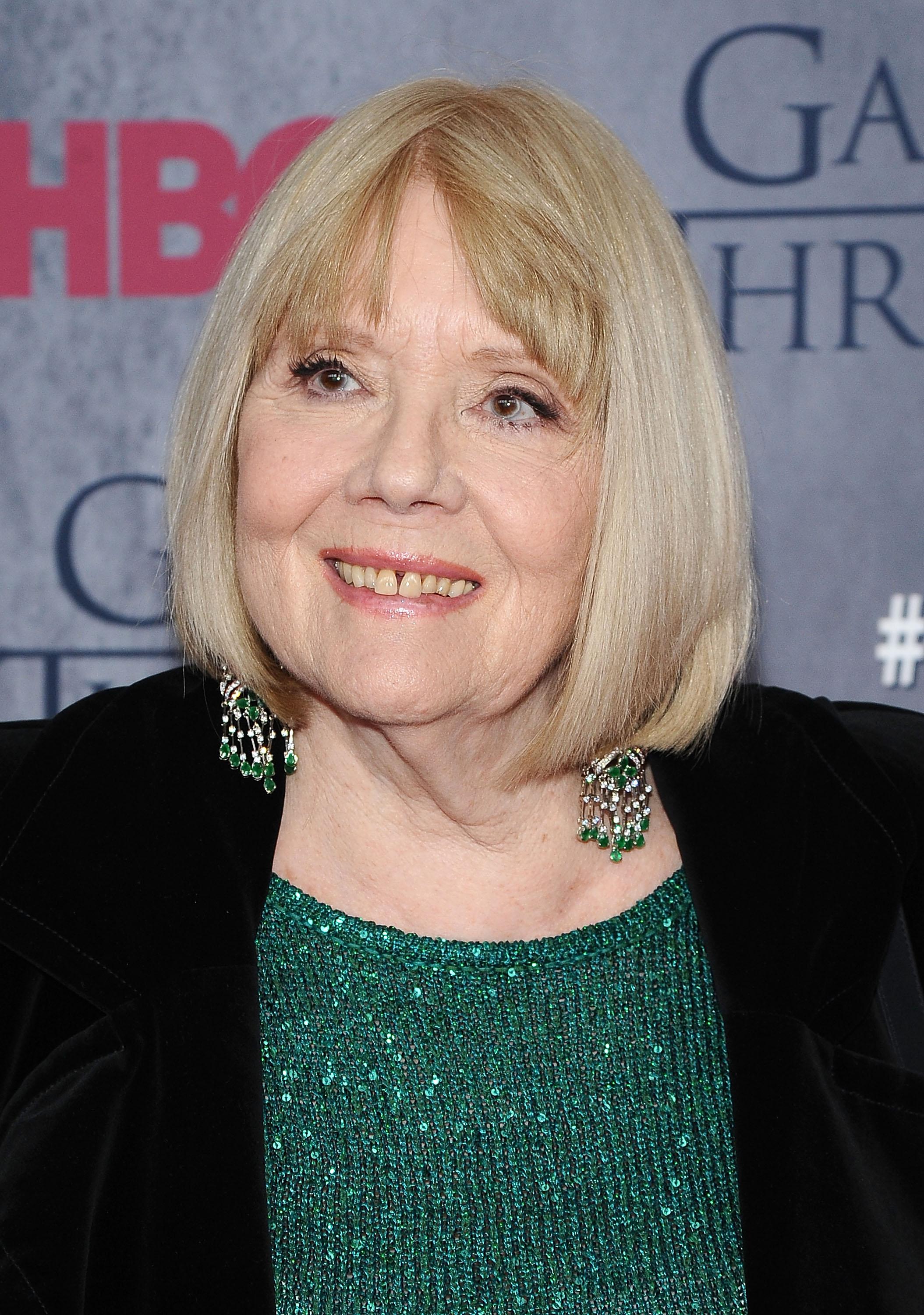 Who was Diana Rigg?

She is well known English actress who has been on TV since the end of the 50s.

Diana has had roles on stage, screen and film. 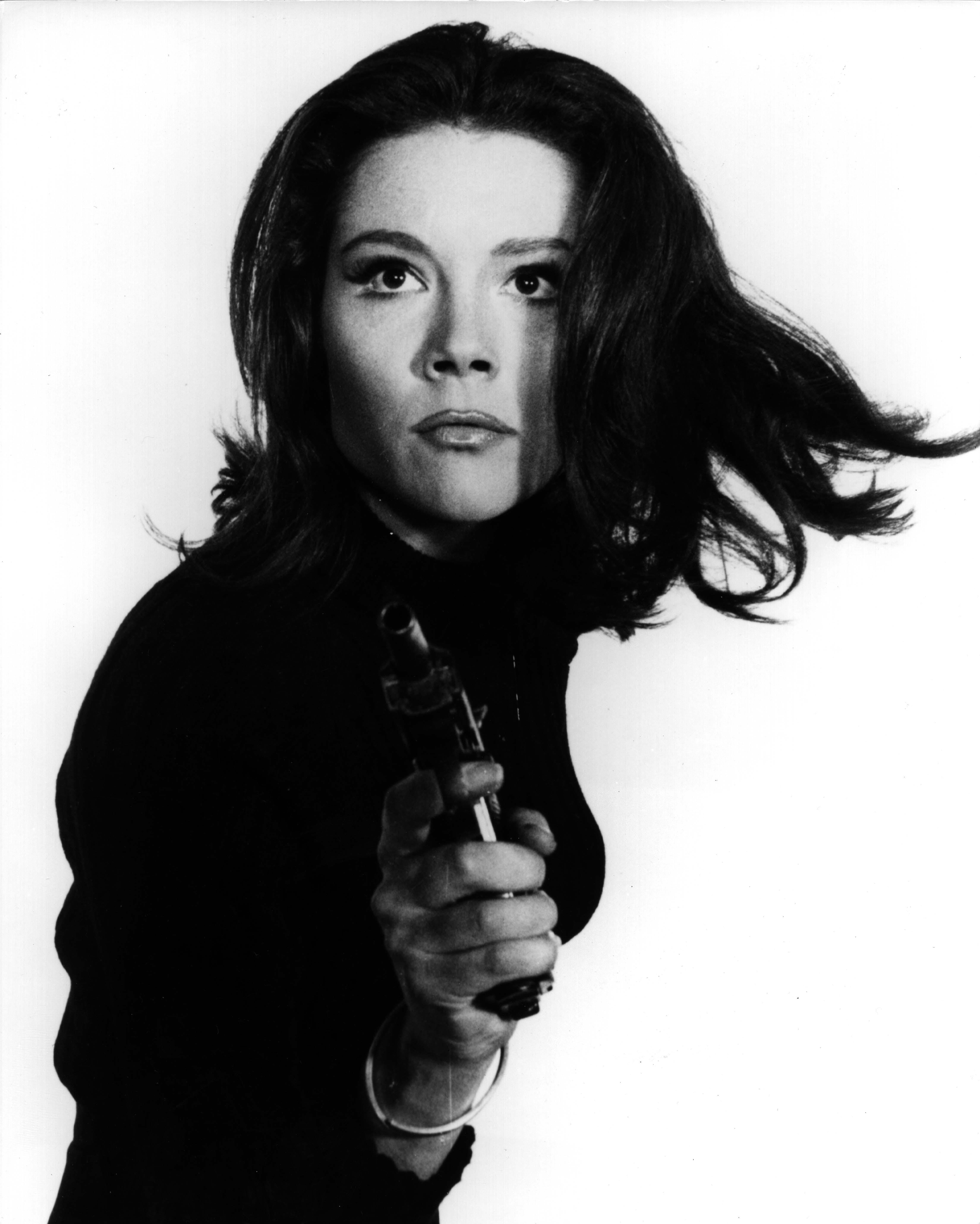 How did Diana Rigg die?

On September 10, 2020 it was revealed Diana had passed away from cancer.

The Brit actress died "peacefully" at home this morning surrounded by her family after a six-month battle with the disease.

Her daughter, actress Rachael Stirling, said: "My Beloved Ma died peacefully in her sleep early this morning, at home, surrounded by family.
"She died of cancer diagnosed in March, and spent her last months joyfully reflecting on her extraordinary life, full of love, laughter and a deep pride in her profession.

"I will miss her beyond words". 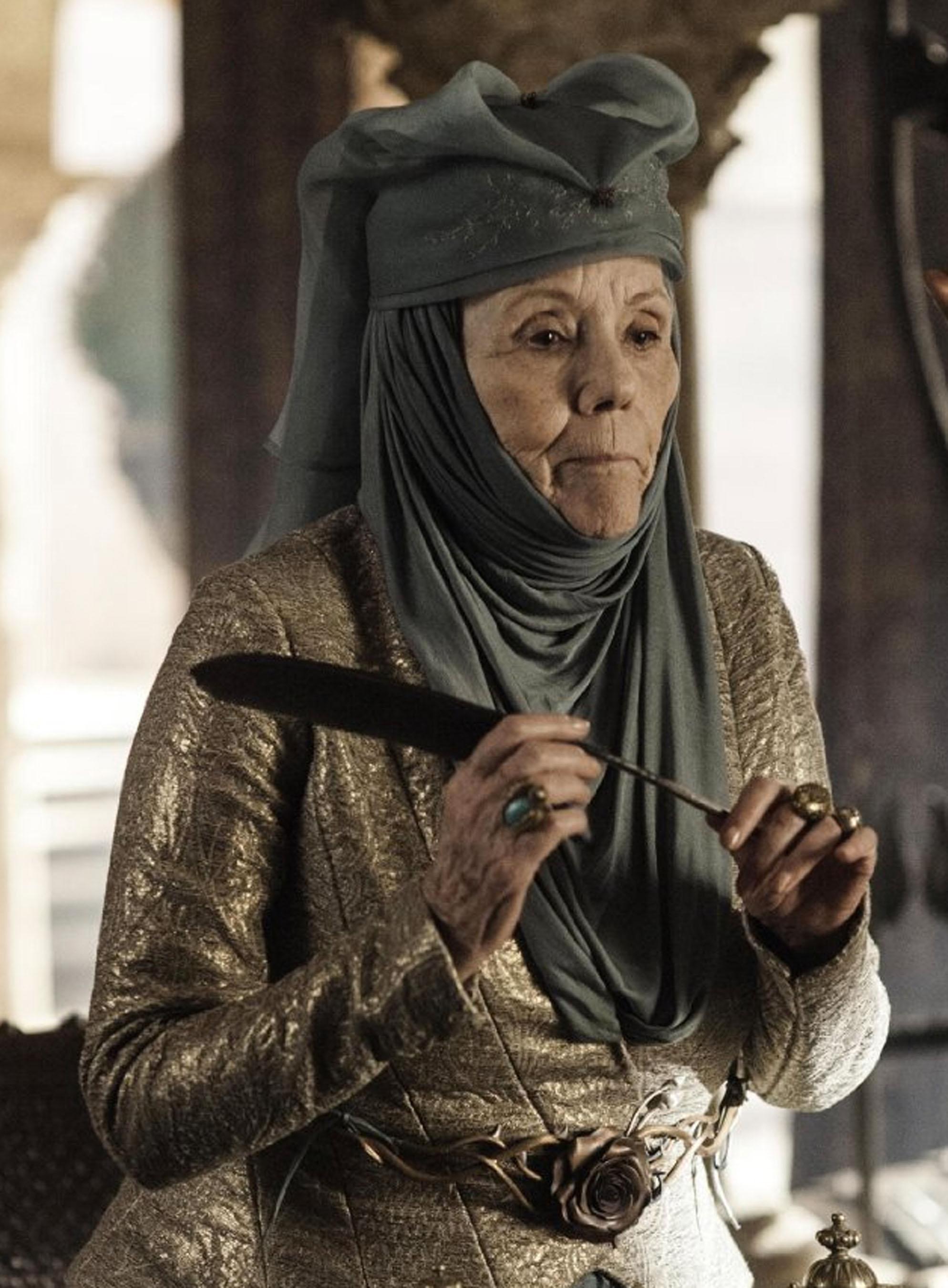 What TV shows is Diana Rigg famous for?

She has also had an extensive career in theatre, including playing the title role in Medea, both in London and New York, for which she won the 1994 Tony Award for Best Actress in a Play.

Earlier this year The Sun revealed that Diana joined the cast of ITV's hit show Victoria.

She will play the Duchess of Buccleuch, the young queen’s new Mistress of the Robes.

Her character is outspoken and will help guide the monarch as she enters motherhood.