Who was Cormac in Coronation Street, how did he die and was Ryan Connor responsible for his death? 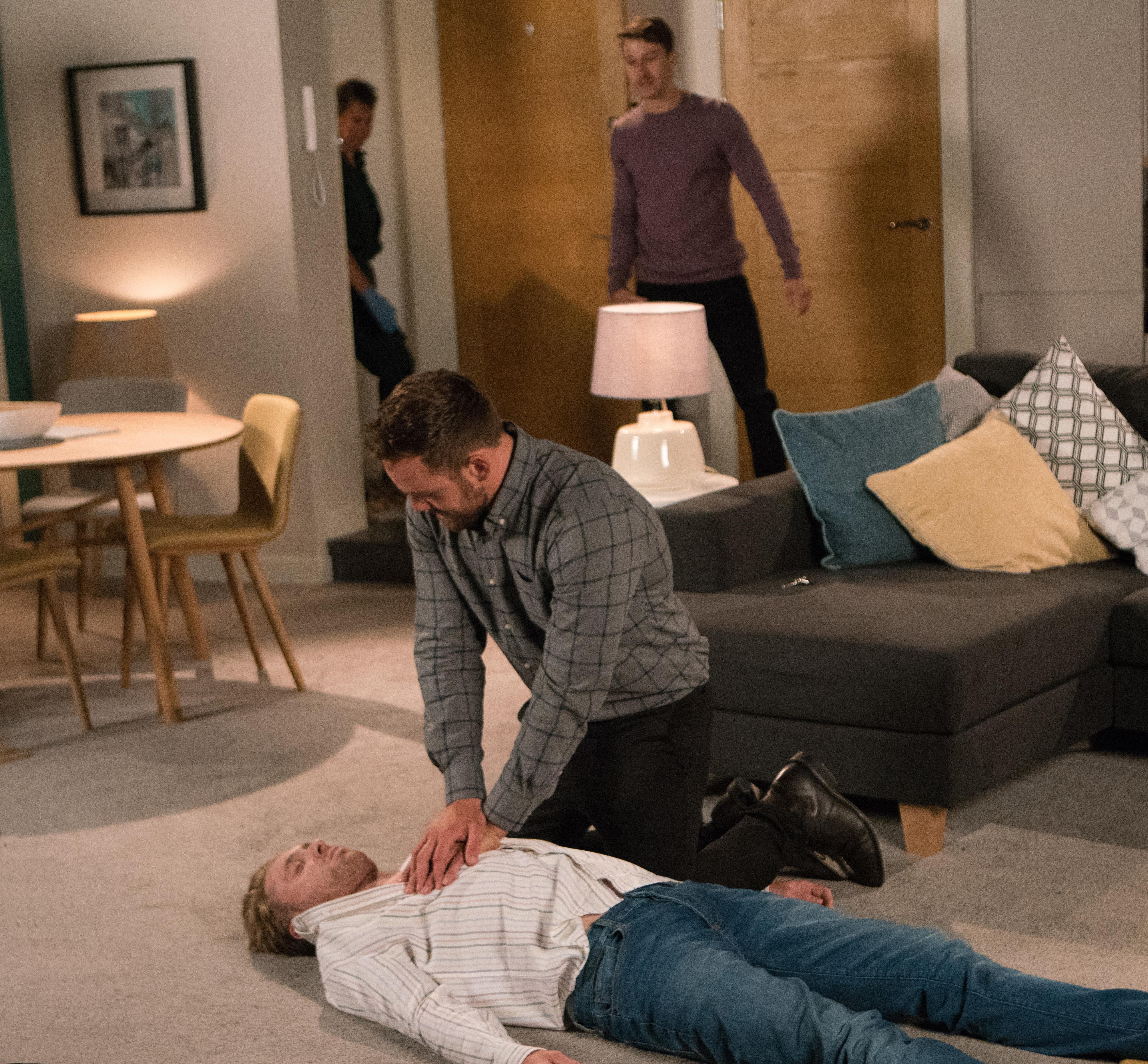 Who is Cormac in Coronation Street?

Cormac is the son of terrifying drug baron Ronan Truman who terrorised Adam Barlow in 2017 before beating him to a pulp.

When Cormac was released from Young Offenders and his dad approached Adam to get him a job so he recommended him to the Bistro.

Ryan actually knows Cormac from school and is pleased when he starts working alongside him as a pot washer.

But Ryan was surprised to find out that Cormac was still dealing drugs even after spending time inside.

Is Ryan responsible for Cormac's death?

Ryan – along with Bethany Platt and Sophie Webster – was chuffed when Cormac told them he could get them into a new club opening in town.

But the girls got cross when Cormac offered them pills as they were getting ready.

They stormed out of the flat and Ryan went after them giving Cormac the opportunity to plant drugs in Ryan's jacket.

When Ryan got back to the flat, he found Cormac fitting on the floor and called his sort-of brother Ali Neeson.

The doctor told him to ring an ambulance straight away but Ryan panicked and delayed the call – a fatal mistake.

Ali performed CPR and tried to save Cormac but by the time the paramedics arrived he was already dead.

How will Cormac's dad Ronan get revenge on Ryan?

Ronan is set to get revenge on Ryan which results in an epic car crash.

He's been arrested for possession of the drugs Cormac planted on him but gets beaten up by a dodgy prison guard that Ronan has working for him on the inside.

When he gets out Michelle realised just how dangerous Ronan is and resolves to take Ali and Ryan to the police station to ask for protection.

But Ronan is already on their tail and pursues them in a high speed car chase which leaves several people injured.