Who was Byran Englund and what was his cause of death?

THE world is mourning the loss of comic legend Cloris Leachman.

But decades ago the actress suffered her own loss, when her son Bryan passed away aged just 30.

Who was Bryan Englund?

Following in his famous parents footsteps, Bryan was also an actor.

He was born on June 21, 1955 in LA and was the second child of Cloris and her ex-husband George Englund.

Fully supported by his famous parents, Bryan began his acting career in 1975 with the TV movie Someone I Touched.

Before his death, he had 13 acting credits to his name, which included film and television work. 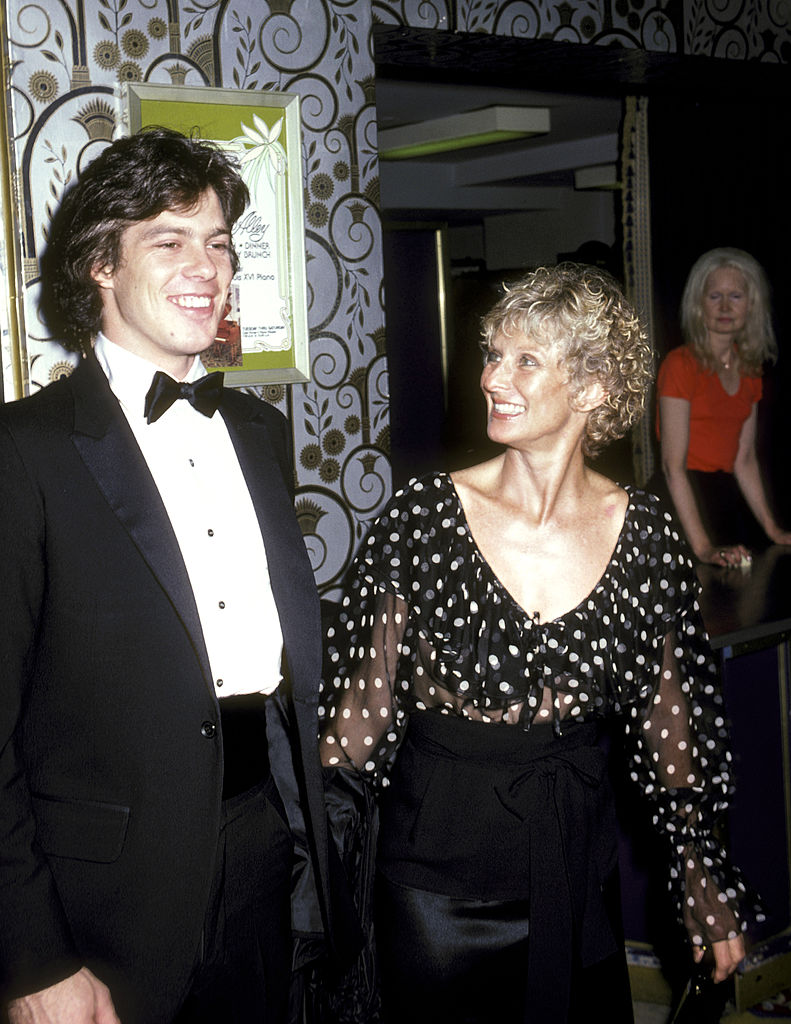 What was Bryan Englund's cause of death?

Sadly Bryan passed away in 1986 aged just 30 while staying in New York.

It was from a suspected accidental overdose of ulcer medication he was taking.

Bryan had lived in Los Angeles but had been in New York for several months leading up to his death and had moved into a YMCA temporarily.

Previously speaking about his death, Cloris told  Entertainment Tonight: “I think about him a lot, more than I used to. It had a big impact on our family.

"We each had our own relationship with him, so it’s not as if we can talk about it and share. We don’t share; it’s just private."

When did Cloris Leachman die?

Cloris died aged 94 on January 27, 2021 of natural causes at her home in Encinitas, California.

She passed away with her daughter Dinah, by her side.

Her son told TMZ: “She had the best life beginning to end that you could wish for someone. She was at peace and she left everyone with a lot of love.”

How many children does Cloris Leachman have?

Their kids are Bryan, Dinah, George Jr., Morgan, and Adam.

Like Bryan, many of their children followed them into careers in showbusiness.