Who left Strictly Come Dancing last night and who has exited the show so far? 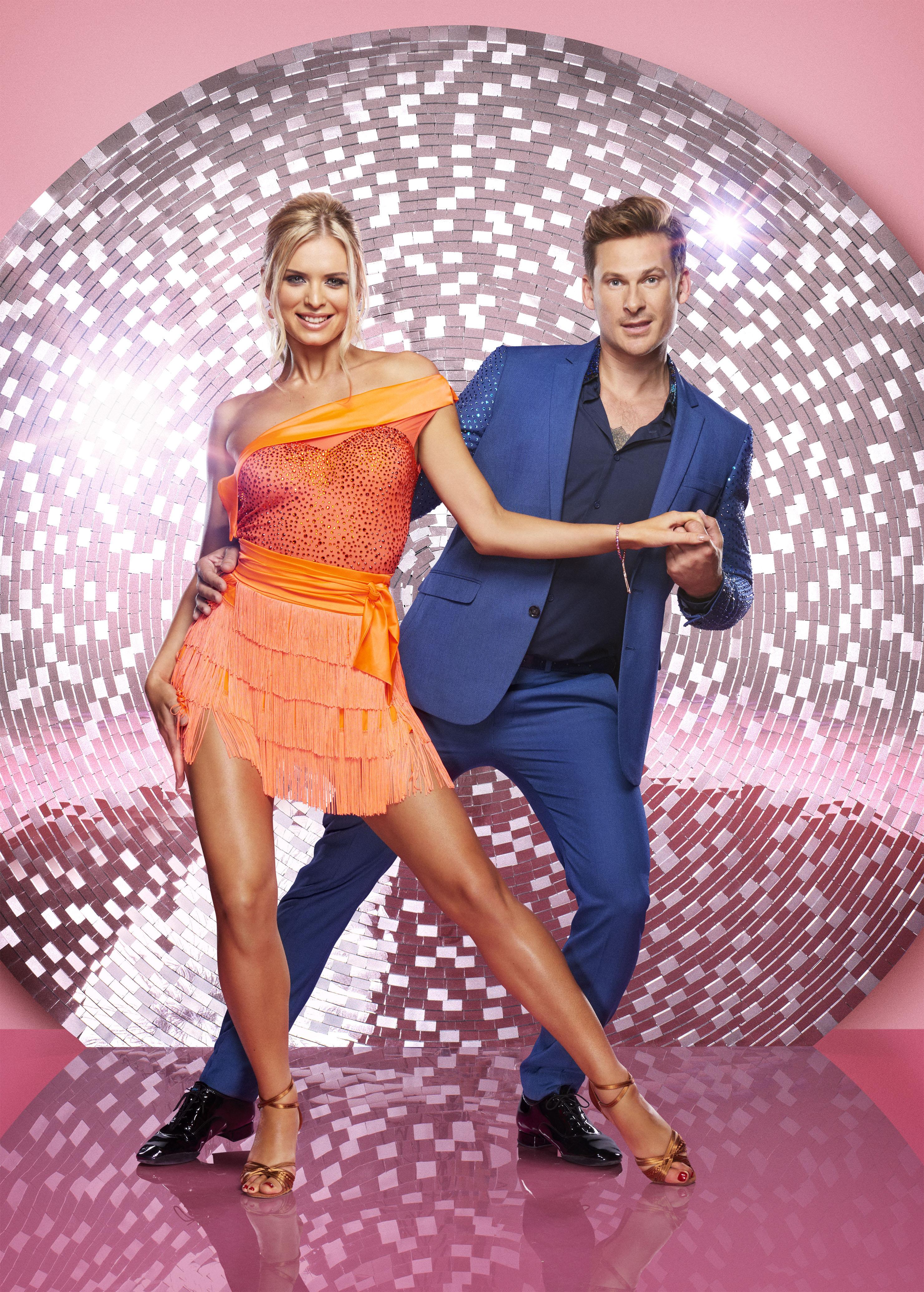 Lee Ryan and Nadiya Bychkova became the second couple to leave Strictly Come Dancing after ending up in the dance-off once again.

The couple went head to head on movie week with Casualty actor Charles Venn and his partner Karen Clifton.

But their  Cha Cha Cha performed to the Power Of Love from  Back To The Future wasn't enough to keep them in the competition.

On the result Lee told host Tess Daly: “I’ve had a really lovely time, even though it’s been short it seems like I’ve been here a long time because it’s been so intense, it’s been amazing.

“I love these guys, I absolutely love every single one of them.

"There’s so much love in everyone.. it’s been a memory that I will treasure for the rest of my life, I really will.” 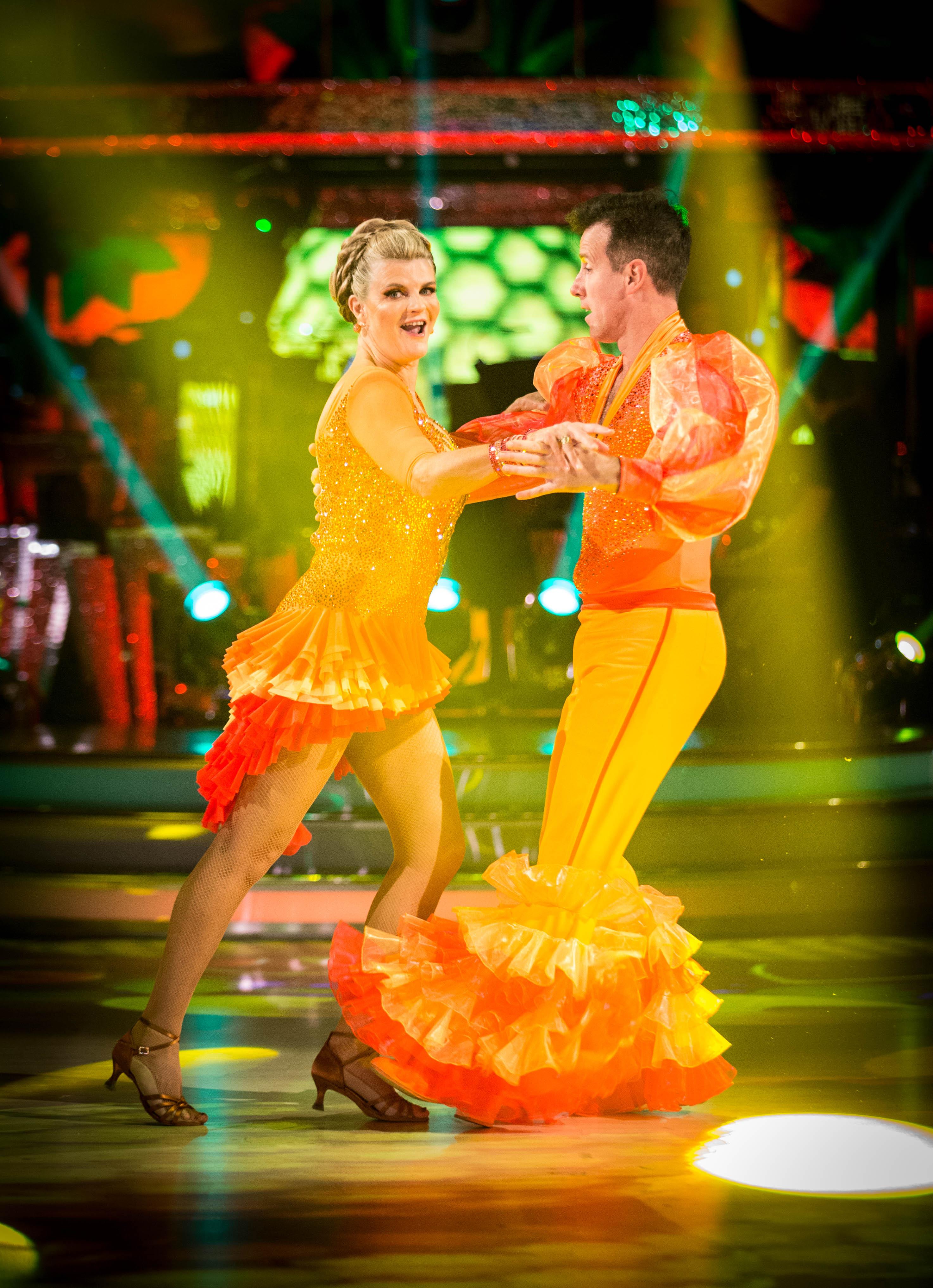 Who has left Strictly Come Dancing so far?

On September 30, 2018, Susannah Constantine and Anton Du Beke became the first couple to be eliminated from this series.

The couple were in the dance-off against Lee Ryan and Nadiya Bychkova and performed a foxtrot to the song They Can't Take That Away.

Susannah who is a former host of the show What Not To Wear with TV partner Trinny Woodall has now spoken out about the criticism she received from judge Craig Revel Horwood.

She told Daily Mail's Weekend magazine: "I wanted to slap him. Afterwards I went up to him — yes to literally slap him — but he was so nice to me that I couldn't.

“He said 'Darling, I've done you a favour, because the only way is up', and he gave me a few pointers about how I could improve for the next dance."

What time is Strictly Come Dancing 2018 on TV?

Strictly Come Dancing is back on Saturdays at 6.30pm on BBC One.

The results show goes out on Sunday evening at 7.45pm.

Strictly: It Takes Two, hosted by Zoe Ball, is on BBC every week day at 6.30pm, with an extended show starting at 6pm on Fridays.