Who is Yazmin Oukhellou? The Only Way is Essex 2018 star living with boyfriend James Lock 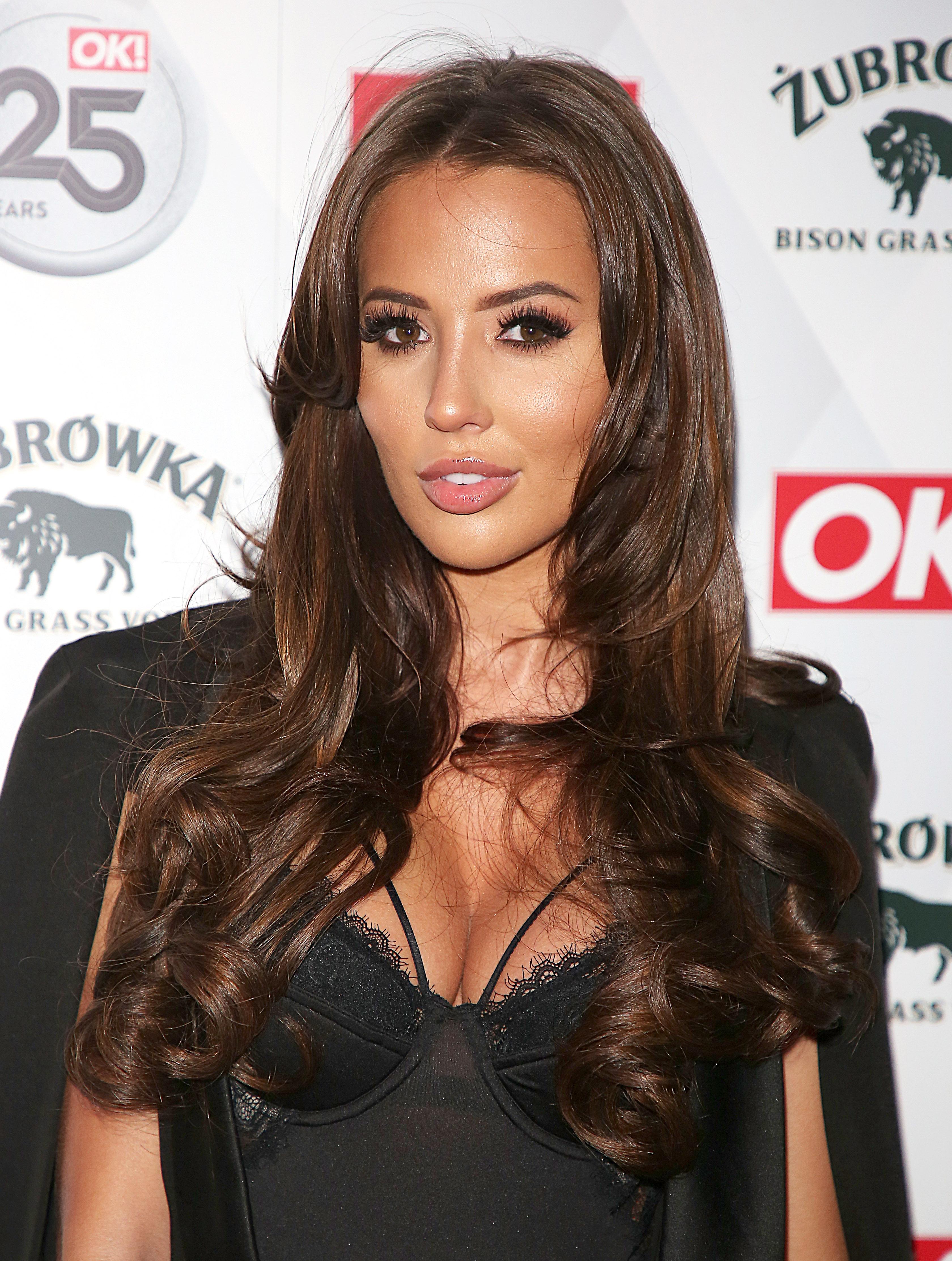 Who is Yazmin Oukhellou?

Yazmin, 25 is a reality star from Essex.

She studied at Newcastle University and founded her own swimwear brand, proving she's not just a pretty face.

Having launched her company in 2016, Yazmin joined the ranks of other Towie girls who have their own boutiques, including Gemma Collins and of course James' former girlfriend, Danielle.

His latest venture is Evil Monkeys – a show where evil monkeys put three towie stars through their paces.

Why did Yazmin Oukhellou fall out with Danielle Armstrong?

The Sun exclusively revealed Danielle locked horns with James Lock’s new girlfriend during a visit to Sheesh in Chigwell.

Sources say the bust-up broke out after Danielle started dancing provocatively in front of her former flame James Lock, while current girlfriend Yazmin was in the toilet.

Danielle has since been “barred” from the Essex restaurant after being “escorted out” the premises.

Yazmin branded James' ex Danielle Armstrong “embarrassing” and compared her to “a zoo animal in a cage” following their explosive row.

But never one to hold back, Danielle took to Snapchat on Easter Monday to give her side of the story.

She said: “I didn’t want to discuss it, I’m so happy in my little life. I’ve come away from all that s**t and drama.

“Yes I was out for dinner with friends, I got the bill, I was on my way out and me and Yazmin had a few words, little bit heated, no fights, no rows, I left. End of." 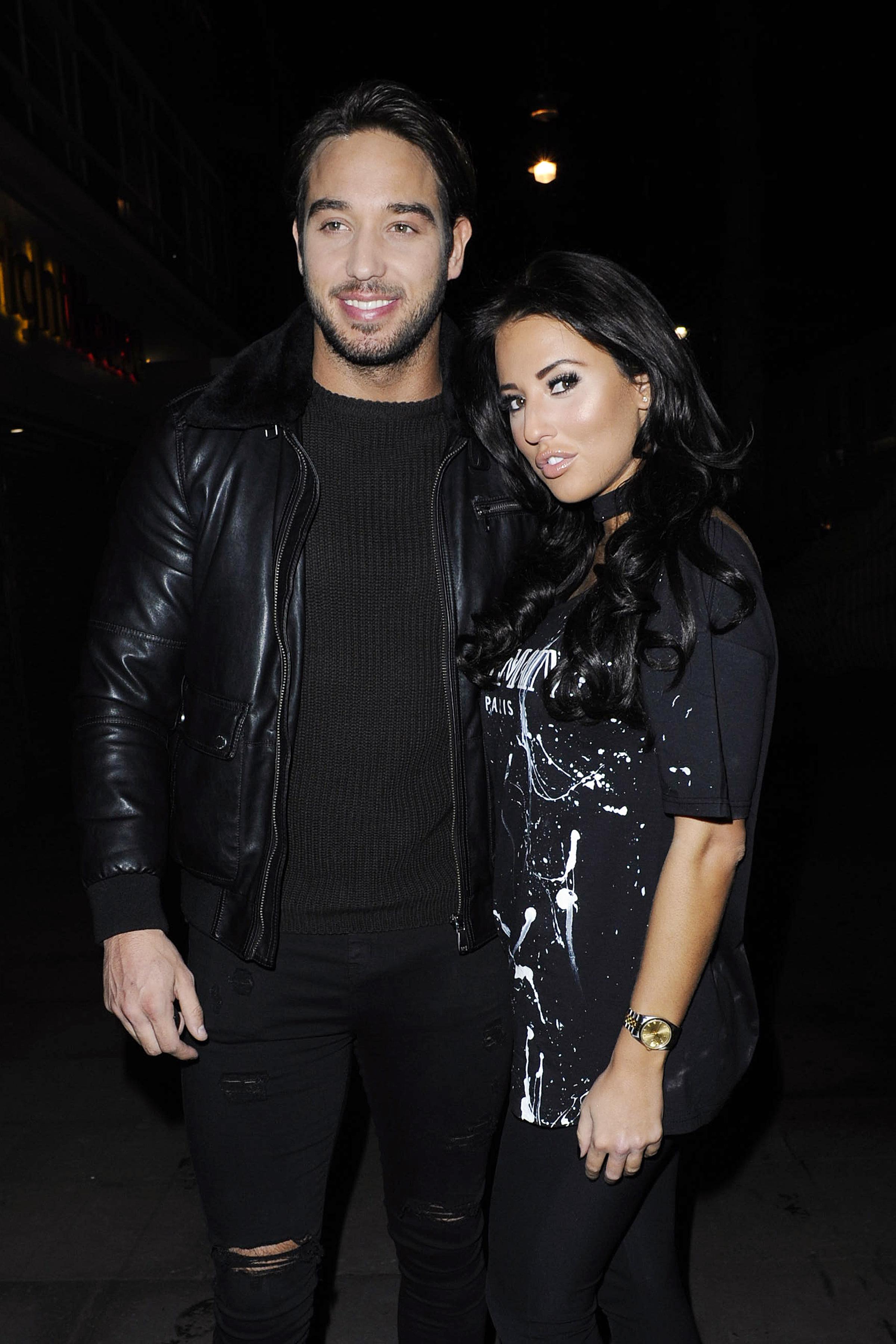 How long has she been dating James Lock?

James, 30, first mentioned a new lady in his life during the 2016 Towie Christmas Special, when he had a showdown with Danielle.

The star told James to "try and treat this new girl better" during their row, which came just before her departure from the show.

The pair looked VERY loved-up as they enjoyed a passionate smooch during a romantic holiday in Turkey there's already rumours that they're engaged.

Why did Yazmin join Towie?

During an appearance on Good Morning Britain, James revealed his girlfriend had decided to be part of the ITVBe show for their sake of their relationship.

He said: "I've been seeing her for a little while, and obviously the show is based on reality and what’s going on in our lives so she’s been brought into the show.

"We had a chat and it was her choice, and she said for the sake of me and her she’d give it a go. And she’s come on and she’s like a fish in water, she’s doing really well.”

However after being on the show for a few series, Yazmin has been forced to take a break after she locked horns with Amber Turner after she accused her of trying to exclude her from the group.

But viewers called Yazmin "embarassing" and branded her relationship with Lockie "toxic."

After scenes aired on September 23, fans even took to Twitter to implore the couple to break up.