Who is Will.i.am dating and what’s his net worth? – The Sun

WILL.I.AM is not only the founder of one of the biggest hip hop groups of all time but also has helped launch the career of many other artists.

while we all know how successful his career is, let's take a look at the rappers love life.

Here's everything you need to know about who the star is dating and what his net worth is. 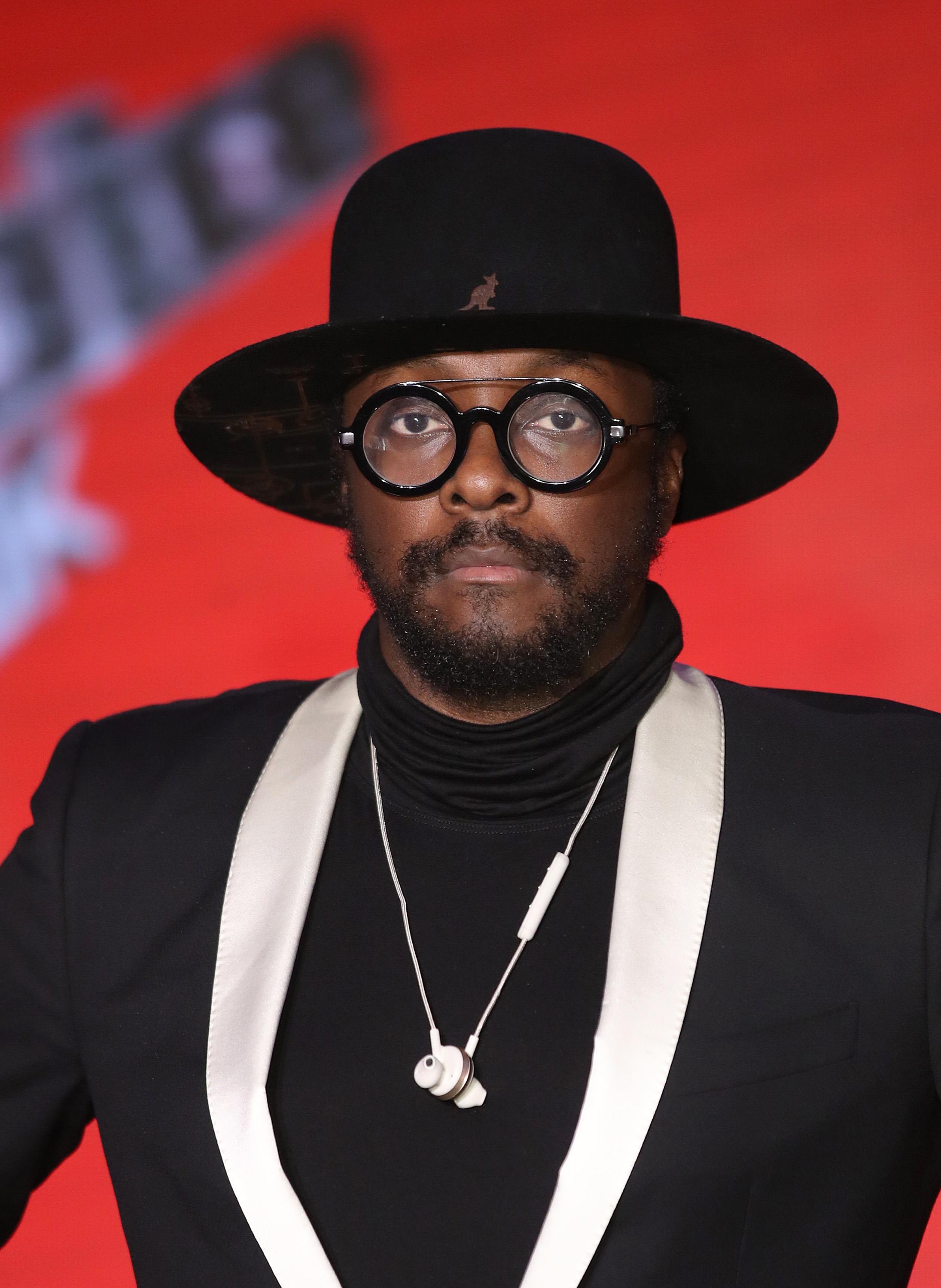 Ahead of finding fame as a musician, Will harboured an ambition to become a fashion designer and attended the Los Angeles Fashion Institute of Design and Merchandising.

He launched his i.am.angel Foundation in 2009 to help provide financial support and opportunities for young people to go to university.

“I send those kids to college and connect them with my network of folks and see what they can accomplish in life.

“I think my choice of family and responsibility is I’ll serve 750 kids this year.

“Last year was a really proud year for us, we sent kids to Brown, Stanford, Dartmouth, and these are like Ivy League, amazing schools and the kids come from the ghetto that I come from." 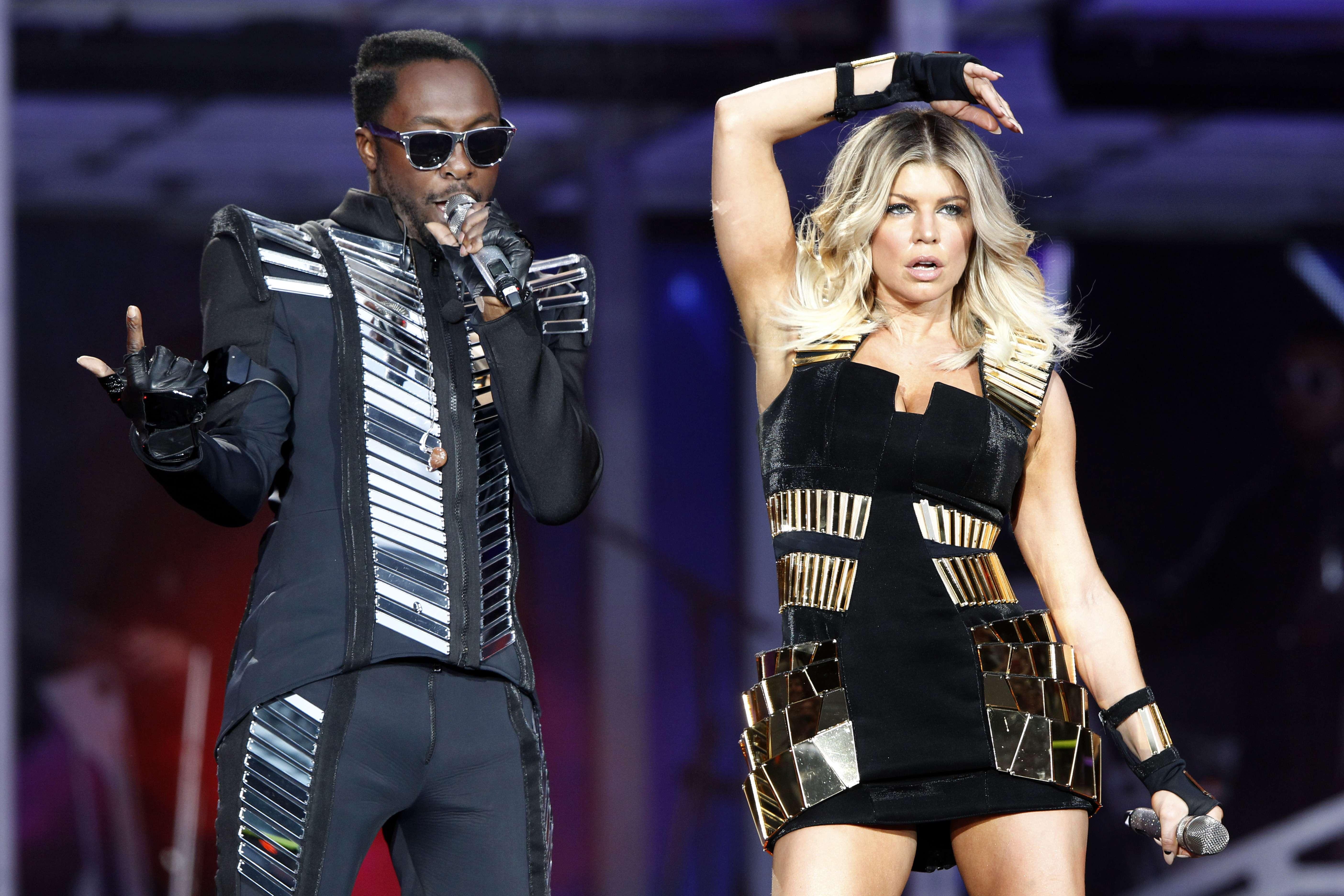 It appears that Will.i.am is currently single.

Speaking about his love life, Will  told the Mirror: "I don't have time for girlfriends, and that's why I just keep busy. I keep going because that's what I want to do."

Will isn't married – he is currently single but he was previously dating Celebrity Big Brother star Casey Batchelor in 2014.

In the past, he has also been linked to Torn hitmaker Natalie Imbruglia.

Will, whose love life has always remained a bit of an enigma, did reveal he dated an ex for eight years and that they inspired the Black Eyed Peas track Don't Lie.

The future family man exclusively told The Sun in April 2017, that in the future: "I wanna live and I want to be able to do whatever and make sure my kids’ kids don’t have anything to worry about.”

Although there have been rumours that Will.i.am has a secret daughter, The Voice coach doesn't have any children, however, he has hinted that he may one day adopt.

What's his net worth?

The 43-year-old has also revealed to The Sun that his years of working in the music industry have left him with tinnitus but he has also earned a net-worth of $70 million.

He has five albums with The Black Eyed Peas and his own solo musical projects as a source of income.

He is also a partner in Beats Electronics.

What are his biggest hits?

In addition to being a lead member of The Black Eyed Peas, Will's successful solo career has earned him a collaborative 10 UK number ones and a whopping 26 top ten singles.

His hit songs include: 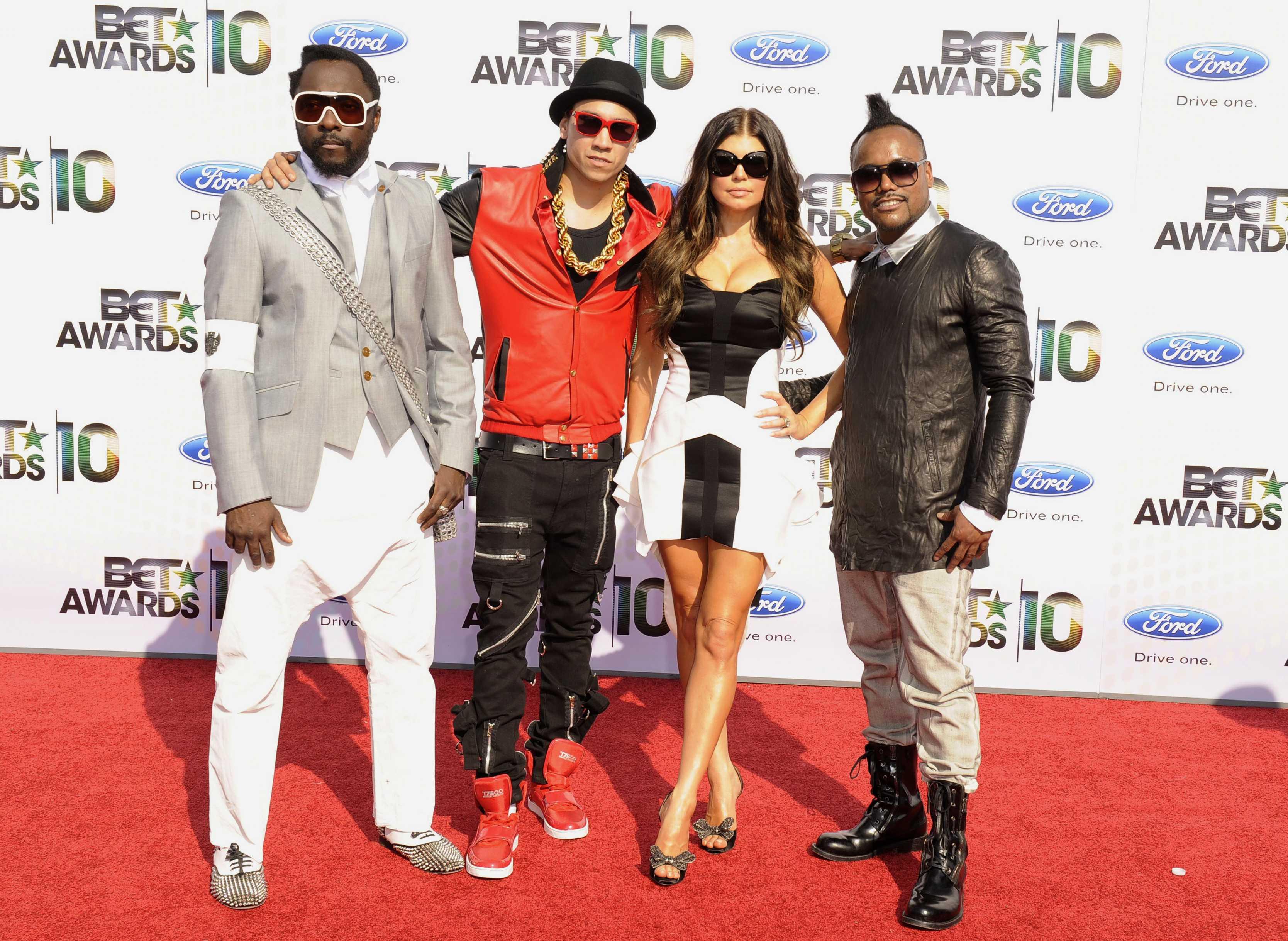