Who is the voice in the Big Brother Diary Room?

The Diary Room is the only part of the house where housemates can have a conversation with Big Brother privately and say their piece, but who is behind the voice they are talking to? Here's the lowdown. 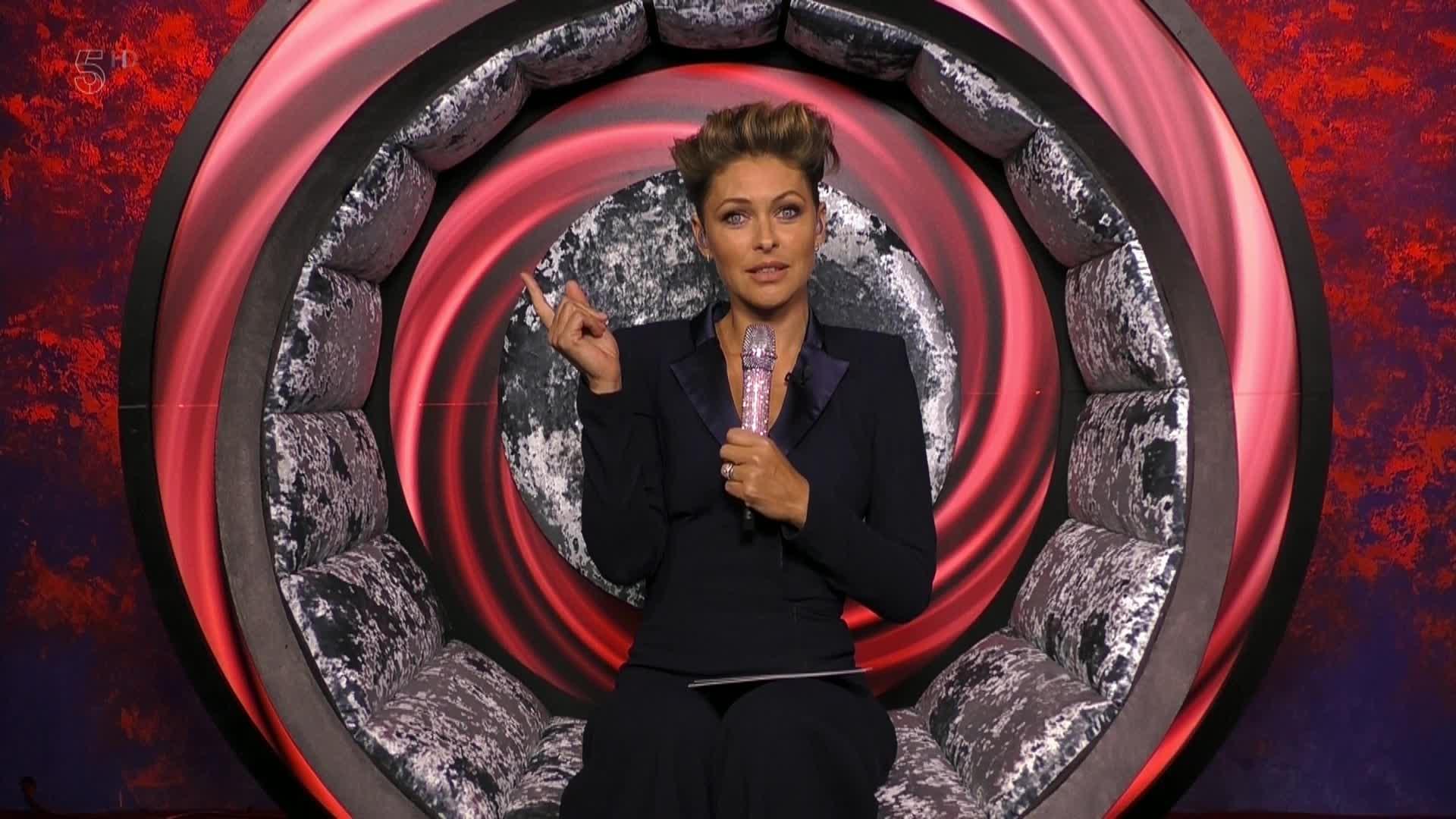 Who is the voice in Big Brother's Diary Room?

While Big Brother has the ability to talk to the house as a whole and instruct various housemates, the celebrities themselves will only be able to converse back when in the Diary Room.

Housemates are required to visit the Diary Room during their time in the house, mostly to reveal their own opinions on the day's events, but also to sometimes receive instructions.

According to Big Blagger, the only time in which a celebrity can have any contact with the outside world is if they require any minor medical treatment, in which case a dentist or similar would visit them in the Diary Room. 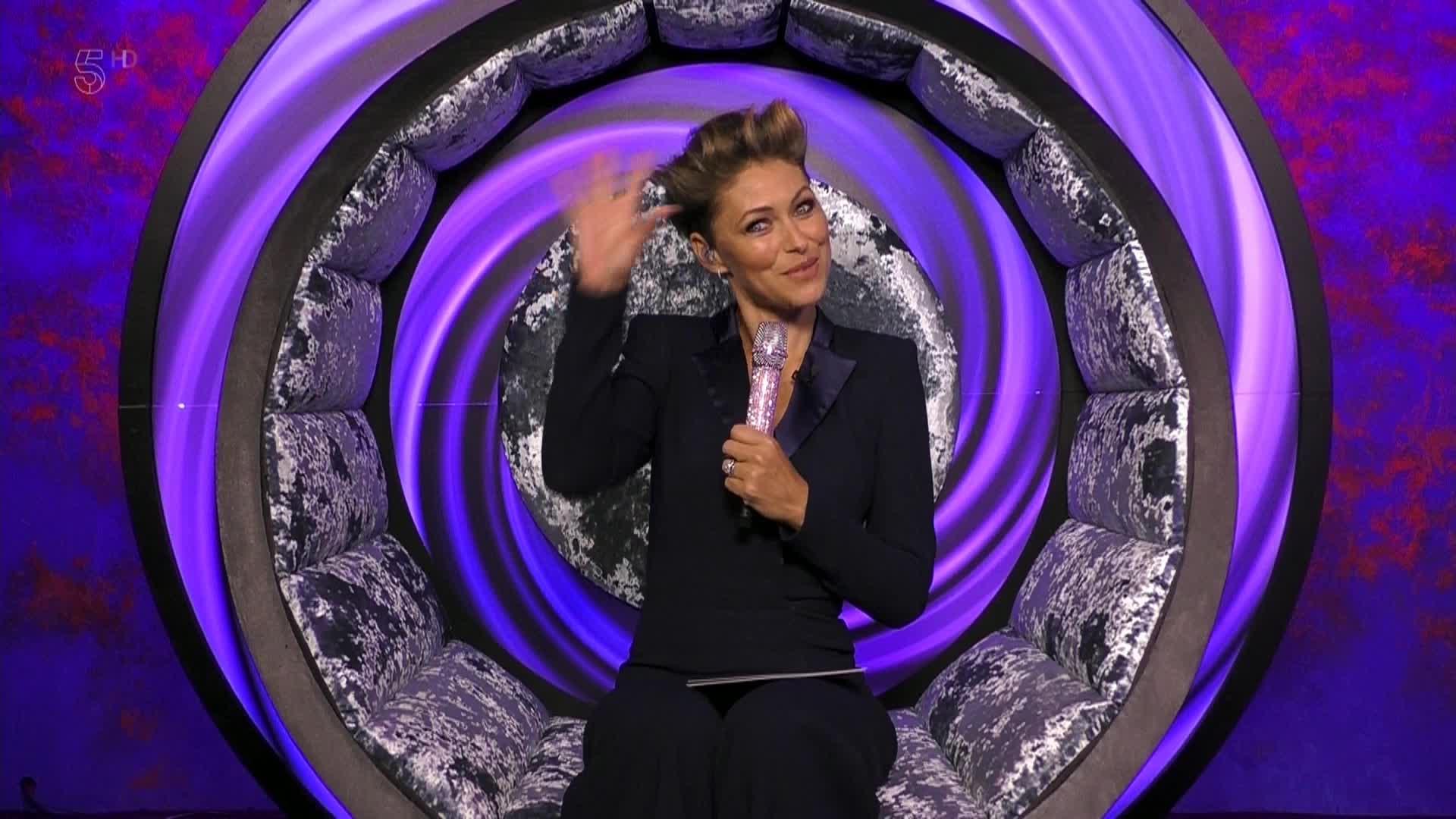 What changes were made to this year's CBB Diary Room?

During the show's launch, Emma Willis led viewers on a tour around the house before taking them to the elusive Diary Room, that producers had so far kept under wraps.

The new seat is covered in velvet and is shaped in a circle – just like the eye of the storm, which is the theme of the series.

After seeing it for the first time, fans said it was the most creative they’ve seen and praised Channel 5 bosses.

Elsewhere, producers decided to go for a Love Island themed décor for the rest of the pad, complete with a luxurious hot tub, pool and funky bar.

When did Big Brother 2018 start and who is presenting?

Big Brother returned to Channel 5 on September 14 this year.

Traditionally BB airs in June but TV bosses pushed it back so it didn't clash with Love Island.

The launch came just days after the final of the explosive second series of Celebrity Big Brother for 2018, which saw Ryan Thomas emerge as the winner.

BB housemates were told they may have to keep 14 weeks free as the series is set to be the longest since 2007, which lasted 13 weeks.