Who is Tela on Alaska: The Last Frontier? Homesteader is a former Olympic wrestler 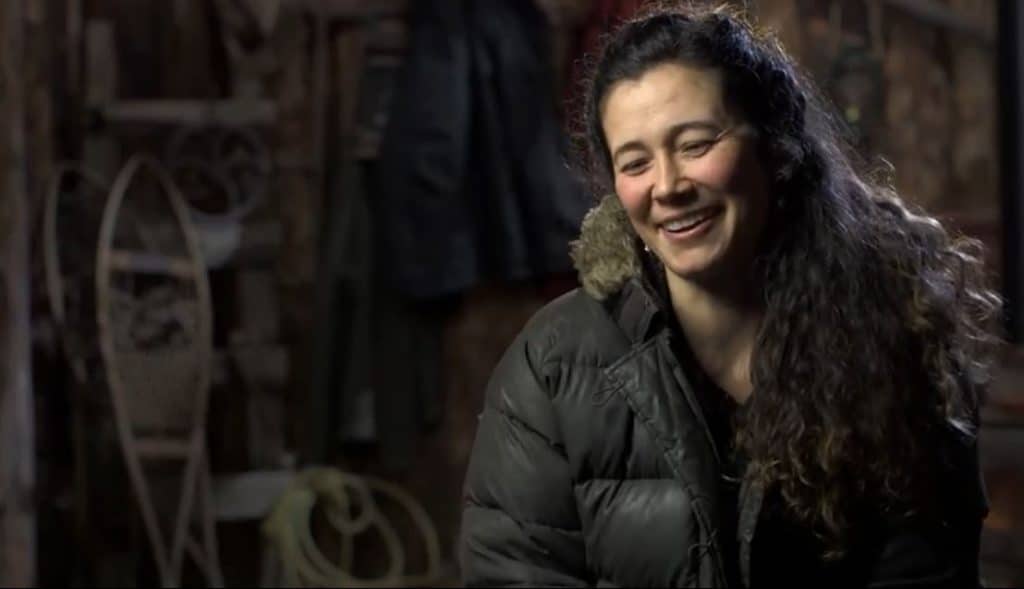 Alaska: The Last Frontier is back on Discovery — with an interesting new addition to the cast in the form of Tela O’Donnell Bacher.

Tela has a long history with the Kilcher clan in Homer, Alaska, and lives a stone’s throw from the family.

But just who is this active homesteader, who can fell a tree and make breakfast for her three kids all in one morning? 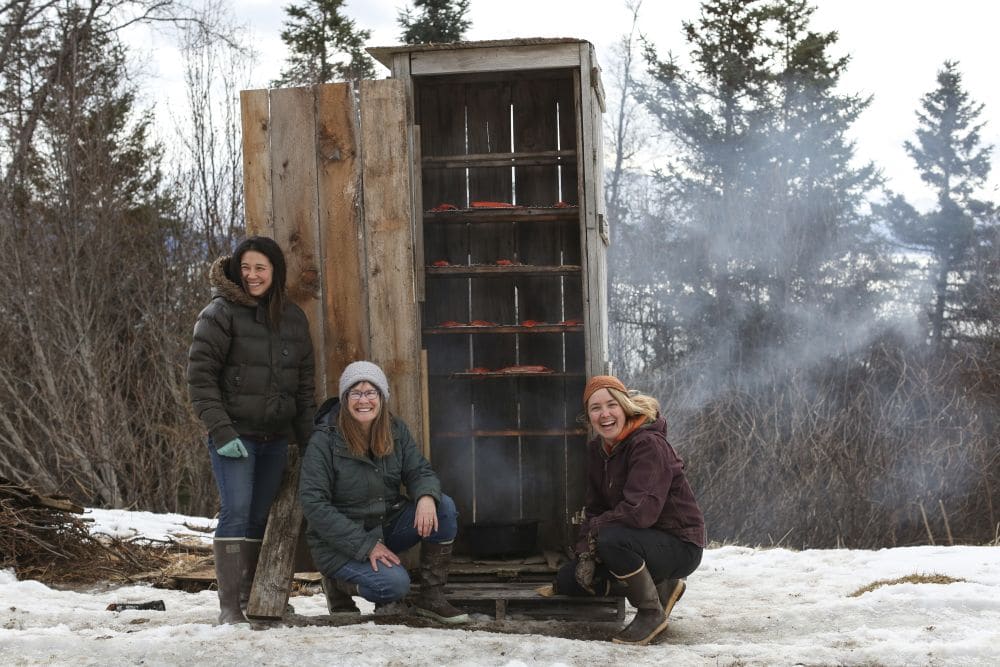 Tela’s mother, Claire, moved to Alaska while she was pregnant with Tela.

As a wee tot, Tela was babysat by Jewel, the most famous of all the Kilchers. Tela talked about her early years, including her time with the Kilchers, in a CNN interview back in 2004 when she was a burgeoning Olympic wrestling star.

In the interview, Tela revealed how her then-pregnant mum Claire built their log cabin home by “wearing a pillow” to mitigate the noise of the chainsaw while cutting down the trees.

She also told how she learned her first wrestling moves while shearing sheep, but joked:  “I didn’t wrestle a team of sheep or anything.”

In high school, the athletic and ambitious Tela got tired of playing football with the boys — and preferred to wrestle them, and soon started to excel at the sport. 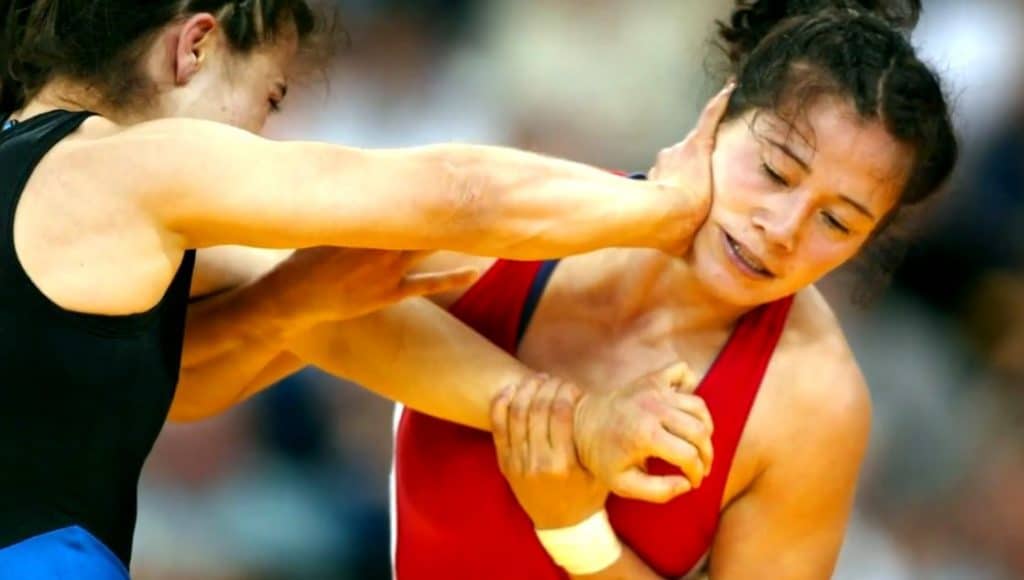 In a 2003 interview Tela said: “Junior High, I was no good in volleyball and wrestling was the only other sport. I have a physical lifestyle. I just caught on to it. It was a good sport. It didn’t involve any sticks or balls.”

After graduating from high school in 2001, O’Donnell kept up wrestling in the women’s lightweight category at Pacific University in Forest Grove, Oregon.

In 2003, O’Donnell was picked to advance to the United States Olympic Training Center in Colorado Springs, Colorado. There she enrolled part-time at the University of Colorado, taking up a bachelor of science degree in psychology.

During the 2004 Olympic trials she earned one of the four slots on the team for the games, where she faced seasoned Chinese and Russian female wrestlers and placed sixth in her category. 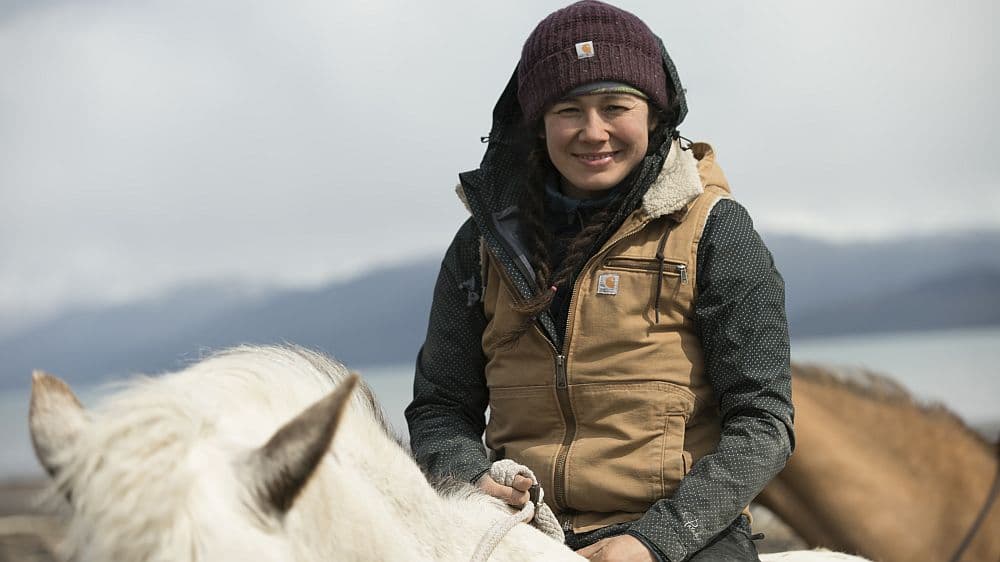 Tela O’Donnell-Bacher has a new life as one of the Kilcher neighbors featured on Discovery’s hit series.

Her husband Paul Bacher is a local contractor and the couple are the proud parents of three kids.

As well as being longtime Kilcher family friends, they are also “fellow badass homesteaders”.

She also credits her mum Claire for teaching her valuable homesteading skills.

Tela says she is “living The American Dream” raising her family while living the homesteading life.

Alaska: The Last Frontier airs Sunday at 9/8c on Discovery.