She took part in Famously Unfit…for Sport Relief 2018, and was the first contestant to be voted off Strictly Come Dancing 2018 with pro partner Anton Du Beke….

Who is Susannah Constantine?

Susannah Constantine, 56, is a fashion guru, TV presenter and author from London.

She started her career by working as a shop girl for designers Giorgio Armani and John Galliano.

Susannah crossed over into journalism and wrote about cars and then fashion.

In the 1980s she was prolific in British gossip columns due to her relationship with Princess Margaret's son David, Viscount Linley.

She later married Danish entrepreneur Sten Bertelsen with whom she has three children – Joe, Esme and Cece.

When was Susannah Constantine on Strictly Come Dancing?

On August 21, 2018, Susannah was announced as the fifteenth celebrity to join the Strictly Come Dancing line up of 2018.

She was paired with Anton Du Beke.

On September 23, 2018, campaigners called for Susannah to be axed from Strictly for being pro-hunting.

She became the first celebrity to be voted off the show on Saturday September 29 after losing out in a dance off with Blue's Lee Ryan. 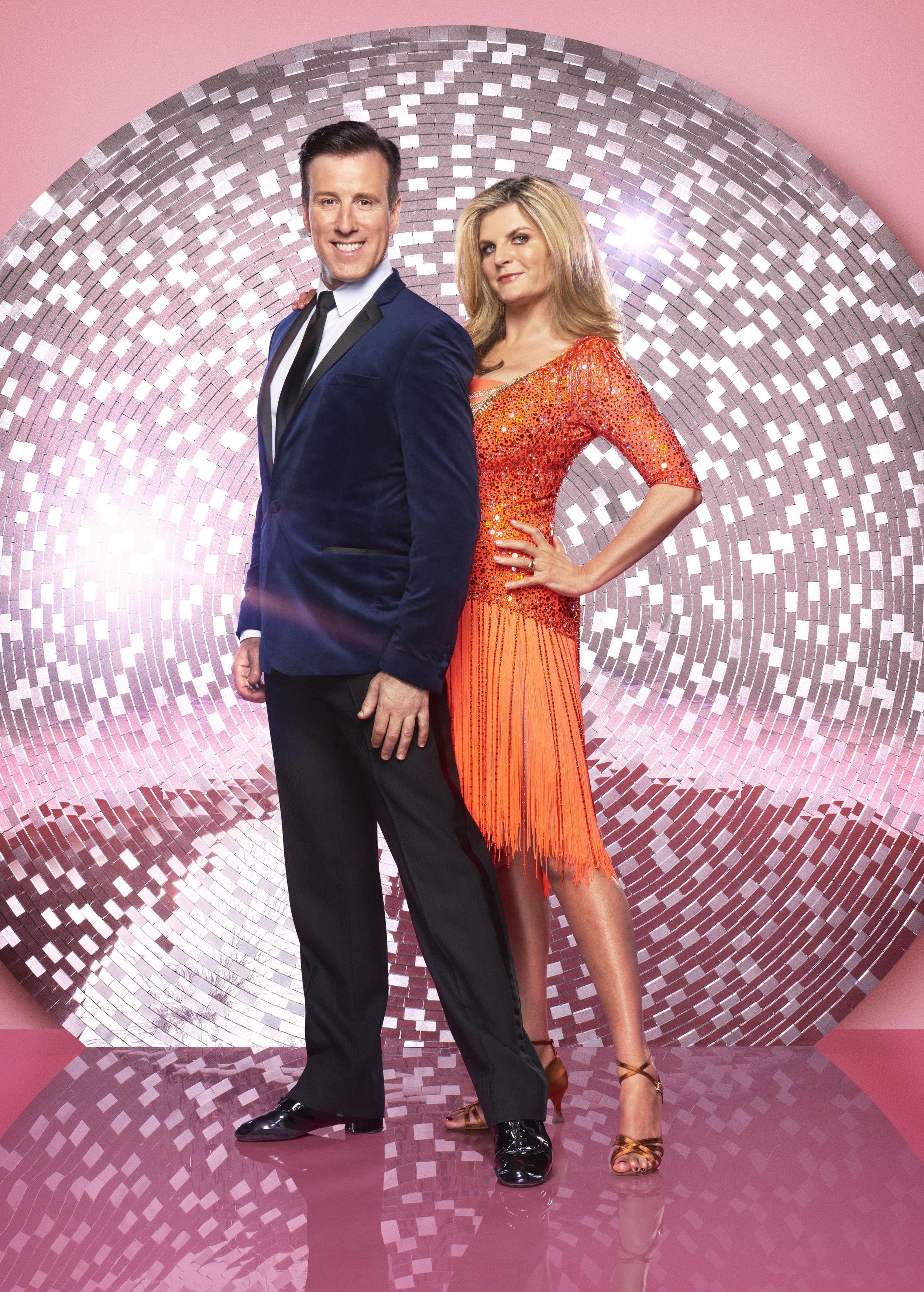 What TV shows has Susannah Constantine been on?

Susannah made her broadcasting debut with partner Trinny on daytime shopping show Ready to Wear – based on their style guide for The Telegraph.

They moved to ITV in 2005 with the show Trinny and Susannah Undress. 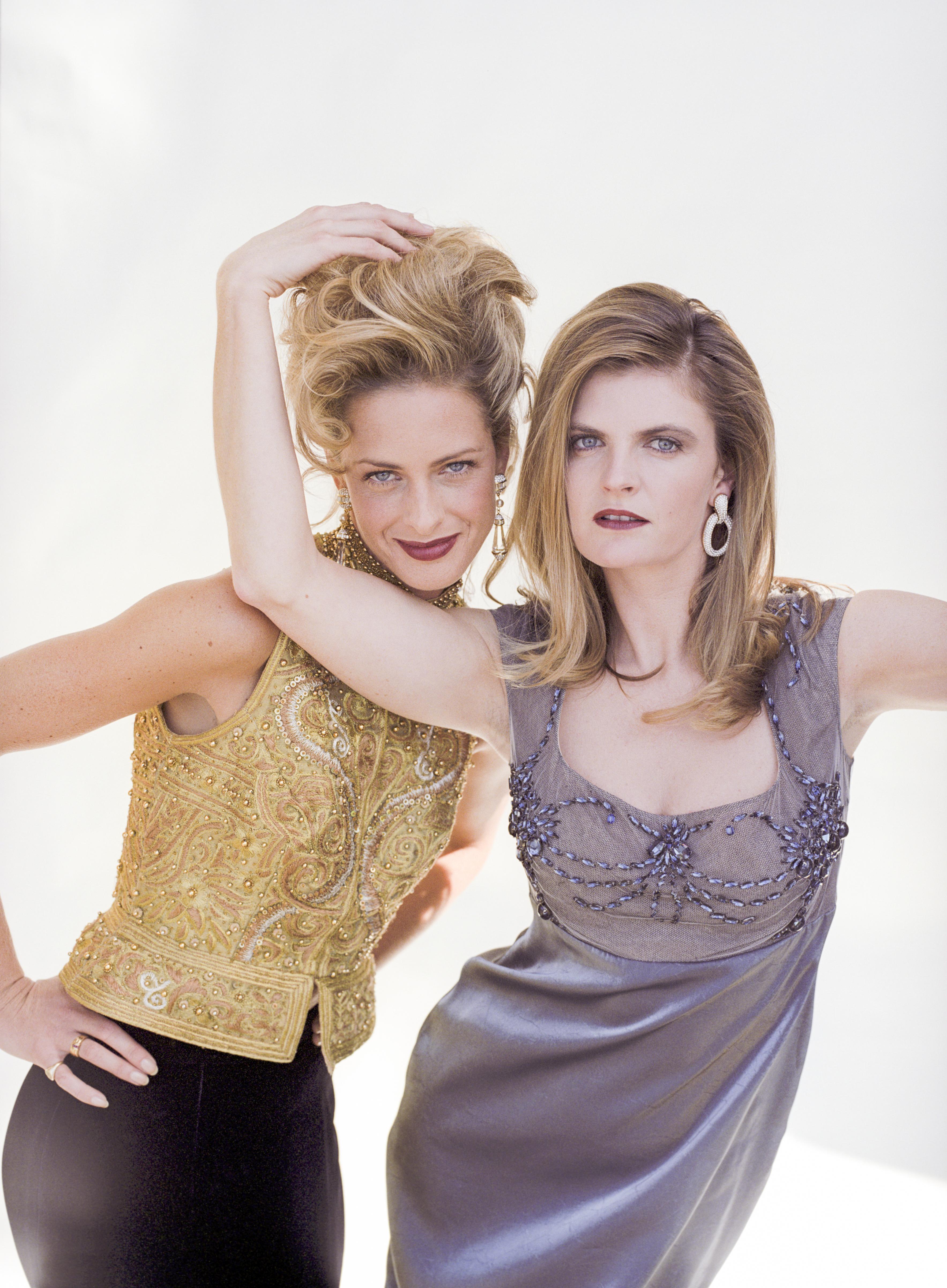 With Susannah, she founded Ready2shop.com – an online fashion advice business.

The pair also had a clothing range at Littlewoods.

Trinny currently has a fashion slot on This Morning.

What has Susannah Constantine said about weight loss?

But now Susannah has undergone a radical body transformation so won't have any need of "Magic" underwear.

She was spurred on to lose weight after seeing a series of unflattering pictures, followed by her daughter Cece saying some unflattering things about her appearance.

Writing in the Mail on Sunday, the star said: "Today I can announce that, for the first time ever, I weigh less than my dear friend and former TV ‘sister’ Trinny.
"In just three months I’ve lost a stone and a half of flab – a caterpillar-style transformation from a lardy, puffed-up size 16 to a curvy size 10/12.

Susannah achieved her weight loss by signing up to the Famously Unfit… for Sport Relief challenge.

What books has Susannah Constantine written?

Together with Trinny, Susannah has written several style advice books.

The book won them a British Book Award in 2003.

In 2007 they published The Body Shape Bible – a guide to dressing tailored to individual body shapes.