Who is Shan? X Factor 2018 contestant and session singer from Croydon

The 25-year-old from south London is one of the favourites for the 2018 title. Here's her story. 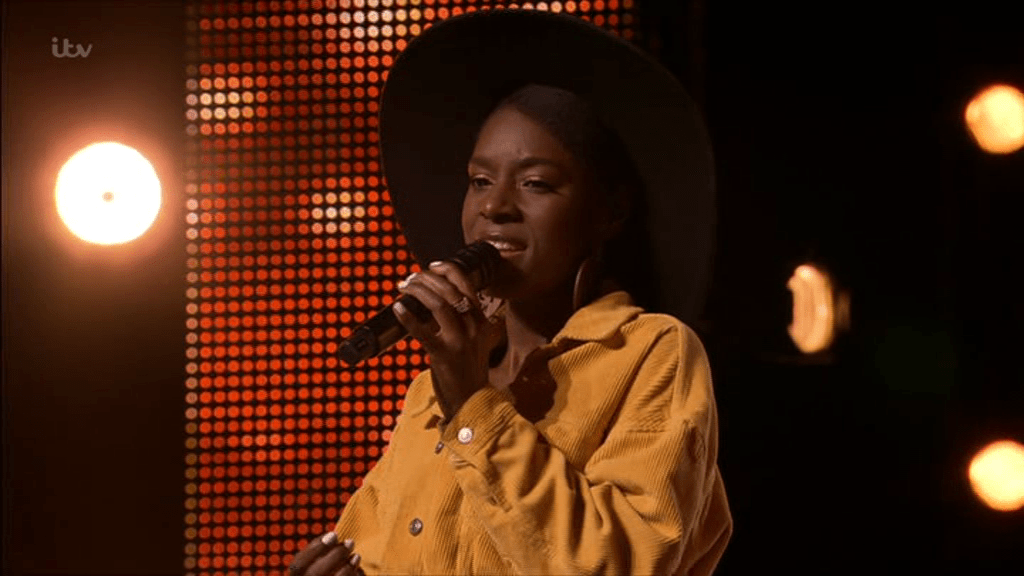 Shan is a 25-year-old session singer from Croydon.

Before her performance, she revealed she wanted to be a "role model for young people".

After she finished singing, the judges were on their feet and thoroughly impressed by Shan.

Louis told her: "Shan, that was absolutely unbelievable. What you do vocally, with all the clever little vocal inflections and the riffs in there – it's effortless."

Meanwhile, Ayda said: "You are the strongest competitor we have seen yet – you made me want to cry, you are phenomenal. Thank you for the gift that you gave us now because that was awesome!"

With four big yeses, Shan sailed through to the next round and later made it through both the Six chair Challenge and the Judges' Houses.

Now, she is preparing to put on yet another great performance for the live shows. 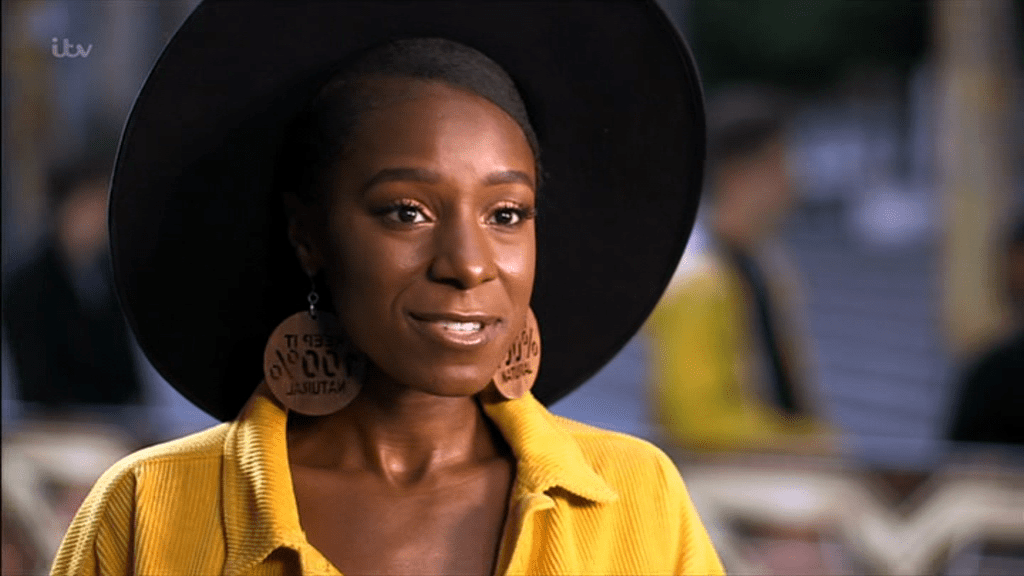 Instead, they have been replaced by Louis Tomlinson, Robbie Williams and his wife Ayda Field.

New episodes of The X Factor air every Saturday and Sunday on ITV.

It usually starts around 8pm although the time can vary from week to week.

Following the first auditions, the Six Chair Challenge and the Judges' Houses, the live shows will kick off on Saturday, October 20.