Who is Seann Walsh, what was the Strictly snog scandal with Katya Jones and who is his ex-girlfriend Rebecca Humphries? 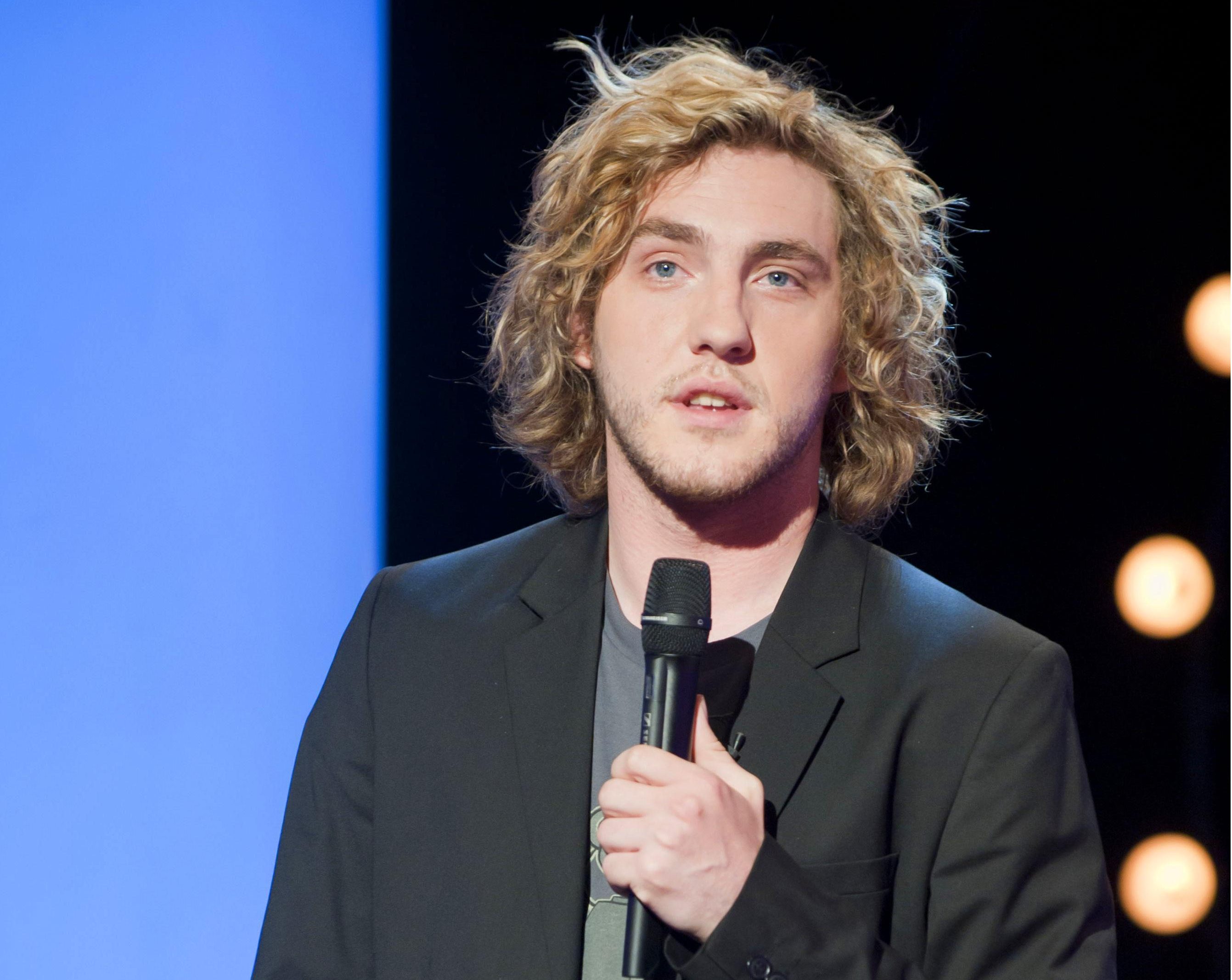 Who is Seann Walsh?

London-born joker Seann Walsh, 32, has made appearances on a number of TV shows including Live at The Apollo and 8 Out of 10 Cats.

But he is best known for being a regular on ITV sports game show Play To The Whistle.

The show was axed after just two series.

He was also a team captain on E4 show Virtually Famous. 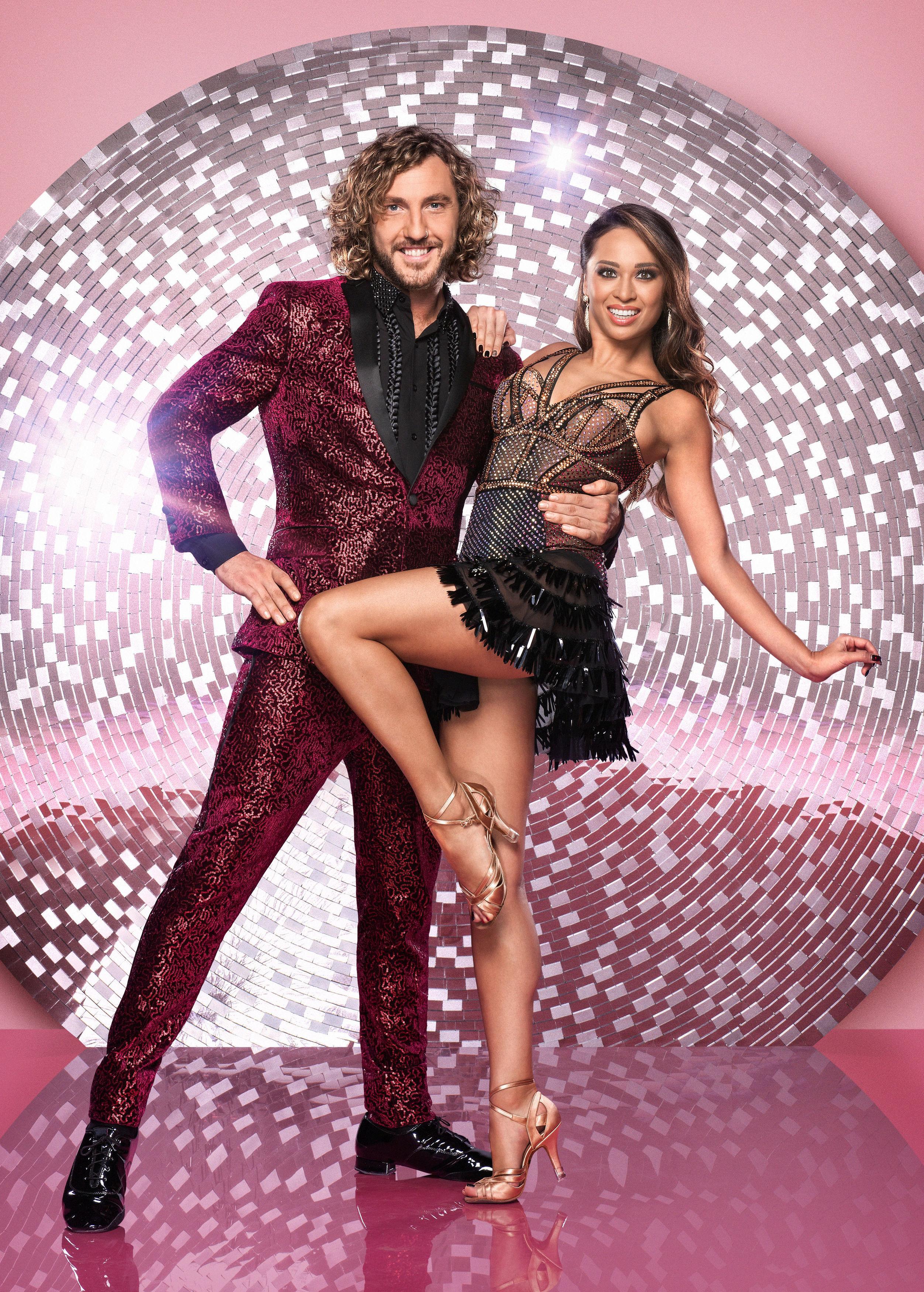 Seann Walsh and Katya Jones became the first couple of the 2018 series to be hit by the "Strictly curse".

The pair were pictured kissing in the street outside a London pub while on a night out.

A witness said: “They were snogging like a pair of teenagers and didn’t seem to care who might see them.”

The pair issued apologies to their respective partners and posted statements about the incident on Twitter.

Seann, who has been dating actress Rebecca Humphries for five years, offered his "sincere apologies" and called the incident a "one-off drunken mistake".

Katya, who married husband Neil in 2013, said: “I love my husband and we are very happy together, this is not a reflection on our relationship.”

Rebecca then responded by releasing a statement on her Twitter account about the incident, claiming she is "not a victim" but hasn't received an apology from Seann.

She revealed she's moved out of the London flat they shared and taken the couple's beloved cat Winston with her.

Seann and Katya went on It Takes Two on October 10 to once again apologise for their actions.

“We were getting on well, we were having fun. We had a couple of drinks and made a huge mistake and I regret it deeply.

“I think first of all I would rather not be having to address this publicly, but I feel like I have to. I’m not perfect, far from it.

"Our relationship wasn’t perfect. That doesn’t mean I wanted it to end the way it finally did.”

However, Seann failed to mention Rebecca's name fuelling angry tweets from the viewers which Rebecca liked.

When was Seann Walsh announced as a Strictly contestant?

Seann's fate was sealed when producers announced on Friday, August 17, that he would be competing on Strictly Come Dancing.

He was unveiled as the 11th contestant on The One Show alongside newsreader Kate Silverton, who The Sun had previously revealed would be among the line-up.

Walsh has absolutely no dancing experience and said he was “shocked as everyone else” at being chosen for the challenge.

He said: “Having seen videos of me dancing on friends’ phones from the night before, it’s safe to say I’m petrified.”

But he admitted: “I’m really looking forward to the Lycra and the lifts.”

He was voted out of the show unanimously by the judges in the fifth week after performing a Halloween-themed Viennese waltz.

When is Strictly Come Dancing on BBC One?

The results show goes out the following day on Sunday evening at 7.45pm.

Strictly: It Takes Two, hosted by Zoe Ball, is on BBC every weekday at 6.30pm, with an extended show starting at 6pm on Fridays.