Who is Scarlett Lee? X Factor 2018 contestant whose fake tan shocked during her audition in last year's competition

Now she's returned to become an early favourite for this year's show after launching a second crack at stardom. Here's the lowdown on her… 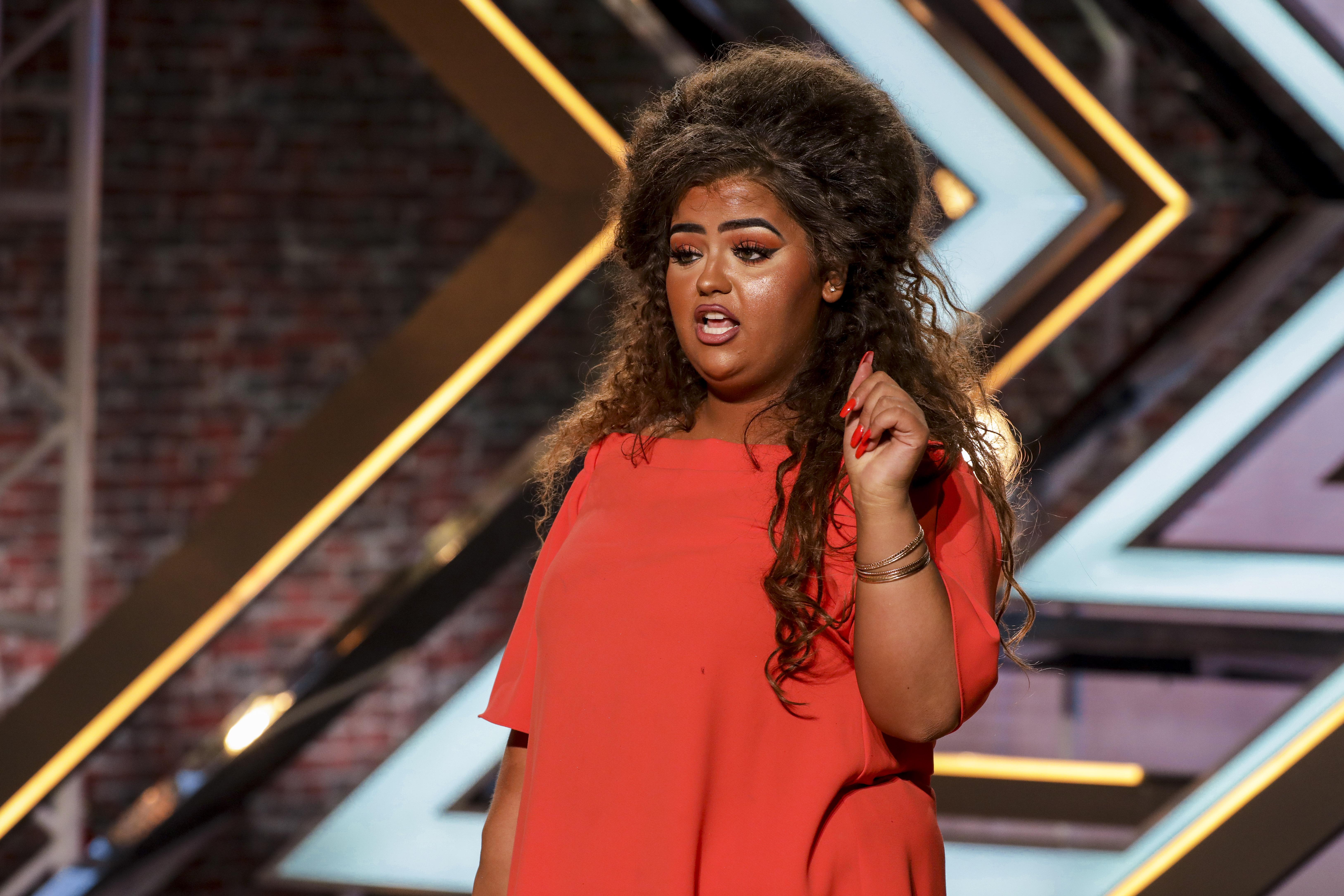 Who is Scarlett Lee?

Scarlett Lee is a 20-year-old make up artist from Surrey.

The aspiring singer made it through the first round of auditions on The X Factor 2017 but raised eyebrows with her effort.

During her audition, the singer appeared to have applied some very deep fake tan, which she accentuated with bright orange eyeshadow, some bright highlighter, and deep purple lip liner.

Scarlett was controversially axed last year at the six chair challenge by Sharon Osbourne but sailed through the auditions this time around after charming the new panel.

She was the last to perform during the Six Chair Challenge, and Simon said he wanted to give her a seat, leading to a sing-off.

She has now toned down her bold makeup, hair and opted for a demure outfit as she faced Simon Cowell, Robbie Williams, Louis Tomlinson and Ayda Field. 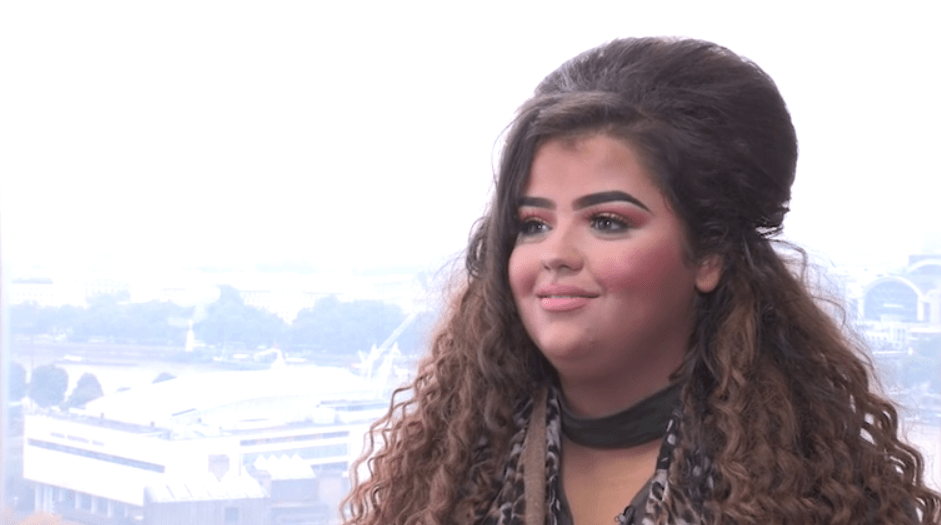 How did Scarlett Lee react to comments about her fake tan?

The 20-year-old make-up artist exclusively told Sun Online: "I never had tan on. I am genuinely dark, but the cameras made me look so much darker then what I actually was."

She continued: "I went and bought make-up and foundation for the TV and it just went horribly wrong. It made me look even darker."

One viewer tweeted: “Yikes! That's so much orange make up. Hiding her lovely face.”

Another added: “Give her some exfoliator to get a couple layers of tan off and she would be so good.”

Scarlett revealed she had found the response amusing as she said: "The response has made me laugh, it’s so funny.

"I’ve just been saying, ‘orange is my favourite colour’ and ‘I love oranges’… I’d rather people pick on me as a person than be nasty about everything else."

She added: "You can’t go onto the X Factor and think you’re perfect and think everything will go right." 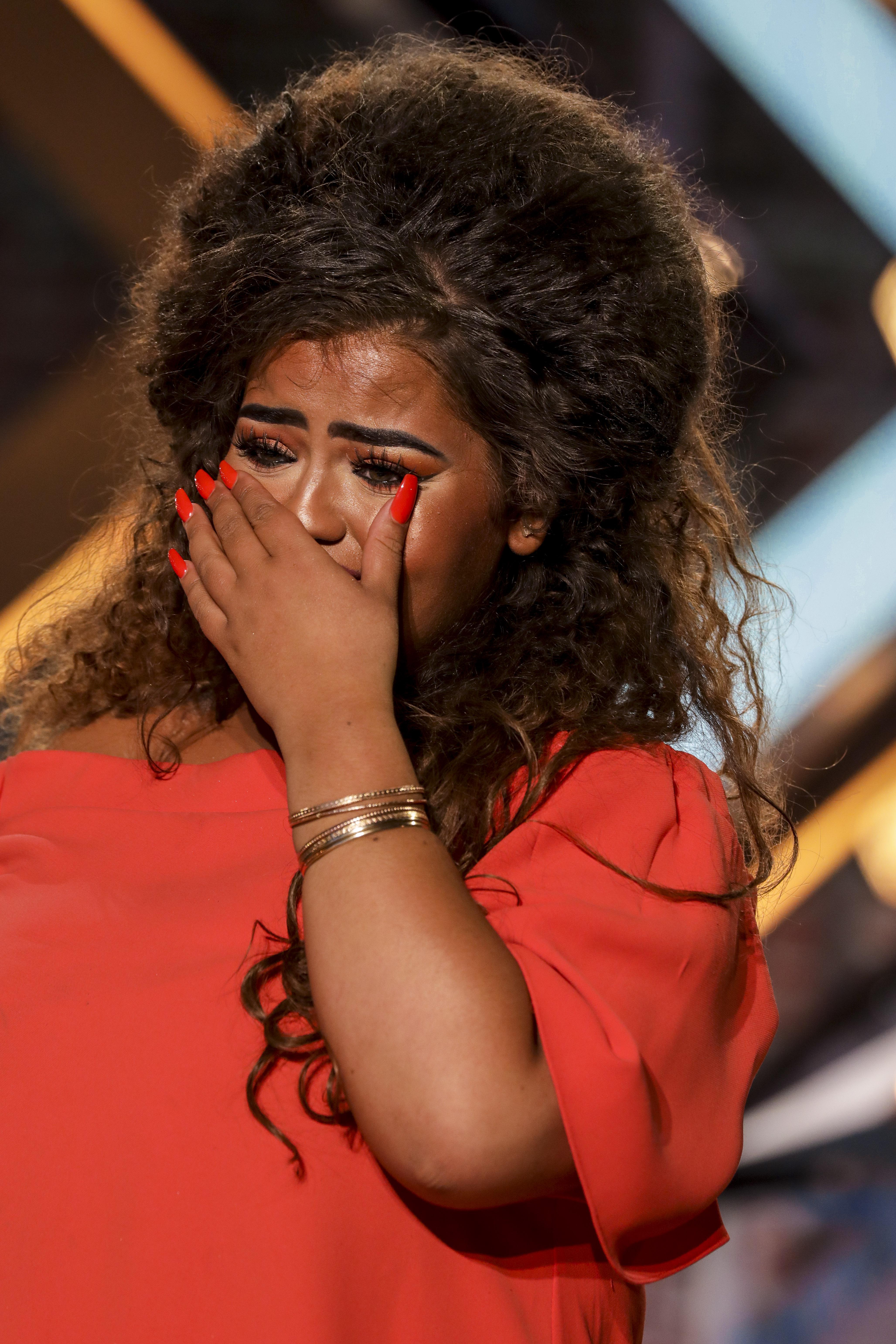 When does The X Factor 2018 start on ITV and who are the judges?

Dermot O'Leary returns to hosting duties after making his big comeback to the show two years ago.