Who is Rick Wakeman and is the Yes musician on tour in 2018?

But he's also a successful solo artist – here's everything you need to know about him. 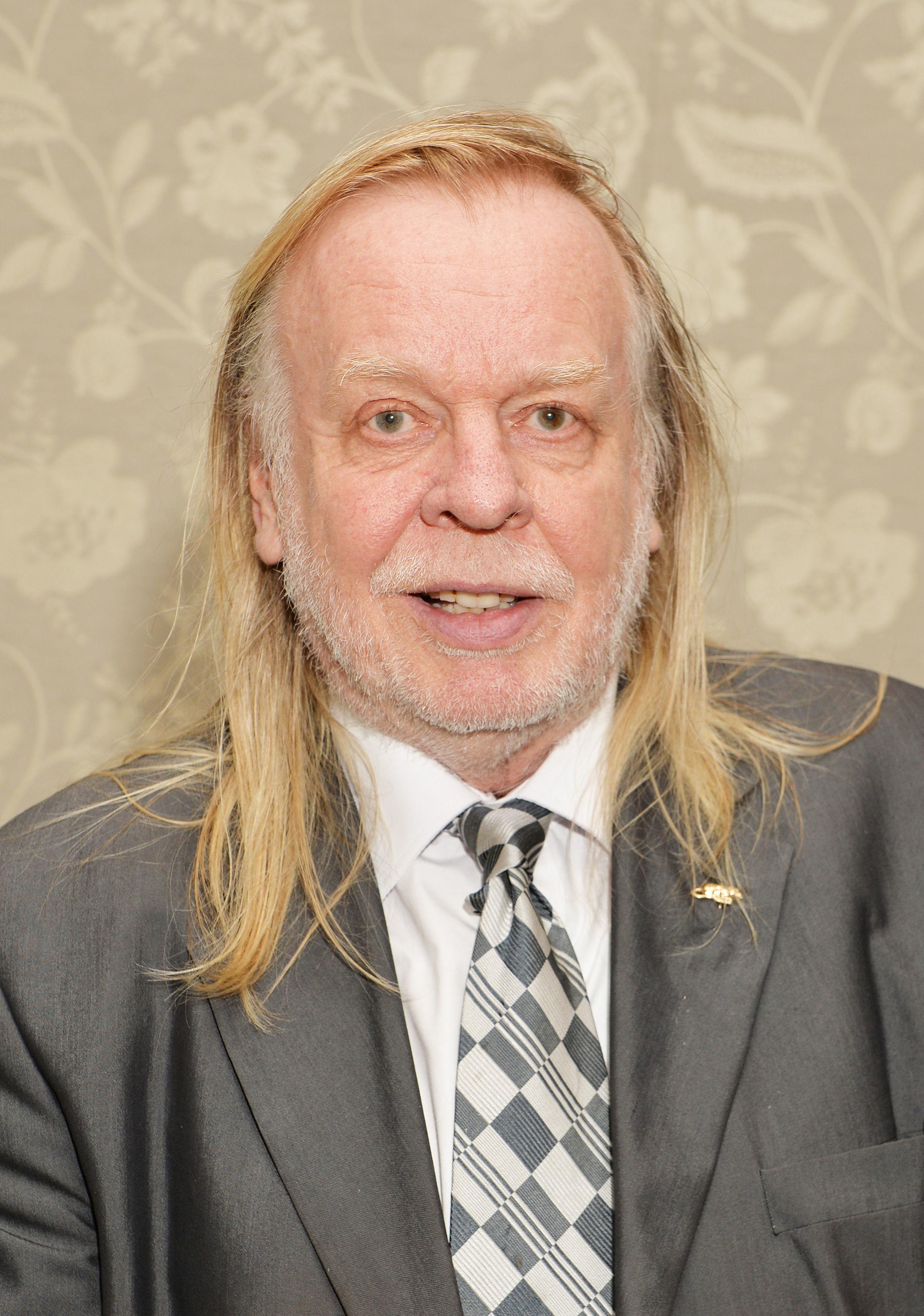 Who is Rick Wakeman?

Richard Wakeman, 61, is a keyboard player and musician from Perivale, London.

After graduating from the Royal College of Music in 1969 he became a full time session musician.

He married his fourth wife Rachel Kaufman in 2011. 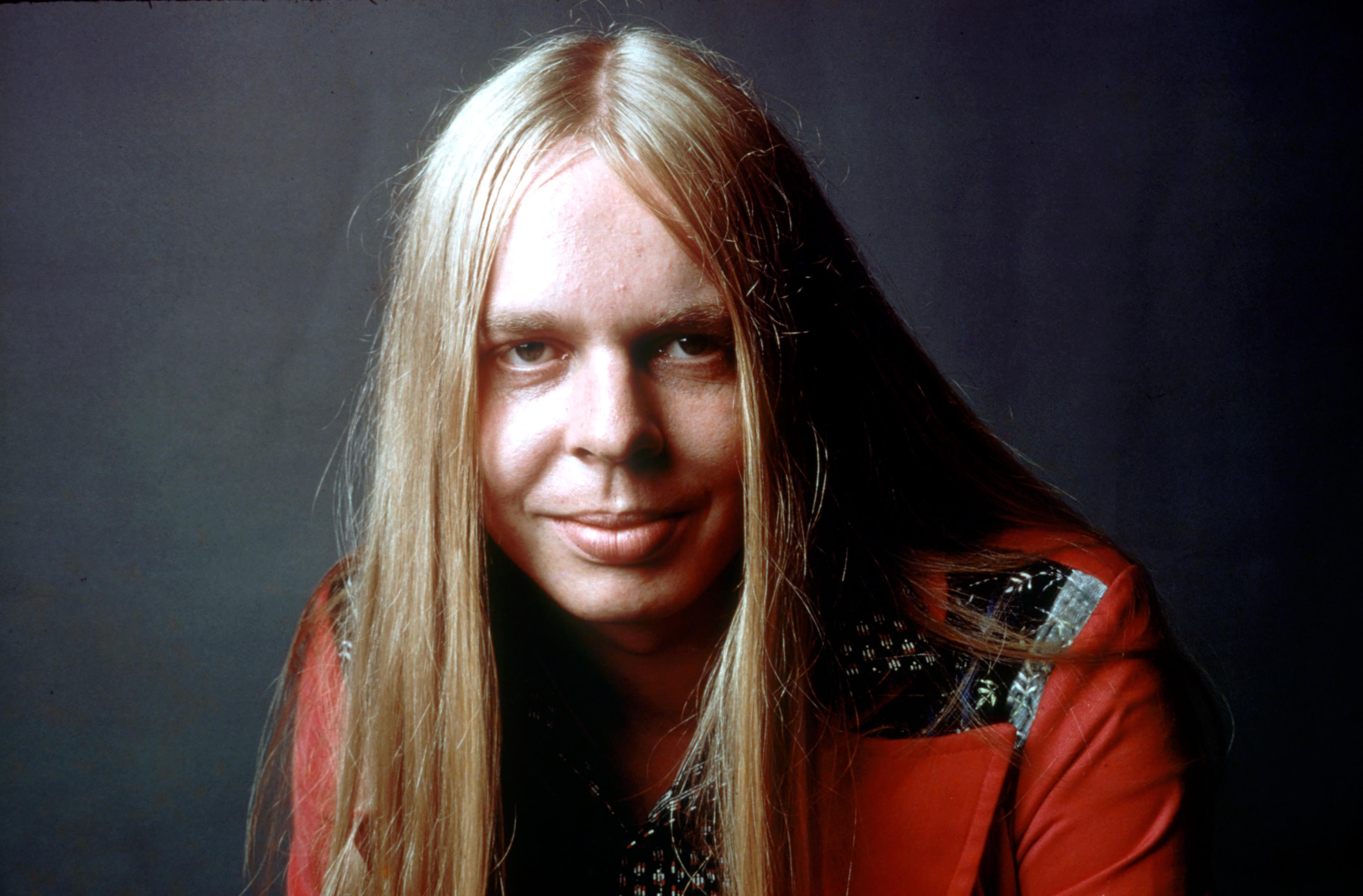 When did Rick Wakeman join Yes?

At the same time David Bowie also offered him a spot as a keyboardist on his backing band The Spiders From Mars – but he declined in favour of Yes.

Up until 2004 he had five tenures with the band and was part of eight studio albums.

He also had a successful solo career which began while he was still in Yes.

In 2017 Rick reformed a version of Yes featuring Jon Anderson and Trevor Rabin.

What solo hits has he had?

Rick has had five top 10 albums in the UK charts.

His first album The Six Wives of Henry VII was released in 1973 and reached No7.

His second, Journey to the Centre of the Earth, was a No1 hit, followed by No2 mouthful The Myths and Legends of King Arthur and the Knights of the Round Table.

No Earthly Connection reached No9 in 1976 and Piano Portraits peaked at No6 in 2017.

Rick Wakeman is on his Piano Odyssey tour in 2018 in support of the album of the same name.

From Oct 19 to Dec 20 he will play at various venues including the Cambridge Corn Exchange and London's Union Chapel.