Who is Richard Madden? David Budd in Bodyguard, Game of Thrones star, Ellie Bamber’s boyfriend and favourite to be new James Bond Who is Richard Madden?

He started doing theatre when he was 11 to overcome his shyness.

After a number of local roles on stage, he made his TV debut as the lead role of Dean McKenzie in the 2009 BBC series Hope Springs.

He then found widespread fame as a leading man in the Game Of Thrones. 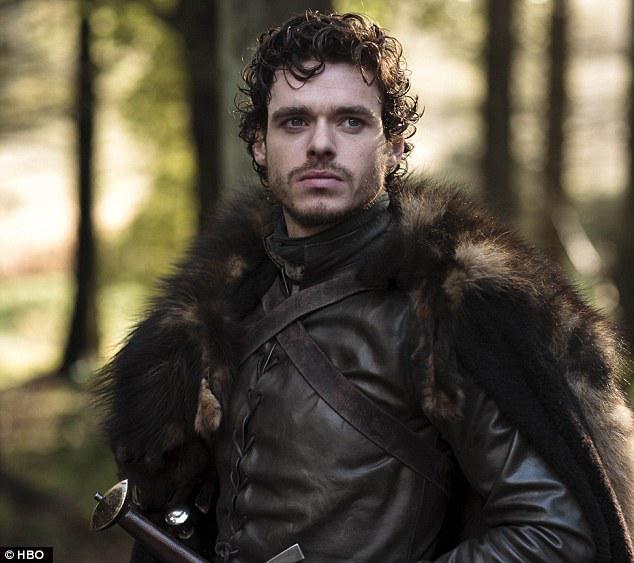 Will Richard Madden be the next James Bond?

Richard Madden is now the favourite to play James Bond after receiving praise from the film's producer Barbara Broccoli.

The Mail On Sunday reported that he might even be offered the part outright.

A source said: "It’s seriously looking like he [Madden] is going to get the job.

"Not only is he on top of Barbara’s list, but she is preparing to offer the role."

Who did Richard Madden play in Game of Thrones?

Richard said at the time of his filming: “Sometimes it can be a real challenge when you’re up to your knees in freezing cold mud, snow or ice, you’re wearing seven layers of armour and leather, you’re on a horse and your feet are wet.

“But it ties back to what Robb would be doing — he’s experiencing the same things."

What else has Richard Madden starred in?

In May 2013, Richard was cast as the role of the prince in the live-action Disney film Cinderella, which was released in March 2015.

His other roles include the racy drama Lady Chatterley’s Lover in 2015 and TV series Medici: Masters of Florence in 2016.

He previously gushed about his love for the sci-fi series Doctor Who and admitted that he’d love a starring role in the show.

In 2018 he played David Budd, a war veteran tasked with protecting the Home Secretary (Keeley Hawes) in the BBC drama Bodyguard.

He stunned fans by going completely naked during the show as the steamy political thriller has been dubbed the BBC’s "best drama in 20 years".