Who is psychic Sally Morgan, how old is the CBB 2018 finalist and what's she said about weight loss? 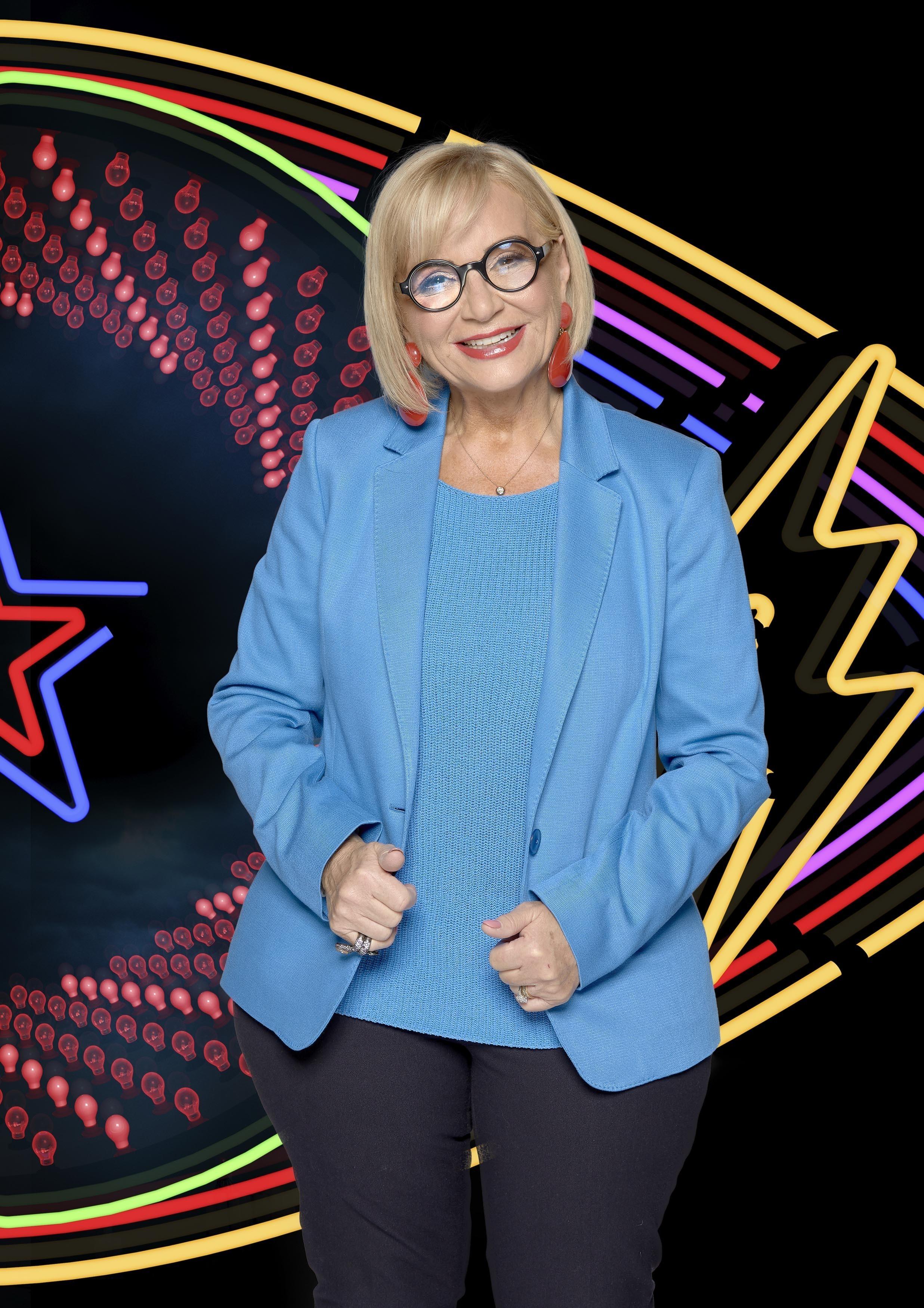 Who is psychic Sally Morgan?

Sally Morgan, 66, is a TV psychic and professional medium.

She claims to have had her first psychic experience at nine-months-old and saw her first ghost aged four.

Her TV credits include Sally Morgan: Star Psychic on ITV2, The Psychic Life Of Sally Morgan on Sky Bio and the Sky Living show Psychic Sally: On The Road.

Sally famously worked for Princess Diana and in 2009 claimed to have predicted her death a year before it happened.

Her other clients include George Michael, Uma Thurman and Mel B.

In 2018 she predicted that Prince Harry and Meghan Markle would have twins. 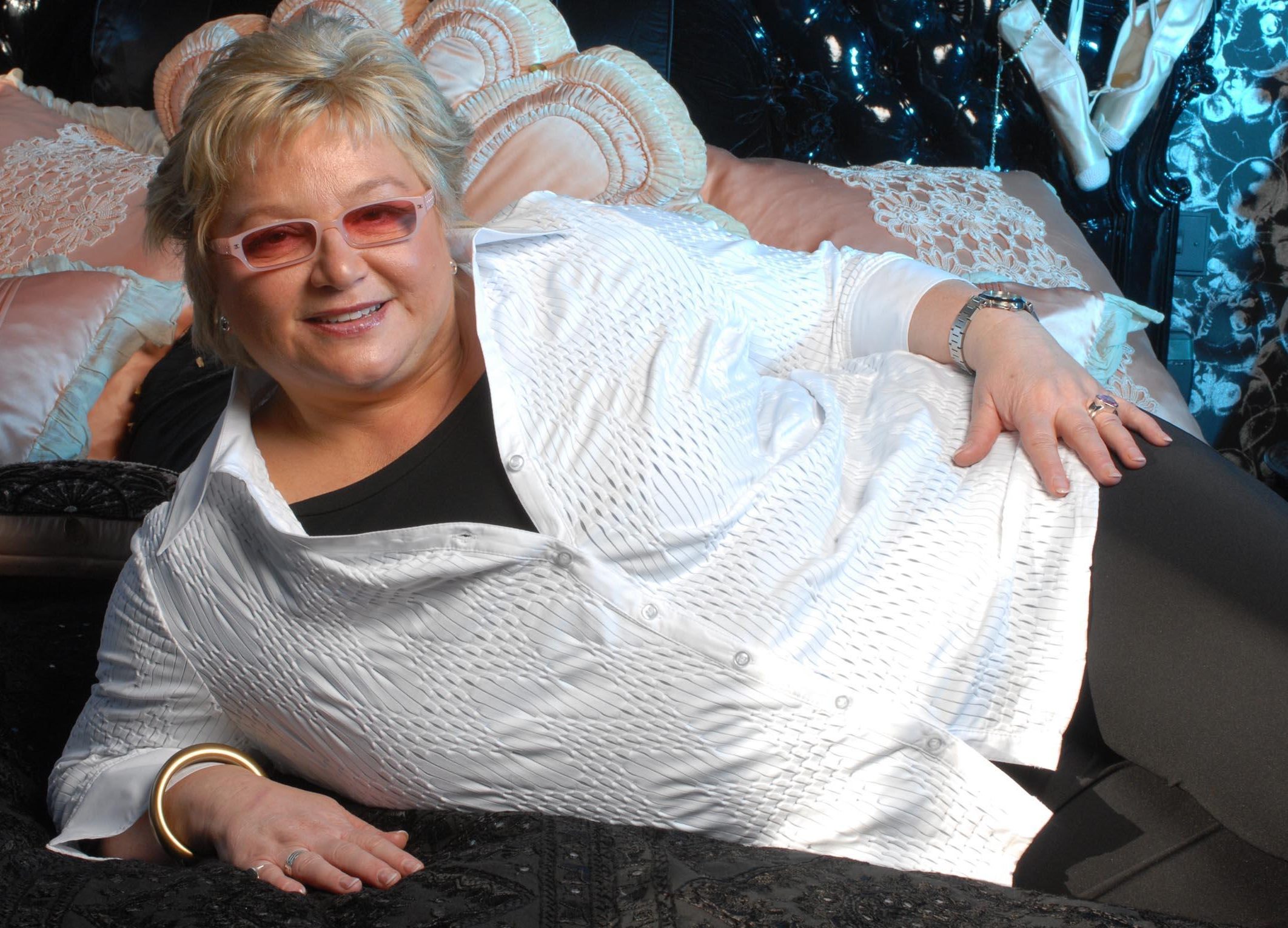 What has psychic Sally Morgan said about weight loss?

She said: "I had a little heart scare, so basically it was either lose weight or don't be here really."

"I had a gastric bypass. I was a yo-yo dieter. They got me better enough so that a year later I had the bypass where they make your tummy smaller – they staple it.

She added:  "I was 27 stone and when you are 27 stone, you lose two stone and think this is amazing, I'll have a potato. I would have had a major coronary." 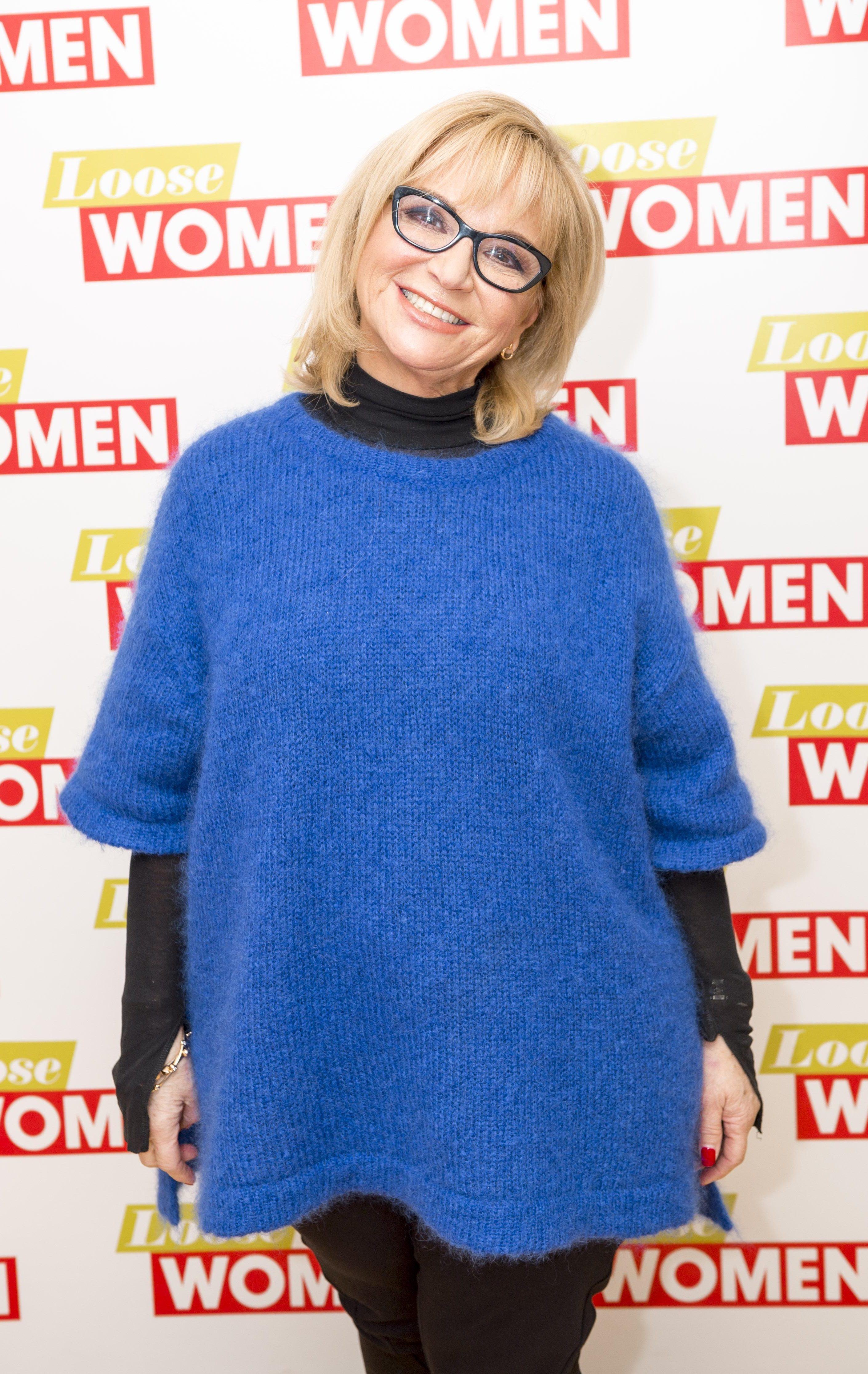 John Morgan has been married to psychic Sally for over 40 years.

In 2014 she sacked him from her management team along with her son-in-law Darren Wiltshear after they used a homophobic slur against one of her critics.

On a statement on her website, she wrote: "I am utterly ashamed and devastated at the behaviour of my husband John and son-in-law Daren

"…neither of them will have anything to do with my work, my business and right now I honestly have no idea what is going to happen to my marriage.”

When did Celebrity Big Brother 2018 end and who won?

The 22nd (and potentially last ever) series of Celebrity Big Brother kicked off on Thursday, August 16, 2018 and ended on Monday September 10 in a glittering final.

Presented by Emma Willis and Rylan Clark-Neal, the show’s theme was the Eye of the Storm and the series was the most talked about CBB ever. From Stormy Daniels not turning up on launch night to the now infamous “punchgate” accusation by Roxanne Pallet, the show was action packed and full of drama.

Ryan Thomas was eventually voted the viewers’ winner with Kirstie Alley finishing runner up and Dan Osborne in third.

The civilian version of Big Brother returns to Channel 5 on Friday September 14.