Who is Patricia Cornwall?

A WOMAN seen slapping and spitting on a fellow Delta Airlines passenger revealed as a one-time Baywatch actress.

Patricia Cornwall, known in her youth as Patty Breton, has been charged with assault and barred from travelling. 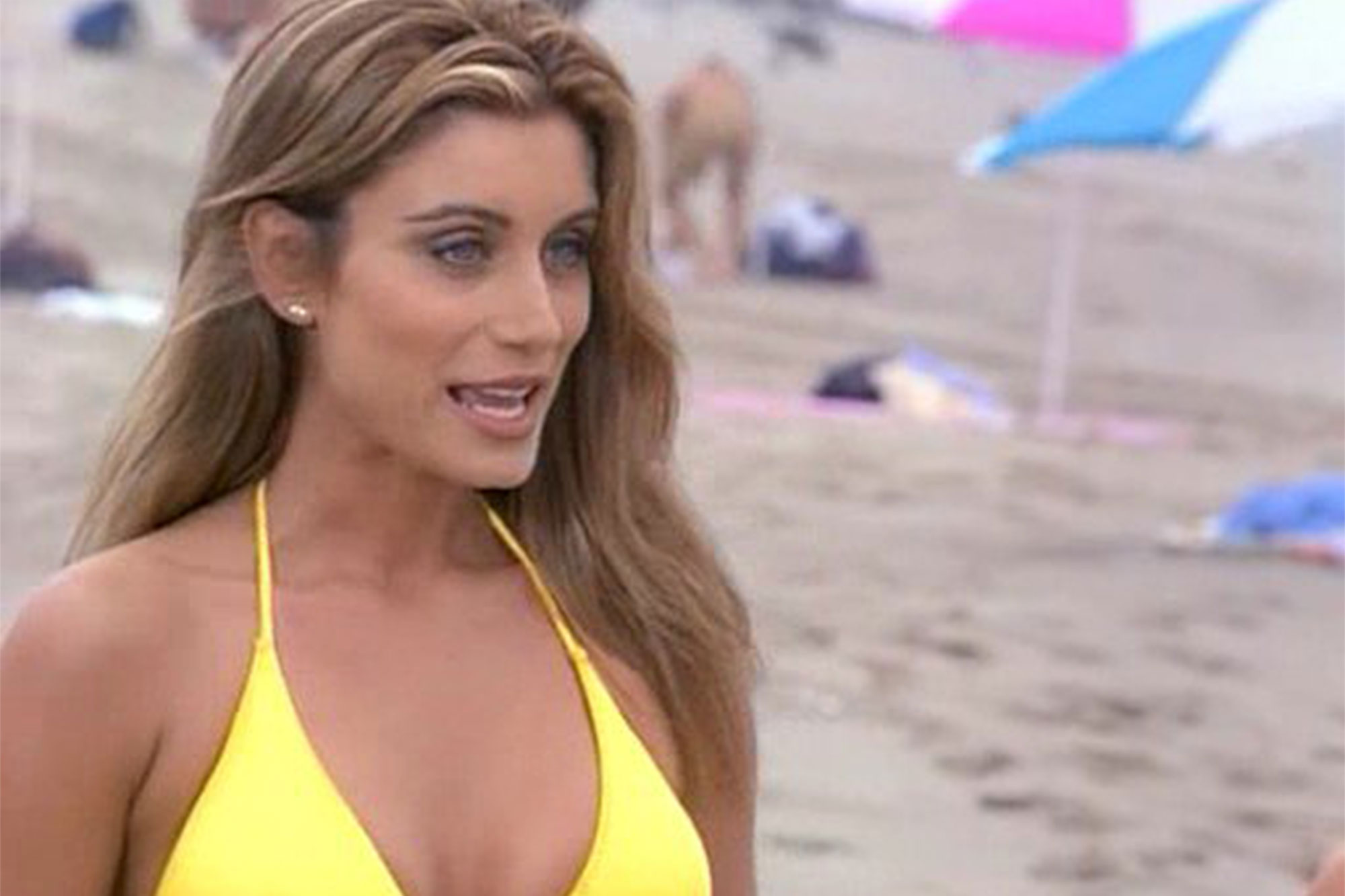 Who is Patricia Cornwall?

Patricia Cornwall, 51, is a former Baywatch actress and Playboy model, accused of hitting and spitting on another passenger on a Delta flight to Atlanta.

The former California actress, whose stage name is Patty Breton, was charged with assault on December 27, 2021 for the mid-flight tirade that went viral on social media.

The incident happened on December 23, 2021, on a flight from Tampa, Florida, which landed in Atlanta, Georgia.

Patricia spent Christmas behind bars, before being released on an unsecured $20,000 bond and barred from travelling, except for her flight back home to California, according to court records.

A video of the incident shared on Twitter by ATL Uncensored, shows her shouting at an older male passenger to "mask up", before slapping him and spitting on his face.

Apart from her short career in acting and modelling, Cornwall has more recently worked as a realtor in California.

CHIP OFF THE OLD BECK 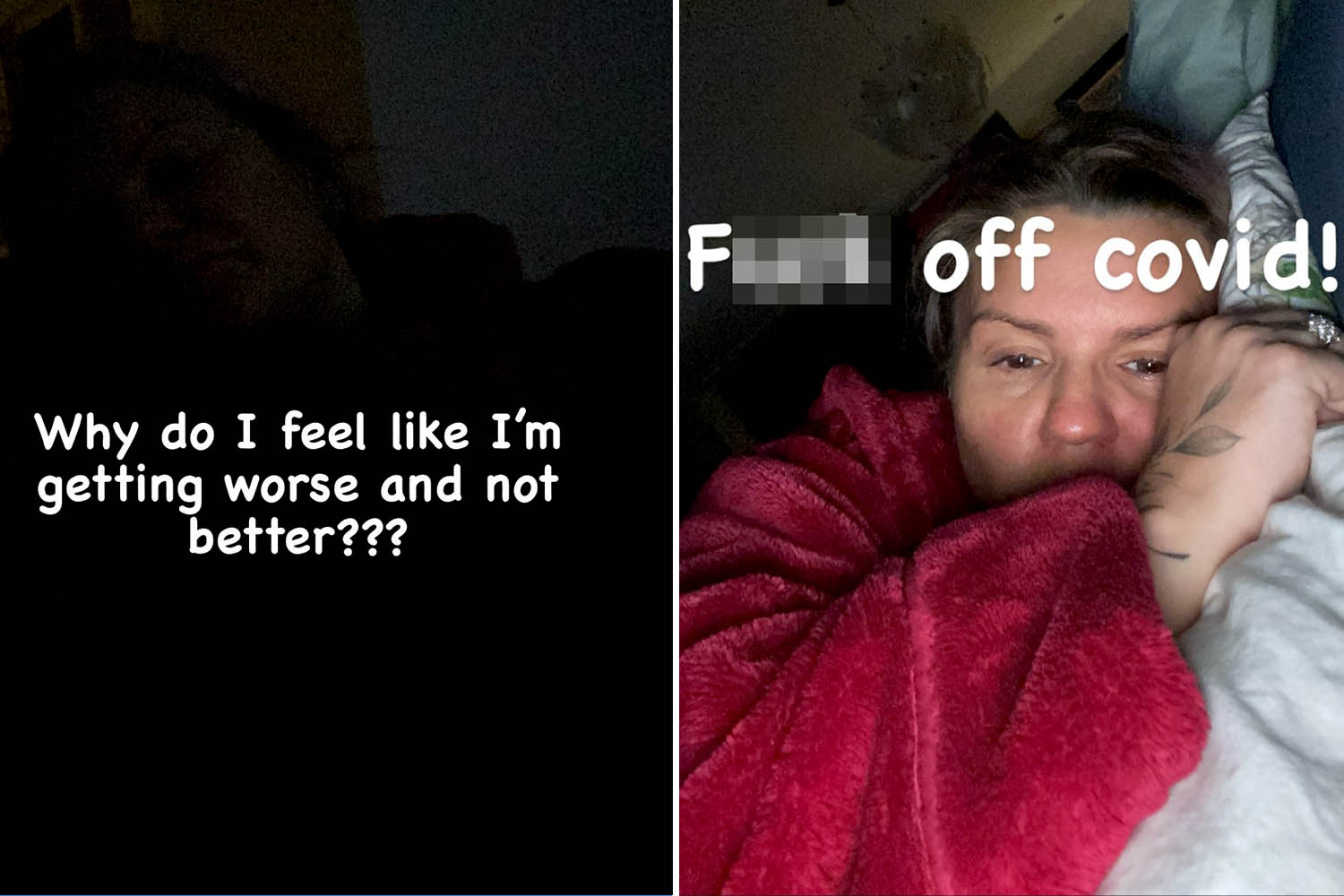 Who did Patricia Cornwall play in Baywatch?

Patricia Cornwall, previously known as Patty Breton, appeared as Petra on an episode of Baywatch, which aired in September 1996.

The episode, called The Contest, was in season 7 of the popular drama.

In the same year, Patty also had a one-time appearance on Married… with Children.

Cornwall then went on to star as herself in the 1997 Playboy: Women Behaving Badly and Playboy: Cheerleaders.

In the early 1990s, she was also a member of the Raiderettes – the cheerleading squad for the then-Los Angeles Raiders.

What happened on Delta Airlines flight?

According to federal court records, Cornwall was trying to return to her seat from the restroom when a flight attendant with a beverage cart blocked the aisle.

She was asked to find a vacant seat and wait for the beverage service to finish, to which she snapped back, asking: “What am I Rosa Parks?”

The man in the video, a fellow passenger, found this comment inappropriate andtold her that she “isn’t black … this isn’t Alabama and this isn’t a bus,” according to the affidavit.

The two then started shouting at each other, with Cornwall telling the man to "mask up" and him repeatedly responding “sit down, Karen!”

In the video, Cornwall is seen slapping the man and spitting on his face, to which he responds “You’re going to jail!”

Police arrested Cornwall at the Hartsfield-Jackson Atlanta International Airport and she was later taken into custody.