Who is Oti Mabuse? Strictly 2018 pro partnered with Graeme Swann

Here is everything we know about the talented professional dancer… 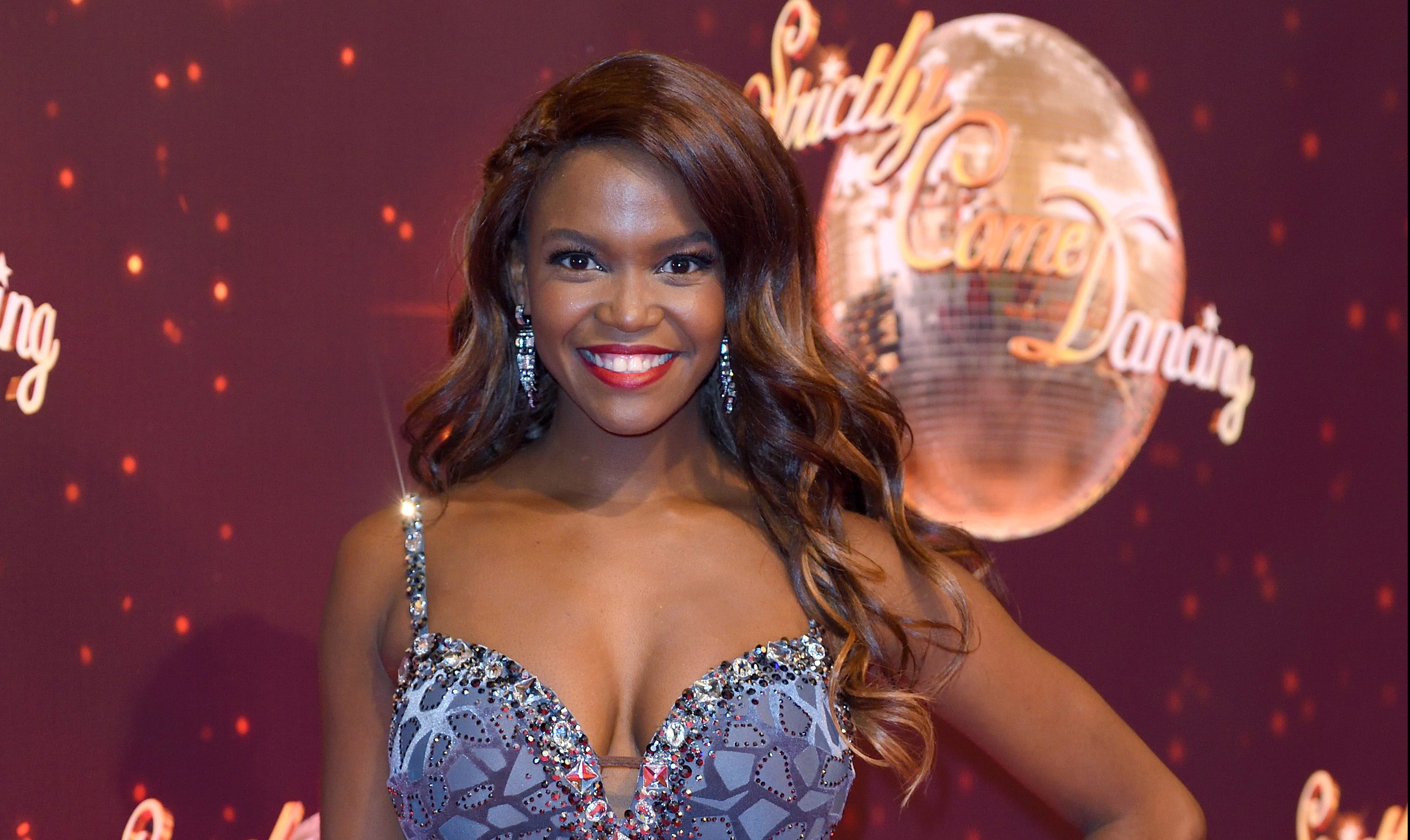 Who is Oti Mabuse, how old is she and what is her background?

Oti Mabuse is a 27-year-old professional dancer who works on the BBC series Strictly Come Dancing.

She was born in Pretoria, South Africa and unlike many of the Strictly family, Oti did not start her path to professional dancing from a young age.

Oti studied civil engineering at university before embarking on a career in professional dancing, following in the footsteps of her sister Motsi – nine years her senior – who is a professional ballroom dancer.

Since the start of her professional career, Oti has earned various awards including first place in the German Championship Freestyle Latin competition.

She joined the show in 2015 for its thirteenth series and was partnered with boxer Anthony Ogogo but unfortunately did not make it past week three.

Oti was then partnered with Hollyoaks hunk Danny Mac, and the duo were the show's standout performers, topping the leaderboard seven times on their way to the finals. 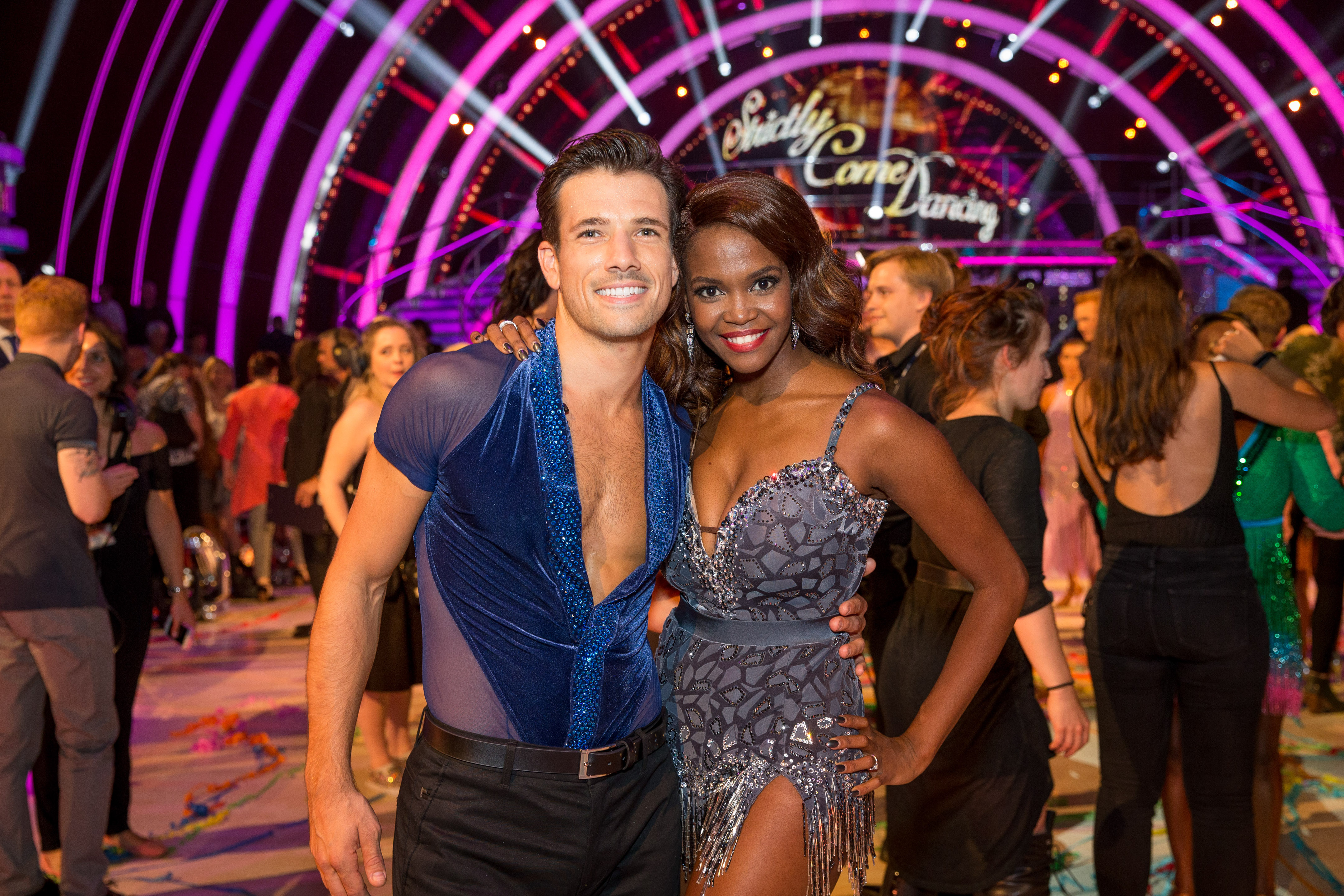 They were just beaten in the grand final by a stunning performance from sports presenter Ore Obuda and his partner Joanne Clifton.

But during the annual Strictly tour she and Danny were voted the favourite of audiences after being voted winners the most times.

What other shows has Oti appeared on and is she single?

Oti has some experience of dancing on telly prior to Strictly.

She took part in the German version of Strictly Come Dancing and moved to Germany to develop her professional career.

Now, off the back of Strictly, she and dancer Ian Waite have announced a new 60-date tour called An Audience With Ian Waite And Oti Mabuse: Rhythm Of The Night, which will kick off in March 2018. 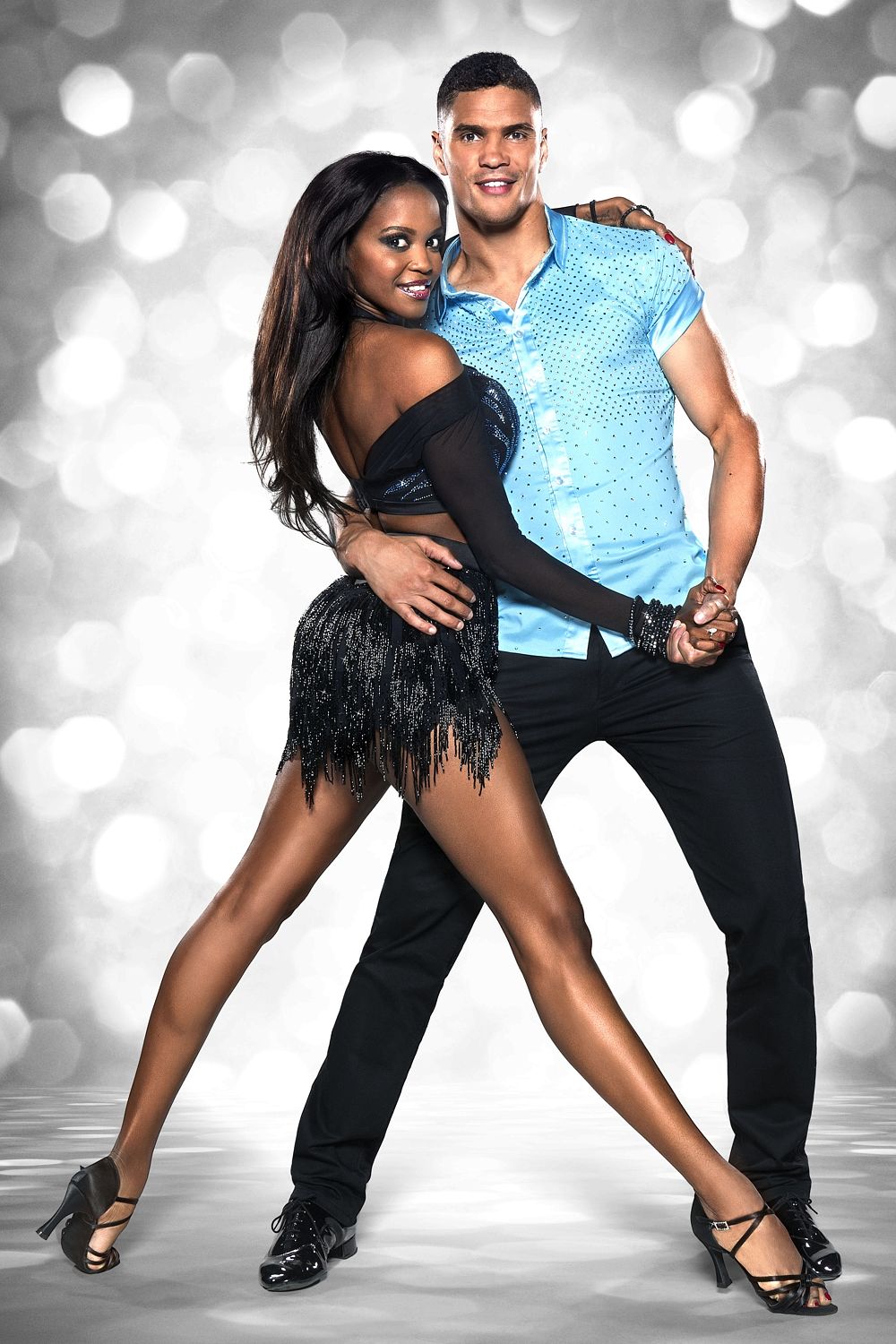 'Westworld' Season 3: Aaron Paul Teams up With Dolores and Fans Think They Know Why