Who is on The Jonathan Ross Show this week? Gordon Ramsay, Gino D'Acampo, Fred Sirieix, Rita Ora and Romesh Ranganathan

Three of the stars are on the couch to discuss their new cooking show around Europe. Here's everything you need to know…

When is The Jonathan Ross Show on?

Jonathan Ross has returned with yet another series.

It has been confirmed that this year the show will have 12 installments, with Saturday's episode the fifth in the series.

You can catch it on ITV1 at 9:50pm this Saturday, straight after The X Factor.

In case you miss it, all episodes are available on the ITV Hub.

Who is on The Jonathan Ross Show this week?

Jonathan Ross is preparing to welcome a couch full of A-List celebrities.

Here are this Saturday's guests… 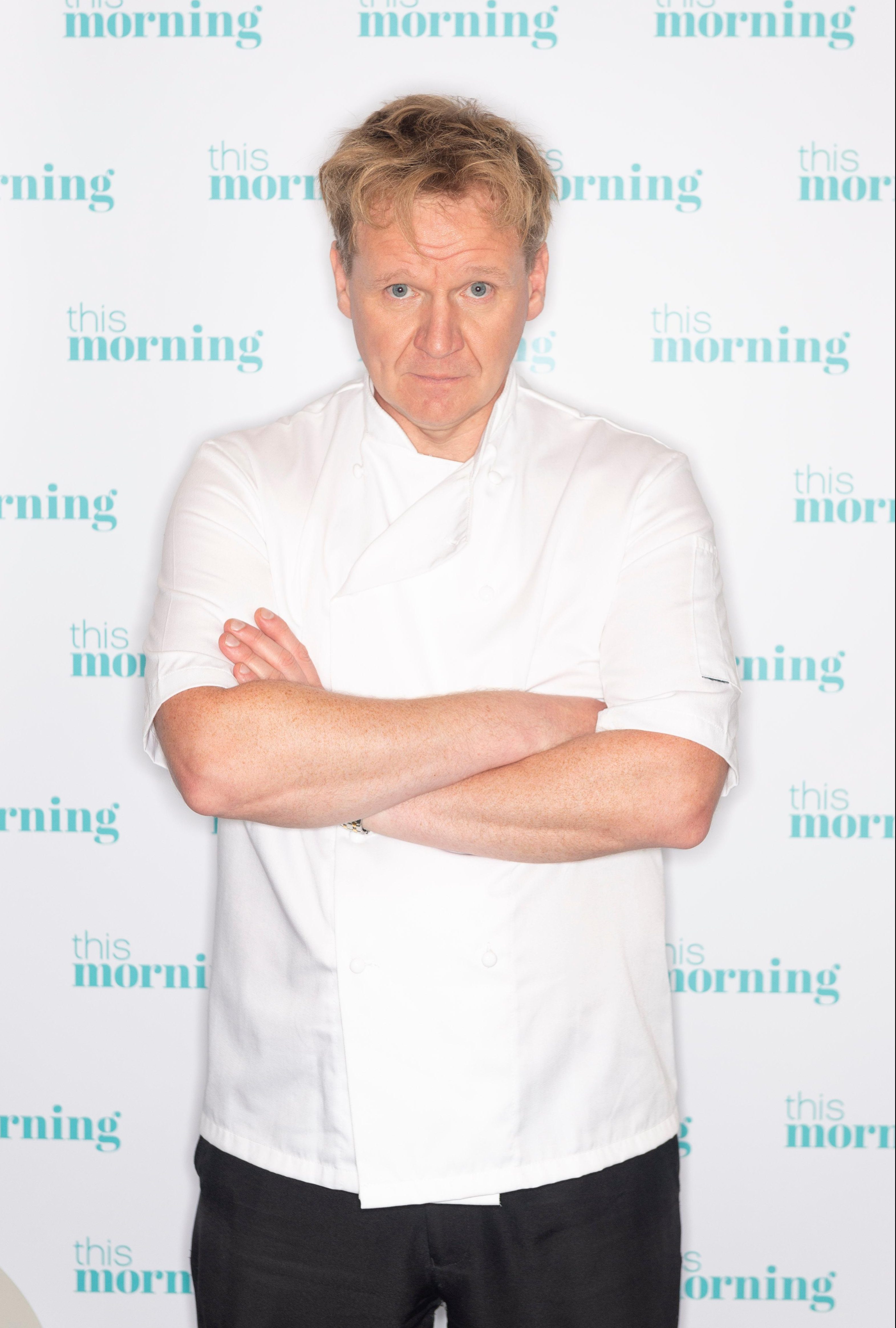 Gordon Ramsay was born in Renfrewshire, Scotland on November 8, 1966, and started out working for Marco Pierre White and Albert Roux, though he'd originally planned to be a footballer.

After working with Pierre White on the restaurant Aubergine, Gordon opened his own first venue in Chelsea in 1998 and earned three Michelin stars in as many years.

Having now earned a total of 16 Michelin stars from his work as a restaurateur, Forbes ranked the 51-year-old as the 34th highest-paid celeb in the world.

Despite this, the father of four has vowed not to let any of the children have access to his £113million fortune as he says this will "ruin" them.

Trained chef and TV host Gino D'Acampo was born in Naples, Italy, but moved to London to work in The Orchard Restaurant in 1995.

In 1998 Gino was convicted of robbing 80s singer Paul Young's home and served two years in jail for his crime.

He was crowned King of the Jungle on I'm a Celeb in 2009 and now regularly appears on ITV's This Morning, Celebrity Juice and Too Many Cooks.

Gino's latest cooking show with Gordon and Fred sees the maverick chef strip totally naked on the beach during a sun-soaked road trip around Italy, France and Scotland.

Fred Sirieix has become the most recognisable maître d’ in the country because of his role on Channel 4's First Dates.

As well as being the much-loved maître d’ in the First Dates restaurant, he is also the general manager at Galvin at Windows – a Michelin-starred French haute cuisine restaurant located on the 28th floor of the London Hilton on Park Lane.

He's also co-hosted BBC2 show Michel Roux's Service and in 2012, he appeared on an episode of The Apprentice on BBC1. Now he's the host of BBC's Million Pound Menu. 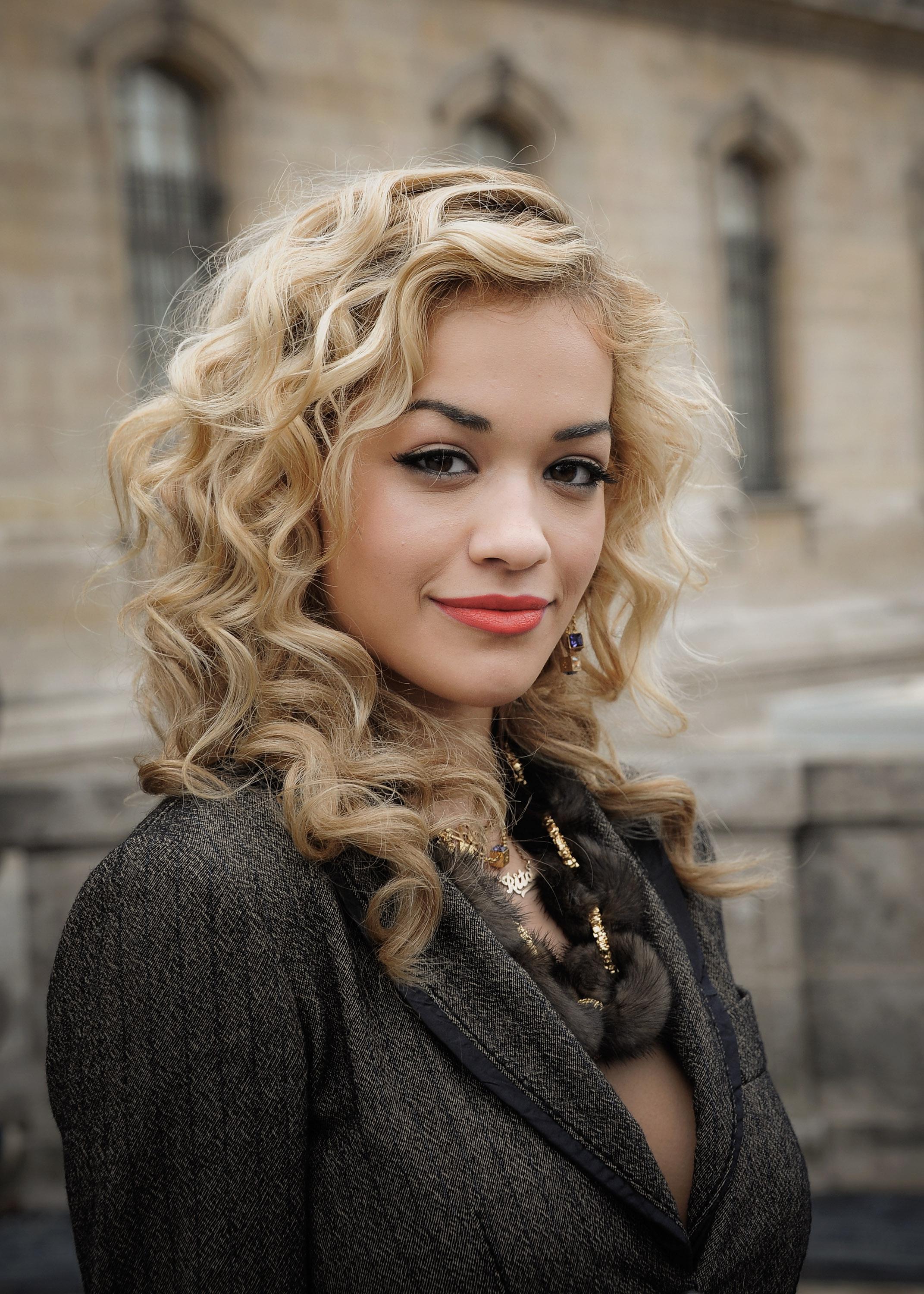 Rita Ora has rarely been out of the headlines since arriving on the scene in 2012.

She auditioned – but later withdrew – for the BBC's Eurovision: Your Country Needs You before signing a recording deal with Jay-Z's Roc Nation label in 2008.

Rita's debut album, Ora, was released in 2012 and spawned several chart hits and she scored her fourth number one in 2014 with the release of I Will Never Let You Down.

Having previously taken on a guest judge role on The X Factor in 2012, Rita was given a full-time job for one series in 2015 where she led Louisa Johnson to victory.

Rita portrayed Christian Grey's sister, Mia, in the 2015 film adaptation and reprised her role for the 2017 sequel, Fifty Shades Darker.

She also starred in the trilogy finale, Fifty Shades Freed, which was released in February 2018, and teamed up with One Direction Star Liam Payne for the film's soundtrack hit For You.

Romesh Ranganathan originally worked as a maths teacher before pursuing a career as a performer.

Romesh has appeared on a host of comedy panel shows in the UK, including Mock the Week, Sweat the Small Stuff, Have I Got News for You and Would I Lie To You?

He's recently announced 30 dates for his 2019 tour The Cynic's Mixtape and released his best-selling autobiography Straight Outta Crawley: Memoirs of a Distinctly Average Human Being.

Bear Grylls is known for his wilderness skills and for hosting survival shows such as Man vs Wild and Celebrity Island.

The former SAS serviceman is an adventurer and explorer who has become a household name for his TV survival skills.

His real name is actually Edward Michael Grylls but he doesn't use this name in his professional line of work.

In 2000, Bear tied the knot with Shara Cannings Knight and the pair have three sons together, Marmaduke, Jesse and Huckleberry.