Who is not pleased with Grey's Anatomy reunion of Meredith and Derek? 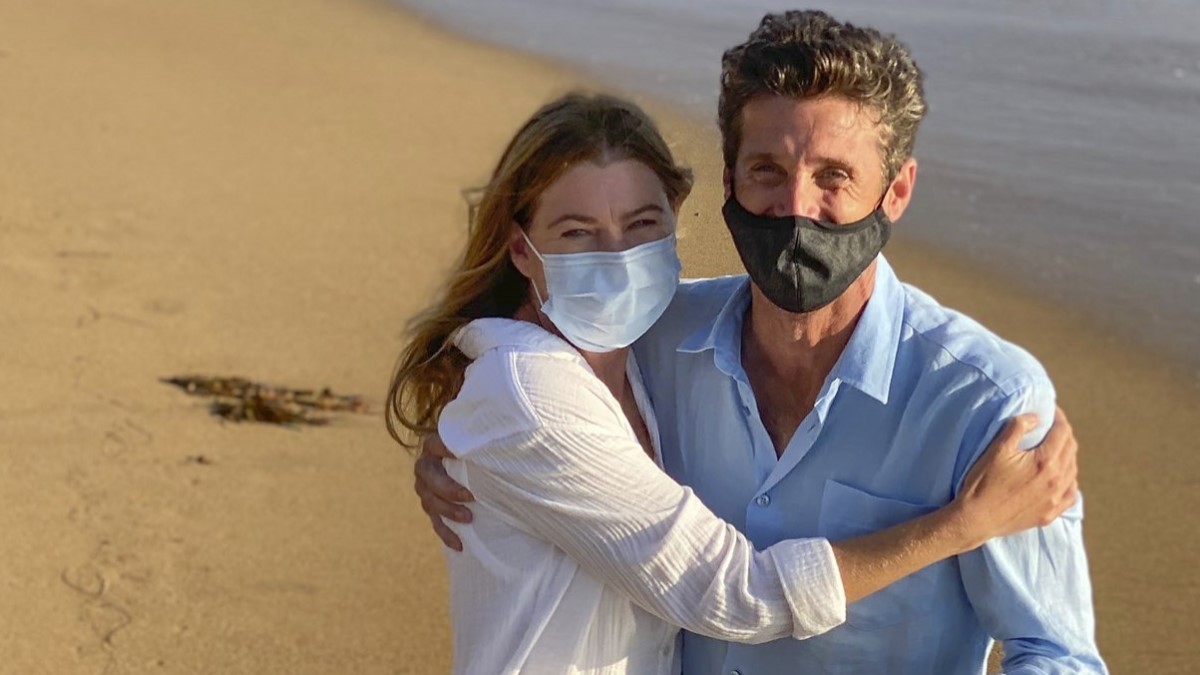 The Grey’s Anatomy reunion of Meredith Grey and Derek Shepherd had fans gasping for air on premiere night.

Having Meredith (Ellen Pompeo) and Derek (Patrick Dempsey) sharing the screen together again, even for just a brief moment, was something that fans have wanted to see for years.

The crazy part was how well the show was able to keep it a secret, especially in an age where huge spoilers tend to leak from the sets of shows almost immediately after scenes get filmed.

Another secret is waiting to be revealed, as a huge guest star will appear on the next episode of Grey’s Anatomy. It’s definitely going to be a moment that has fans talking for a long time. Maybe even more so than Derek reappearing.

But not everyone is a fan of the Meredith and Derek reunion, which might not be too shocking to die-hard fans of the show who understand the dynamics of their relationship.

Who is not pleased with Grey’s Anatomy reunion of Meredith and Derek?

After seeing the reunion take place between Meredith Grey and Derek Shepherd, someone took to social media to share some humorous disdain about what had just happened on the show.

That side-eye by Dr. Addison Montgomery is absolutely spot on and it brought some humor to a very dramatic moment from the show.

Kate Walsh played Addison for a number of years on the show. She appeared for the first time on the Season 1 finale for Grey’s Anatomy as the estranged wife of McDreamy (Dempsey). It added a lot of extra drama to the show and she was not fond of Meredith.

The character wasn’t supposed to be around for very long, but Walsh was so good as Addie and on the show itself, that she kept coming back for more episodes. Eventually, she got a spin-off show called Private Practice that also co-starred Taye Diggs.

Speaking of that first Addison appearance, it is shared below:

Not missing a beat, one of the first people to respond to Walsh’s post was actress Ellen Pompeo (Meredith). She posted several crying-laughing emojis, the number 100 to denote her agreement, and red heart emojis.