Here is what we know about the Ukranian native, who previously appeared in an international version of Strictly… and Playboy magazine. 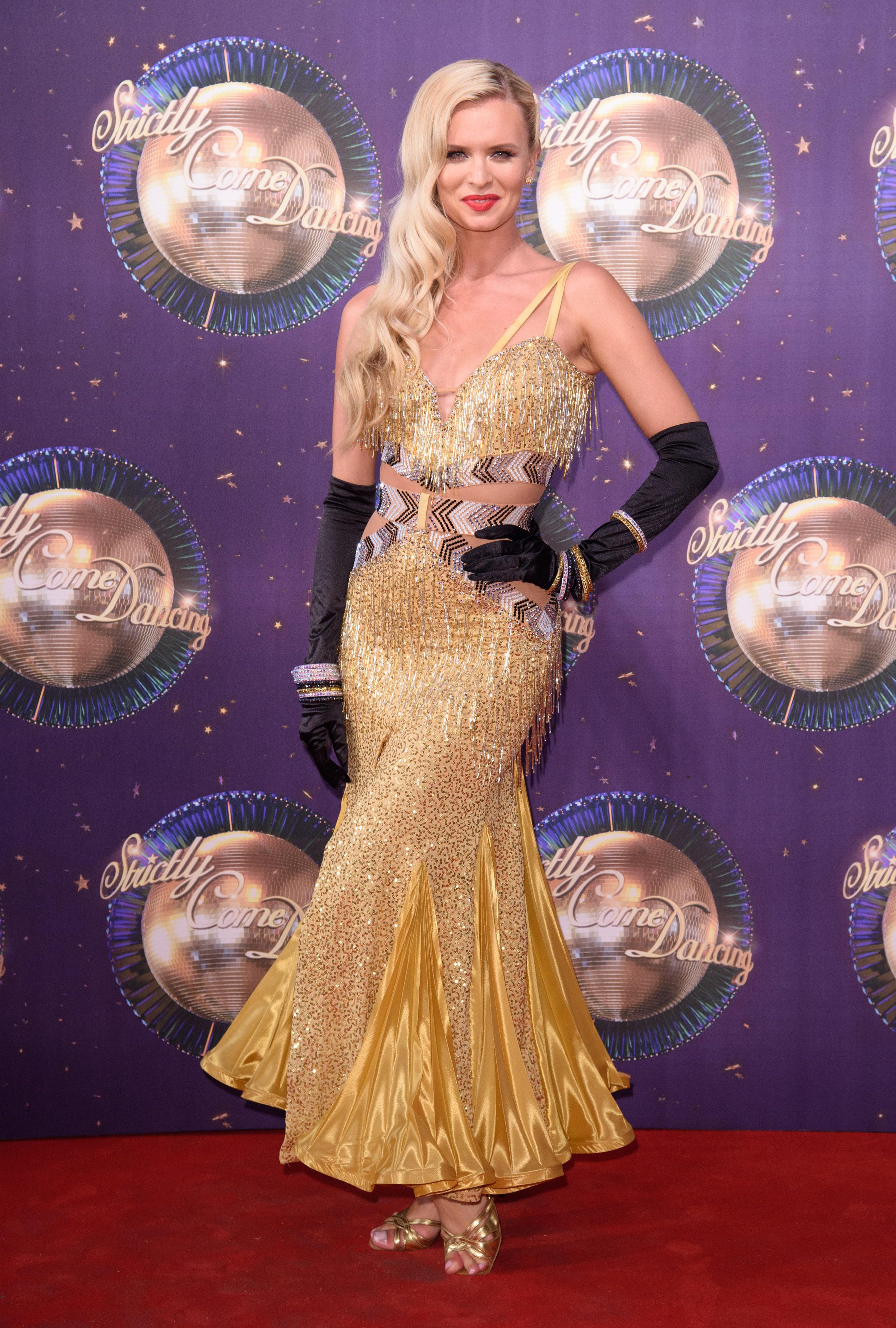 Who is Nadiya Bychkova and what's her dancing background?

Nadiya Bychkova is a 29-year-old dancer from Ukraine.

She is a two-time World Champion and European Champion in Ballroom and Latin ‘10’ Dance.

She is a multiple-time Slovenian Ballroom and Latin Champion and has taken part in the Bosnian version of Strictly.

She said: “I’m extremely happy to be joining the Strictly Come Dancing family this year.

“One of my biggest dreams is to be part of this great show and I can’t wait to get started.”

When did she join Strictly Come Dancing?

Nadia joined the Strictly family in 2017 and was partnered with EastEnders star Davood Ghadami.

They lasted until week 11 when they performed an Argentine Tango to Phantom Of The Opera.

Davood said: "I am actually quite proud of what we achieved, Nadiya and I.

"And I think maybe it's the right time to go but it is that feeling of 'oh we were so close to the end'."

However, on October 7th, she and partner Lee Ryan were bottom of the judges' leaderboard and were voted off the show.

When did Nadiya Bychkova model for Playboy magazine?

Aside from being an accomplished dancer, the Ukrainian has also done some professional modelling.

Nadiya starred on the front cover of Slovenia's Playboy magazine in April 2015.

She previously featured on the cover of FHM, in the same country, back in March 2012.

What is Nadiya Bychkova's relationship history?

The Ukrainian dancer has been quiet about her private life, but it was revealed by Claudia Winkleman that she had got engaged during her time on the show.

It's believed that she's engaged to Slovenian footballer, Matija Skarabot, who she has a one-year-old daughter with.

Nadiya posted a photo to Instagram in June of their young family together with the words: "Family is all that matters #oneyearold". 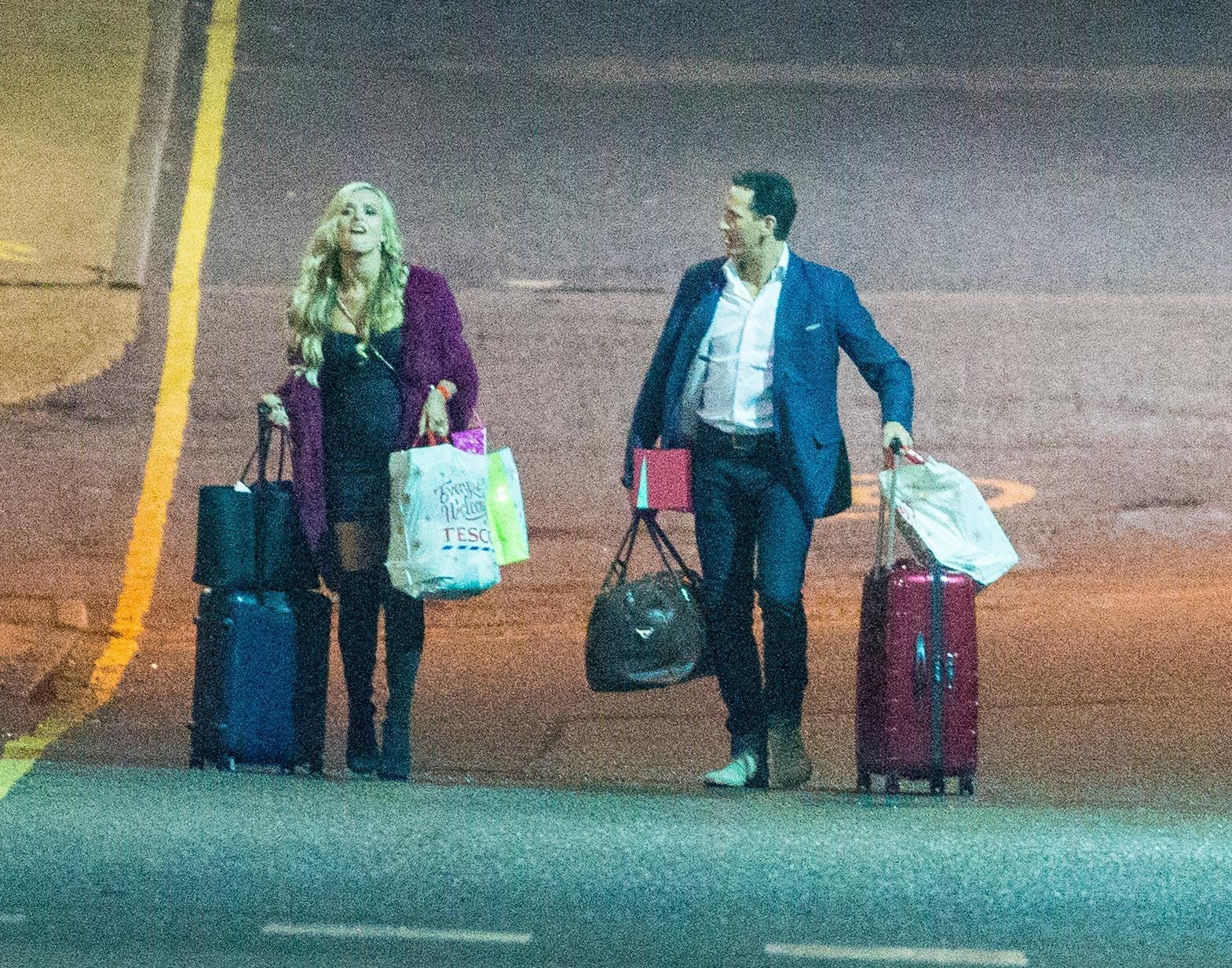 Who is Nadiya Bychkova close to from the Strictly cast?

She was pictured hanging out with fellow Strictly dancer Brendan Cole at the show's wrap party in December.

The married show veteran, 42, and the ex-topless model, 29, held hands and cuddled in front of revellers.

An onlooker said: “Brendan couldn’t keep his hands off Nadiya.

“One minute he’d be holding her waist as she sat on his lap and the next they’d be up at the bar holding hands. There’s obvious chemistry between them."

His spokesman said: “Brendan Cole wishes to make it absolutely clear that he and Nadiya Bychkova are Strictly just friends. 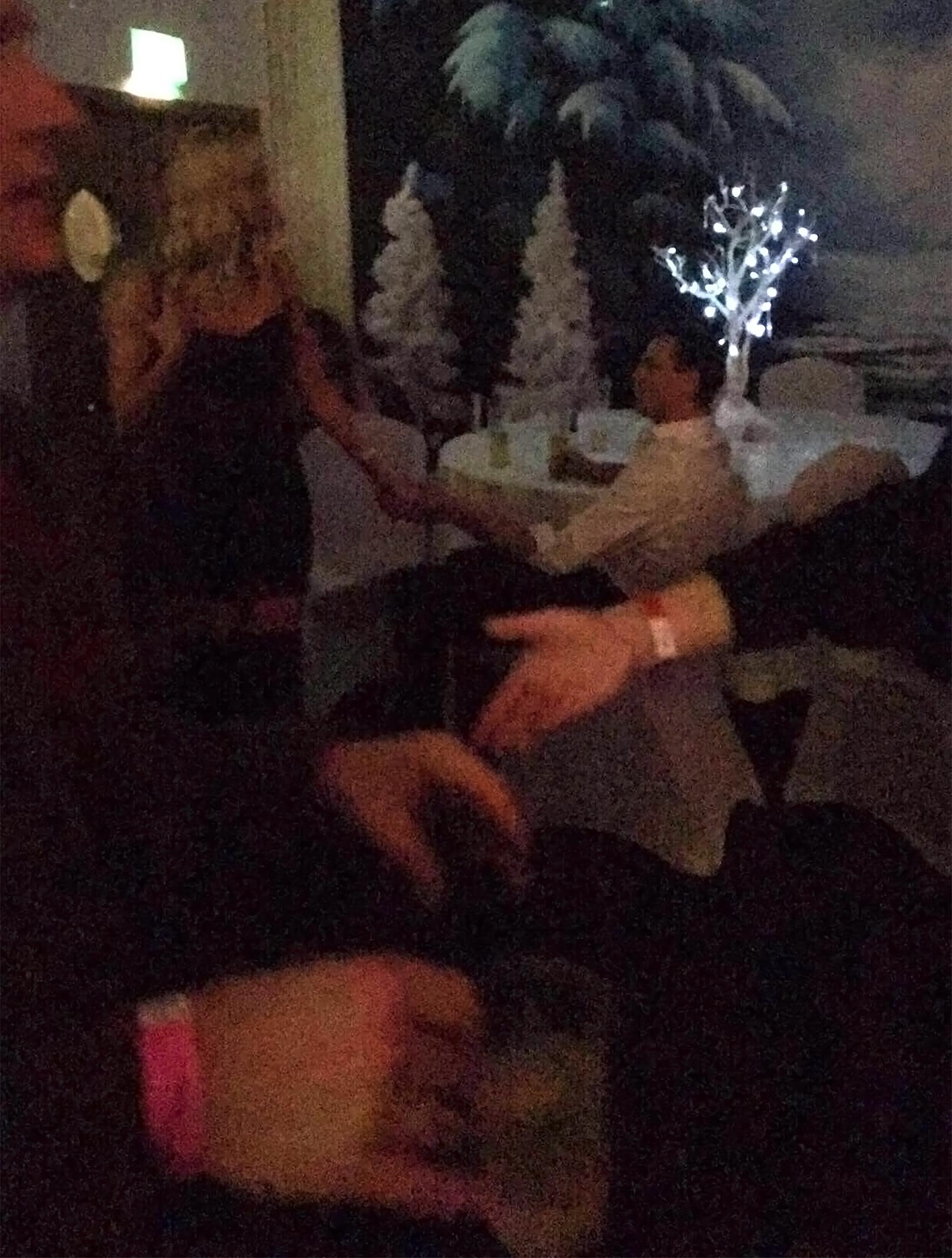 “Brendan is totally in love with his wife Zoe. Further Nadiya’s fiancé Matija was also at the series wrap party where the published were taken and everyone was simply having fun.”

Nadiya was then paired with singer Lee Ryan for 2018 & The Sun exclusively revealed the pair threatened to become the first couple this series to be affected by the infamous curse after they were spotted holding hands.

On October 5, Lee addressed growing speculation over his relationship with his Strictly dance partner by saying he was only caught holding Nadiya’s hand to save her from being hit by a bus.

When is Strictly Come Dancing 2018 on and who are the judges?

Strictly Come Dancing launched on September 8 on BBC One.

Tonioli, Darcey Bussell and Craig Revel-Horwood are back too.