Who is Mick Rock's wife Pati?

ICONIC rock photographer Mick Rock has passed away at the age of 72.

The photographer – who worked with David Bowie, the Sex Pistols, and Queen – has sadly died, leaving his family in mourning. 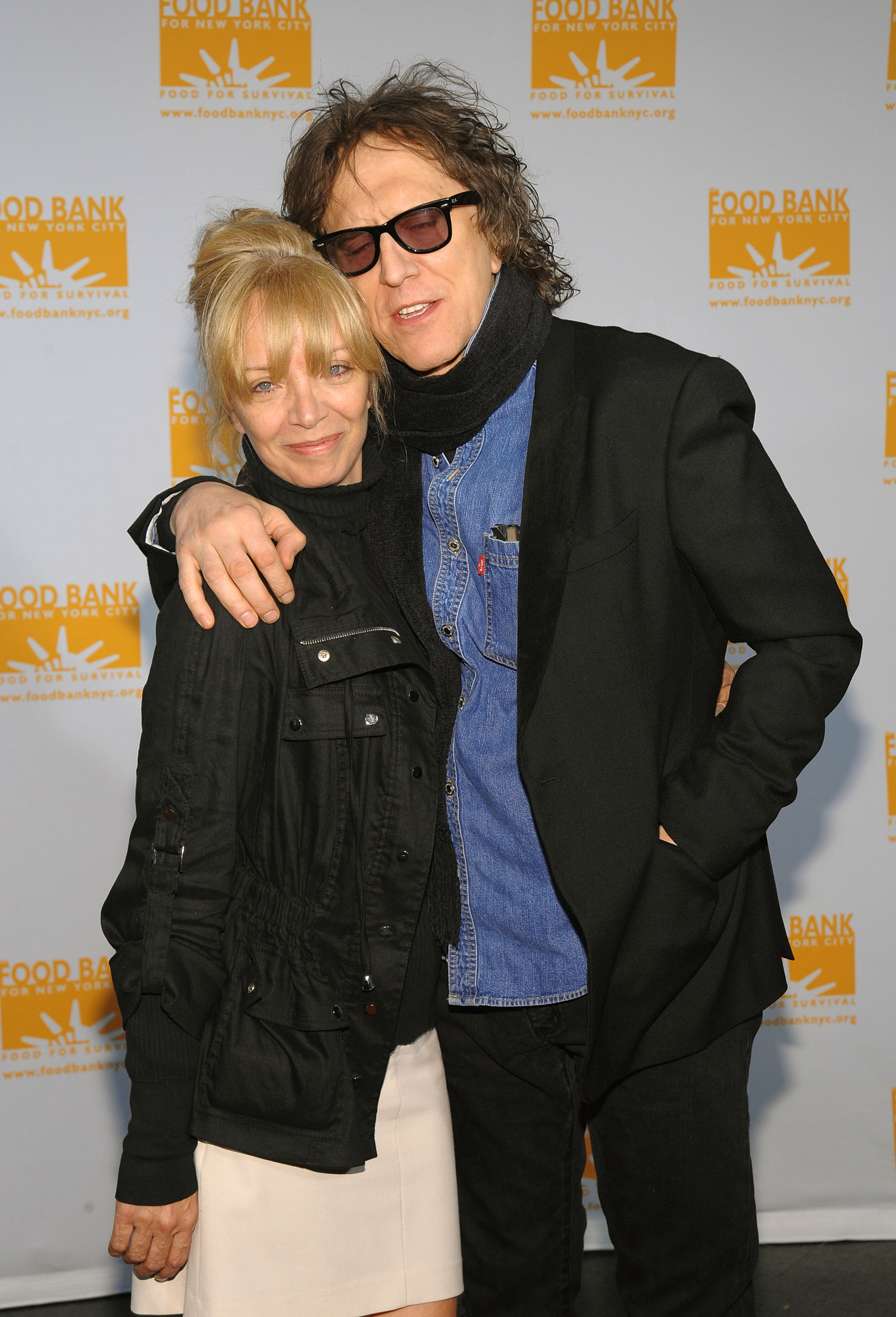 Who is Mick Rock's wife Pati?

Mick sadly leaves behind his wife and daughter.

Unlike the famous people he would photograph, he was actually notoriously private when it came to his own life.

We do know that his wife was called Pati, but it is unknown when they got married or what she does for a living.

We also know he had just one daughter called Nathalie, who is believed to be a photographer like her famous father.

What has his family said about his death?

It said: "It is with the heaviest of hearts that we share our beloved psychedelic renegade Mick Rock has made the Jungian journey to the other side.

"Those who had the pleasure of existing in his orbit, know that Mick was always so much more than ’The Man Who Shot The 70s.’

"He was a photographic poet — a true force of nature who spent his days doing exactly what he loved, always in his own delightfully outrageous way.

"The stars seemed to effortlessly align for Mick when he was behind the camera; feeding off of the unique charisma of his subjects electrified and energized him. His intent always intense."

His family added: "Let us not mourn the loss, but instead celebrate the fabulous life and extraordinary career of Michael David Rock.

"While you do so in your own way, we must ask that the privacy of his nearest and dearest be respected at this time. Therefore, there will be no further comments."

When did Mick Rock die?

Mick passed away on November 18, 2021, although his cause of death has not been revealed.

Between 1972 and 1979, his portraits were featured on famous album covers.

Additionally, his artwork will live on through the covers of Queen II, Raw Power, and Transformer.