Who is Michelle Gomez? Doctor Who actress who plays Missy aka The Mistress and star of Bad Education and Green Wing

The Scottish beauty is well practised in fantasy, comedy and serious drama with her decades of experience – and now she's starring in BBC favourite Doctor Who as a thorn in the Doctor's side.  Here's what we know about her… 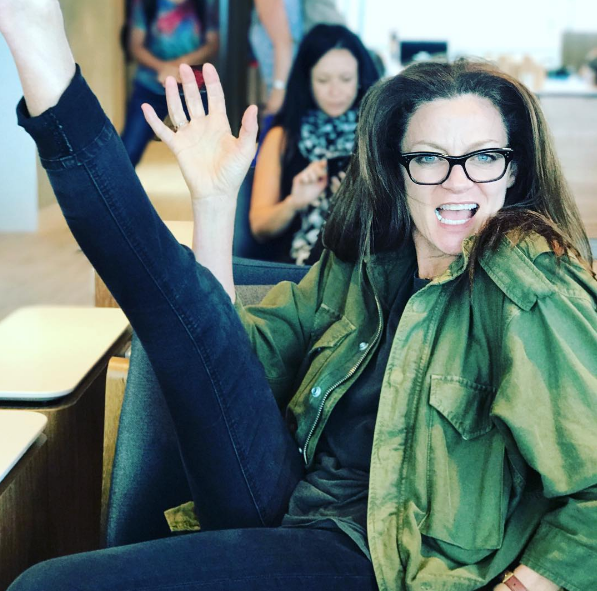 Who is Michelle Gomez and where is she from?

Michelle Gomez is a British actress born in Glasgow, Scotland, on 23 November 1966.

The Scotswoman is believed to have started chasing her acting dream at the age of seven when she watched a stage production of the musical Kiss Me, Kate.

She went to school at Shawlands Academy and later trained at the Royal Scottish Academy of Music and Drama – before embarking on her impressive acting career. 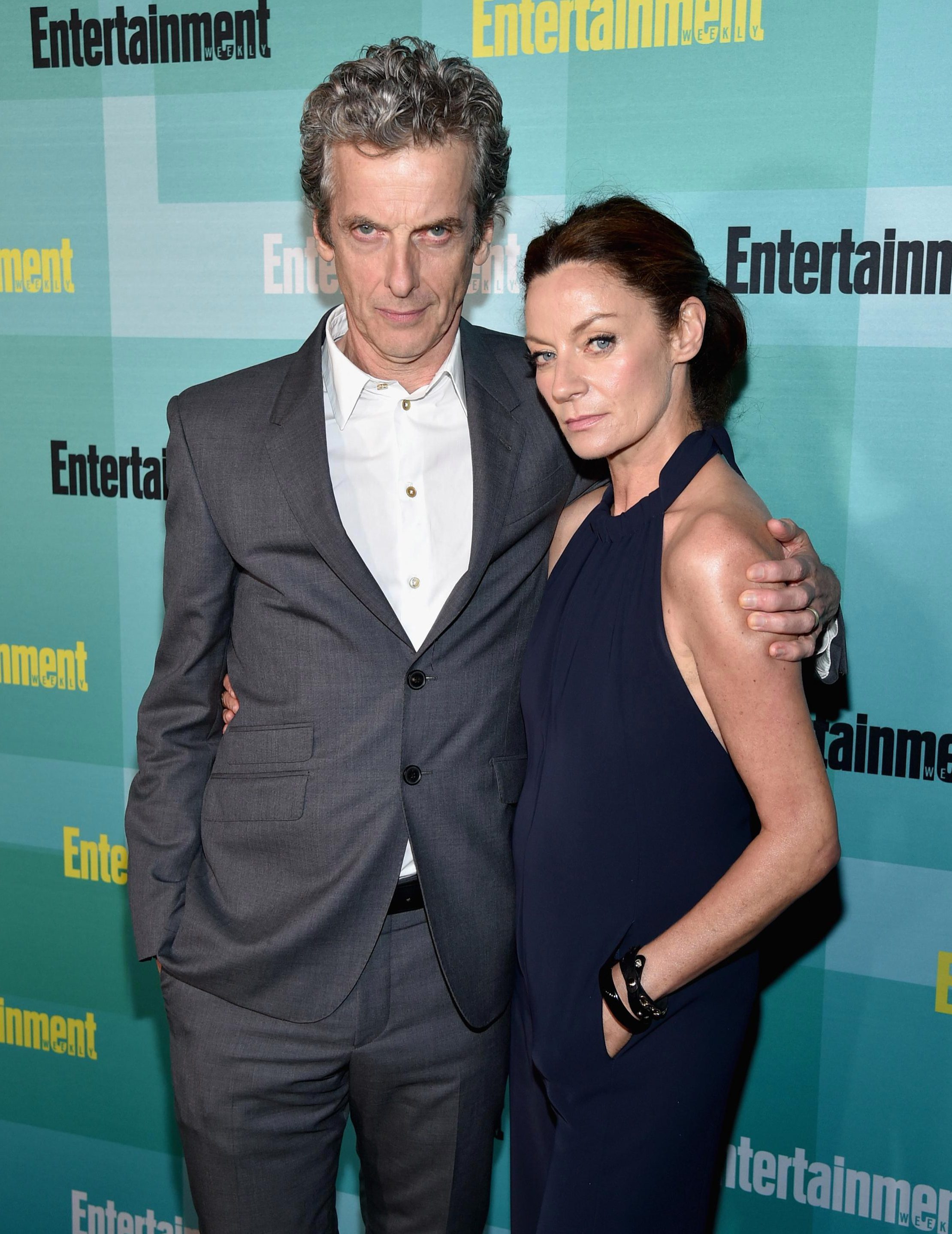 Who does Michelle Gomez play in Doctor Who?

Michelle Gomez plays Missy in Doctor Who – a character who is in fact a female reincarnation of the Doctor’s nemesis The Master (Missy being short for The Mistress).

A constant thorn in the side of The Doctor, Missy claims to have been responsible for bringing Clara Oswald (played by Jenna Coleman) into his life as she passed her the phone number for his Tardis leading to their meeting.

The Mistress was thought killed at the end of the eight series episode Death In Heaven but was discovered to have faked her own death and returned in series nine. 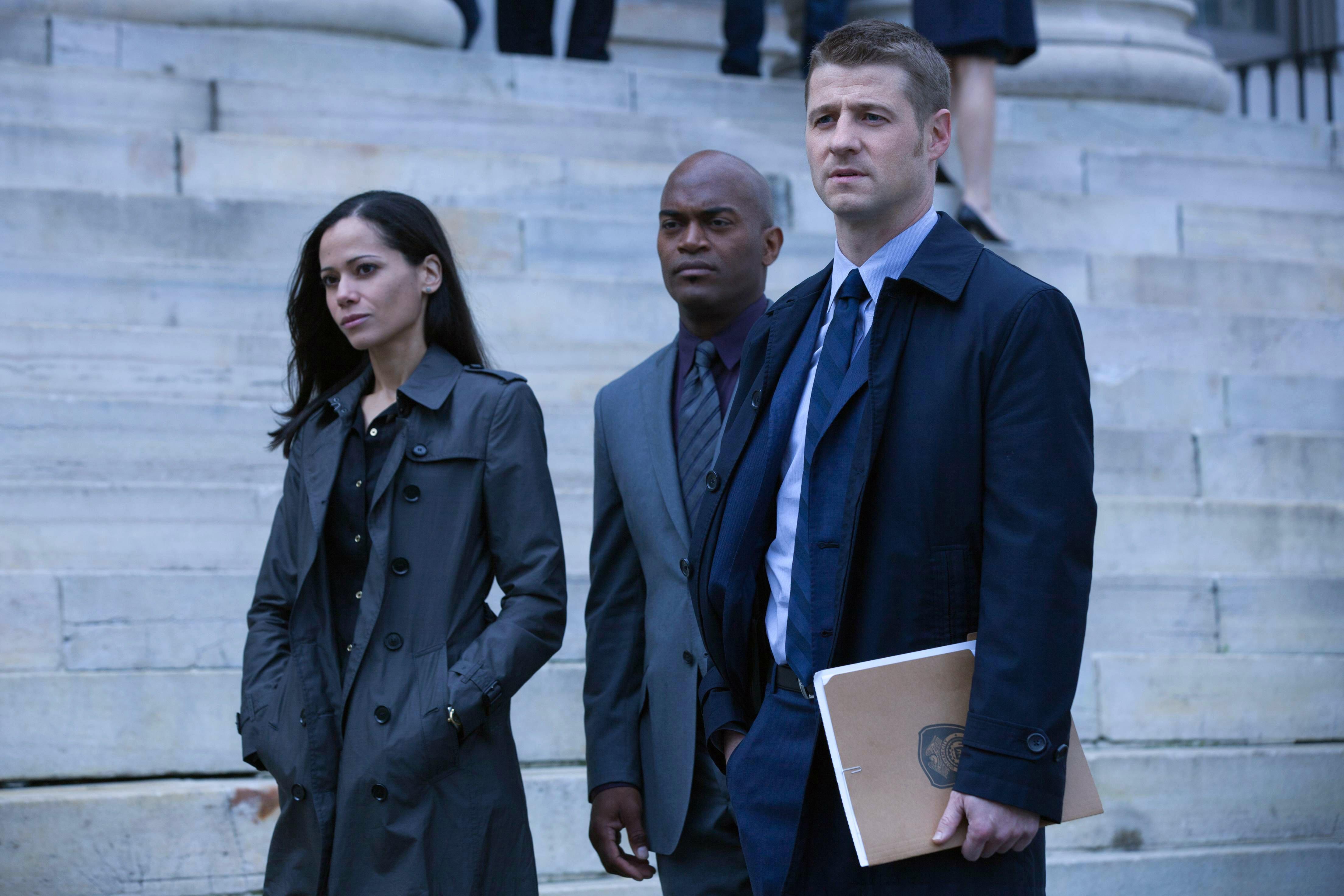 Who does Michelle Gomez play in Gotham?

Michelle Gomez joined the cast of comic book television series Gotham (which charts the events of policeman James Gordon before the rise of Batman) for a recurring guest role.

Michelle played a character named The Lady who ran an organisation of assassins – one of whom was responsible for the murder of Bruce Wayne’s parents, Thomas and Martha.

Michelle’s character first appeared in season 2 of the hit American show and is thus far still ‘alive’ so she may return in future episodes. 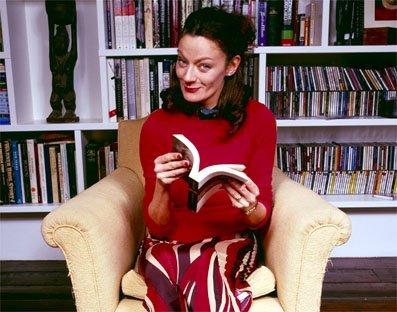 Who did Michelle Gomez play in The Book Group?

Michelle Gomez was a main cast member of the BAFTA winning Channel 4 comedy The Book Group – created by Annie Griffin.

The show starred Anne Dudek as an American who starts up a book club after arriving in Glasgow – with Michelle playing Janice McCann – the frustrated wife of a Scottish footballer. 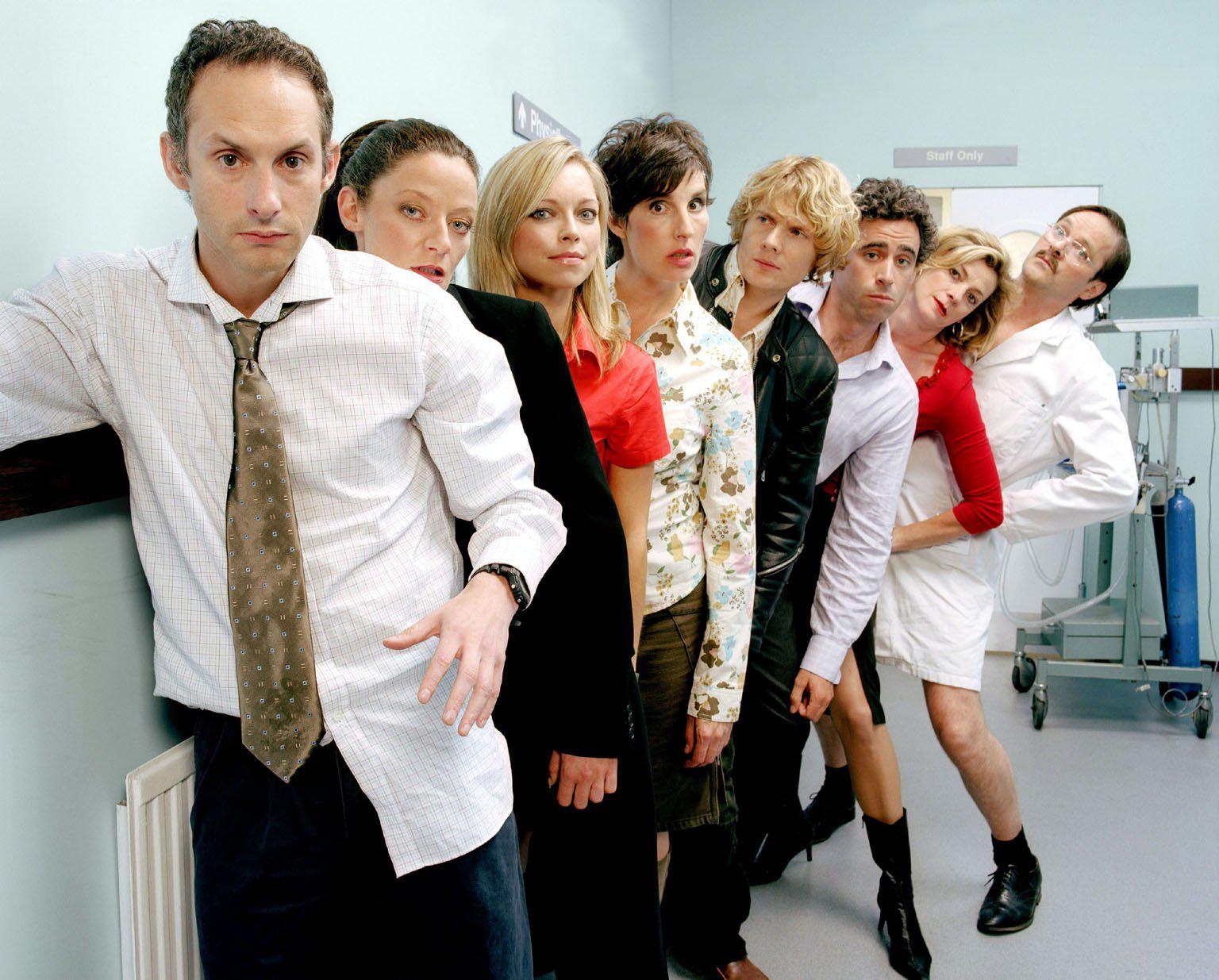 Who did Michelle Gomez play in Green Wing?

The show ran for 17 episodes between 2004 and 2007 and saw a host of top British actors playing comic roles in a fictional hospital. 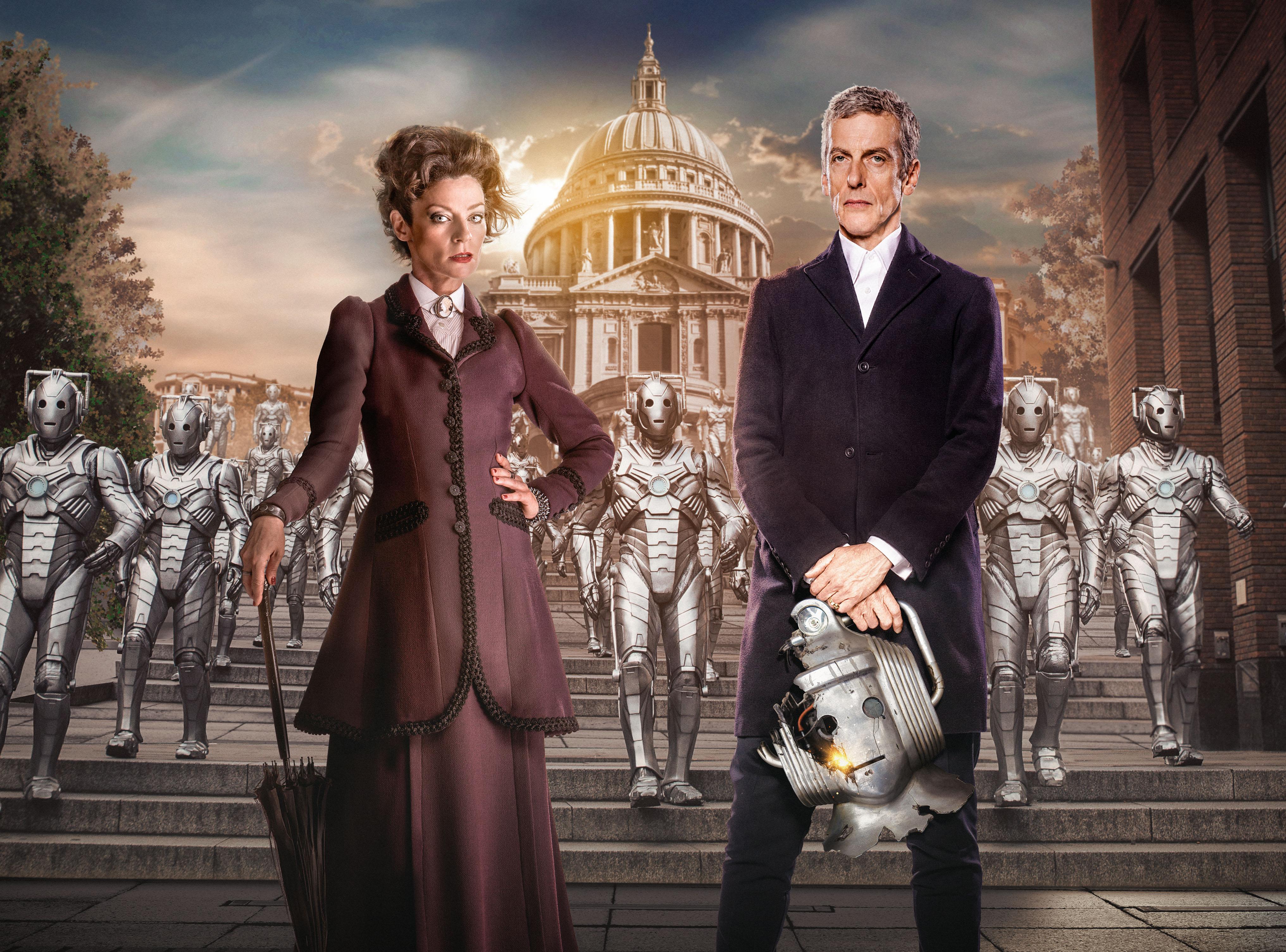 What other TV has Michelle Gomez appeared in?

Michelle Gomez’s first role was in a TV movie titled First and Last in 1989 in which she played a nurse – and she has appeared in many other small screen roles since.

She has shown up in hit shows including The Bill, Taggart, and My Family in small parts.

She has enjoyed larger recurring roles in comedy Carrie & Barry (as Michelle), police comedy Feel The Force (as Sally Bobbins), Mrs Sowerberry in the 2007 TV adaptation of Oliver Twist, Pickwell in the comedy Bad Education, and as various characters (including Mary Queen of Scots and Margaret Thatcher) in SKY comedy series Psychobitches. 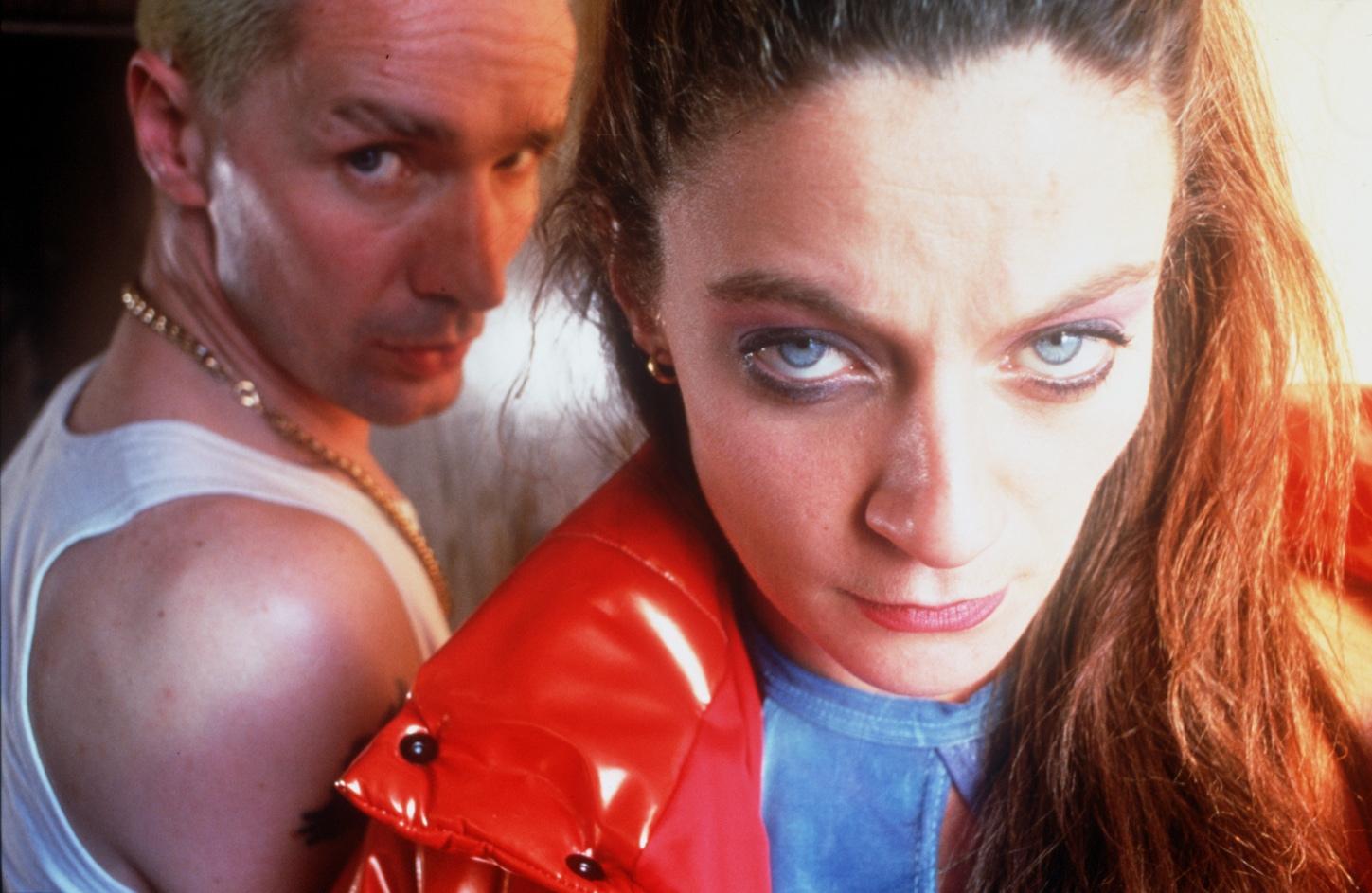 Has Michelle Gomez been in any movies?

Michelle Gomez’s big screen debut was in the 1994 Paul McGuigan directed The Acid House – based on the Irvine Welsh novel of the same name.

And more recently she appeared in comedy The Wedding Video alongside Rufus Hound, Lucy Punch and Robert Webb.

Who is Michelle Gomez married to?

Michelle Gomez has been married to British actor Jack Davenport since 1 May 2000.

Michelle has said that she met Jack after he watched her in a stage production of Trainspotting – and then returned the next day to see her in action again.

Jack has appeared in popular TV shows This Life and Coupling and also played James Norrington in the Pirates of the Caribbean film series. 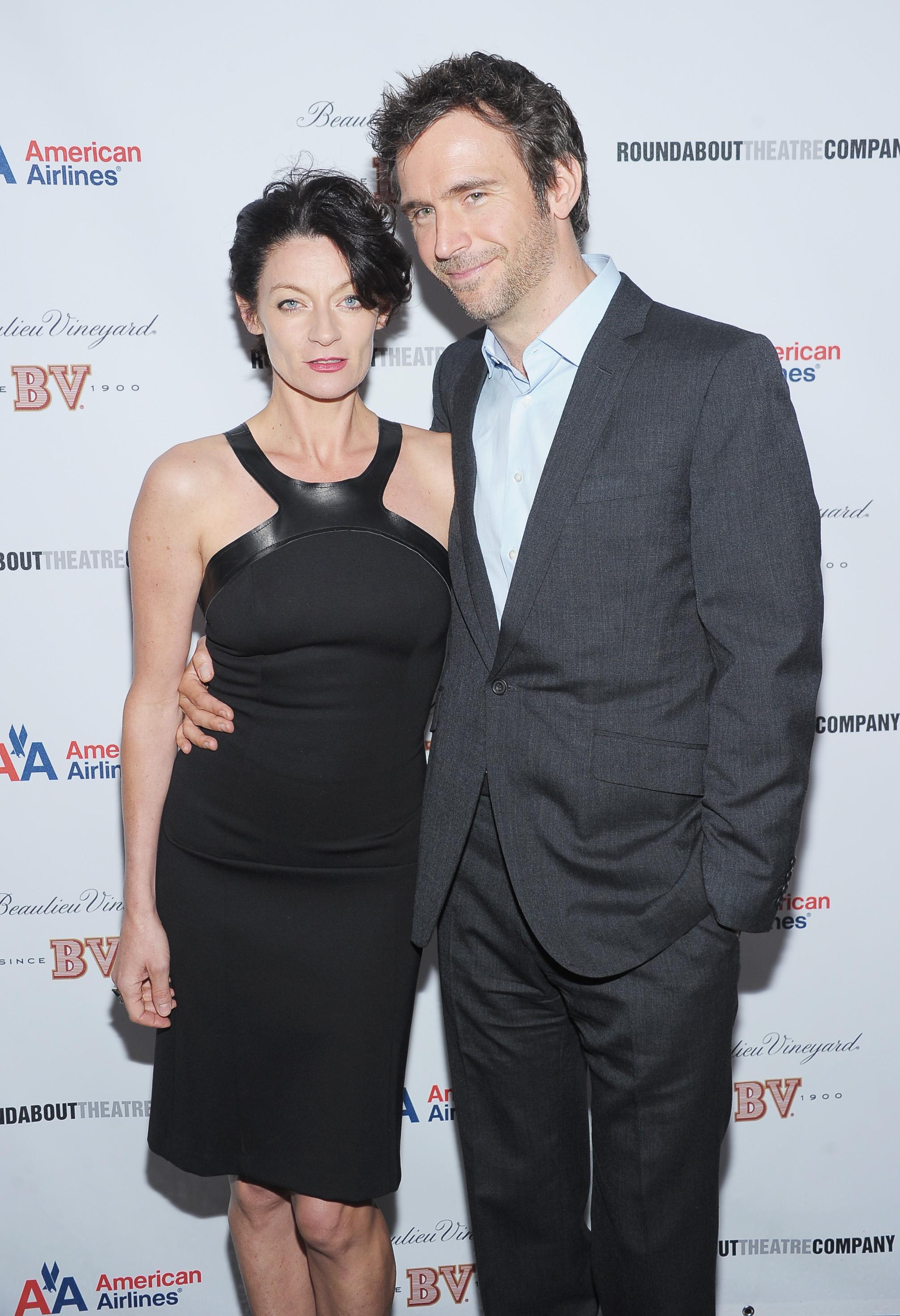 Does Michelle Gomez have any children?

Michelle Gomez has one son named Harry who was born in 2010.

Harry is her child with her husband Jack and the family live in New York but make frequent trips to the Scotland.

“We’ve been back there often with Harry. He definitely knows his mammy is from Scotland,” Michelle said in a 2015 interview with the Daily Record.

Michelle Gomez uses both Twitter and Instagram – frequently showcasing her sense of humour via the social media outlets.

She tweets under the handle @MichelleGomez where she describes herself as an “actor type”.

On Instagram she can be found sharing selfies and memes via the handle @michellegomezofficial.