Who is Max Morley? Ex On The Beach 2017 star and Love Island winner who's rumoured to be dating Laura Anderson

The cheeky cricket ace dated 2016's Zara Holland after splitting from 2015 beau Jessica Hayes and is now rumoured to be dating 2018 runner-up Laura Anderson, but what else do we know about the sporting ace? 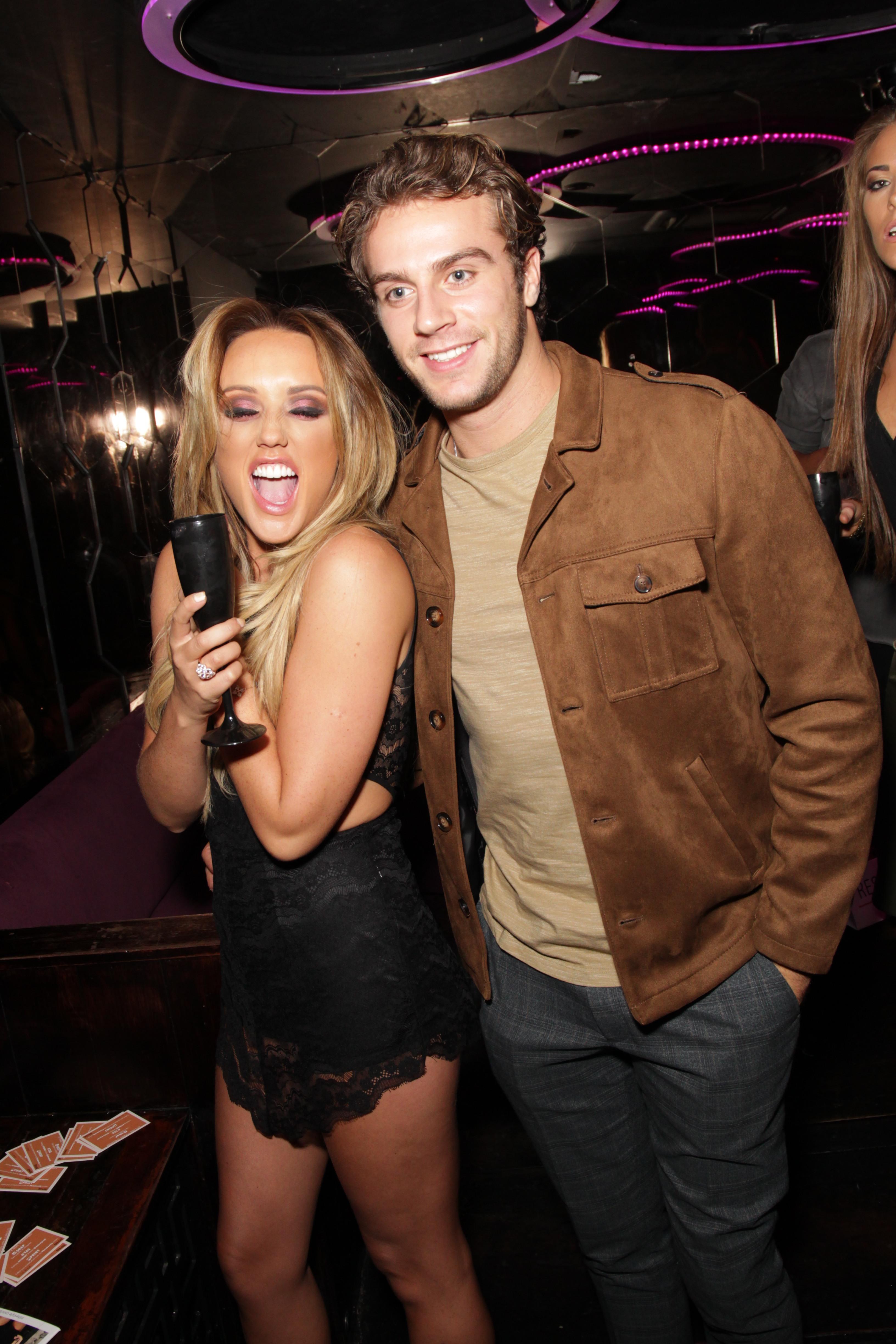 Who is Max Morley?

The attractive reality star was born January 24, 1993, in Huddersfield.

He is a former cricket star for Durham and is best known for his stint on Love Island in 2015.

Max ended up winning the reality show when he took part, and has since shown up on Ex On The Beach.

When was Max Morley on Love Island?

Max won the series of Love Island with his partner Jessica Hayes but the couple split just 40 days after leaving the villa.

There’s no love lost between the pair with Max recently revealing that he regrets his decision to share the £50K prize money.

Jess responded to a tweet asking if they were still together with “Am I Fk”. 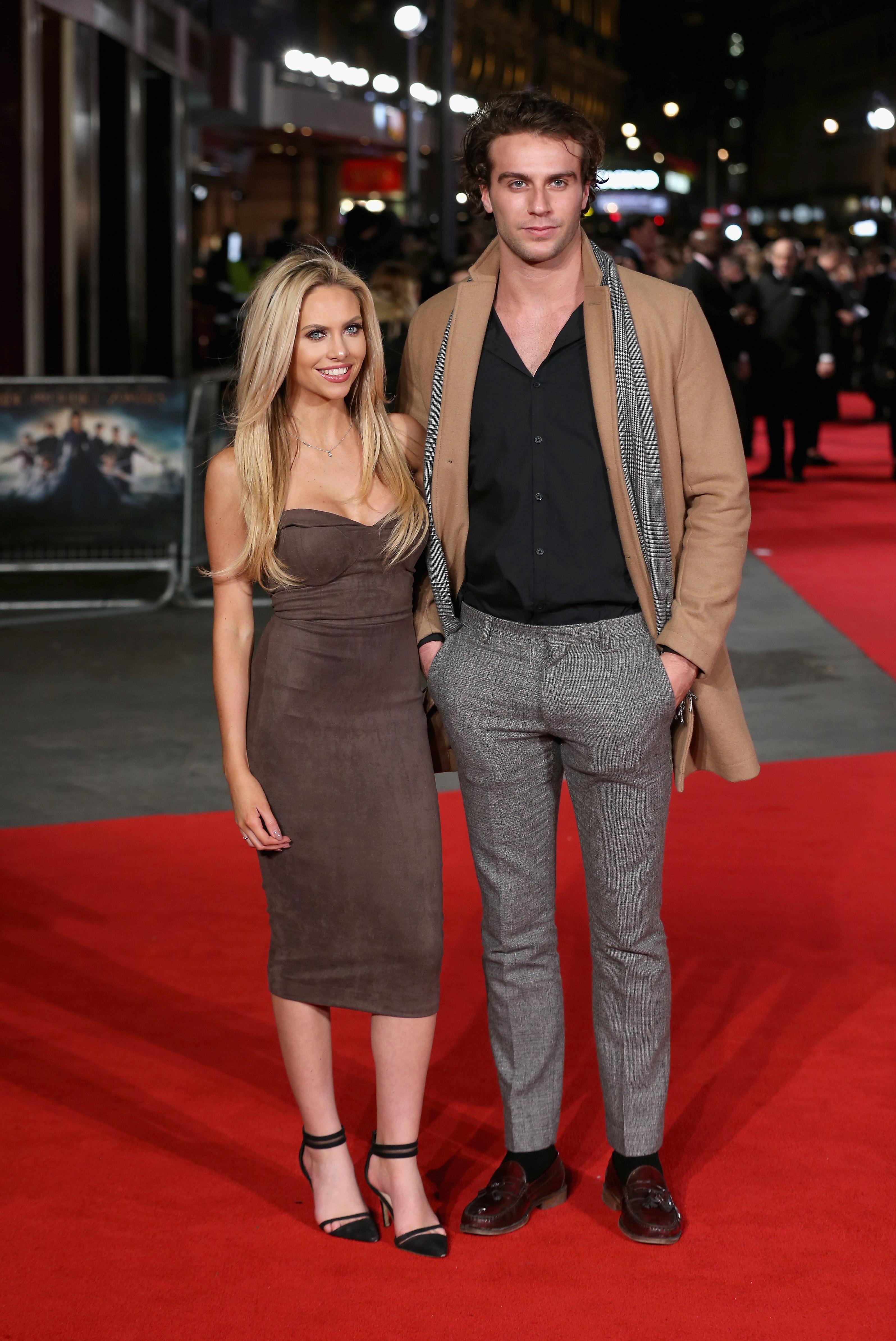 Who has Max Morley dated?

The hunk has a long list of attractive exes who could make their way onto the show, including Charlotte Crosby, Naomi Ball and Zara Holland.

And some of them may have an axe to grind, as Max has been less than complimentary about some of his previous partners.

Speaking about former Miss Great Britain Zara, Max said: “The sex was just on the same basis as her personality, nothing special or to write home about.”

Is he dating Laura Anderson?

A source close to Laura said: “Laura and Max have been going on secret dates for a number of weeks now. They’re really starting to get close and are definitely very well suited.

“He has really fallen for her and things are going well between them.”