Who is Matt Edmondson? Apprentice 2018 meet the contestants, Release The Hounds and Radio 1 presenter and former Xtra Factor host

Here's all you need to know about the BBC Radio 1 presenter who is returning with his iPlayer exclusive The Apprentice: Meet the Candidates… 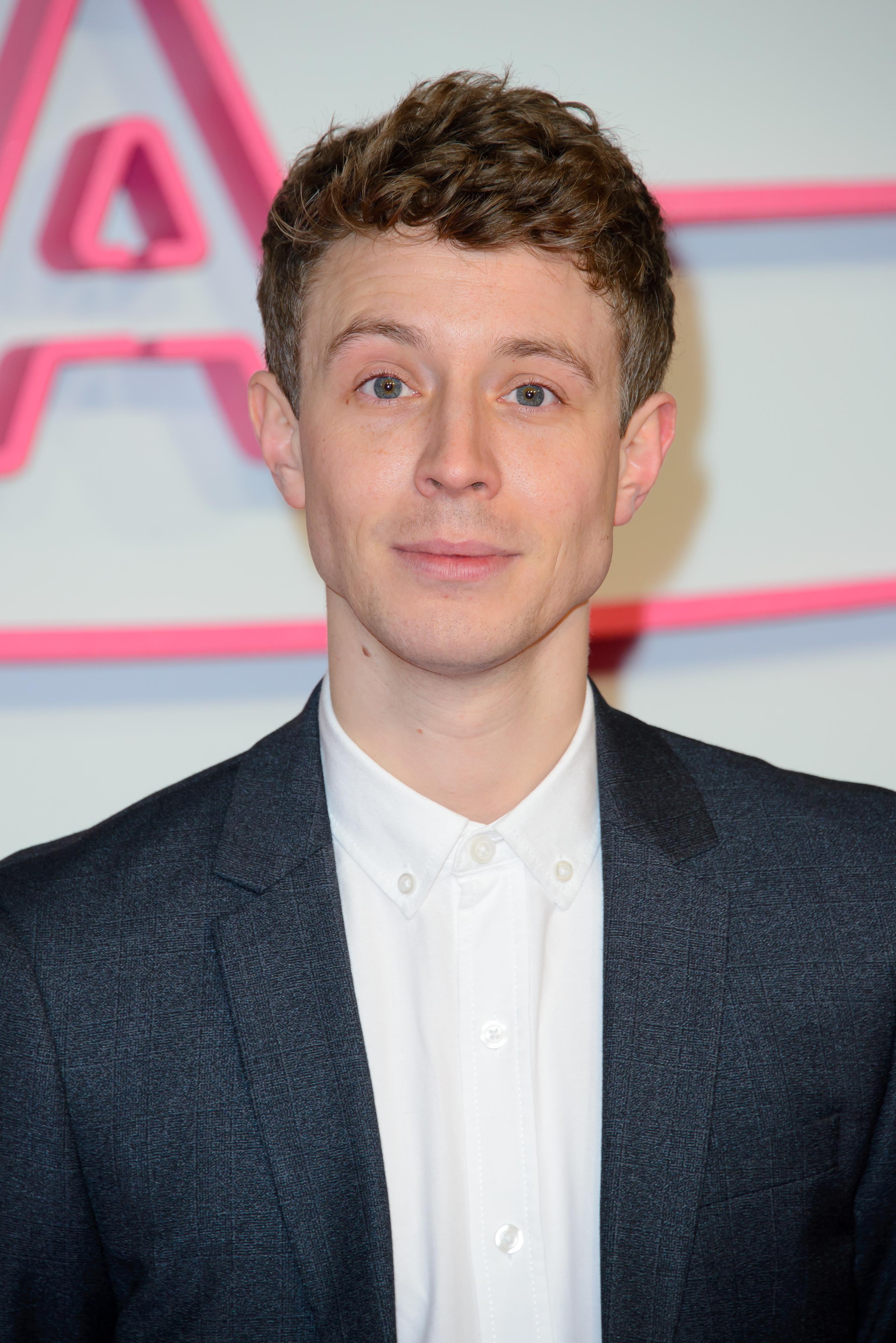 Who is Matt Edmondson, how old is he and what is his background?

Matt Edmondson is a TV and radio presenter who lives in Greenwich, London.

His elder sister Kate Arnell is also a TV presenter, mainly known for hosting shows on MTV and CBBC.

Matt began his career as a roving reporter for Richard & Judy in 2002 before becoming a continuity presenter for CBBC and covering numerous music festivals for television.

His big break came when he joined BBC Radio 1 in January 2010, initially appearing on Fearne Cotton's show talking celeb gossip, and then covering for Sara Cox when she was pregnant.

Then he landed his own show in 2011 which moved to a lunchtime weekend slot in 2013. 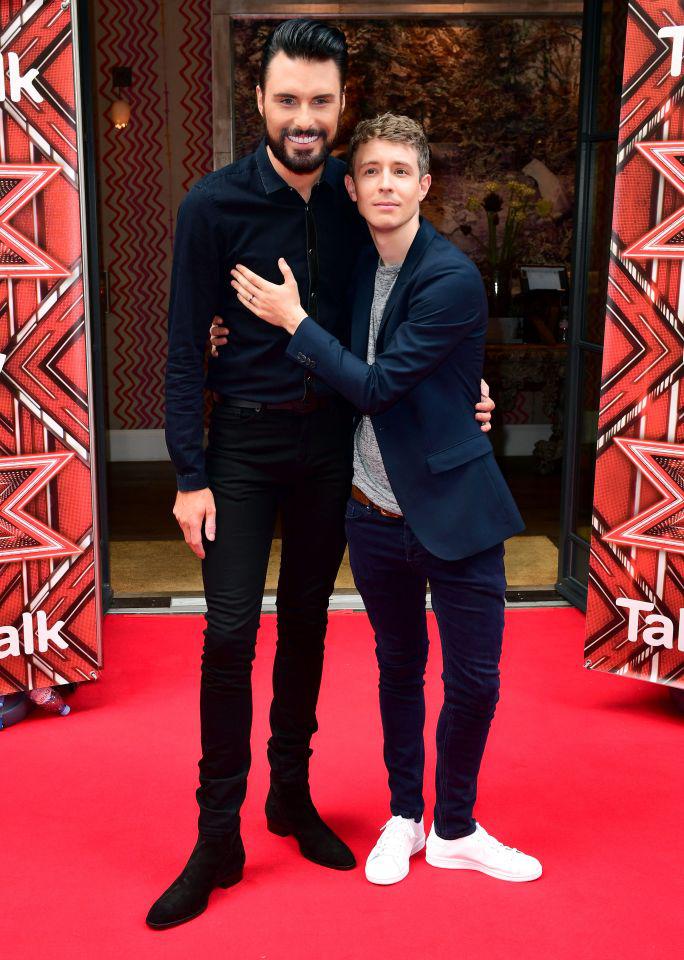 What TV programmes has Matt presented?

After making a big impact on radio Matt started building his television CV.

Two years later he landed a presenting role on X Factor spin-off show The Xtra Factor alongside Rylan Clark-Neal but it was not renewed for 2017.

Currently, he presents ITV2's Dress To Impress and he has just begun hosting Release The Hounds on the same channel, taking over from Reggie Yates.

In addition, he has produced online content, mostly celeb and TV star interviews, for X Factor and The Apprentice.

Matt became engaged to long-term girlfriend Bryony Emmett in May 2012 and they married in 2013.

During The Xtra Factor in 2016, Matt had to miss an episode as Bryony went into labour, and at the end of the show it was announced she'd had a baby girl.